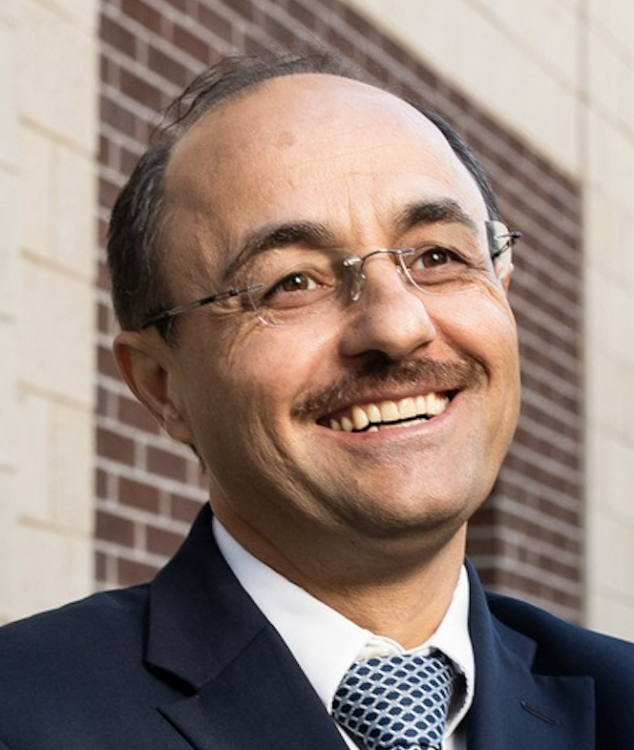 Dr. Naim Kapucu is a Pegasus Professor at the University of Central Florida (UCF). He was the director of the School of Public Administration at UCF between August 2015 – August 2020. He is the founding director of the Center for Public and Nonprofit Management (CPNM) at UCF (2008-2011). Dr. Kapucu’s main research interests are emergency and crisis management, network leadership and governance, decision-making in complex environments, social inquiry and public policy, and collaborative public management.

He is the author and editor of ten books including Network governance (with Qian Hu); The Network Governance in Response to Acts of Terrorism: Comparative Analyses, Managing Emergencies and Crises (with Alp Ozerdem); Disaster Resiliency: Interdisciplinary Perspectives (with Hawkins, and Rivera); and Disaster and Development (with Liou). He is on the editorial board of more than twenty journals in his field.

Dr. Kapucu has received many accolades and awards for his research at the university-wide level and at academic conferences. He received the Best Paper Award for his article titled “Communication in Crisis: Boundary Spanners in Multi-agency Coordination” at the 65th ASPA National Conference in 2004. He was a recipient of the William Petak Award, Section on Emergency and Crisis Management (SECM), for the best paper on an Emergency Management topic at the 2011 ASPA Annual Conference. He also received an Outstanding Paper Award at the Literati Network Awards for Excellence 2011 for the article entitled “Collaborative emergency management and national emergency management network” published in Disaster Prevention and Management: An International Journal.

Dr. Kapucu was a recipient of the 2019 Pegasus Professor Award (the highest faculty distinction at UCF) and the Luminary Award in 2017. Dr. Kapucu has received an Excellence in Research Award in 2010 and a Research Incentive Award in 2009 and 2015. He has also been inducted into the University of Central Florida Millionaires Club for receiving more than a million dollars in external funding. He has received grants from the National Institute of Food and Agriculture, US Department of Agriculture (USDA), National Science Foundation (NSF), US Health and Human Services Agency (HHS), and US Department of Education among others.

He teaches network governance, leadership in public service, emergency and crisis management, and network analysis in public policy and management courses. He is a recipient of the Teaching Faculty Leadership Award for the 2004-2005 academic year and the Service-Learning Faculty Recognition Award for the academic year 2006-2007. He also received the Teaching Incentive Program (TIP) Award (a university-wide competitive award) in 2009, an Excellence in Graduate Teaching Award in the College of Health and Public Affairs in 2010, and the Scholarship of Teaching and Learning (SoTL) Award from UCF in 2011.