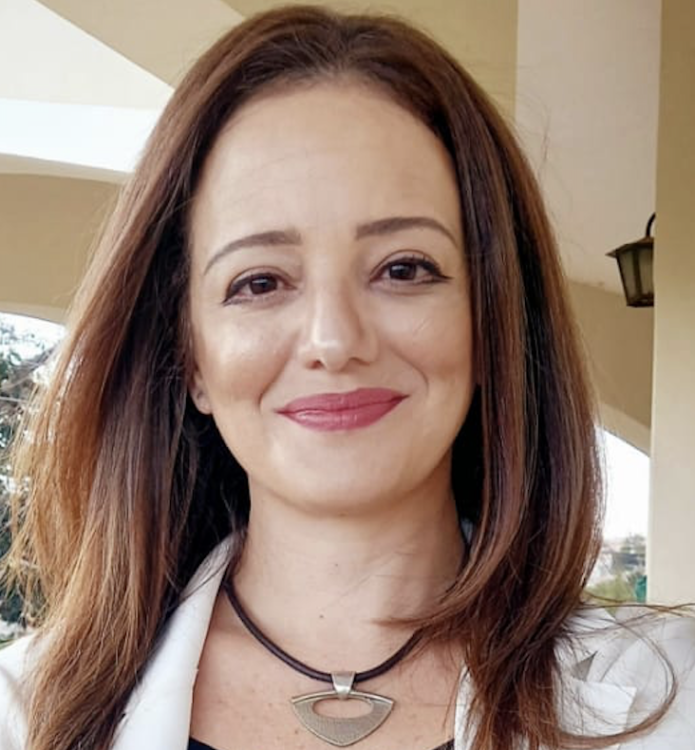 She is the author of “Current Supply and Demand for Neopopulism in Latin America,” published in the International Review of Sociology (2011) and several articles and book chapters written with Titular Professor of Political Science at the University of São Paulo, José Álvaro Moisés.

At the University of Campinas (UNICAMP), Brazil, Dr. Carneiro is working on issues about rising authoritarian right-wing populism in Brazil and worldwide. She is part of the research team coordinated by the titular professor, Rachel Meneguello, who is responsible for the financed research from FAPESP: The Quality of Brazilian Democracy – political representation, parties, and the integrity of the system.

Carneiro also specializes in methods and techniques of analysis of quantitative data for the IPSA (International Political Science Association) Summer School promoted by the Institute of International Relations and Department of Political Science at USP (2010 and 2015), for ICPSR (Interuniversity Consortium for Research Politics and Social) at the University of Michigan, in Ann Arbor/USA (2006), for the regular course of Epidemiology at the School of Public Health at USP (2004), and for the Quantitative Methodology course at the Federal University of Minas Gerais, Brazil (2002).

Professor Ben-Ghiat: Any society can be susceptible to strongman figures if it’s the right time 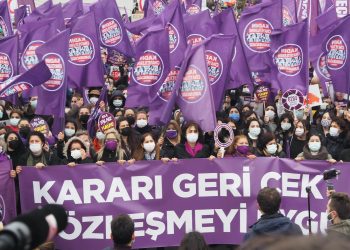 Professor Ben-Ghiat: Any society can be susceptible to strongman figures if it’s the right time