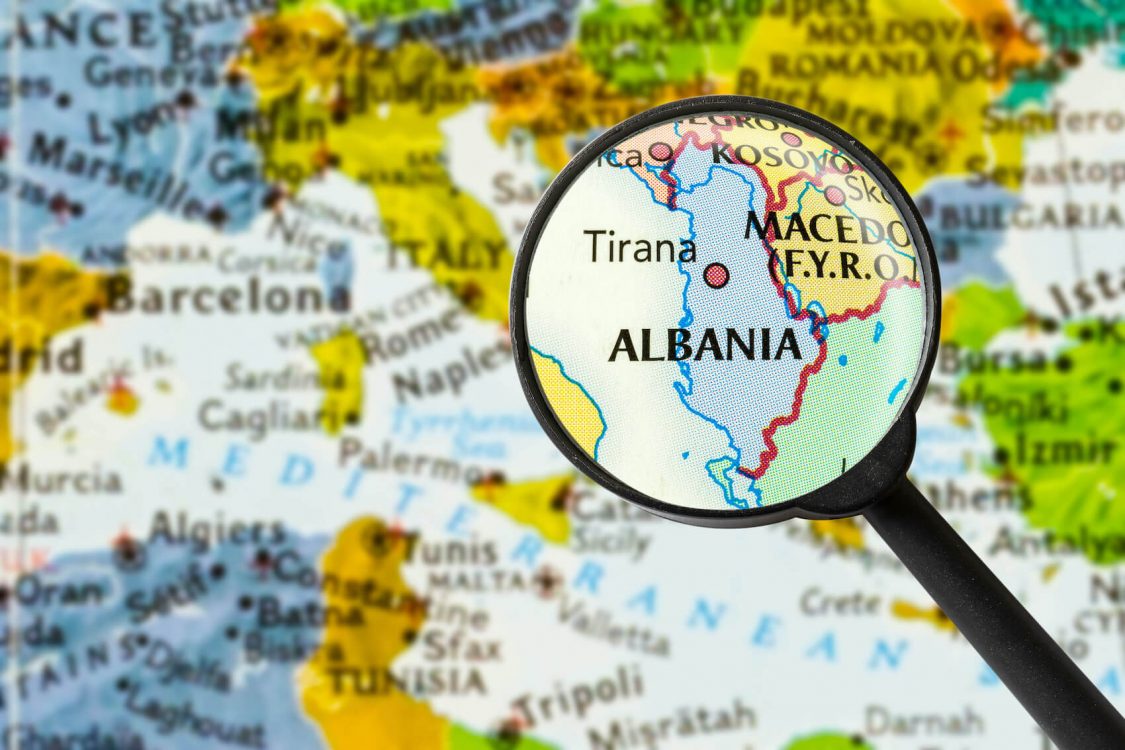 Despite the SPA’s progressive pro-European political agenda, Albania’s dominant political party at times suffers from certain illusions of populism. Its leaders often make use of the Kosovo issue to galvanize support from their religious and nationalist bases at the expense of the country’s ethnic and religious minorities.

Located in Southeastern Europe, Albania, officially the Republic of Albania, is a unitary parliamentary republic classified as a developing country with an upper-middle income economy. Partly due to its deep and controversial socialist experience, which lasted until the restoration of a market-based economy in 1992, Albania exhibits some of the most significant characteristics of a welfare state, providing universal health care, as well as free primary and secondary education to its citizens (Human Development Report, 2020). A member of NATO since 2009, the country is still in the active process of accession to the European Union (EU). Out of the five major political parties in Albania, only two are widely considered to possess some aspects of populism: the Socialist Party of Albania (SPA) and The Party for Justice, Integration and Unity (PJIU).

As the successor of the Party of Labour of Albania (PLA), the vanguard party during the communist period from 1945 to 1991, the SPA has been one of the two major actors in Albanian politics since its foundation in 1991. The party is referred to as centre left to left wing, with a special emphasis on pro-Europeanism, or European Unionism. Party officials often make the headlines with their admiration of the EU and desire to pursue membership talks with the EU. According to the Prime Minister and SPA leader Edi Rama, Albania has “the most pro-European Muslims in the world despite the fact that it was once the North Korea of Europe. We were isolated from the west, and isolated from the east. We had the cruellest communist regime. That’s why we are now so pro-American, pro-NATO, pro-EU,” he said (Walker, 2019). Surveys indeed seem to have validated Rama’s claims. Over 95 percent of the Albanian population believe that EU membership would benefit the country (Walker, 2019). It should also be noted that the SPA leaders also possess a relatively progressive record on civil rights. Rama often voices his support regarding lesbian, gay, bisexual, transgender (LGBT) rights and the visibility of LGBT people in society (Panorama, 2013).

Despite the SPA’s progressive and pro-European political agenda, the party at times suffers from certain illusions of populism. For instance, the SPA leaders strategically appeal to ethnic discourses on the issue of the possible unification of Kosovo and Albania. The fact that around 90 percent of Kosovo’s 1.8 million citizens is ethnic-Albanian, enables the SPA’s leaders to make use of the Kosovo issue to galvanize support from their religious and nationalist bases at the expense of the country’s ethnic and religious minorities. Additionally, the SPA is also in favour of a type of mixed economy, as part of which the existing welfare state provides universal health care and free education as well as other direct benefits to individual citizens (Partia Socialiste e Shqipërisë, 2015).

Since its establishment in 1991, the SPA has regularly been one of the two major political forces in Albanian politics. In the 1997 elections, the party received around 31 percent of total votes and 101 out of 155 seats in parliament. Since then, its vote range has varied between 39 and 49 percent of all votes. In the 2021 Albanian parliamentary elections, the party managed to secure around 48 percent of total votes and won 74 seats in parliament.

Founded in 2011, The Party for Justice, Integration and Unity (PJIU) is a right-wing, nationalist populist party that is worthy of mention. The PJIU executives mainly capitalize on identity politics and nationalist issues, especially on the issue of Kosovo, Albanians living in North Macedonia, Montenegro, and the Presevo Valley, and the Cham issue (PDIU party program, 2013). The Cham issue refers to a controversy over the repatriation of Cham Albanians, who were expelled from the Greek region of Epirus between 1944 and 1945, at the end of World War II.

While the PJIU is not considered a major actor in Albanian politics, it has played a key role in several critical domestic policy decisions. In 2011, the PJIU submitted a proposal to parliament that proposed a fine of $1,000 to those who declare an ethnicity that is different than what is written down on their birth certificate. The proposal was later accepted.

Akin to the two political parties examined above, several others in the country exhibit some of the most significant symptoms of populism blended with anti-corruption rhetoric. The main opposition, the Democratic Party of Albania (DPA), often makes headlines with its anti-establishment and corruption rhetoric.

In terms of civil liberties, Albania is a partly-free country (Freedom House). Although Albanian people enjoy regular and multiparty elections, the country’s weak institutions are a hindrance and leave Albania open to rampant corruption as well as malpractice even at the highest levels of government. In addition to a poor record of political rights, the country also scores relatively low in many categories such as personal freedom, same-sex relationships, and religious liberties. While same-gender sexual activities have been legal in the country since 1995, acceptance of homosexuality remains sharply superficial. The relative improvement in LGBTQ+ rights in recent years, however, should be noted. According to ILGA-Europe, Albania ranks 19th out of 49 European countries in LGBT rights (ILGA-Europe, 2015).

Geographic Location: Southeastern Europe, bordering the Adriatic Sea and Ionian Sea, between Greece to the south and Montenegro and Kosovo to the north. 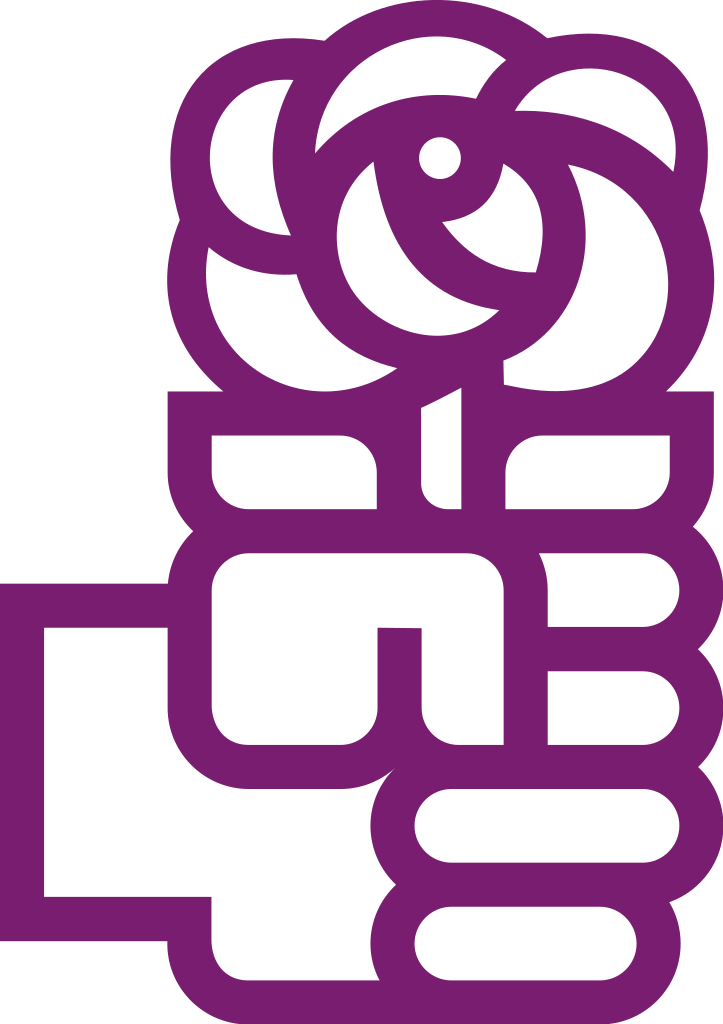 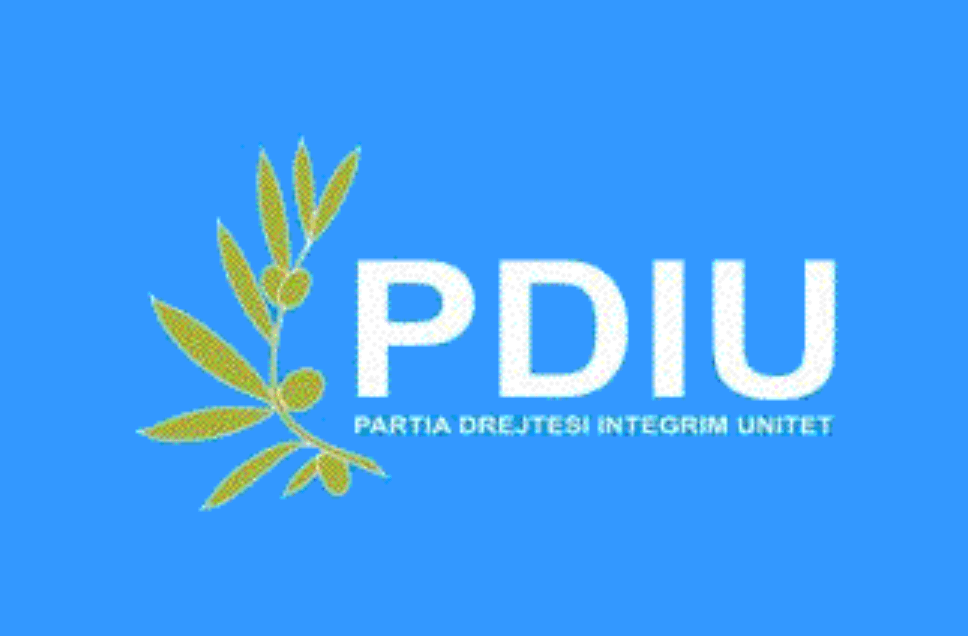 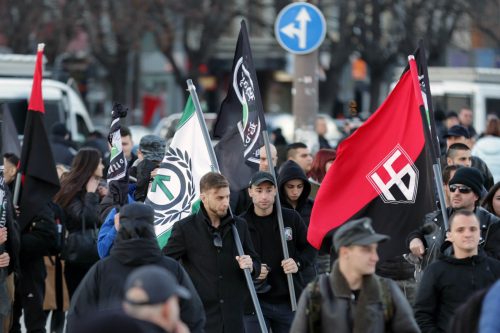