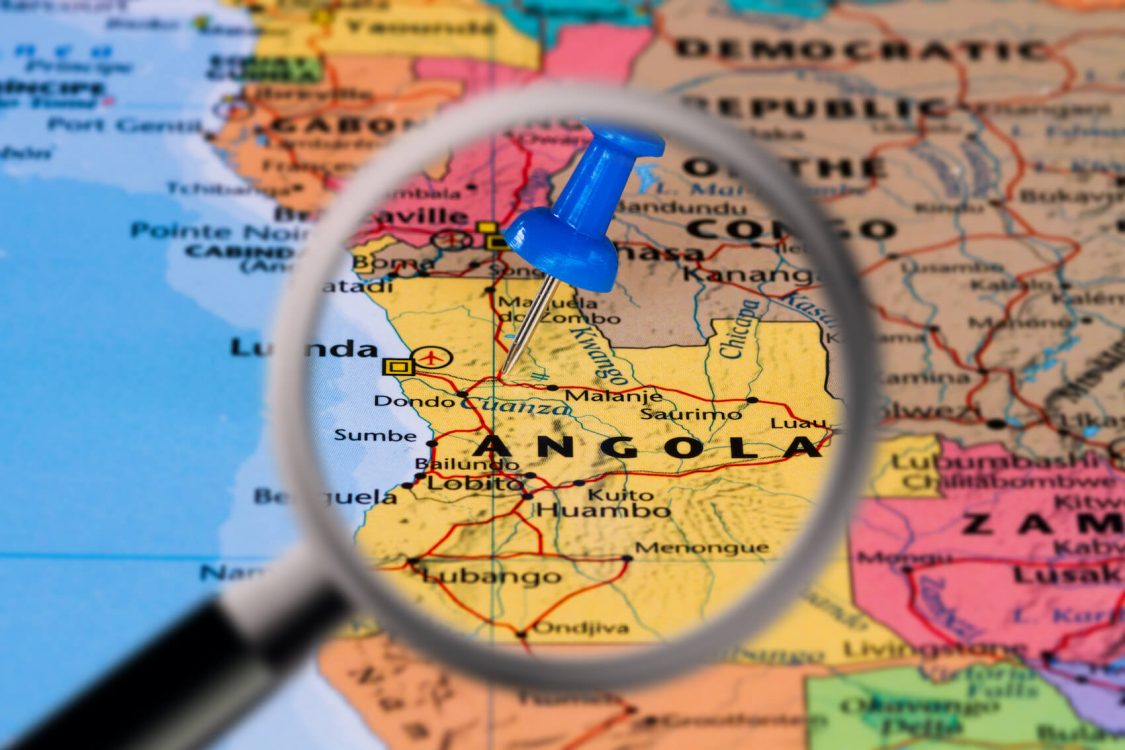 Located on the west coast of Southern Africa, Angola, officially the Republic of Angola, is the world’s second largest Portuguese-speaking country. Following nearly 400 years of colonial subjugation by the Portuguese, Angola’s political landscape has been dominated by dictatorships in which one single party exerts significant control. When the modern-day Angola gained its independence from Portugal in 1975, it became a Marxist–Leninist one-party republic under the name the “People’s Republic of Angola.” Throughout the period from 1975 to August 1992, this self-declared socialist state was led by three single-party presidents: Agostinho Neto (1975-1979), Lúcio Lara (interim), and José Eduardo dos Santos (1979-1992).

After having led the Popular Movement for the Liberation of Angola (MPLA) during the war for independence, Neto became the Angola’s first president in November 1975. Throughout his presidency, Angola remained a one-party state with close relations with the Soviet Union, Cuba, and other nations in the Eastern bloc (Collelo, 1989). Hoping to “consolidate the socialist line that Angola freely chose as a step forward in the direction of true independence,” the Neto regime turned Marxism-Leninism into the MPLA’s official doctrine (Guardiola, 1977).. The regime also turned state bodies into the official party apparatus and enforced a highly centralized oppressive police state. The Neto regime employed economic and political policies based on the principles of socialism—he introduced a series of leftist populist welfare reforms, a large-scale plan to abolish the private sector and nationalise the economy, and state-owned enterprises known as Unidades Economicas Estatais (UEE) (Ferreira, 2002).

In addition to populist left-wing policies, the Neto-era was characterized by a civil war between the three liberation movements, the MPLA, the anti-communist National Union for the Total Independence of Angola (UNITA), and the anti-communist National Front for the Liberation of Angola. The civil war started when the MPLA’s declared control of the central government upon independence from Portugal and would last for the next three decades—until 2002. The war killed half a million people and caused an unprecedented economic downturn (Taylor, 2015). Poverty and poor access to necessary services were major problems throughout the war: over 80 percent of Angolans lacked access to basic medical care, while around 60 percent lacked access to water as of 2003. During the same period, the overall national life expectancy was only around 40 years (Polgreen, 2003).

A day after Neto’s death in 1979, Lara assumed the presidency on an interim basis. On September 21, 1979, José Eduardo dos Santos was elected the MPLA president, the President of Angola, and the Commander-in-Chief of the Armed Forces. While his initial years were marred by the devastating effects of the ongoing civil war and related massacres, such as The Halloween Massacre, in which thousands of UNITA supporters were murdered by the MPLA forces (Martin, 2011), dos Santos made a progressive turn away from his predecessor’s Marxist policies, opening Angola to foreign investors as well as a liberalised free-market economy. Indeed, towards the end of his presidency, Angola was among the top destinations for foreign direct investment in Africa (Mwanza, 2015). Similarly, between 2000 and 2015, Angola’s HDI value increased by 36.4 percent, according to the UNDP’s Human Development Index (HDI), while life expectancy at birth increased by 11.5 years from 1990 to 2015 (Welch, 2017).

This relative economic success of “the man who ended the war,” should not, however, detract from the fact that his regime was a repressive one, dominated by a legacy of nepotism, human rights violations, corruption, and inept governance as well as restrictions on freedom of expression (HRW, 2017). Throughout his oppressive reign, dos Santos was hardly a pure populist leader; instead, he was a brutal dictator who wielded unchecked power over the country’s political system (Hess & Aidoo, 2015: 146).

Thanks to oil revenues as well as significant economic support from China, dos Santos maintained his grip on power without a need for good governance reforms or populist reforms that appealed to the will of the people. His regime didn’t put forth any palpable populist economic or social programs to promote the interests of the common citizens, such as social programs to deal with an array of needs including but not limited to poverty, homelessness, and unemployment. As of 2001, more than 77 percent of Angolans were considered multidimensionality poor, while this number was reduced to 48 percent as of 2015 (OPHI, 2015).

Additionally, dos Santos and his inner circle were involved in major corruption scandals. For instance, his eldest child, Isabel dos Santos, “got access to lucrative deals involving land, oil, diamonds and telecoms” during her father’s presidency, which made her “Africa’s richest woman” (BBC, 2020). Her assets have been frozen by the authorities, and she has reportedly faced an investigation over corruption accusations (BBC, 2020).

In 2017, dos Santos stepped down as candidate in favour of then Defense Minister Joao Lourenço. In the 2017 Angolan legislative elections, the MPLA secured some 61 percent of total votes and 150 seats in parliament. As the head of the largest political party, Lourenço became the third president in the country’s history. Even though he entered office amidst the ranks of the establishment MPLA, Lourenço kicked off his presidency with a populist agenda aimed at rooting out corruption in the government as well as in his party. In one of his major public speeches, he vowed to hunt down corrupt officials, “even if the first to fall are militants or even senior officials of the party that have committed crimes.” His crackdown on corruption has indeed yielded some visible results. In December 2019, he announced that his government recovered over $5 billion—including $3 billion from the sovereign wealth fund—stolen from state coffers, both at home and from abroad (Browning, 2019).

Corruption-related arrests against high-ranking officials have extended even to the dos Santos family and its allies. In August 2020, Angola’s Supreme Court sentenced the former president’s son, Jose Filomeno dos Santos, to five years in prison for fraud when he was in charge of the national sovereign wealth fund (Al Jazeera, 2020). His daughter, Isabel, is also under investigation over a $38.2 million transfer made at state-owned oil company Sonangol while she was in charge (Mendes & Almeida, 2018). However, while President Lourenço’s ongoing full-fledged war on corruption has admittedly made an overwhelming impression among the poorer populations in Angola, it is safe to argue that the authoritarian political system remains mostly unchanged.

In terms of civil and political liberties, Angola is considered a not-free country. Political liberties are heavily neglected, political dissent has been systematically repressed, and abuses by security forces are common (Freedom House, 2020).Perhaps unsurprisingly, according to the UN’s Human Development Index, Angola ranks 148 out of 189 countries, three points above war-torn Syria. Although the country is one of the biggest oil producers in the continent, nearly half its population chronically live below the poverty line. While a majority of the population lives on less than $2 per day, leading figures within the ruling party are reported to have been stashing “billions of dollars” abroad (The Economist, 2021). Only time will tell whether President Lourenço will be able to realize his promise of delivering an economic miracle and to reduce the astronomical level of economic inequality.

Geographic Location: Southern Africa, bordering the South Atlantic Ocean, between Namibia and the Democratic Republic of the Congo 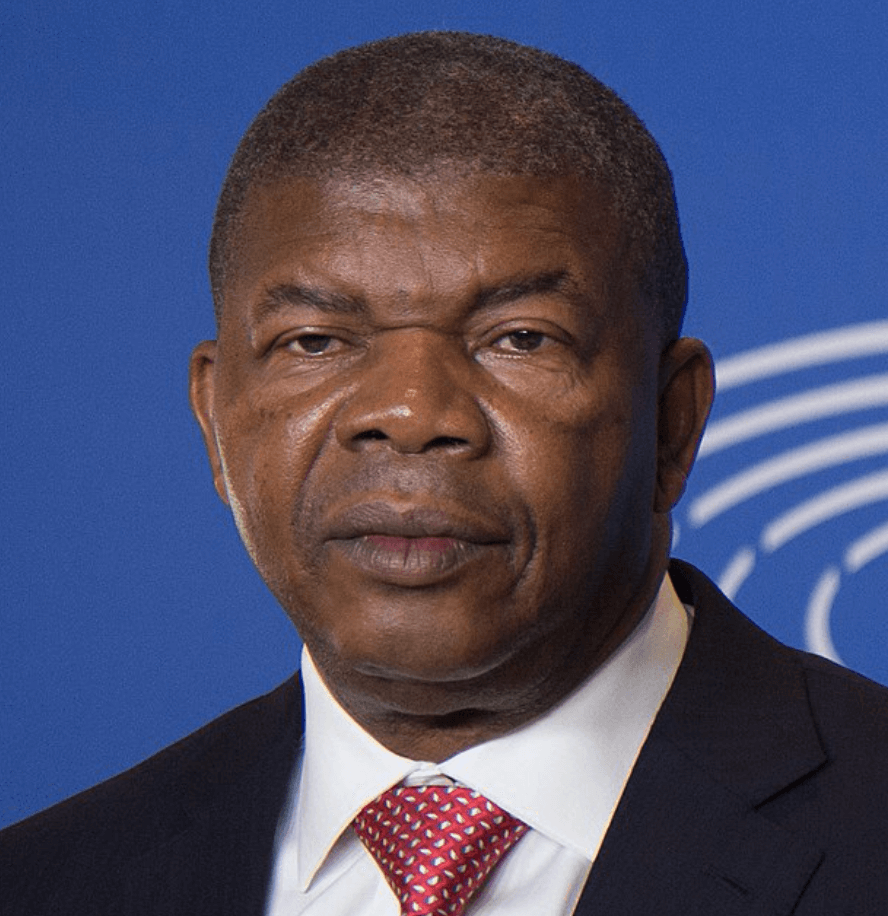 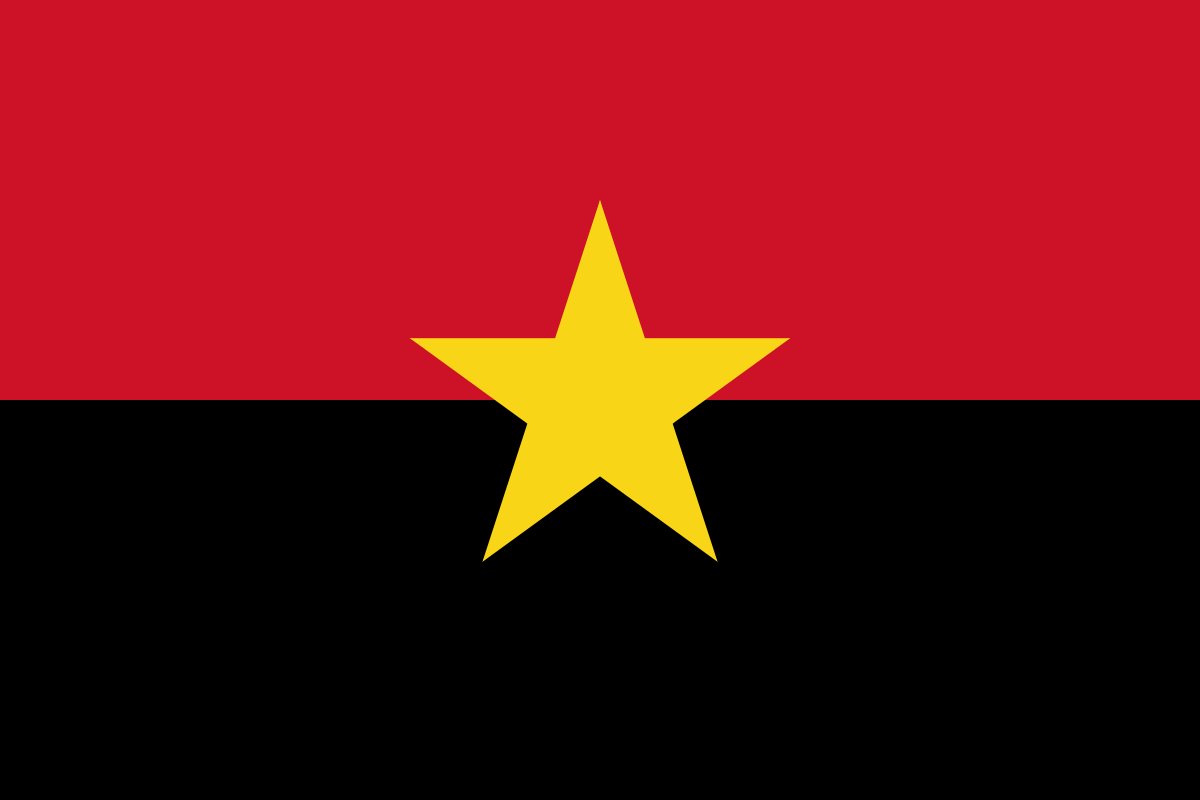