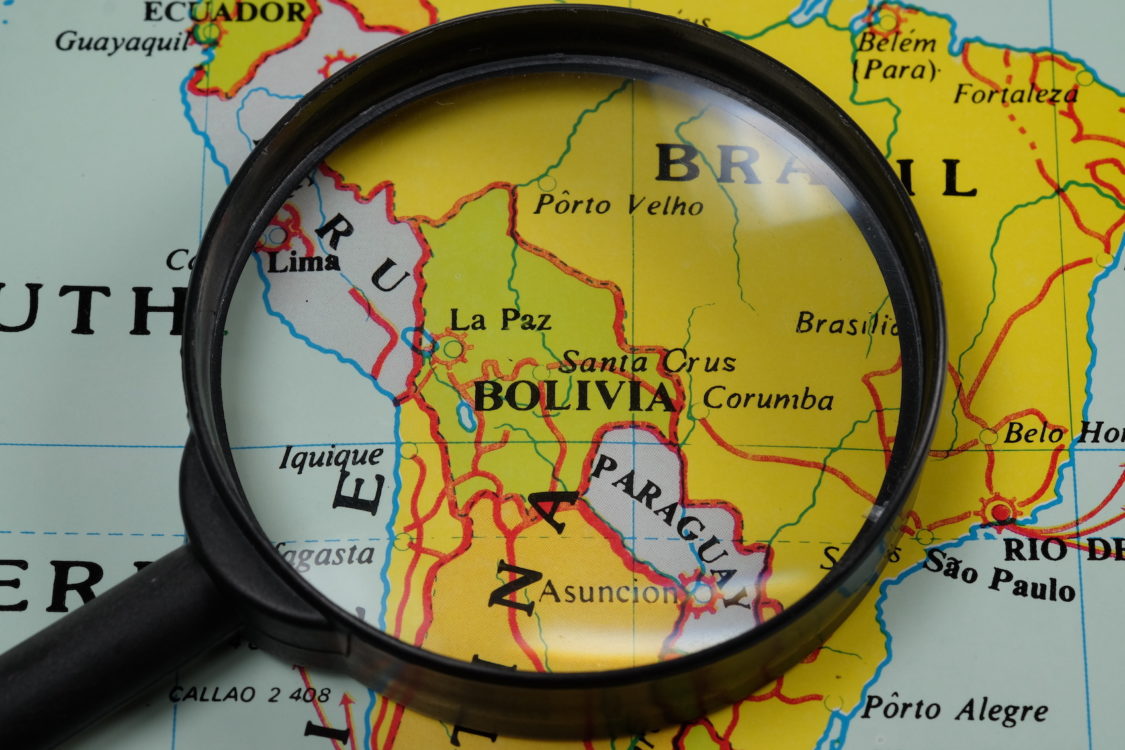 Evo Morales’ political career was about a cosmic rebalancing between Bolivia’s established political tradition and the excluded segments of society. During his presidency, Bolivia achieved tremendous social and economic progress. Yet, he simply stayed too long in power. His polarizing style, with overarching populist promises of social and economic progress, eventually led him to the corrupt and inefficient system employed by the traditional established elites he’d promised to replace. Thus, his hand was forced, and he concentrated ever more authority in his person. This process only accelerated after the controversial 2019 presidential election until his forced resignation.

Located in west-central South America, Bolivia, officially the Plurinational State of Bolivia, is one of the most culturally diverse countries in the world. Over thirty languages are spoken in the country. Despite its diversity, Bolivia does not often receive much attention and exposure. Unfortunately, it has a unique reputation as having one of the most notorious populist authoritarians in the world: Juan Evo Morales Ayma. During his protracted presidency (2006 to 2019), Bolivians experienced almost all the flavors of populist politics. Morales’s presidency eventually ended with his forced resignation and political asylum in neighboring Argentina.

The beginning of Bolivia’s populist journey dates back to the establishment of the Revolutionary Nationalist Movement (MNR) – Movimiento Nacionalista Revolucionario – by Víctor Paz Estenssoro and Hernán Siles Zuazo in the early 1940s. Formed as an anti-establishment organization, the MNR, from the outset, employed populist rhetoric that emphasized the struggle of the ordinary people, peasants in particular, at the expense of the ruling elite, predominantly army officials. The MNR, however, became extremely dependent on peasants for electoral support; thus, it failed to build a solid political base across different segments of society (Symmes, 165). In 1952, MNR officials led a successful revolt against the government and triggered the Bolivian National Revolution. Following the revolution, the organization seized power, and its leader, Paz Estenssoro, became president. Surprising no one, the MNR immediately set out to implement a set of populist reforms that included the nationalization of Bolivia’s mines, initiating universal suffrage, and introducing an agrarian-reform law (Symmes, 166). A large amount of arable land was transferred to Indians. These reforms and many others unsurprisingly boosted support for the MNR government in rural and impoverished areas.

The MNR continued to rule Bolivia until it was overthrown by a military coup d’etat in 1964. During these twelve years, however, Bolivia experienced a significant decline in agricultural production, while the overarching social spending and the nationalization of all mines and the largest companies eventually led to the destruction of the country’s economy (Hudson and Hanratty, 1989). By the late 1950s, Bolivia became dependent on foreign aid. Economic support by the United States reached its highest levels during Siles Zuazo’s presidency (Hudson and Hanratty).

Bolivia remained under military rule from 1964 until 1982. During this time, Bolivians experienced the rule of populist army officials who attempted to build popular support for the sake of their political goals. In 1969, General Alfredo Ovando Candía took over the presidency and introduced a program called “revolutionary nationalism.” As part of this program, the U.S.-based Gulf Oil Corporation was nationalized. Although Candía’s left-leaning populism earned him certain popularity within the proletarian sectors of society, he failed to secure enduring popular support (Hudson and Hanratty). He was deposed by (yet another) bloody military coup in August 1971 and fled to Argentina to seek asylum.

With the completion of the transition to democracy, the aforementioned Paz Estenssoro was chosen for a fourth term as President in 1985. Estenssoro’s fourth term was characterized by his neoliberal economic stabilization program, which was met with mass protests and strikes across the country (Malloy, 1991). Estenssoro’s neo-liberal presidency was followed by Jaime Paz Zamora taking office in 1989. Announcing an economic reform package called the “New Economic Policy,” Zamora followed a similar neo-liberal path, enacting reforms for monetary and fiscal stabilization, the unification of the exchange rate system, tax reform, trade liberalization, and freezes on wages. These neoliberal economic trends continued under the subsequent governments including those of Gonzalo Sánchez de Lozada (1993-1997), Hugo Banzer Suárez (1997-2001), and Jorge Quiroga Ramírez (2001-2002) and other MNR administrations (2002-2005).

In the December 2005 election, Evo Morales changed the course of Bolivia’s political history by securing almost 54 percent of all votes, thus becoming the country’s first president to come from its indigenous population. At the time, indigenous groups in Bolivia represented almost sixty percent of the total population (Armario, 2019). However, for decades, they had been traditionally perceived by the State as “inferior, ignorant and poor” (Bueno, Datta, 2011). Many therefore believed that the country’s political system was designed to overlook the interests of the indigenous population, which often led to social unrest and large-scale demonstrations to demand the inclusion of indigenous people in the neoliberal economic projects of the 1990s and 2000s (Bueno, Datta) Ending the apartheid system against the indigenous population, Morales’s victory embarked the country on a wide-scale transformation known as “the Process of Change.” The anti-neoliberal economic policies carried out by Morales’s government paved the way for an average of five percent per year GDP growth between 2006 and 2018 (Smith, 2018). In May 2006, he ordered the nationalization of natural gas reserves across the country. With these nationalizations, Bolivia’s gas revenues increased from $0.6 billion in 2005 to $2.6 billion in 2015, making it almost half of Bolivia’s export earnings (Smith, 2018).

In 2007, Morales also nationalized a metal processing plant owned by a Swiss mining company (The Oklahoman, 2007). Many of the foreign oil companies in the country were also forced to renegotiate their existing contracts to prevent possible seizures. In response to demand from the United States to cut down on the production of coca, the raw material for making cocaine, Morales supported the continuation of as it was a major means of living for hundreds of thousands of Bolivians in the countryside. In one of his visits to one of the coca-producing regions of the country, he announced the legalization of coca production and said, “the fight for coca symbolizes our fight for freedom” (Boggan, 2006).

In 2009, Morales enacted a new constitution in order to empower the indigenous majority and implement land reform. The constitution granted the country’s 36 indigenous groups unprecedented rights, including judicial, political, and civil, as well as land holdings (BBC News, 2009). The new constitution also reformed the judiciary, ensuring that judges will no longer be appointed by the National Congress, but instead will be elected.

Born to a poor family of llama herders in 1959, Morales became one of the most notorious populist authoritarians in Latin America. His political career represented a cosmic rebalancing between the country’s established political tradition and the excluded segments of society. Indeed, during his presidency, Bolivia admittedly achieved tremendous progress socially and economically. Today, it is widely acknowledged that he simply stayed in power too long. His polarizing style, with overarching populist promises of social and economic progress, eventually led him to the corrupt and inefficient system employed by the traditional established elites he’d promised to replace. Thus, his hand was forced, and he concentrated ever more authority in his person. He appointed loyalists in key institutions, including the judiciary, and aggressively denounced the opposition (Mounk, 2019).

In 2016, Morales was defeated in a referendum which aimed to change the constitution to allow him to run for a fourth term. He then forced Bolivia’s constitutional court to allow him to run in the 2019 election. After overcoming all the legal obstacles to get on the ballot and run for president one more time, Morales secured some 47 percent of all votes in the October 2019 election, which sparked nationwide protests and marches across Bolivia over claims of electoral fraud. After weeks of nationwide protests, Morales eventually resigned on November 10 upon a request from the head of the Bolivian Armed Forces, Cmdr. Williams Kaliman (Guerrero, Andone, 2019). He then accepted an offer of political asylum from the Argentinean government. As of late 2020, Bolivia is being governed by an interim president.

In terms of civil and political liberties, Bolivia is considered a partly-free country (Freedom House, 2020). Political liberties are often respected, and Bolivian voters enjoy regular and competitive multiparty elections. The country scores moderately well when it comes to personal freedom of certain disadvantaged groups, including the LGBTQ+ community. Same-sex sexual activity is legal in the country. The Bolivian Constitution openly indicates that discrimination on the basis of sexual orientation and gender identity is banned in the country. Bolivia is one of only a few countries that ensure constitutional protections for the LGBTQ+ community. Thanks to a law passed in 2016, transgender citizens are allowed to request new official documents that openly reflect the gender they identify with (BBC News, 2016). Among the biggest social problems in the country is child labor in the countryside and violence against women. It should also be noted that illicit funding and outright bribery are rampant at all levels in the country.

Ellner, Steve. (2003). “The Contrasting Variants of the Populism of Hugo Chávez and Alberto Fujimori.” Journal of Latin American Studies, 35/1 (February 2003).

(44% of respondents indicated feeling part of some indigenous group, predominantly Quechua or Aymara) 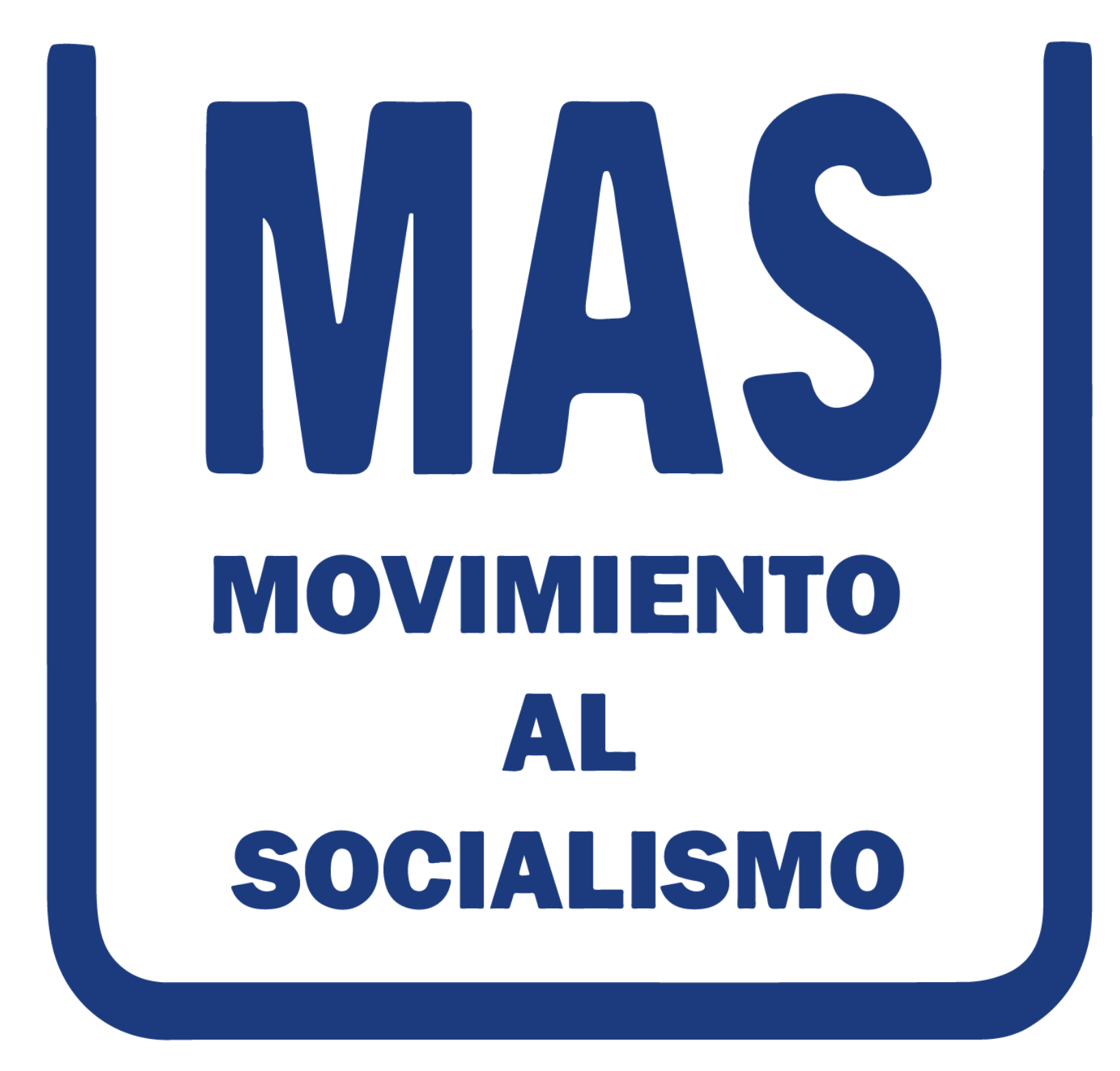 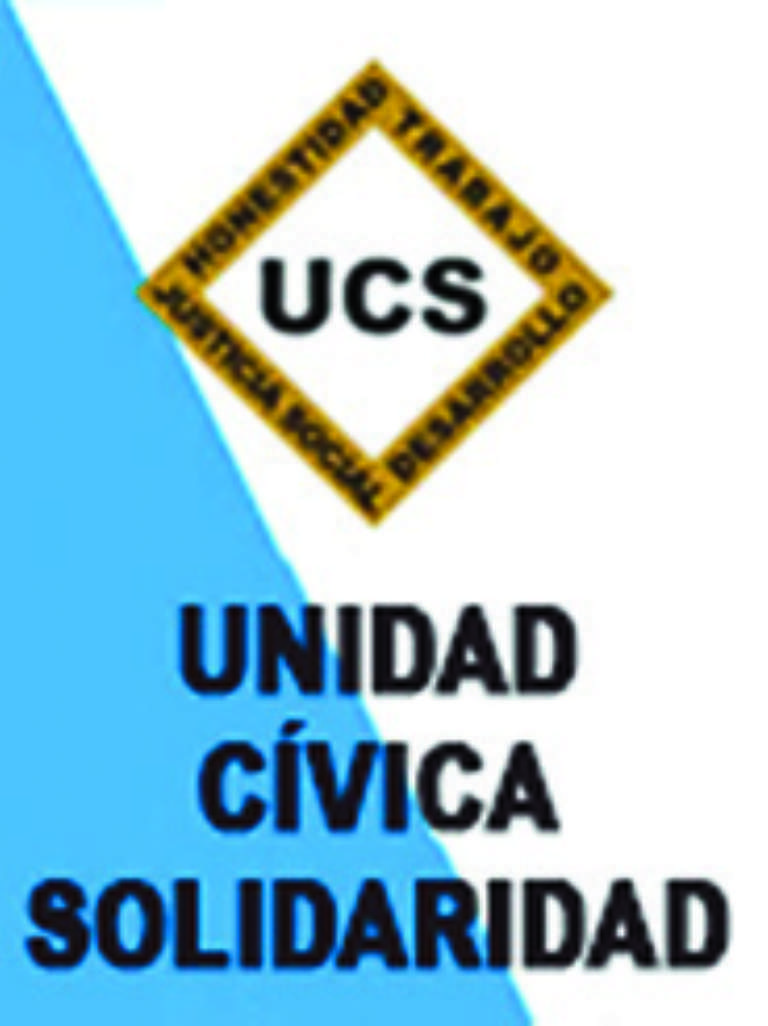 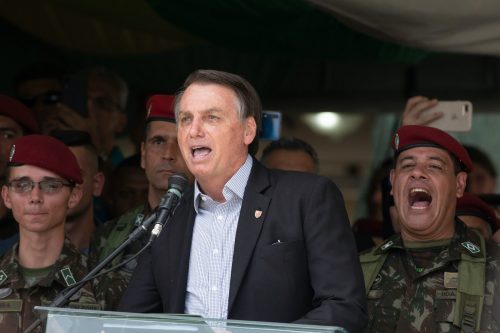 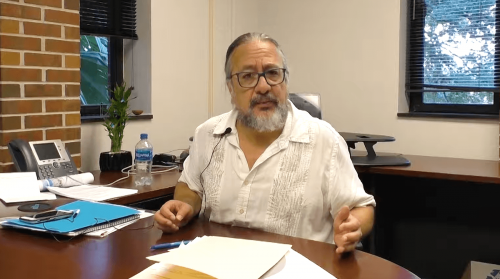