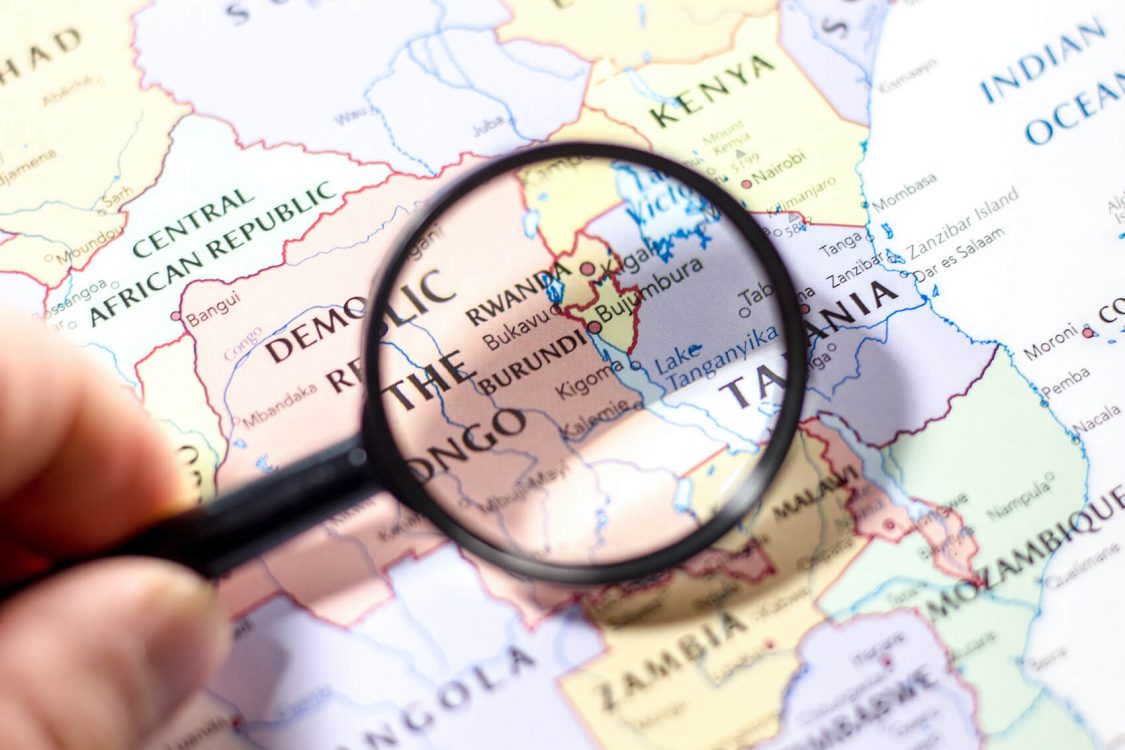 In his inauguration speech, President Évariste Ndayishimiye promised to follow his predecessor’s path, lambasting the international community for interfering in his country’s internal affairs. Populism has so far not been a significant component of the Ndayishimiye regime.

Located in Central Africa, Burundi, officially the Republic of Burundi, is a landlocked country with a long history of political instability, civil war, and foreign interference. Following a colonial period that lasted from the late 19th century until independence in 1962, Burundi’s political landscape was ruled by a series of unstable governments either dominated by the country’s Tutsi minority or the Hutu majority.

From independence until the first democratic multi-party elections were held in 1993, Burundi remained a one-party state under The Union for National Progress (UPRANO), dominated by the Tutsis. In the 1993 election, however, the Hutu candidate, Melchior Ndadaye of the Front for Democracy, defeated incumbent Tutsi President Pierre Buyoya with 66 percent of the vote, becoming the first democratically elected president in the history of the country. After only three months in power, however, Ndadaye was assassinated amidst a failed military coup by the Tutsi-dominated army in October 1993. His assassination kicked off a bloody civil war: from 1993 to the formal end of the conflict in 2005, an estimated 300,000 people were killed, and millions more were displaced (BBC News, 2008). During the same period, the office of president continued to switch hands between Tutsi and Hutu politicians, who formed relatively short-lived and unstable governments.

The indirect election of Pierre Nkurunziza of the newly-founded National Council for the Defence of Democracy – Forces for the Defence of Democracy in 2005, marked the beginning of an unusually stable period in the Burundian political arena. Nkurunziza, a Hutu, remained in power until his death in 2020. Throughout his presidency, he combined features of both Establishment and populist politics. Power and the authority were heavily concentrated in the hands of Nkurunziza and his government, with the president making all the key decisions. Through the county’s police force and military, he exercised an extreme level of control over civil society, civil rights, and political liberties, including elections (The New Humanitarian, 2015).

In the highly controversial 2010 election, Nkurunziza was announced to have secured some 91 percent of total votes; he was the only candidate. He later repeated a similar electoral “success” in 2015 despite the constitution’s two-term limit. Ahead of the 2015 election, the Imbonerakure, a paramilitary group linked to the president, killed more than 1,000 people and forced hundreds of thousands to flee to neighbouring countries. The violence was an attempt to end protests against Nkurunziza’s decision to run again (The New Humanitarian, 2020).

Nkurunziza utilized other forms of political violence, too. Burundi’s courts, which were under control of the central government, sentenced hundreds of people to lengthy prison sentences for political reasons. During his second term, he banned outdoor jogging in an attempt to prevent potential political meetings (BBC News, 2014). In 2017, amid widespread accusations of committing crimes against humanity, including execution and torture, the Nkurunzizagovernment withdrew its membership from the International Criminal Court (ICC) in protest of a preliminary investigation into possible crimes against humanity  (BBC News, 2017).

In addition to his authoritarian style, Nkurunziza possessed some populist features as well. During his childhood, he was not politically active. He obtained a degree in physical education from the University of Burundi in 1990 and then started working as a teacher. He later became an assistant lecturer at his university in1992 and then worked as a football coach for several clubs in Burundi. His political awakening dates to the beginning of the civil war that erupted with the assassination of President Ndadaye in 1993. He initially became a member of the CNDD–FDD and eventually worked his way up, becoming its general secretary by 2000. During his initial years as the president, he had overwhelming popular support in the countryside thanks to his populist “son-of-the-soil” anti-elite message (The New Humanitarian, 2020).

He, therefore, embraced a populist communication style that made many believe he had the potential, charisma, and optimism to unite people and rebuild the county’s economy. In his speeches, he attempted to cultivate an image as a man of people and of God, predestined to lead: “When I am in church, I pray and devote myself exclusively to God. And when I am in politics, I do the opposite while at the same time acknowledging that God is everywhere” (Bigirimana, 2005). His brief popular image, however, was swiftly tarnished due to his administration’s failure to elevate the standard of living of millions as well as increasing political factionalism and corruption. Towards the end of his presidency, his governance style was all-talk-and-no-action, especially regarding Covid-19. In response to critics regarding his inactivity to curb the spread of the pandemic, his spokesperson said: “Burundi is an exception, because it is a country that has put God first” (VOA News, 2020).

In the disputed 2020 general election, Évariste Ndayishimiye of the ruling CNDD–FDD secured some 72 percent of total votes, becoming the country’s 10th president. In his inauguration speech, Ndayishimiye promised to follow his predecessor’s path, lambasting the international community for interfering in his country’s internal affairs (Al Jazeera, 2020). Populism has so far not been a significant component of the Ndayishimiye regime. For instance, as part of his fight against Covid-19, as opposed to his predecessor, he has implemented a widespread lockdown as well as border closures. He also said that he believes COVID-19 is the country’s “worst enemy” (Kaneza, 2021).

The Ndayishimiye regime maintains the country’s highly centralized oppressive police state in which many states bodies are simply an apparatus of the party. The lower chamber of Parliament is dominated by the CNDD-FDD while the opposition parties hold only 37 seats combined. In terms of civil liberties, Burundi is considered a not-free country (Freedom House, 2021). While Burundians participate in regular multiparty elections, these elections are rife with controversies and flaws, and the country’s weak institutions are a hindrance and leave Burundi wide open to rampant corruption as well as malpractice even at the highest levels of the government.

In addition to the poor record of political rights, the country also scores relatively low in many categories such as personal freedom, same-sex relationships, and religious liberties. In the UN’s Human Development Index, Burundi ranks 185 out of 189. Some 70 percent of the total population lives in poverty while 52 percent of children under 5 are stunted (United Nations, 2021). Similarly, according to the Transparency International’s corruption perceptions index, Burundi is considered among the world’s most corrupt countries (Transparency International, 2021). Corruption is indeed a daily practice, from the highest levels of government to the lowest.

Geographic Location: Central Africa, east of the Democratic Republic of the Congo, west of Tanzania 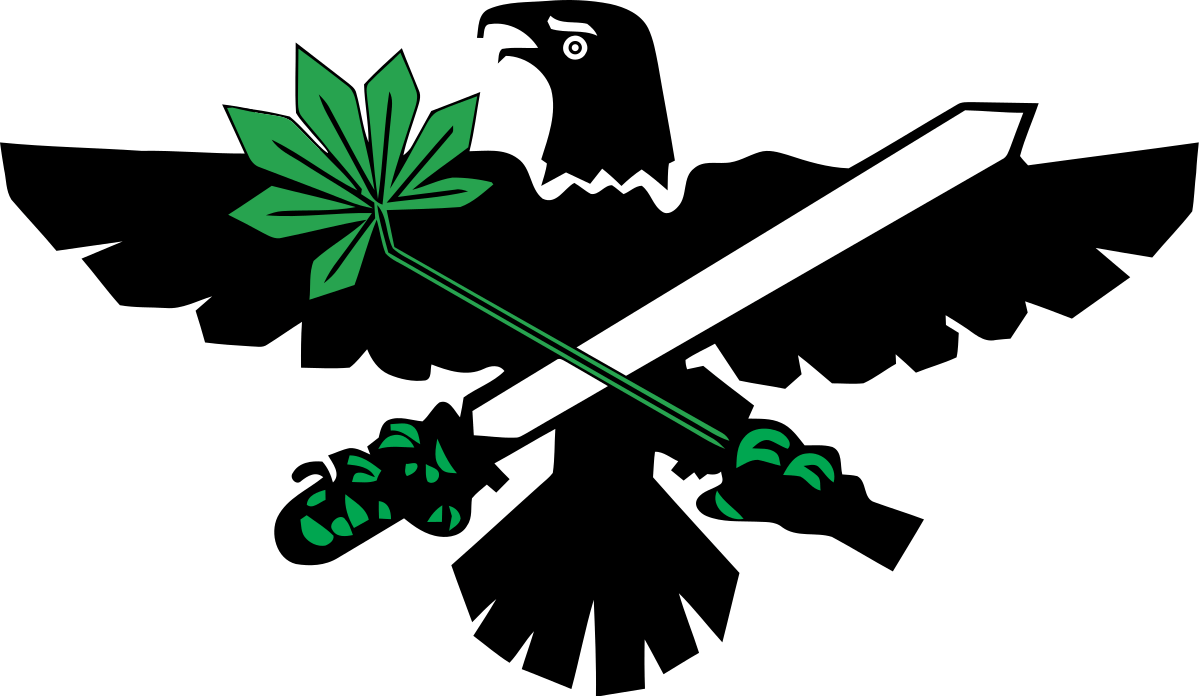 The National Congress for Liberty (CNL)