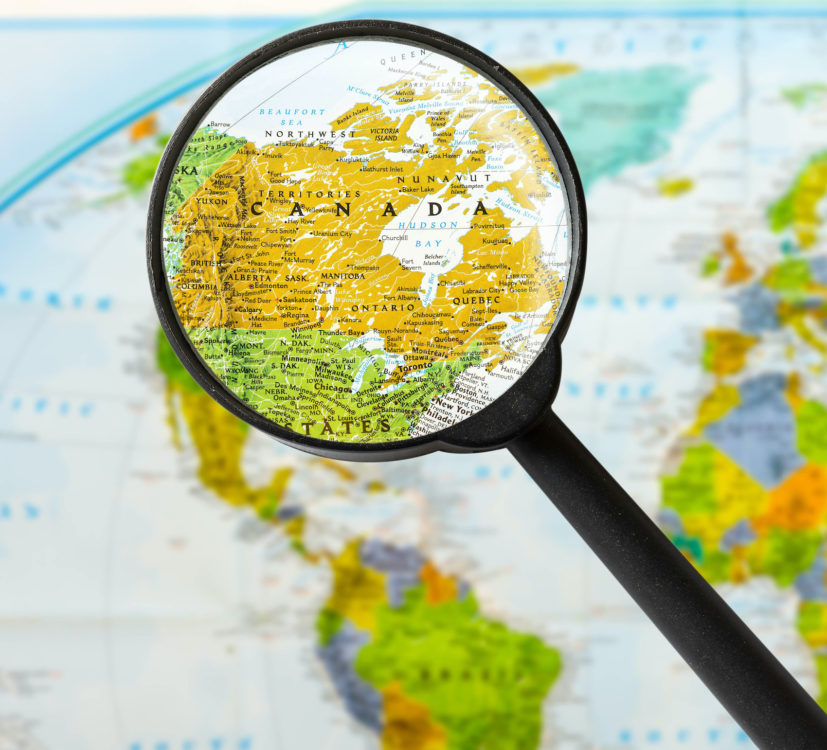 The recent surge of populism that has swept the world has hit Canada, too – albeit mostly on the provincial level. The year 2018 saw the rise of populist Doug Ford to the premiership of Ontario. The Progressive Conservatives repeated another election victory in Ontario in 2022, this time winning 7 more seats than they had won in 2018. In 2019, populist social conservative Thomas Kenney became the 18th Premier of Alberta. In the 2021 Canadian federal election, the Bloc Québécois (BQ) campaigned only within the province of Quebec and managed to secure 32 seats.

Located in the northern part of North America, Canada is a federal parliamentary democracy and a constitutional monarchy. The country has both a monarch and a prime minister who serves as the chair of the Cabinet and head of government. Canada is known as one the world’s most economically and socially developed countries. Along with the countries of Scandinavia and the Nordic Region, it is almost always ranked among the world’s top ten happiest countries, scoring exceptionally well on all the main factors deemed to be necessary for happiness, such as income, social equality, freedom, generosity, health, and good governance (World Happiness Report, 2019). The country is a successful example of a well-functioning democracy with a high level of social cohesion and trust between citizens, gender equality, and equal distribution of incomes.

Despite its well-functioning democratic institutions, and an admirable model of an effective welfare state, populism is by no means a new phenomenon for Canadians. Indeed, several anti-establishment movements, such as The United Farmers of Alberta (UFA) and The Progressive Party of Saskatchewan (PPS), existed early in the 20th century (Panizza, 2005).Soon after it was formed as an agricultural supply cooperative and a lobby group in 1909, the UFA eventually grew into a political party and managed to secure 38 seats in the 1921 provincial election, governing the province of Alberta from 1921 to 1935 (Panizza, 2005). With the apparent failure of UFA populism during the Great Depression, a new populist party quickly filled the void in 1934. Founded on the values of social credit blended with fundamentalist Christianity, The Alberta Social Credit Party (ASCP) won the majority required to form a government in the 1935 provincial election, less than a year following its establishment. Its electoral success marked the formation of the the first-ever Social Credit government in the world.

Akin to Albertan politics, British Columbia, Canada’s westernmost province, also experienced a swell of populism during the same years. Thomas Dufferin (“Duff”) Pattullo, the 22nd premier of the province from 1933 to 1941, initially assumed the Liberal Party leadership following the 1928 election. He then led the Liberals back into government during the 1933 British Columbia general elections. His first term coincided with the Great Depression, and thus his government heavily focused on populist economic promises aimed at assisting a populace hit by the crisis (Fisher, 1991). His much-debated populist slogan of “socialized capitalism” and the steep increase in social spending won him a second term in office following the 1937 general elections (Price, 2006). After two terms in office, however, his government lost their majority in the 1941 elections.

In Ontario, a province in east-central Canada, the Liberal Party’s Mitchell Hepburn championed populist politics during the 1930s. His agrarian-based political discourses and pledges to improve conditions for the country’s farmers and agrarian workers broadened his base of popular support. He was also a member of the aforementioned UFA. Hepburn managed to defeat the unpopular Conservative premier George Stewart Henry in the 1934 provincial elections and became the 11th Premier of Ontario from 1934 to 1942. During his time in office, he worked to improve labour legislation and supported the iron-ore industry and parochial schools (Saywell, 2007).

Maurice Le Noblet Duplessis was the flag carrier of populism in Québec, the predominantly French-speaking province in eastern Canada. As the leader of Union Nationale Party, Duplessis served as the 16th Premier of Quebec from 1936 to 1939 and again from 1944 to 1959. His time in the office was characterized by social and economic programming that included a so-called agrarian reform and the promotion of small businesses over foreign capital. Later labeled as the “grande noirceur” or “Great Darkness” by many of his opponents, Duplessis’s premiership was heavily dominated by strong Québécois nationalism and a conservatism that was blended with support for Catholic education, strong family values, anti-communist stances, and the idea of provincial autonomy (Davis, 2019). Needless to say, Duplessis’s influential populism greatly changed and fragmented Quebec’s politics, paving the way for the Quiet Revolution of the 1960s.

In 1956, John Diefenbaker, a populist who combined conservative politics with social justice issues, became the leader of the Progressive Conservative Party of Canada (PC). A politician who was “stubborn, parochial, nationalistic, unbeguiled by the glamor of international politics,” Diefenbaker was “no favourite in Washington or London” (Robinson, 1989).Diefenbaker took office as Prime Minister in 1957. His time in office, until 1963, was characterized by three major accomplishments: the Introduction of the Canadian Bill of Rights in 1958, which gave all Aboriginal people the right to vote; the introduction of the Agricultural Rehabilitation and Development Act in 1961; and the massive northern infrastructure development program, “which included airports, highways, and icebreakers” (Library and Archives Canada, 2019).

In one of his campaign speeches in the lead up to the 1958 elections, Diefenbaker expressed his populist nationalism through the belief that Canada needed to be “One Canada,” in which every citizen was equal and free in their economic and political affairs: “This is the vision: One Canada, where Canadians will have preserved to them the control of their own economic and political destiny” (Smith, 1995). He was not in favour of two states, as such a distinction would make either French or English Canadians second-class citizens (Van Dusen, 1968). As part of his One Canada policy, Canada’s Native and Indigenous peoples were allowed to vote federally for the first time (Munroe, 2019).

Today, though Canada has been mostly impacted by populism at the provincial and local level. 2018 saw the rise of the populist Doug Ford to the premiership of Ontario. Throughout his political career, Ford has repeatedly employed populist rhetoric, carefully portraying himself as an Ontarian who represents the interests of the true people of Ontario. Reinventing himself as the “anti-politician,” he often accuses his opponents of being political or economic elites (Cohn, 2019). Indeed, in the run up to the 2018 elections, Ford said that the only reason he decided to run for the premiership was that he could not watch his party fall into the hands of the elites: “The elites of this party, the ones who have shut out the grassroots, do not want me in this race. But I’m here to give a voice… to the hardworking taxpayers of this province, people who have been ignored for far too long” (Kheiriddin, 2018). The governing Progressive Conservatives, led by Ford, repeated another victory in the 2022 Ontario general elections by winning 7 more seats than they had won in 2018, therefore establishing a second majority government in the province. The landslide victory came partly due to Conservative’s populist bid to appeal to union workers in strongholds of the social-democratic Ontario New Democratic Party (NDP).

Similarly, Jason Thomas Kenney, the 18th Premier of Alberta who has served since 2019, has employed a populist, socially conservative approach throughout his political career. He is in favour of abortion restrictions and against same-sex marriage. During his time as the Minister of Citizenship and Immigration in Prime Minister Stephen Harper’s Cabinet from 2008 to 2013, Kenney led a set of citizenship policy changes, which came into effect on April 17, 2009. He also announced an overhaul of the Canadian refugee system. After taking office as Premier of Alberta in 2019, Kenney’s government has introduced a set of populist reforms, including the Act to Repeal the Carbon Tax and the Public Sector Wage Arbitration Deferral Act.

The Bloc Québécois (BQ), a federal political party that promotes Quebecois nationalism and the promotion of Quebec’s sovereignty, is another example of Canadian populism. The BQ has been an anti-establishment party since its founding in 1991. It supports Quebec’s sovereignty, including independence; the abolition of the Canadian Senate and the monarchy; and eliminating Quebec’s ban on religious symbols, which bans public workers from wearing religious symbols. In the 2019 Canadian federal elections, the BQ only campaigned within the province and managed to secure 32 seats, becoming the third largest party in Canada. They repeated a similar victory in the 2021 federal elections as well, with some 7 percent of total votes and 32 seats in the Parliament.

In terms of civil and political liberties, Canada is a free country (Freedom House, 2019). Liberties are strongly respected, and voters enjoy regular and competitive multiparty elections. Surprising no one, with its independent media and strong civil society actors, the country often dominates the ranks of the world’s best-performing democracies. It scores highly in many categories such as personal freedom, same-sex relationships, and religious liberties. Despite these successes, Canada’s indigenous peoples still face discrimination as well as other economic, social, and political challenges (Freedom House, 2019).

Regime: A Commonwealth realm with a Federal Parliamentary Democracy under a constitutional monarchy; federal and state authorities and responsibilities regulated in the constitution. 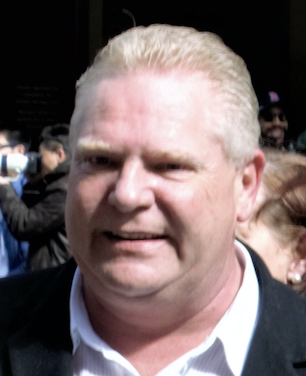 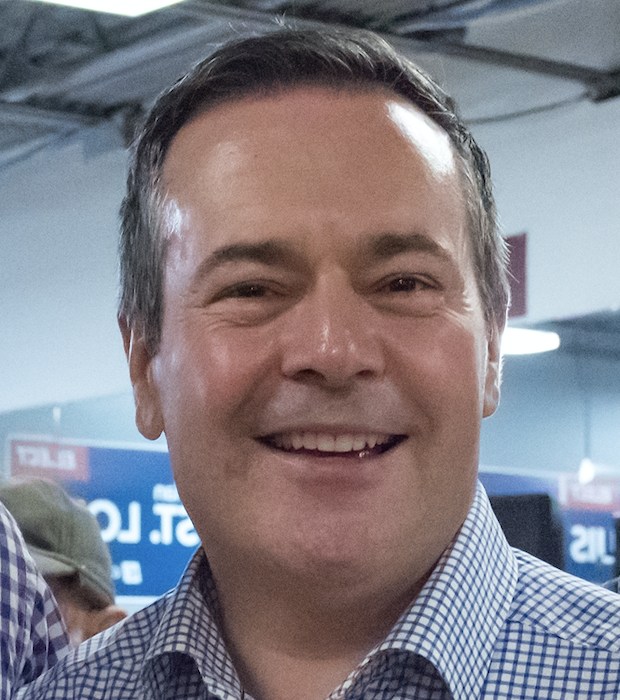 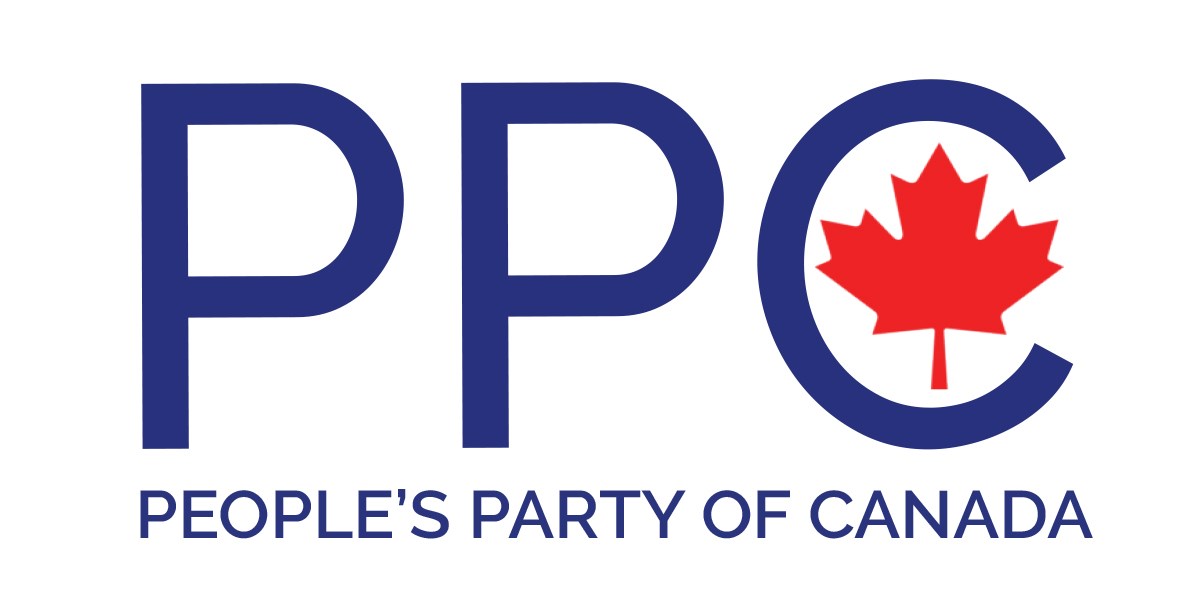 The Progressive Conservative Party of Ontario 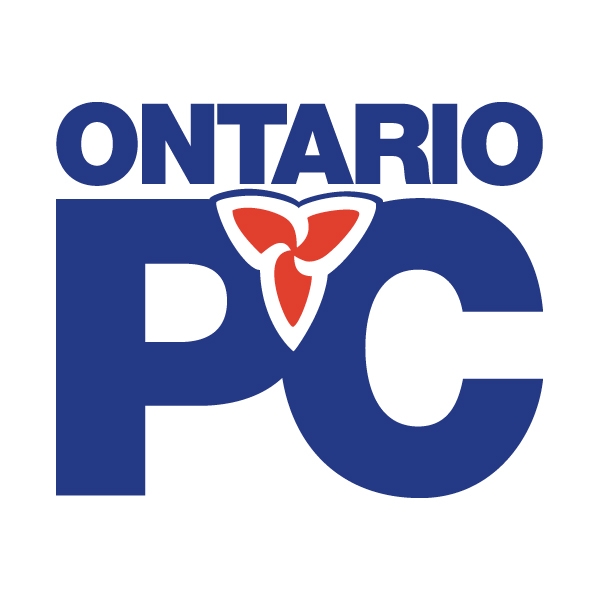