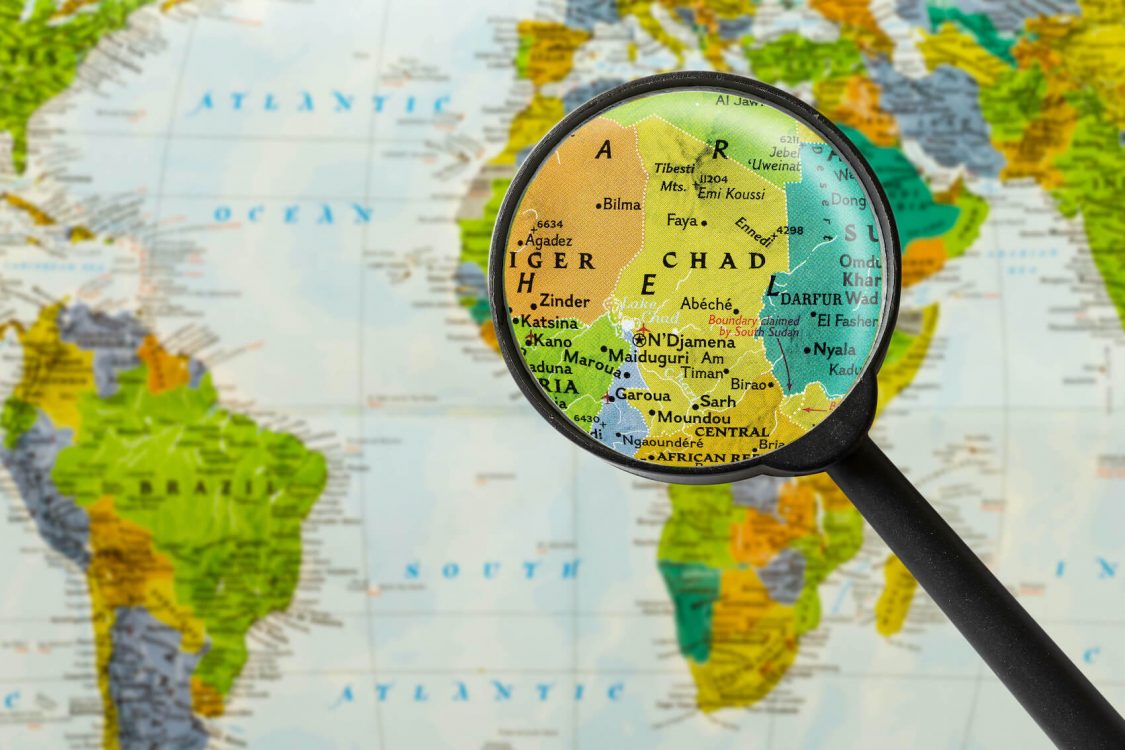 The Deby regime, which has ruled for decades, has triggered the rise of populist, anti-establishment movements, such as the FACT. Due to its role in the death of Idriss Déby in 2021, FACT has become a more popular organization, with increasing support from other minor rebel groups as well as the large Chadian masses.

Located at the crossroads of North and Central Africa, Chad, officially the Republic of Chad, is one of the world’s least developed countries (UN Conference on Trade and Development, 2021). The country is widely known for political factionalism and intercommunal violence as well as unpredictable, and potentially dangerous, security conditions. Throughout the first half of the 20th century, the territories that today fall within the borders of modern-day Chad were subjugated under French colonial expansion. As early as 1910, the country was incorporated as a French colony under the federation of French Equatorial Africa. Following World War II, Chad was granted the status of overseas territory, along with right to elect representatives to the National Assembly.

Populism in Chad dates to the election of François Tombalbaye under the Chadian Progressive Party (PPT) as the first president following full independence in 1960. Tombalbaye remained in office for almost fifteen years until he was eventually overthrown by the military in 1975. His regime had dominant left-wing populist features, with a significant emphasis on African nationalism, anti-imperialism, and socialism. The party mostly appealed to the Christian and Animist south with populist mottos such as “Enough with cotton! Enough with taxes! Enough with chiefs!” (Lisette, 2014).Tombalbaye’s initial populist tendencies gradually gave way to a more autocratic form of governance. As early as 1963, Chad became a one-party state with the PPT being the only legal political party in the country. The banning of political opposition and extreme corruption triggered violent protests in the Muslim-dominated north. The protests quickly turned into a full-fledged guerrilla war led by an insurgent rebel group, the Chadian National Liberation Front, or Frolinat, against the central government. The ensuing civil war had a profound impact on Chadian society for a decade to come.

In the 1969 general election, Tombalbaye was again declared president after running unopposed and receiving 100 percent of all votes. Tombalbaye’s controversial presidency ended with a bloody military coup in 1975. His removal marked the beginning of a series of short-lived, unstable governments. The instability persisted until Hissène Habré’s takeover of the presidency in a 1982 coup. He quickly established an autocratic, one-party state that later became the perpetrator of widespread human rights abuses. Until he was eventually overthrown in 1990, the Habré regime committed a vast array of grave human-rights abuses, including rape, sexual slavery, and murdering some 40,000 civilians (BBC News, 2016).

The 1990 Chadian coup d’état marked the beginning of the notoriously long rule of General Idriss Déby, who remained in power for more than 30 years until he was killed in April 2021 while commanding his military forces in a fight against rebels from the Front for Change and Concord in Chad (FACT) (France 24, 2021). The Déby regime was characterized by strong central power used to preserve the political status quo, the rejection of political plurality, rule of law, separation of powers, and democratic elections. Throughout Déby’s three decades in power, Chadians suffered under widespread corruption, nepotism, and an entrenched patronage system. Additionally, large masses suffered from extreme poverty as well as an inadequate healthcare system and poor educational opportunities (Dickow, 2021).

In 2020, Chad ranked 187 out of 189 in the United Nations Human Development Index. The Déby regime was neither a popular nor a populist one; rather it exhibited almost all the major symptoms of the Establishment, a.k.a. the political elite. This, perhaps unsurprisingly, triggered the rise of populist anti-establishment movements, such as FACT, with the goal of overthrowing the corrupt regime. In 2016, FACT was established as a political and military organization by long time rebel Mahamat Mahdi Ali in Tanua, in the north of Chad. Until Déby’s death, the group was often seen as a minor armed group that derived most of its support from members of Mahdi’s tribe. Since Déby’s death, however, FACT has gradually grown into a more popular organization with increasing support from other minor rebel groups as well as the large Chadian masses.

Today, Chad is ruled by a military regime led by Mahamat Déby, the son of Idriss Déby. Mahamat maintains the country’s highly centralized oppressive police state, in which many state bodies are simply a military apparatus. In terms of civil liberties, Chad is considered a not-free country (Freedom House, 2021). It is safe to argue that Chadians have not participated in a free and fair multiparty election for decades. All previous and potential future elections are widely considered controversial, and the country’s weak institutions leave Chad wide open to rampant corruption as well as malpractice even at the highest levels of the government. While there are several opposition political parties in the country, they are widely considered ineffective and lack any real chance of gaining political influence.

In addition to the poor record of political rights, the country also scores poorly in many categories such as personal freedom, same-sex relationships, and religious liberties. In the UN’s Human Development Index, Chad ranks 187 out of 189. Some 65 percent of the total population live in poverty (The Borgen Project, 2020). Similarly, according to Transparency International’s corruption perceptions index, Chad ranks 164 out of 180 countries, considered among the world’s most corrupt countries (Transparency international, 2021). Despite such misery, the Déby regime seems to continue to enjoy unprecedented support from several foreign powers, France in particular. Following Idriss Déby’s death, French President Emmanuel Macron said France would “not let anybody put into question or threaten Chad’s stability and territorial integrity” (Badi, 2021). For now, only time will reveal whether the existing regime will be able to maintain its grip on power in Chad.

The Front for Change and Concord in Chad, FACT 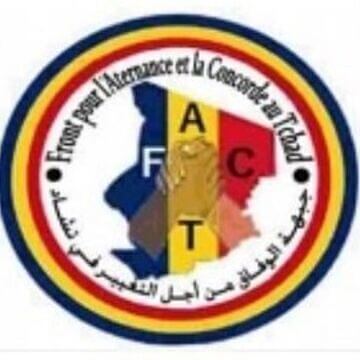