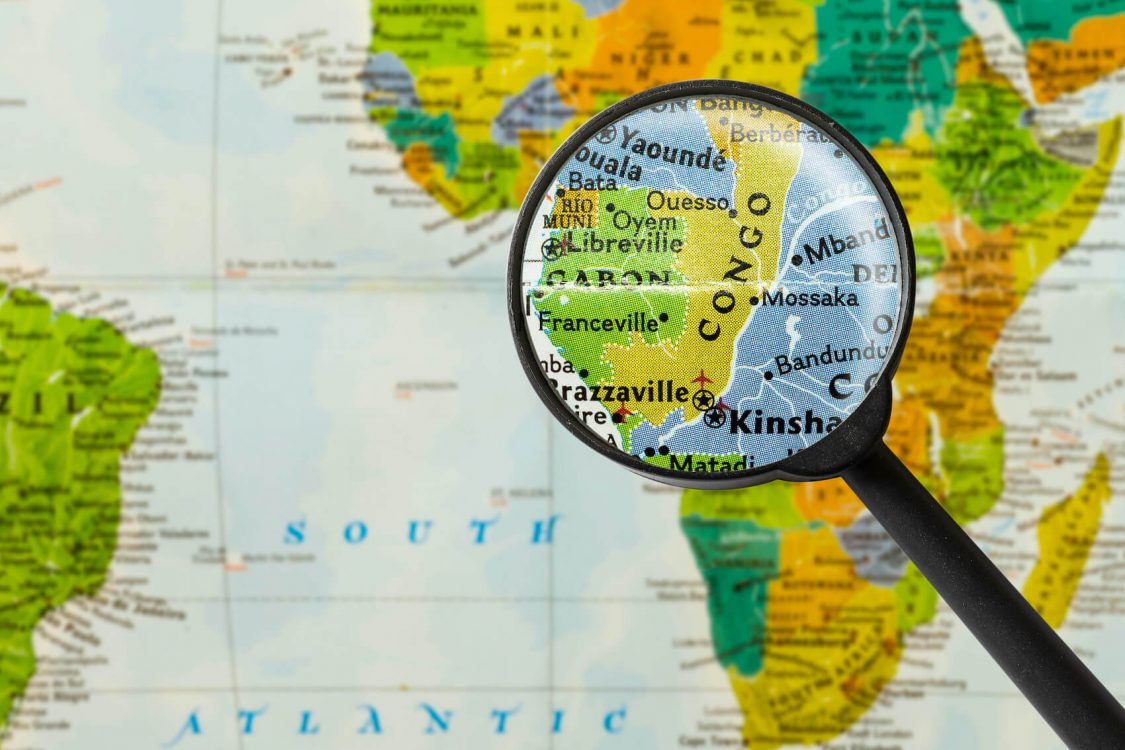 Throughout his nearly 40-year, iron-fisted reign, Sassou Nguesso has not put forth a palpable populist economic or social program to promote the interests of common citizens. Issues such as poverty, homelessness, and unemployment have not been addressed. Many define the Sassou-Nguesso regime as a “kleptocracy,” or “rule by thieves,” rather than populist.

Located in the western coast of Central Africa, The Republic of the Congo, or Congo-Brazzaville, is a presidential republic often known with its continued volatile, unpredictable, and potentially dangerous security conditions. Due mostly to a long, brutal colonial occupation, Congo’s political landscape has historically been dominated by sharp turns to different dictatorships in which the military has exerted significant control.

When Ngouabi seized power in January 1969, he established the Congolese Workers’ Party (Parti Congolais du Travail, PCT), making it the country’s sole legal political party for the next two decades. During his 7 years and 77 days in power, Ngouabi enforced a highly centralized and oppressive regime, which turned state bodies into a party apparatus. Employing a set of tribalist policies, he introduced a leftist populist welfare program with elements of statist-interventionist economic policies. In 1975, he signed an economic agreement with the Soviet Union, hoping to develop sustained economic growth. Despite such populist reforms and efforts to reinvigorate the economy, the Ngouabi era was  characterized by civil unrest, widespread and severe repression, purges of all opposition forces in the country, and an unprecedented economic downturn.

Several days after Ngouabi’s assassination in 1977, power was seized by the PCT’s Yhombi-Opango, who ruled for two years. The year 1979 marked the beginning of Sassou Nguesso’s long rule. On February 8, 1979, as the leader of the PTC, he became the provisional president of the Republic, the head of the state, and president of the council of ministers. His term was supposed to last for five years. In the July 1979 general elections, the ruling PCT allegedly won all 153 seats in the enlarged People’s National Assembly (UCA, 2021). The Nguesso regime also introduced a new constitution that established a set of socialist political and economic foundations (Nohlen, Thibaut & Krennerich, 1999).

Although Sassou Nguesso signed a set of economic and military pacts with the Soviet Union, China, and Cuba, Congo also maintained a close relationship with the capitalist bloc, France in particular, with significant foreign aid being flown into the regime from the US, France, and the International Monetary Fund (IMF). The country also remained open to investments from the Western world. Sassou Nguesso was elected president for the second time at a PCT Congress on July 27–31, 1984, and then one more time at a PCT Congress on July 26–31, 1989. With the Soviet decision to loosen the yoke on the socialist countries, he was eventually forced to introduce multiparty politics in 1990. This was followed by a set of limited populist policies, such as partial amnesty for prisoners across the country, introduction of a plan to combat wide-spread bribery and corruption, as well as direct and indirect economic assistance to the lower classes. The following year, his executive powers were removed by the 1991 National Conference. He continued to remain in office only as a ceremonial head of state until he lost the first democratic elections in the country’s history (Cornwell & De Beer, 1999).

In the 1992 presidential elections, Pascal Lissouba of the Pan-African Union for Social Democracy (UPADS), became the country’s first democratically elected president after defeating Bernard Kolélas of the Congolese Movement for Democracy and Integral Development (MCDDI) in a second round of voting. Sassou Nguesso managed to secure only around 16 percent of total votes, placing third (Cornwell & De Beer, 1999).

Lissouba’s historic election victory, however, came hand in hand with political conflict, which soon turned into a wide-spread civil war. Accusing the newly elected president of rigging the election, opposition groups and armed branches engaged in conflict with militias loyal to the president. The ensuing months-long clashes between Sassou Nguesso-led militias and Lissouba-led militias in the capital city left many dead. In late 1997, troops loyal to Sassou Nguesso invaded Brazzaville, forcing President Lissouba to flee the country. Sassou Nguesso re-assumed the presidency on October 25, 1997. With the end of the civil war in 1999, a presidential election was held in 2002, in which, Sassou Nguesso was announced to have secured almost 90 percent of total votes. In the presidential elections in 2009, 2016, and 2021, he was re-elected by similar margins (Deutsche Welle, 2021).

Throughout his iron-fisted reign, Sassou Nguesso has not been a pure populist leader; instead, he’s been a brutal military dictator often referred to as “the emperor” (Finnan, 2021). He enjoys limited popularity that does not go beyond the northern districts of Brazzaville and the remote northern region where he grew up (Willson, 2017).

As Sassou Nguesso has embraced an authoritarian form of politics, he distanced himself from the classic charismatic leader role that claims to embody the will of the people. Throughout his rule, which is widely characterized by armed civil unrest and violence, his regime has not put forth any palpable populist economic or social programs to promote the interests of common citizens. Issues like poverty, homelessness, and unemployment. Have gone unaddressed. Perhaps unsurprisingly, the UN’s Human Development Index ranks Congo 149 out of 189, a mere two points above war-torn Syria (Tampa, 2021).

Although the country is the sixth-biggest oil producer on the continent, nearly half its population lives below the poverty line. Similarly, according to the Transparency International’s corruption perceptions index, Congo is considered among the world’s top 20 most corrupt countries (Transparency International, 2020). Corruption is indeed a daily practice and stems from the highest levels of government to the lowest. Many central figures in Sassou Nguesso’s inner circle are known for their involvement in major corruption scandals. In one of the latest incidents, his daughter and son-in-law were charged with money laundering and misuse of public funds in France (France 24, 2017). A credible international news agency reported in 2017 that French investigators discovered that the Sassou Nguesso family has funnelled millions of euros of state money to several offshore accounts in the Seychelles, on Mauritius Island, and in Hong Kong, to fund a lavish lifestyle (France 24, 2017). Many therefore define the Sassou regime as a “kleptocracy, or “rule by thieves,” rather than a populist one (Tampa, 2021).

Tampa, Vava. (2021). “Sassou rules like an emperor while Congolese die from extreme poverty.” The Guardian. April 10, 2021. https://www.theguardian.com/global-development/2021/apr/10/denis-sassou-nguesso-rules-like-an-emperor-while-congolese-die-from-extreme-poverty-congo-brazzaville (accessed on September 6, 2021.)

Languages: French (official), French Lingala and Monokutuba (lingua franca trade languages), many local languages and dialects (of which Kikongo is the most widespread) 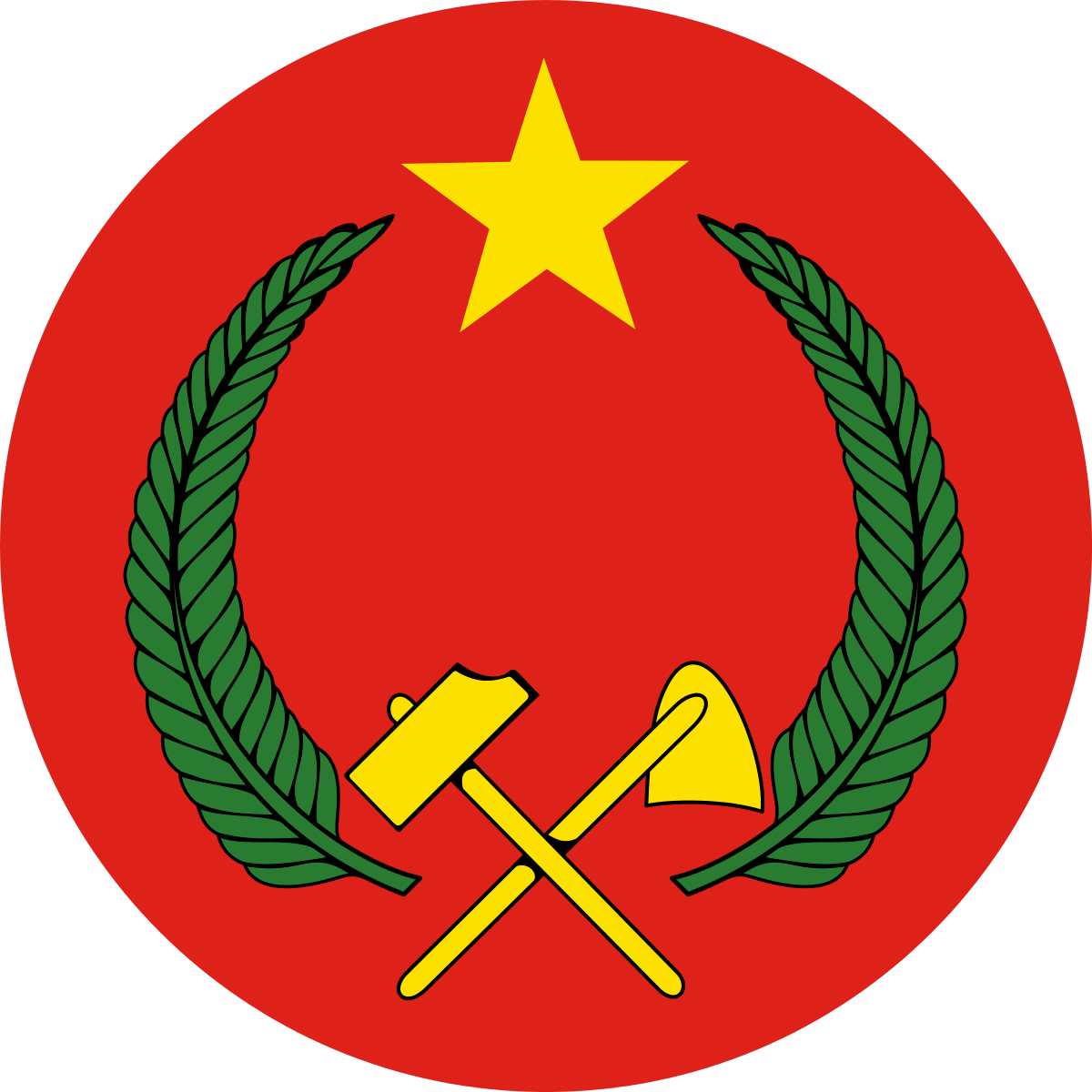