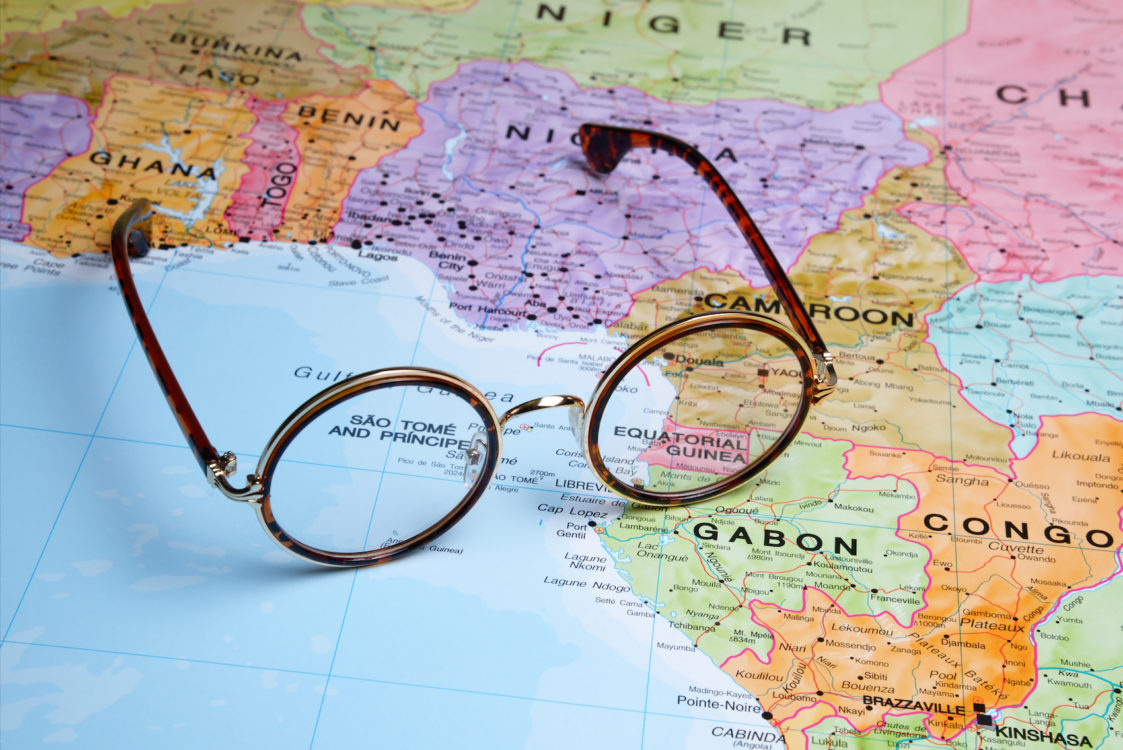 Equatorial Guinea is considered one of the world’s worst dictatorships. President Teodoro Obiang Nguema Mbasago, who has held power since 1979, is the world’s longest-ruling president. Although there are opposition parties who can participate in the presidential elections, political life and elections are tightly controlled by the government. Political opposition groups are constantly harassed by security forces. Currently, there is no prospect of a peaceful transition of power through elections in Equatorial Guinea.

Equatorial Guinea is located on the West coast of Central Africa. It is endowed with rich natural resources, including oil. Equatorial Guinea was formerly a colony of Spain, known as Spanish Guinea. Following its independence in 1968, Francisco Macías Nguema became the first president. After the 1969 coup attempt, Macías suspended all civil liberties and banned all political parties (Human Rights Watch, 2017a). Through a constitutional amendment in 1972, he wielded absolute power and became president for life. Under his reign, the Roman Catholic Church was completely banned, a third of the population fled the country, and tens of thousands of people died because of political violence. He virtually undermined all of the country’s political, economic, and social institutions. In 1979, Teodoro Obiang Nguema Mbasogo, then the vice-minister of the armed forces, carried out a coup against his uncle, President Macías, and had him executed.

Equatorial Guinea is not a free country; it was classified as one of the “Worst of the Worst” in terms of political rights and civil liberties, according to Freedom House (2020). Amnesty International also reports that “Obiang has presided over an alarming decline in human rights, including torture, extrajudicial executions, arbitrary arrests, and persecution of political activists and human rights defenders” (Amnesty International, 2019) during his more than 40-years long rule. A terrible record of civil liberties, human rights, and political opportunity has been the status quo for many years.

Though Obiang overthrew his uncle, President Macías, he has also created something of an authoritarian dynasty: he intends to pass the presidency to his favourite son, Teodoro “Teodorín” Nguema Obiang Mangue, who was appointed as vice president and minister of defense in 2016. All political power is concentrated in the hands of the presidential family.

Oil was discovered in the 1990s and changed the country’s economic outlook. The dynamism of its economy now relies upon a single commodity, the abundant oil resources, and their exploitation. Equatorial Guinea’s economy has been contracting since 2014, driven by a steep decline in hydrocarbon output and fluctuating oil prices (IMF, 2019). Despite the presence of oil, the country’s standards of living are low for most citizens: about three-quarters of its population still lives below the poverty line (CIA World Factbook, 2021).

The Democratic Party of Equatorial Guinea (Partido Democrático de Guinea Ecuatorial, PDGE), the ostensible ruling party, was founded in 1987 and was the only political party until 1991. Other political parties were formed following the development of a new constitution in 1991. These include the Convergence for Social Democracy (Convergencia para la Democracia Social; CPDS) and the Popular Union (Unión Popular; UP).

Although Equatorial Guinea holds multiparty elections, the peaceful transfer of power between rival parties has never occurred in the face of a ruling party whose ideology consists of African nationalism, authoritarianism, and militarism. Political parties are not allowed to argue that a real alternative to the president could exist. Opposition leaders and members who are not subordinate to the PDGE are constantly harassed by the government for their political activities. Political opposition groups are frequently intimidated, detained, and tortured by security forces. A few weeks before the elections in 2016, police arrested the campaign manager of an opposition party and beat him at a military base (Human Rights Watch, 2017b). In 2017, 130 defendants, including Party of Progress (PP) leader Severo Moto Nsá and CORED leader Salomón Abeso Ndong as well as other opposition members, were tried for their alleged involvement in a coup attempt. 112 of these defendants were convicted of plotting this attempted coup.

Elections do not take place in a free and fair political environment. They are rigged and their results are not reliable. The incumbent President Obiang won 93.5 percent of the vote in the 2016 presidential elections. As of 2018, the opposition only held one seat in the 170-member parliament. Jesús Mitogo Oyono, the aforementioned only opposition member, was imprisoned on charges of sedition in 2018 and was not allowed to take back his seat after his release in 2019 (Freedom House, 2020).

The principle of separation of powers is severely compromised in the country. The president is not only the head of the executive branch, but he is also the first magistrate and appoints all Supreme Court judges without oversight.

Rampant corruption and the systematic repression of civil society are endemic in the country. According to Transparency International (2019), the country ranks 173rd out of 198 countries with regards to transparency, a weakness that also exacerbates income inequality. Teodorin Obiang has been wanted in France, Brazil, Switzerland, and the US for allegedly acquiring assets by corrupt funds taken from his country. Some of his assets have been seized; other times, Teodorin has reached a settlement with authorities.

If populism is a political form between full-fledged democracy or dictatorship, Equatorial Guinea cannot be considered a country where populist movements or parties would manifest themselves under the current circumstances. The country has never gone through periods of “diminished democracy” and “competitive authoritarianism.” President Obiang seized power in 1979 and has been in full control of the executive, legislative, and judicial branches of powers since. Rule of law, government institutions, civil rights and freedoms, the media, and electoral rules have never fully formed since the country’s independence in 1968. The existing institutions have been constantly weakened by constitutional amendments. When constitutional changes are introduced for political activities and elections, they intend to strengthen the near-absolute powers of the president at the expense of the opposition and civil liberties (Human Rights Watch, 2011).

It is important to highlight that the ground is fertile for populism: the traditional elite are corrupt and incompetent; economic mismanagement is horrifying; the judiciary, police, and media are to be distrusted; a cult of leadership is strong; the main purpose of elections is to confirm President Obiang’s authority. Nevertheless, the political elite and security apparatus are not permissive of opposition activities that could let other political parties exploit the existing elements and create any substantial and coherent populist movements. Nor are the classical tools of populist movements – such as media, protests, and public gatherings – are not available to the opposition. The government even tries to block internet access at times of political tension. Any accusation against the government could lead to arbitrary arrest and physical abuse. Several opposition leaders are living in exile and were tried in absentia for plotting a coup d’état. If they return to Equatorial Guinea, they face prison time.

It will take years to rectify the political and economic inequalities that plague the country. If the country ever turns in a democratic direction, the conditions are ripe for the emergence of populist parties.

— (2019). “Republic of Equatorial Guinea: Request for an Extended Arrangement Under the Extended Fund Facility and Second Review Under the Staff-Monitored Program-Press Release, Staff Report, and Statement by the Executive Director.” IMF. December 20, 2019. https://www.imf.org/en/Publications/CR/Issues/2019/12/20/Republic-of-Equatorial-Guinea-Request-for-an-Extended-Arrangement-Under-the-Extended-Fund-48904 (accessed on January 11, 2021). 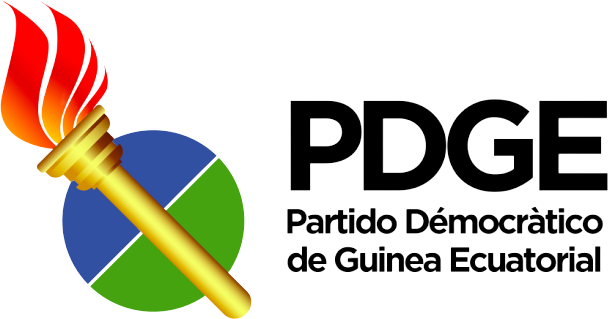