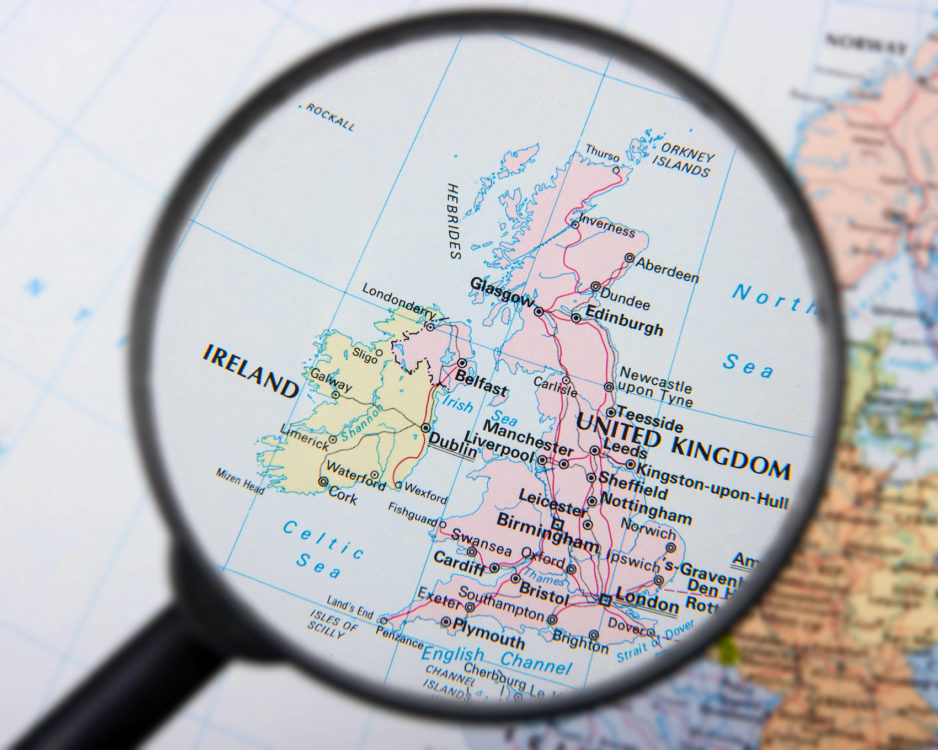 Ireland’s unique populism is currently on a trial run. Sinn Fein’s historic surge in the 2020 elections – defeating the two dominant establishment parties – is not likely to play out similarly to the rise of populist parties in neighboring Britain. Indeed, Sinn Fein’s electoral success can be perceived as a new chapter in populism studies, as it is partly the result of a reaction towards the right-wing led Brexit and the border problems that came with it. In other words, in addition to the country’s longstanding domestic issues, such as increasing housing costs, problematic health services, and the relative deterioration of life quality, the populist rise in Ireland is partly an ironic reaction to the rise of populism in its nearest neighbor.

Located in Northwestern Europe, Ireland – officially the Republic of Ireland – is a federal parliamentary republic, with Dublin as its capital. Unlike its historical neighbour, the United Kingdom, where the rise of right-wing populism has torn mainstream politics to shreds, Ireland had been immune to the surge of populism until quite recently. The country has indeed maintained its traditional two-party system, with Fianna Fáil (Soldiers of Destiny) and Fine Gael (Family of the Irish) dominating Irish politics, even during the post-2008 sovereign debt crisis. The populist immunity, however, has its limits, even on this stable island. In February 2020, Irish voters turned a new page in their political history by handing a first-ever victory to Sinn Féin (SF), a left-wing nationalist party that is best known for its emphasis on the unification of the Republic of Ireland with Northern Ireland.

Although now widely known for its stable democracy and respect for political rights and civil liberties, Ireland has a troubled past. From the Anglo-Norman invasion in the late 12th century to the passage of the Republic of Ireland Act in 1949, Ireland had remained under British rule, albeit to different extents over the centuries. Following independence, and after decades-long violent and nonviolent resistance, the country joined the European Economic Community in 1973, marking the beginning of its unique transformation from being an agricultural society into a modern economy with a stable democracy. This positive trend continued well into the 2000s until Ireland became the first Euro-area economy to slide into a recession during the 2008 global financial crisis (O’Sullivan, Kennedy, 2010).

Despite the turbulence of the crisis, right-wing populism failed to find a foothold in Irish politics; left-wing populism, however, managed to unlock a viable political space. Of all the populist parties in the country,[1] Sinn Fein deserves a special mention as it is now the country’s largest political party. While its foundations date back to the early 20th century, Sinn Fein took its current form in the 1970s. The party started as an Irish nationalist organization seeking to unite Northern Ireland and the Republic of Ireland. It was indeed once seen as the political wing of the Provisional Irish Republican Army (IRA), a paramilitary group that sought to terminate British rule in Northern Ireland. However, while Sinn Féin managed to become one of the two mainstream political parties in the Northern Ireland Assembly, it had achieved little electoral success in the Republic of Ireland until the mid-2000s. Since then, the party has gradually built support, increasing its share of the vote from 6.9 percent in 2007 to 13.8 percent in 2016. In 2020, the party won 24.5% of the vote and 37 seats in the Irish legislature, Dáil Éireann, ending the centrist domination of Irish politics.

Sinn Fein is now Ireland’s greatest representative of a wide range of anti-establishment and populist positions. The party increasingly appeals to “the people who demand change,” while accusing the previous government – led by Fine Gael and Fianna Fáil – of protecting the status quo of the “same broken politics” (Sinn Fein). To that end, the party executives employ a populist language that appeals to disadvantaged groups with promises of affordable housing, extra income support, and worker protections (Sinn Fein). Although Sinn Féin’s success can largely be attributed to the country’s longstanding domestic issues, such as increasing housing costs, problematic health services, and the relative deterioration of life quality, the main ideological driver of the party remains alive and well: Irish unification.

The United Kingdom’s decision to leave the European Union has significantly fueled anti-English sentiment in Ireland. And Sinn Féin is well capable of exploiting these nationalist sentiments, which already unearthed old wounds between north and south (Serhan, 2017). The leader of the party, Mary Lou McDonald, has voiced strong discontent at regular intervals over Brexit’s side effects on her country: “Ireland will not be the collateral damage to Brexiteer ambitions,” she said, before accusing British PM Boris Johnson of “disregarding the democratic voice and decision of people in Northern Ireland” (Sinn Fein Youtube). McDonald further criticized Brexit with the outbreak of COVID-19, due to a lack of a joint response to the pandemic. “It’s astonishing we have an all-Ireland single policy for animal health but not for public health. Everything we do to keep people safe has to be on the understanding we are a single population on a small island and have to look after each other,” she said (McCarthy, 2020).

Established in October 2005, People Before Profit (PBP) is another populist party worth mentioning. The PBP is often described as a left-wing populist party with an emphasis on Eurosceptic and anti-establishment views. The party manifesto indeed calls on the Irish people to oppose “neoliberal reforms and imperialism imposed by London or Brussels”(People Before Profit). PBP executives also directly appeal to the “people” and “common citizens” in their rhetoric, placing “the people” in opposition to the privileged elite. PBP’s platform calls for the redistribution of wealth from the top 5 percent, as well the introduction of higher rates of income tax for those whose yearly income is higher than €100,000 (People Before Profit). Although it has been active in both Northern Ireland and Ireland, the party lacks any significant electoral success so far. The electoral alliance it formed with another left-wing party (Solidarity), brought only 5 seats along with 2.6 percent of total votes.

In terms of civil and political liberties, Ireland is a free country (Freedom House, 2020). Liberties are strongly respected, and Irish voters enjoy regular and competitive multiparty elections. It should however be noted that limited discrimination exists against Irish Travellers, the largest ethnic minority that estimated at up to 32,300 people (Rieder, 2018), as well as against those who identify as LGBTQI+ and those from non-white ethnic backgrounds. A recent survey revealed that some 860,000 people experienced discrimination in the country in 2019, mostly when accessing social services (Social Justice Ireland, 2019). This is however not to deny that Ireland today remains one of the most culturally liberal and LGBT-friendly countries in Europe.

Ireland’s unique populism is currently on a trial run. Sinn Fein’s historic surge in the 2020 elections doesn’t portend the same tremors that have shaken neighboring Britain. Indeed, it is safe to perceive Sinn Fein’s electoral success as a new chapter in populism, as it is partly the result of a reaction against the right-wing led Brexit and border problems that came with it. In other words, the populist rise in Ireland is partly an ironic reaction to the rise of populism in its nearest neighbor. This is however not to deny that Sinn Fein is often perceived as a Eurosceptic party. It opposed joining the European Economic Community and thus campaigned “No” in the Irish referendum in 1972. Ironically, in Northern Ireland, it campaigned to remain in the EU during the 2016 membership referendum. It is, therefore, safe to argue that the party is taking a more pragmatic tone of late towards the EU. Time and opportunities will determine whether Sinn Fein is a true left-wing populist party or simply the electoral result of an old-fashioned desire for change.

Rieder, Maria. (2018). “Irish Travellers’ views on Cant: what folk criteria of languageness tell us about the community.”Language Awareness, 27, February 05, 2018.

Languages: English (official, the language generally used) 84%, Irish (Gaelic or Gaeilge) (official, spoken by approximately 39.8% of the population as of 2016; mainly spoken in areas along Ireland’s western coast known as Gaeltachta, which are officially recognized regions where Irish is the predominant language) 11%

Sinn Féin – SF (We Ourselves) 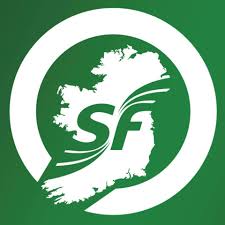 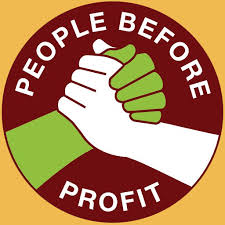