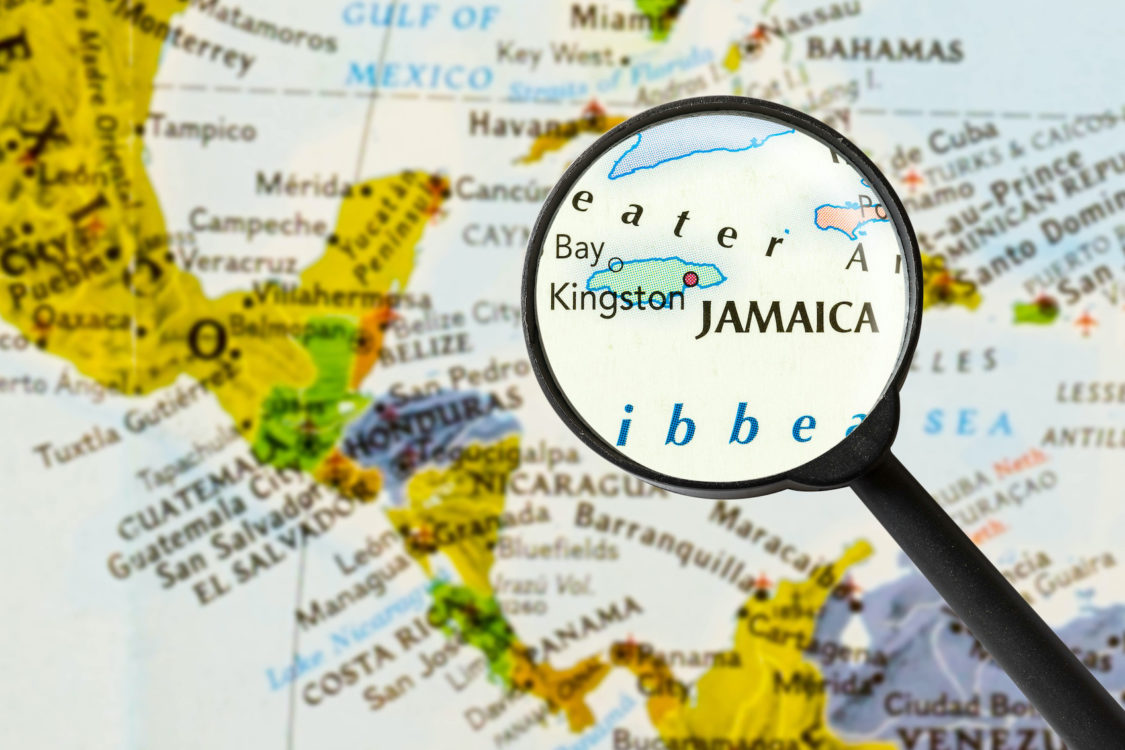 Jamaica’s two-party system has so far left no viable space for the growth of populism, keeping it almost entirely on the political margins. Despite this, conditions could still be ripe for the rise of populism. Income inequality, crime, and corruption are rife in the country. Due to the highly centralized patronage democracy, however, there aren’t many avenues for a populist challenge to the existing establishment parties.

Located in the Caribbean Sea, Jamaica is the third-largest island of the Greater Antilles and the Caribbean and is home to almost three million inhabitants. Since it became an independent state within the British Commonwealth in the early 1960s, Jamaica has been dominated by two major political parties: The Jamaica Labour Party (JLP) and the People’s National Party (PNP). These two political parties have had a duopoly on power, sharing almost all the seats in the parliament and control of the executive branch at relatively frequent intervals (Stone, 2008). Indeed, the 2020 elections handed down a landslide victory for the JLP, which won over 57 percent of all votes. The PNP remained the opposition party, with only fourteen seats in the parliament.

This two-party system and its alternating grip on power have so far left no space for the growth of populism, keeping it almost entirely on the political margins. Despite this, conditions could still be ripe for the rise of populism. For instance, Jamaica definitely suffers from a certain level of corruption – it is the 74th least corrupt nation out of 180 countries, as of 2019 (Jamaica Corruption Rank, 2019). The informal, undercover relations between business elites and the country’s political elite, based on personal and financial networks from both parties, are also problematic (Kenny, 2017, 164). The country’s crime rates are alarmingly high, with homicide rates almost eight times the global average (Loop News, 2019). Lastly, income and wealth inequality is higher in Jamaica than in many of its neighbouring countries in the region. It ranks 21st out of 25 countries in the Latin America and Caribbean (LAC) region, as of 2018 (Browne, 2018).

There are multiple reasons populism hasn’t taken root in Jamaica. Some, however, believe that the biggest reason is the success of the establishment parties at mobilizing their supporters via the distribution of patronage. Because the ruling elites possess significant direct control over material goods and their distribution, they are capable of directly distributing it in return for electoral support with almost no autonomous subnational brokers involved (Edie, 1989). In simpler words, patronage distribution at the national level by the two major parties has so far successfully prevented the rise and appeal of populist candidates (Kenny, 2017, 164).

As opposed to its name, which evokes left-wing features, the JLP is actually a centre-right conservative party. Although it came into existence as the political wing of a trade union hoping to improve relations between workers and employers, the JLP has over time embraced a capitalist/free enterprise ideology, advocating for minimal state ownership. Today it represents “a coalition of conservative business interests” and a strong challenge to the socialist fiscal and foreign policy of the rival PNP (Stone, 1983). Perhaps unsurprisingly, the JLP leadership favours only limited integration among the Caribbean states; rather, they seek to secure an alliance with the Western democracies, both economically and on matters of security (Stone, 1983).

The PNP, on the other hand, is more cosmopolitan and internationalist and champions left-of­centre ideas such as anti-colonialism, class warfare, and regional integration (Stone, 1983). In 1940, the party was declared “socialist,” although it was not dominated by a socialist ideology. The PNP leadership eventually embraced socialist principles in an attempt to introduce “democratic socialism” via electoral means. This happened in the early 1970s. The JLP-led “industrialization by invitation” was abandoned by the PNP government between 1972 and 1976 due to its inefficacy and “exploitative” nature (Wilson, 1996, 64-65).

Although the PNP briefly implemented a set of neoliberal economic reforms between 1977 and 1980, it later rejected all the specific elements of the so-called neoliberal agenda (Wilson, 1996, 64-65). However, when the PNP returned to power in 1989, it again accepted and implemented neoliberal economic measures until 1994 (Wilson, 1996, 64-65). Today, although the PNP frames itself as posing a stark contrast to the ruling JLP, the ideological differences between the two parties have long diminished. Not much separates them.

Although populist sentiments and necessary conditions, such as income inequality, crime and corruption, exist in Jamaica, the two-party system and highly centralized patronage democracy limit the opportunities for populism to grow. Most observers expect the two main parties to continue their dominance of Jamaican politics via democratic means.

In terms of civil and political liberties, Jamaica is a free country (Freedom House, 2019). It should however be noted that the country’s LGBTQ+ community often suffers from systematic legal and social discrimination (Human Rights First, 2012). Article 76 of the Offences against the Person Act, also known as the “buggery” statute, criminalizes homosexual acts in the country and calls for prison sentences of up to 10 years (Human Rights First, 2012).

The two aforementioned parties are opposed to the legalisation of same-sex marriage. Prime Minister Andrew Holness has in fact vowed to “preserve the institution of the family as we have understood it, and as our parents have understood it,” as long as he is in office (Stewart, 2019). In 2006, Jamaica was declared the most homophobic place on Earth by Time magazine. Additionally, violence and human rights abuses by non-state actors are among the country’s major problems. The Jamaican government has maintained a state of emergency in two districts for much of the past year in an effort to deal with the high crime rates.

Stone, Carl. (1976). “Class and the Institutionalization of two‐party politics in Jamaica.” The Journal of Commonwealth & Comparative Politics. 14: 177-196

Wilson, Bruce M. (1996). “From Democratic Socialism to Neoliberalism: The Metamorphoses of the People’s National Party in Jamaica.” Studies in Comparative International Development. 31/2. Summer: 64-65.

Geographic Location: An island in the Caribbean Sea, south of Cuba