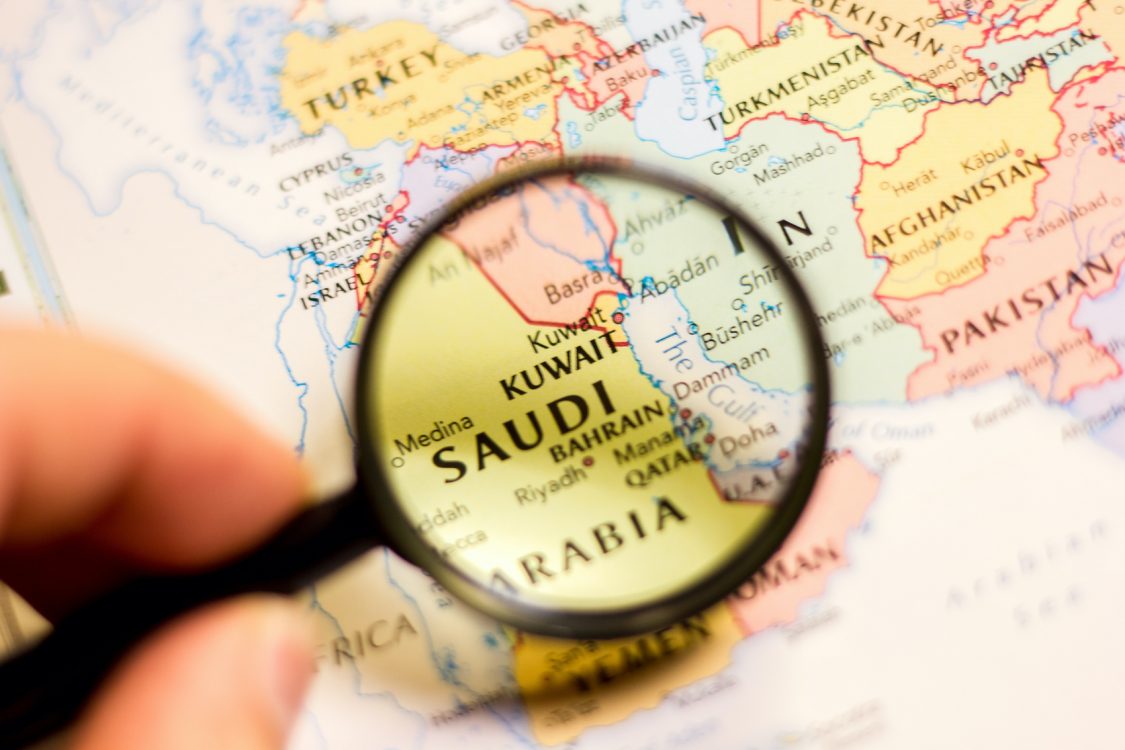 The new emir, Sheikh Nawaf, is expected to maintain a less hands-on rule over Kuwait for years to come. Nawaf is seeking a national reconciliation to resolve the most immediate problems within his small petro-monarchy. His efforts will come blended with a populist sauce. Indeed, ever since he assumed the throne, he has been carving out an image of a modest and reserved man, with supposedly amateur videos circulating on social media showing him walking in the streets without bodyguards and driving an unpretentious car.

Located in Western Asia, Kuwait, officially the State of Kuwait, is a constitutional monarchy with a unicameral legislature featuring equal representation for five electoral districts. The country is governed along the lines of a secular law system modelled on the French legal system. While Islamic law, also known as the Sharīʿah, is reserved only for Muslim residents, non-Muslims are subject to a secular family law. The emir, the hereditary head of state who is a member of the Al-Sabah family—which has been ruling the country since the mid-18th century—holds executive power and dominates most state institutions. The elected parliament, however, also enjoys a significant influence over the country’s politics, including the constitutional right to approve and disapprove of an Emir’s appointment. Some, therefore, believe that the Kuwaiti parliament is among the best-functioning and strongest parliaments in the Middle East (Brown, 2017).

Although there are no official political parties in the country, Kuwaiti politics is composed of several de facto major political factions: 1) National Democratic Alliance; 2) Popular Action Bloc (PAB); 3) Hadas (Kuwaiti Muslim Brotherhood); 4) National Islamic Alliance; and 5) Justice and Peace Alliance. These five factions harbour some of the most widely agreed upon features of populism, namely framing politics and culture within the country as “the people” versus “the other.”

The PAB is rightly considered the foremost flag carrier of populist politics in the country. Headed by Ahmed Al-Sadoun, the bloc mainly capitalizes on lower and middle-class income issues, such as affordable housing, civil and political reforms, and economic insecurity. Due to its appeal to the large masses, the bloc therefore enjoys relatively strong tribal support. Its leader, Al-Sadoun, was elected to Parliament for 11 terms between 1975 and 2012 and served as the speaker of the National Assembly in 1985, 1992, 1996, and 2012. Save for the 2009 early general elections, the PAB also performed relatively well in elections, with their numbers ranging from five to ten members of the National Assembly from 1999 to 2012.

Musallam Al-Barrak, a PAB member and the longest-serving member of the Kuwaiti National Assembly, is another populist figure worthy of mention. With his strong appeal to the “true people,” Al-Barrak served six consecutive terms as deputy; he eventually received the most votes in Kuwaiti history in the February 2012 parliamentary election. This unprecedented electoral success came after his populist support for a series of mass public protests as part of the Arab Spring, in 2011. Public protests eventually turned into a political crisis when demonstrators and several opposition MPs stormed the National Assembly, in an attempt to call on Prime Minister Nasser Al-Sabah to step down. Due to his support and active involvement in the protests, Al-Barrak was stripped of his parliamentary immunity in April 2012. A year later in April 2013, he was then sentenced to two years in prison on related charges. Throughout the protests and then the subsequent prosecution, he employed an anti-establishment rhetoric to garner popular support, at times openly targeting Emir Sabah Al-Ahmad Al-Jaber Al-Sabah himself.

In terms of civil liberties, Kuwait is a partly free country (Freedom House, 2020). Kuwaiti citizens who are 21 or older—including women, since 2005—enjoy universal suffrage, participating in elections for both the National Assembly and for the Municipality; elections are held at least every four years (Fattah, 2005). While Kuwait’s relative success as the only longstanding parliament in the Gulf region is often appreciated, there is still no peaceful transition of power at the executive level through elections. On the contrary, the growing conflict between the ruling family and parliament has ended with the Emir’s dissolution of parliament many times in the recent history, including in 1976, 1986, 1999, 2006, 2008, and 2009 (Salameh, Al-Sharah, 2011). Additionally, opposition politicians who come forward to challenge the Emir’s authority often end up facing charges and prison time. For instance, in July 2018, a group of opposition politicians were sentenced to prison sentences over their alleged roles in the November 2011 storming of the National Assembly. Similarly, in 2013, PAB’s Al-Barrak was expelled from Parliament and sentenced to two years in prison for insulting the Emir.

In addition to the flaws in political rights in Kuwait, the country has also been engaging in a deepening human rights crisis and systematic, institutionalized discrimination against thousands of stateless people known as the Bedoon, denying them citizenship despite their longstanding roots in Kuwaiti territory (Roth, 2017). The country has the largest stateless population in the whole region (Human Rights Watch, 1995): Bedoons are excluded from all state development plans and are denied the right to socioeconomic and cultural development via inclusion in the UN Sustainable Development Goals 2030 and Kuwait’s national economic plan, Vision 2035 (Nour al Deen, 2019). Bedoons lack any social security and access to the privileges of the welfare state. Some credible human rights organizations accuse the Kuwaiti authorities of carrying out a civil ethnic cleansing and genocide against the Bedoon (Nour al Deen, 2020).

Akin to the Bedoons, the LGBTQ+ community in Kuwait also suffers from discrimination. Although homosexuality is not openly banned in Kuwait, the “debauchery” law paves the way for prosecution of LGBTQ+ people. In 2017, at least 76 men were deported by Kuwait authorities on suspicion of engaging in homosexual activities (Roth, 2017).

Following the death of his half-brother, Sheikh Sabah Al-Ahmed Al-Jaber Al-Sabah, Sheikh Nawaf Al-Ahmed Al-Jaber Al-Sabah took over the throne in September 2020. The beginning of his reign, however, coincided with the rise of a combination of domestic and regional challenges—a decline in international oil prices, a record-breaking budget deficit, and the Covid-19 pandemic. The new Emir is therefore expected to maintain a less hands-on rule over Kuwait for years to come, seeking to establish national reconciliation on the most immediate problems facing his small petro-monarchy. Such efforts are most likely to come blended with a populist sauce. Indeed, ever since he assumed the throne, he has been carving out an image of a modest and reserved man, with supposedly amateur videos circulating on social media showing him walking in the streets without bodyguards and driving an unpretentious car (Mouton, 2020).

Brown, Nathan J. (2001). “Mechanisms of accountability in Arab governance: The present and future of judiciaries and parliaments in the Arab world.” United Nations Development Programme Programme on Governance in the Arab Region (POGAR), December 2001.

Nour al Deen, Susan Kennedy. (2020). “No Dignity for Kuwait’s ‘Humanitarian’ State – Kuwaiti’s Laws and Policies of Ethnic Discrimination, Erasure and Genocide Against the Bedoon Minority Submission on Human Rights Protections for Minorities Recognised in the UN System.” Submissions to the United Nations Special Rapporteur on Minorities. May 2020. 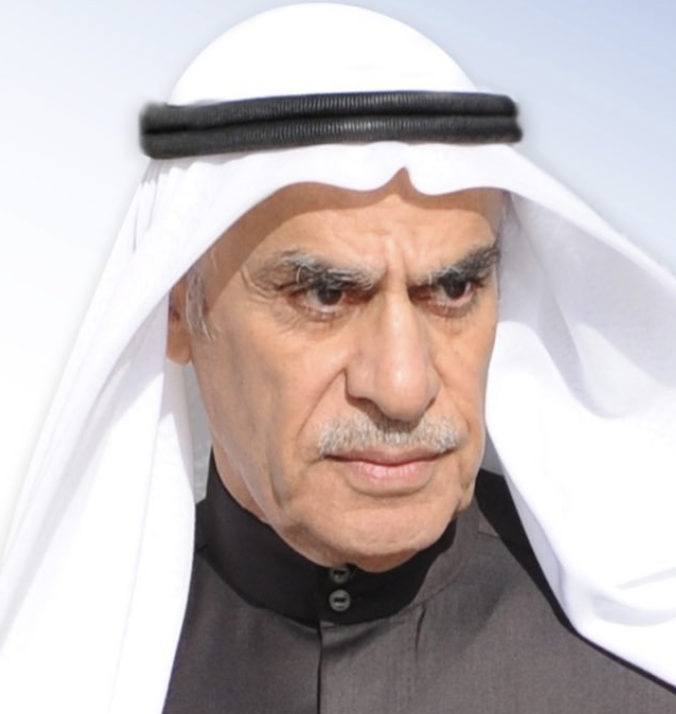 Position: Former Speaker of the Kuwaiti National Assembly and the leader of the Popular Action Bloc 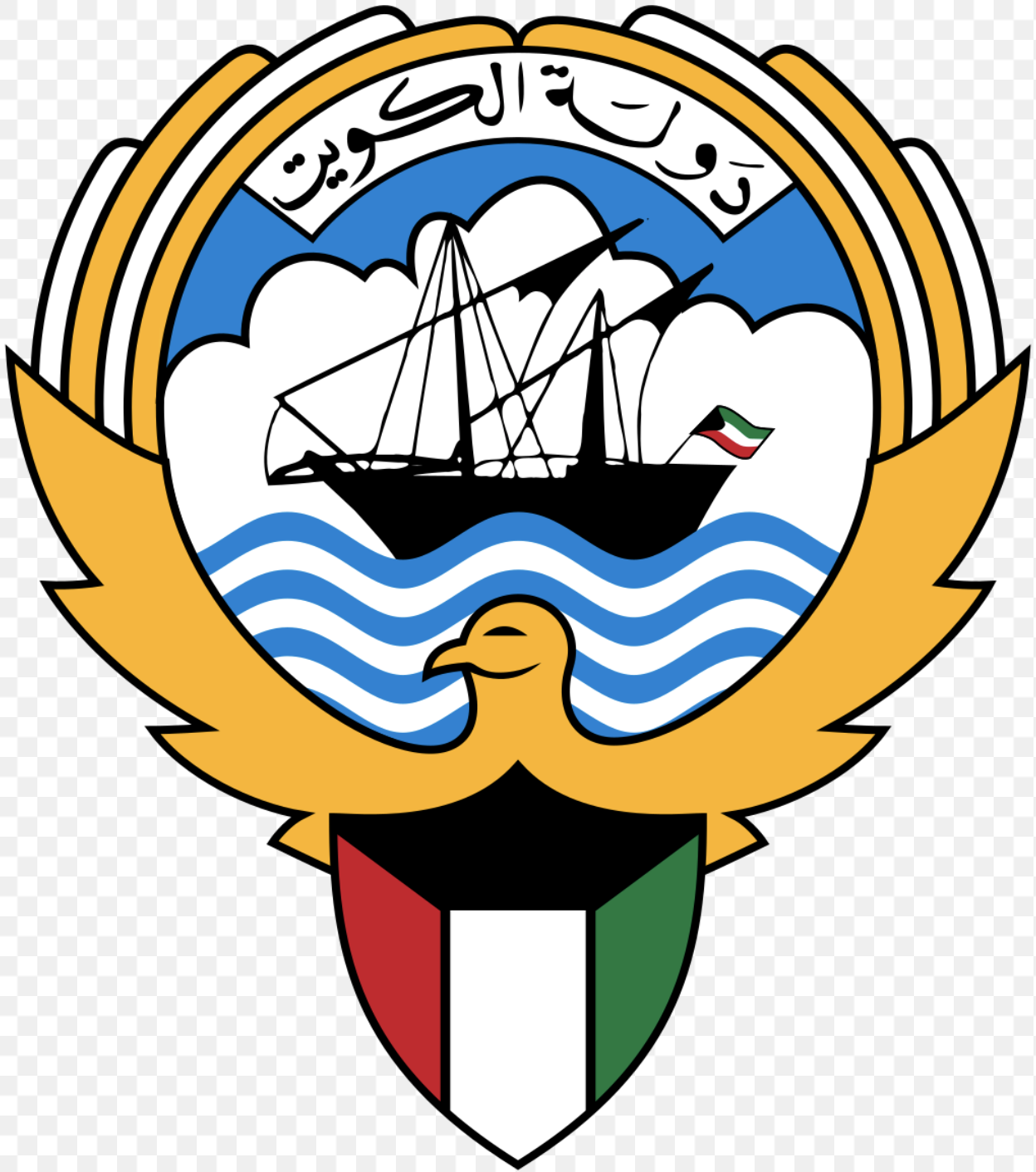