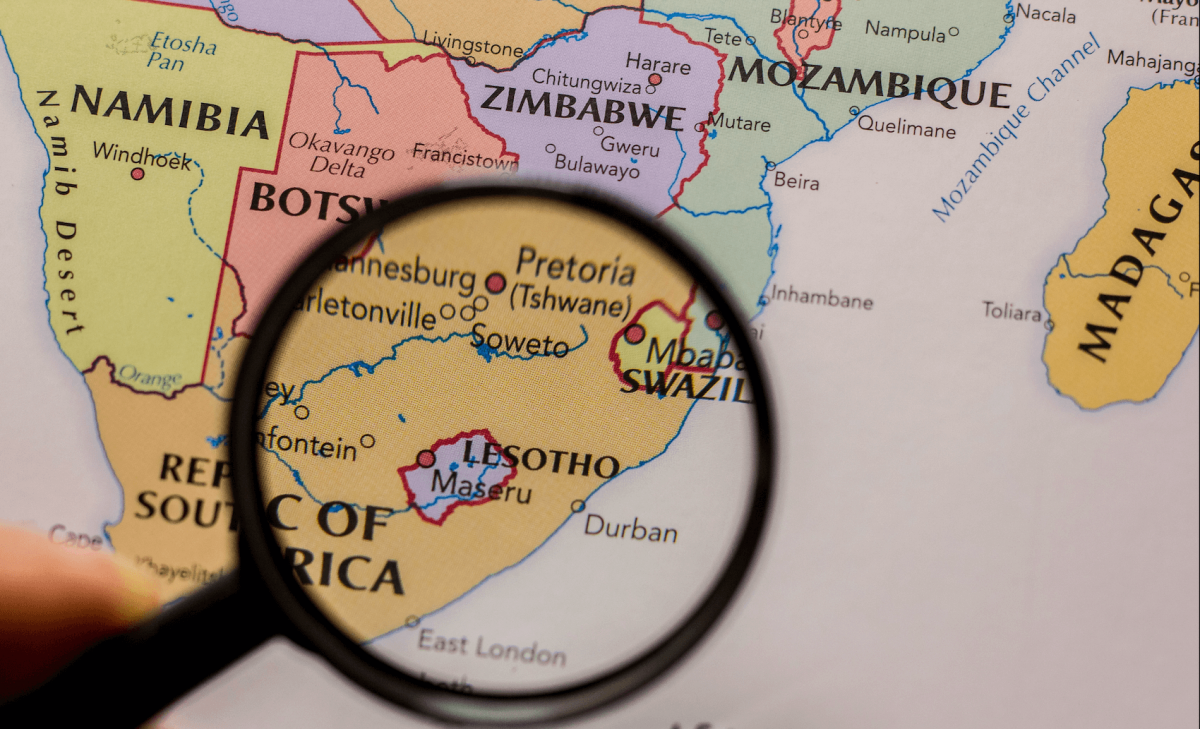 Coming from a privileged background, incumbent Prime Minister Moeketsi Majoro is widely regarded not as a populist but a mainstream politician—a West-educated economist with a Ph.D. from Washington State University.

Located in Southern Africa, Lesotho, officially the Kingdom of Lesotho, is a landlocked country surrounded entirely by the Republic of South Africa. As a constitutional monarchy, it is a fully sovereign state and a member of the United Nations as well as the Commonwealth of Nations. Akin to many of its modern-day neighbours, the colonial history of the country dates to the early 19th century, when South Africa was scene of numerous showdowns between major European powers, including the British.

Modern-day Lesotho gained its independence from the UK in 1966, with King Moshoeshoe II as sovereign. From independence to a coup d’état in 1986, Lesotho was ruled by the country’s establishment party, the Basotho National Party (BNP) and its leader Leabua Jonathan. In the 1970 election, the BNP leaders refused to cede power to the opposition Basotholand Congress Party (BCP), despite the latter’s apparent electoral victory with some 50 percent of all votes (Wallis & Henderson, 1983). Instead, the ruling elites declared a state of emergency, dissolved the parliament, and established a de facto single-party system, a move that precluded any democratic elections for the next decade, until the 1993 elections. The BNP was forced out of power by a coup in 1986, and the party lost its position in the country’s political sphere. Along with repeated electoral failures, party leaders now only make headlines for internal squabbles and corruption accusations (Fogelman & Aerni-Flessner, 2020).

In the 1993 general election, the BCP received some 74 percent of total votes, becoming the largest political party in Lesotho. Founded as a left-wing, pan-African organization in 1952, the BCP was a populist party structured on a policy of unity for the economic, social, and political progress of people of African descent. It favoured social equality and egalitarianism at the expense of social hierarchy. Following political frustration caused by military interventions, the party leaders established an armed wing under the name of the Lesotho Liberation Army (LLA) in the mid-1970s and launched a guerrilla war against the government’s forces. Following peace talks in the early 1990s, the LLA was disbanded and the BCP’s Ntsu Mokhehle became Lesotho’s 3rd prime minister.

The 1998 general election marked the beginning of Lesotho Congress for Democracy’s (LCS) long rule under the leadership of Pakalitha Mosisili. Throughout his time in office, from 1998 to 2012, Mosisili largely maintained a non-populist political agenda, which was heavily dependent on the country’s sole neighbour, to whom it exports water and hydroelectric power.

Since the 2017 general elections, Lesotho has been ruled by the All-Basotho Convention (ABC), a mainstream political party founded in October 2006. The ABC received some 40 percent of total votes, becoming the largest party and followed by the Democratic Congress (DC) and the Lesotho Congress for Democracy (LCD). Coming from a privileged background, the incumbent Prime Minister Moeketsi Majoro is widely regarded not as a populist but a mainstream politician, a West-educated economist with a Ph.D. in Natural Resource Economics and a Master of Science degree in Agricultural Economics from Washington State University. His pre-politics career includes teaching economics at the National University of Lesotho and Executive Directorship at the Africa Group 1 Constituency of the International Monetary Fund (IMF). While his government is currently pursuing close relations with the West, the US in particular, ABC executives are known for their anti-Chinese sentiments, due to the economic success of the Chinese community in the country as well as the previous government’s alleged collusion with the Chinese businesses (Shinn & Eisenman, 2012).

In terms of civil liberties, Lesotho is a partly-free country (Freedom House, 2020). Although Lesotho’s citizens enjoy regular multiparty elections, the country’s non-institutionalized political structure is a hindrance and leaves Lesotho wide open to perennial political instability as well as rampant corruption and malpractice even at the highest levels of the government. In addition to the relatively poor record of political rights, the country also scores relatively poorly in many categories such as personal freedom, same-sex relationships, and religious liberties. In the UN’s Human Development Index, Lesotho ranks 165 out of 189. Partly because of its disadvantaged geographical position and unconditional dependence on South Africa, nearly half its population chronically live below the poverty line (The World Bank, 2019). It should also be noted that the rights of LGBTQ+ people are neither recognized nor protected by the state on the grounds that homosexuality is in contradiction with Christian values (BTI Project, 2020). Similarly, abortion is illegal in Lesotho. 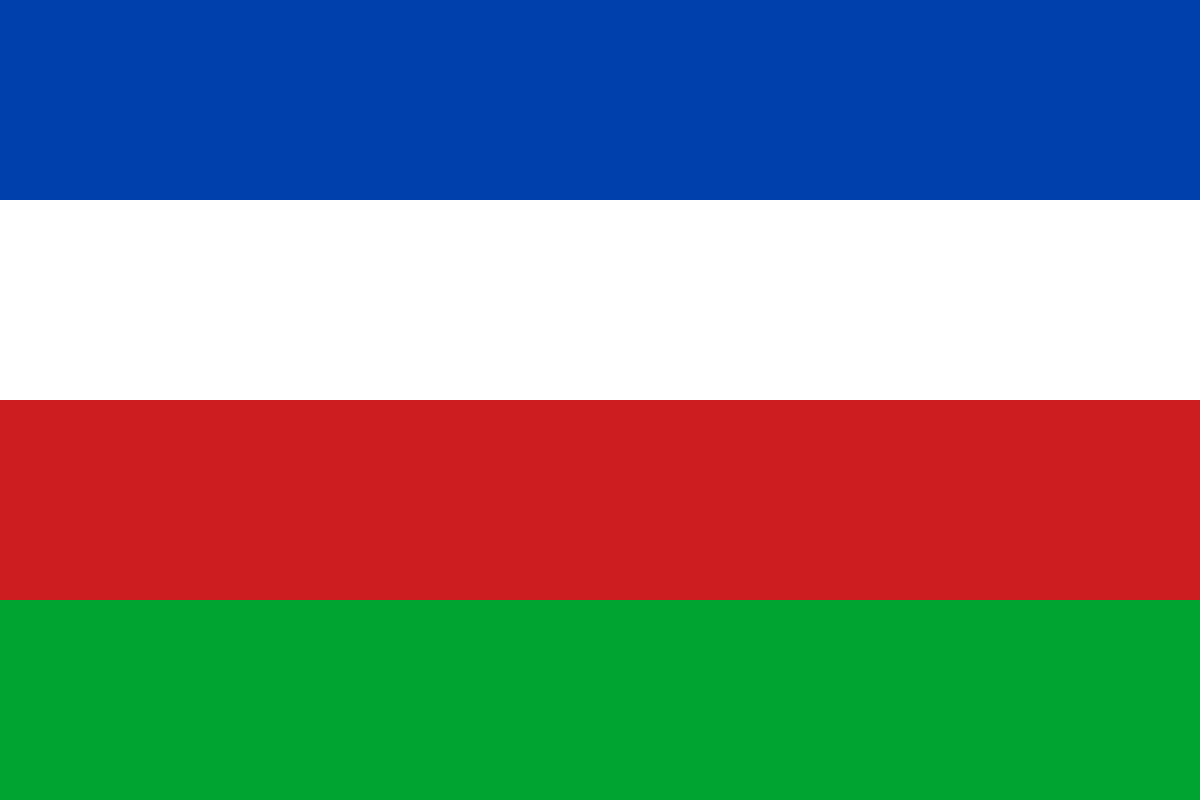 Position: 5/120 seats in the National Assembly