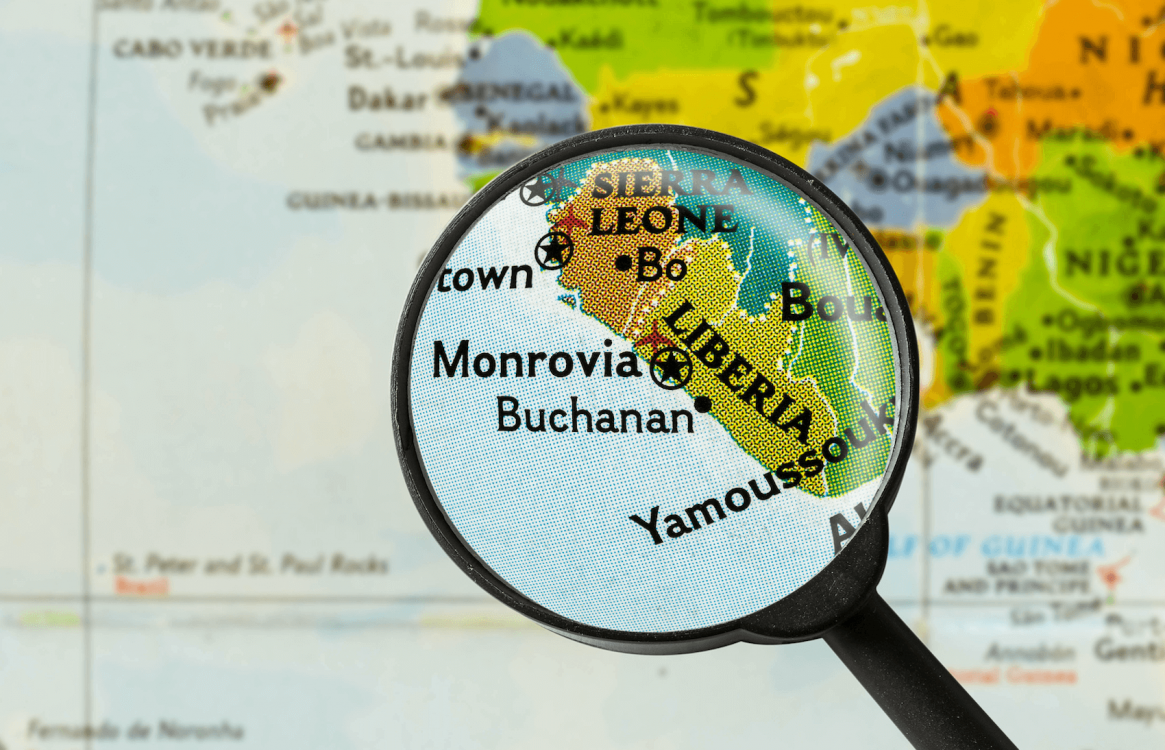 As a world-class professional football player, President George Manneh Oppong Weah has always been a popular figure in his country. Today, despite his anti-establishment and anti-corruption campaigns, he is, however, surrounded by those involved in the corruption and mismanagement of the previous governments.

Located on the West African coast, Liberia, officially the Republic of Liberia, is one of the world’s least-developed countries (World Bank, 2021). The initial traces of European colonization date to the arrival of Portuguese, Dutch, and British traders in the mid-15th century. In the early 1800s, as part of a project of the American Colonization Society (ACS), an organization established to encourage the migration of freed and free-born African Americans to Africa, thousands of freed American and Caribbean slaves began to resettle in Liberia. As early as 1847, Liberians declared independence, making the country the continent’s first and oldest modern republic. Between 1822 and 1892, an estimated 16,000 American blacks relocated there. Liberia’s political structure is an identical copy of that of the USA, with a House of Representatives and a Senate as well as a president and a vice-president (Johnston & Stapf, 1906). Even the country’s flag bears an extremely close resemblance to the US flag.

Independence commenced a new era of governance, with Americo-Liberians becoming the country’s new elite. This group held disproportionate political power at the expense of the indigenous Africans (Nelson, 1984). From the outset, two political parties, The True Whig Party (TWP) and The Republican Party (RP), became the country’s most powerful political organizations. By 1878, however, Liberia had become a de-facto single party state under the TWP, which swept every election for more than 100 years, until a violent coup d’état in April 1980.

Heavily dominated by Americo-Liberians, the TWP became the country’s elite force, maintaining social, economic, and political dominance for decades (Nelson, 1984). A system of oligarchic patronage through favoured pro-TWP businessmen was established. Large enterprises and businesses became contributions to the party and sources of income for politically well-connected Liberians (Nelson, 1984). Throughout the century of TWP rule, the Liberian economy remained capitalist and entrepreneurial, while the country received economic and military support from the Western Bloc in the aftermath of the Second World War and during the Cold War. No major populist agrarian-based political reforms aimed at improving conditions for the country’s poor masses were introduced. To the contrary, the TWP elites were often accused of encouraging modern slavery, forced labour, election rigging, and political repression. Perhaps the only and most visible populist feature of the TWP was in the form of anti-colonization and pan-African stances.

The bloody coup in 1980 ended with the execution of President William Tolbert and many TWP elites and marked the beginning of years of instability in Liberian politics. Save for the military-backed rule of President Samuel Kanyon Doe from 1980 to 1990, Liberians had seven short-lived government in less than fifteen years. Among those were independent presidents, including one from the left-wing Liberian People’s Party (LPP), two from The National Patriotic Party (NPP), and one from The Liberian Action Party (LAP). During these decades, Liberia was ravaged by civil wars—The First Liberian Civil War (1998-1997) and The Second Liberian Civil War (1999-2003)—that killed an estimated 250,000 people and wrecked the country’s economy.

In the 2005 general election, The Unity Party’s (UP) Ellen Johnson Sirleaf secured some 59 percent of total votes, becoming the country’s first female president. She repeated a similar electoral victory in the 2011 election by obtaining some 90 percent of total votes in the second round. Throughout her 12 years in office, Sirleaf was widely regarded as a technocrat and an economist. Despite coming from a middle-class family, she received a BA in economics from the University of Colorado Boulder and later a master’s degree from Harvard University’s John F. Kennedy School of Government. Her pre-presidency career included being Vice President of the African Regional Office of Citibank, an officer at the World Bank, and the Director of the United Nations Development Programme’s Regional Bureau for Africa.

Despite her widespread technocratic image, she worked to cultivate an image of a president of the “true people” of her country, women especially. She believed that being the first female president, especially after a long period of civil war was the result of women’s revolt against the destructiveness of men: “The women decided men have ruled this country for all these years and look what it has brought us. War, death, destruction. It is time we try something different. And they [women] did everything they could. They went from door to door. They mobilized. […] Women decided something had to be done. And today, I think they are very happy” (Jideonwo, 2017). Today many believe that among the Sirleaf’s most significant successes was her commitment to maintaining peace in Liberia and her efforts to tackle the country’s high national debt. The country indeed secured some $5 billion of debt relief from the World Bank, IMF, African Development Bank, and bilateral creditors in 2010 (Leo, 2010). In 2011, she won the Nobel Peace Prize for her “non-violent struggle for the safety of women and for women’s rights to full participation in peace-building work” (The Nobel Prize, 2011).However, corruption and nepotism remained a significant issue during her time in office (Ford, 2018).

In the 2017 general election, George Manneh Oppong Weah, a former professional football player, became Liberia’s 25thpresident after securing some 61 percent of total votes in the second round of voting. Widely known as one of the greatest strikers in the country’s history, Weah has always been a popular figure—not only in his own country but also across Africa and Europe. His humanitarian campaigns during his football career made an overwhelming impression. Following his retirement in 2003, Weah made several attempts to win the presidency, including a failed run in 2005. He was eventually elected to the Senate in 2014. In the run up to the 2017 election, Weah ran on an anti-corruption ticket, with pledges to fix the country’s most immediate problems, including the economy, illiteracy, and poor living conditions for most common citizen. Consequently, the very first policy he enacted after assuming office was to reduce his own salary by 25 percent considering the prevailing economic situation facing the nation (Executive Mansion, 2018). He also ordered all outgoing government officials to return all government property assigned to them as part of their jobs (Donnelly & O’Mahony, 2019).

Weah’s poor educational background has been a hot topic of discussion. His opponents have often criticized him on the grounds that he is not qualified to become president due to his supposed lack of knowledge of the basic information needed to competently run the country. For many, he was simply a “high-school-drop out,” a novice populist, and a “babe-in-the-woods” (BBC News, 2005). Such criticisms, however, helped Weah cultivate an anti-establishment image, allowing him to carry out a successful anti-elite campaign throughout his political career: “With all their education and experience, they have governed this nation for hundreds of years. They have never done anything for the nation,” he says (BBC News, 2005). Today, despite his anti-establishment and anti-corruption position, Weah is heavily surrounded by those involved in the corruption and mismanagement of the previous governments.

Despite progress since the end of the second civil war, Liberia is still considered a partly-free country in terms of civil liberties (Freedom House, 2021). Although Liberian citizens enjoy regular multi-party elections, the country’snoninstitutionalized political structure is a hindrance and leaves Liberia open to nepotism and rampant corruption even at the highest levels of government. In addition to the relatively poor record of political rights, the country also scores relatively poorly in many categories such as personal freedom, same-sex relationships, and religious liberties. In the UN’s Human Development Index, Liberia ranks 175 out of 189 countries. Over 50 percent of its population lives chronically below the poverty line (The World Bank, 2021). It should also be noted that the rights of LGBTQ+ people are neither recognized nor protected by the state. In 2012, gay marriage was officially banned and criminalized.

Languages: English (official) 20%, some 20 ethnic languages few of which can be written or used in correspondence 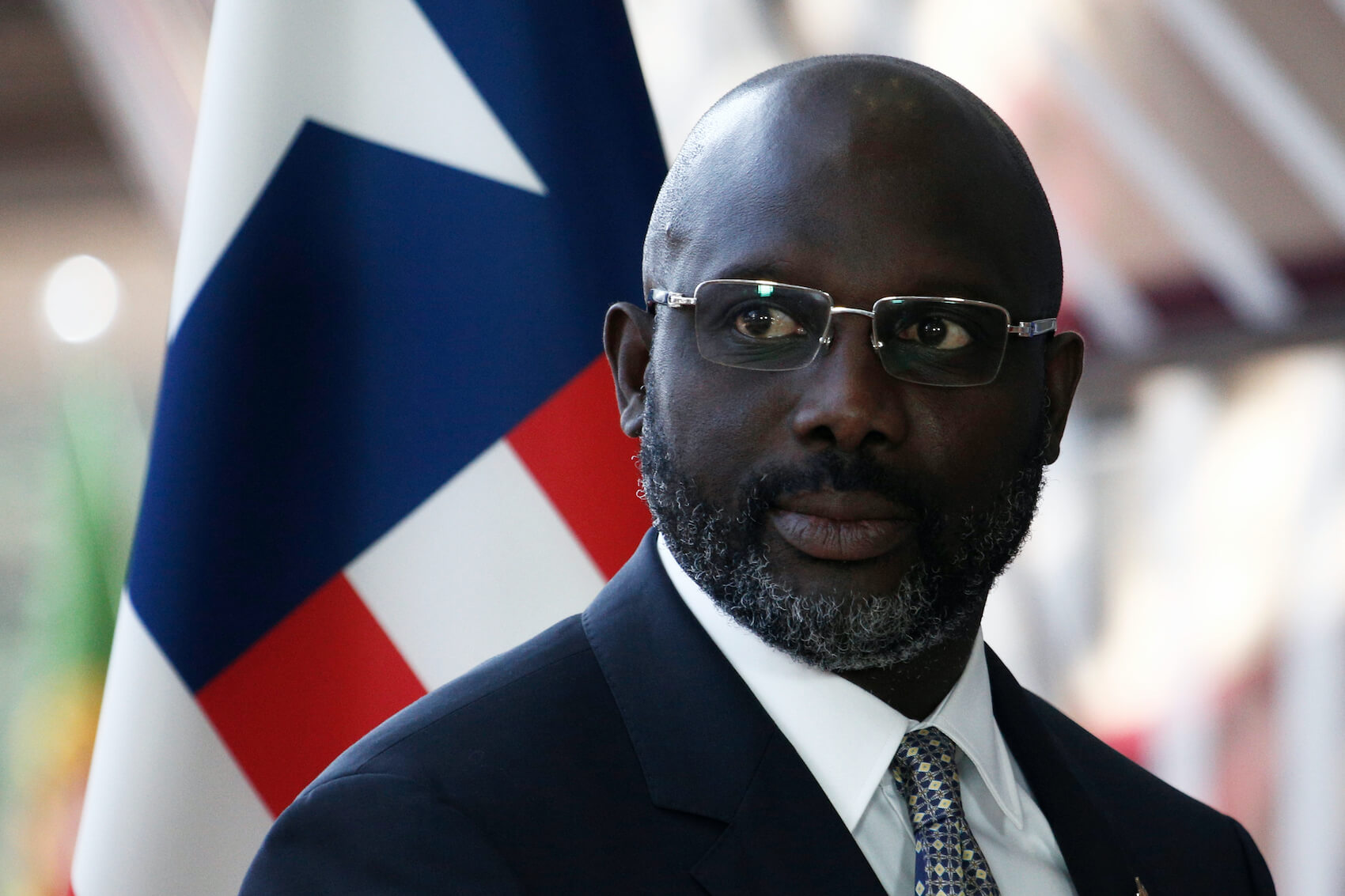 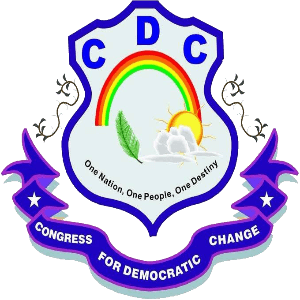