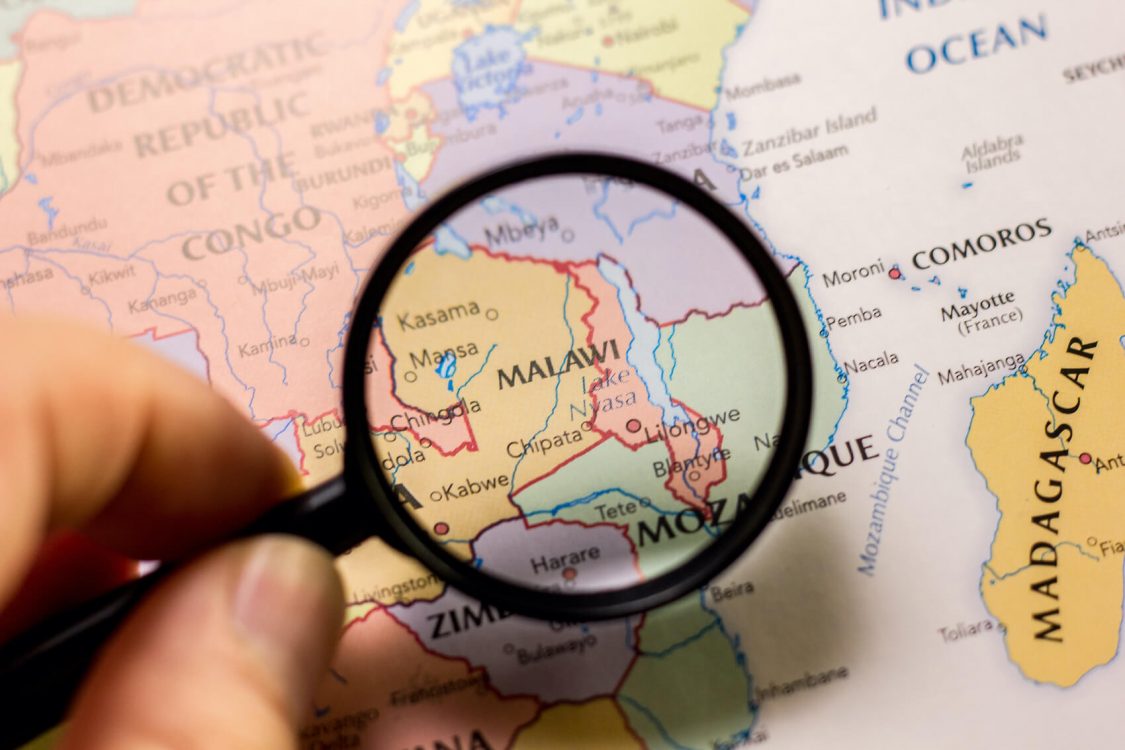 As a theologian, President Chakwera believes his service to God continues in politics. His political involvement, he says, was a result of a divine calling: “God spoke to my heart…He said, ‘I am not pulling you out of ministry. Instead, I am extending your ministry. I want you to get into politics.’”

Located in south-eastern Africa, Malawi, officially the Republic of Malawi, is one of the world’s least-developed countries (World Bank, 2021). European colonization began with the

arrival of the Portuguese in the 17th century and continued with the burgeoning Indian Ocean slave trade in the 18thcentury. In 1889, the British declare the territories known as the Shire Highlands as their protectorate. In 1907, the protectorate was extended to include all of Malawi under the name the British Central Africa Protectorate (Axelson, 1967).

Malawi achieved independence in 1964, with Hastings Banda becoming the country’s first president. The Malawi Congress Party (MCP) became the sole legal political party, with Banda establishing a highly repressive autocracy for nearly three decades (Geddes, Wright & Frantz, 2018). Upon assuming power, despite its revolutionary anti-colonial features, the Banda government quickly became the country’s new elite force, and thus did not take any significant populist turn. The Malawian economy remained capitalist and entrepreneurial, while the country received economic and military support from the Western Bloc during the Cold War. No major populist agrarian-based political reforms aimed at improving conditions for the country’s poor masses were introduced. Among Banda’s most arbitrary bans were the prohibition of trousers or miniskirts for women and the prohibition of kissing in public. In 1971, he declared himself president for life. His regime was established more on loyalty derived from fear and intimidation, rather than popular support from the large masses. The motto he used was often considered a good summary of the regime’s philosophy: “Unity, Loyalty, Obedience and Discipline” (York, 2009).

Malawians under the Banda regime experienced a set of immature populist reforms, especially in areas of infrastructure, education, and economic development. Banda himself tried to cultivate a cult of personality around himself through propaganda, pictures, posters, patriotism, and government-organized demonstrations and rallies. Since day one, songs and slogans bearing his name became popular across the country as his pictures were displayed in streets, stores, government buildings, and hotels. His pictures adorned the front page of all national and local newspapers as well as the facades of public buildings. He knew how to utilize the distribution of goods, services, and access in return for support, and he often mobilised state resources to achieve political goals. Even today, his memory remains a major part of Malawian politics and society. The country’s main international airport and the biggest stadium are named after him, and a bronze statue of him looks over the capital, Lilongwe (Chirambo, 2010). Banda’s despotic rule came to an end when the United Democratic Front’s (UDF) Bakili Muluzi won 47 percent of total votes in the first multi-party election in 1994, becoming the country’s second president. He repeated a similar victory in the 1999 election and remained in power for over 10 years.

Bingu wa Mutharika, the candidate of the ruling United Democratic Front, won the 2004 general election, becoming the country’s third president. Coming from a middle-class family, Mutharika was widely regarded by many not as a populist but a technocrat; he was an economist with a Ph.D. degree in Development Economics from Pacific Western University. His pre-politics career included being general secretary at the Preferential Trade Area of East and Central Africa (PTA), loans officer at the World Bank, the Director of Trade and Development Finance, and as Secretary General of the Common Market for Eastern and Southern Africa COMESA, and the Deputy Governorship of the reserve Bank of Malawi. During his first term in office, Mutharika and his government successfully tackled the country’s chronic food insecurity and agricultural inefficiency through the Farm Input Subsidy Programme (FISP) (The New Humanitarian, 2011). As opposed to his relative economic success during his first term, his second term was marked by political friction and popular nationwide protests over rising prices, inflation, and unemployment (Smith, 2011). Following his sudden death in April 2012, Joyce Banda took office, becoming the fourth, and first female, president.

Peter Mutharika, brother of President Bingu wa Mutharika, won the 2014 general election under the banner of the Democratic Progressive Party, winning some 36 percent of total votes. Although he ran on an anti-corruption ticket, his government ironically become the main actor in several major corruption scandals. During his first term, Mutharika was accused of receiving over $200,000 from a businessman in exchange for a multi-million-dollar contract (Le Monde, 2019). He was later accused by his successor of losing some $10 million and misallocating $1 million on unfinished projects (Masina, 2020). People in his inner circle, including his bodyguards, are still accused of unjust enrichment and malpractice (Pensulo, 2021). When Mutharika lost the 2020 election, the Malawi Anti-Corruption Commission launched a widespread investigation, freezing the accounts of the former president his wife (Nyasa Times, 2020).

The Malawi Congress Party’s (MCP) Lazarus McCarthy Chakwera won the 2020 general election with some 59 percent of total votes. Chakwera is a theologian with a Ph.D. from Trinity International University in the United States. Before entering politics, he worked as President of the Malawi Assemblies of God from 1989 to 2013. When he resigned from this post due to his increasing political involvement, he announced that his service to God would continue in politics. Since day one, he has been cultivating an image as a man of God. He often claims that his political involvement was a result of a divine calling: “God spoke to my heart…He said, ‘I am not pulling you out of ministry. Instead, I am extending your ministry. I want you to get into politics’” (Shellnutt, 2020). Upon assuming the presidency, Chakwera increased his populist tone even more, repeatedly making pledges to eradicate the corruption, nepotism, and injustice that has plagued his country. Despite his overarching promises, however, his presidency has so far been characterized by two key incidents: first, his appointment of family members and loyalists to top executive positions within his government (Al Jazeera, 2020); and second, his call for the nation to participate in three days of prayer to stem the spread of the Covid-19 pandemic in early 2020 (Shellnutt, 2020).

In terms of civil liberties, Malawi is a partly-free country (Freedom House, 2021). Although Malawian citizens enjoy regular multi-party elections, the country’s noninstitutionalized political structure is a hindrance and leaves Malawi open to nepotism and rampant corruption, even at the highest levels of the government. In addition to the relatively poor record of political rights, the country also scores relatively poorly in many categories such as personal freedom, same-sex relationships, and religious liberties. In the UN’s Human Development Index, Malawi ranks 174 out of 189 countries.Partly because of its disadvantaged geographical position, over 50 percent of its population chronically lives below the poverty line (The World Bank, 2021). It should also be noted that the rights of LGBTQ+ people are neither recognized nor protected by the state. In 2012, enforcement of anti-gay laws was temporarily halted, and in 2014, the government announced that it would no longer arrest people over same-sex relationship (Mccormick, 2014). 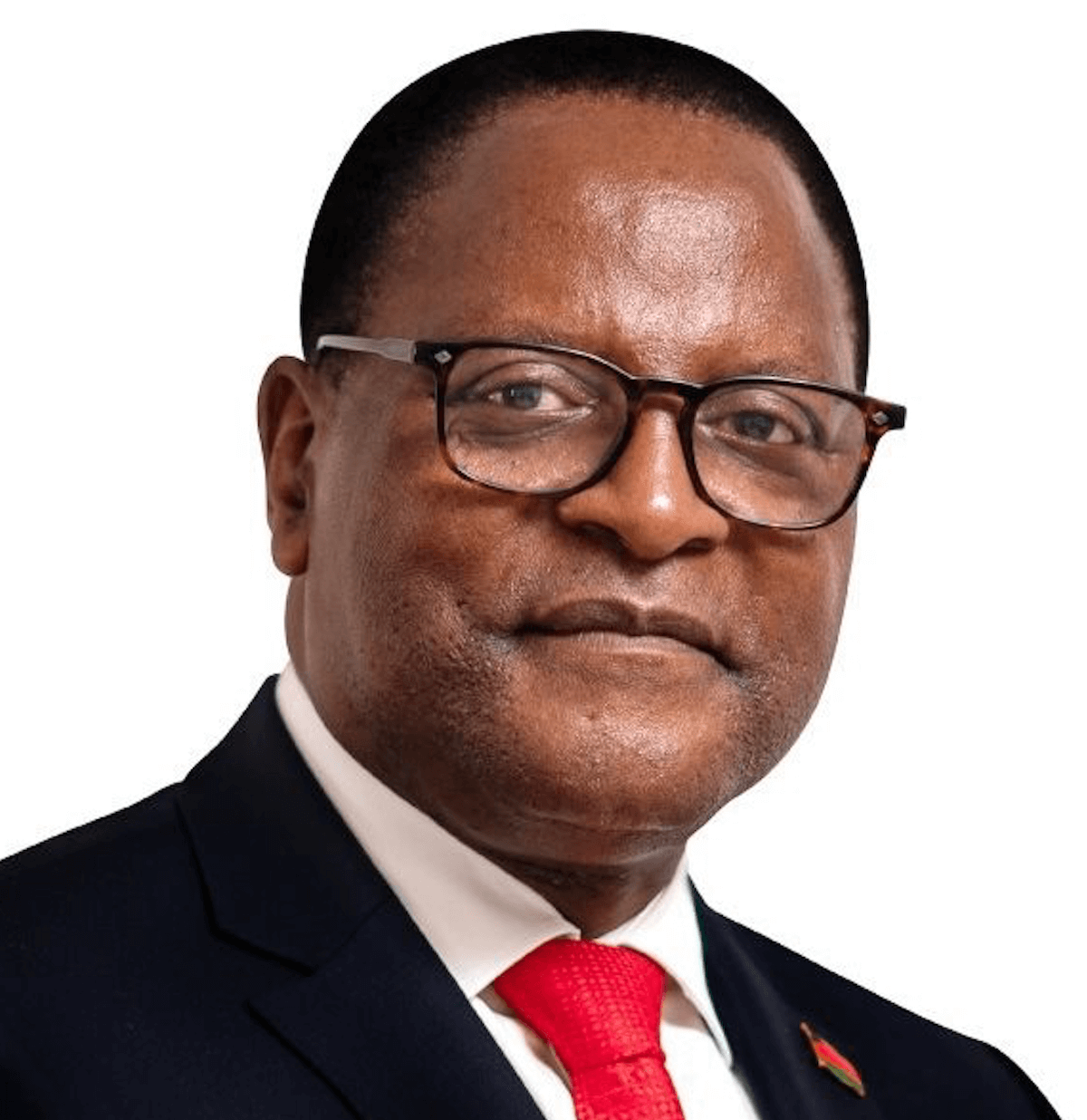 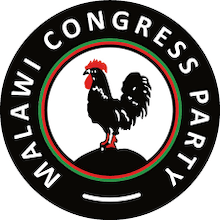 Position: 55/193 seats in the National Assembly 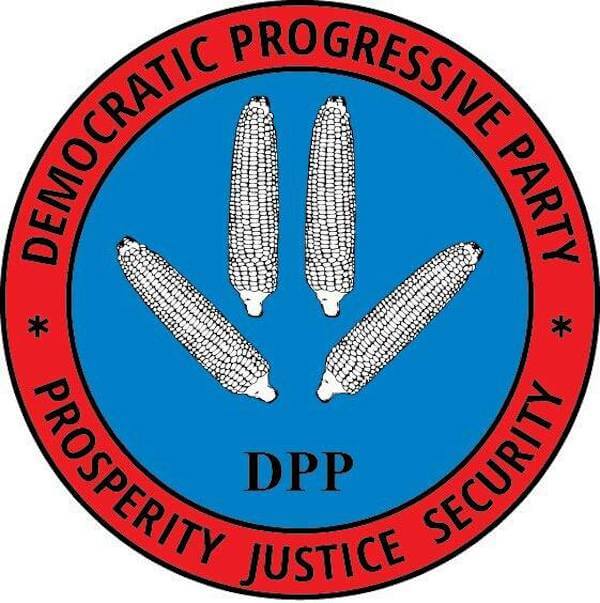 Position: 62/193 seats in the National Assembly