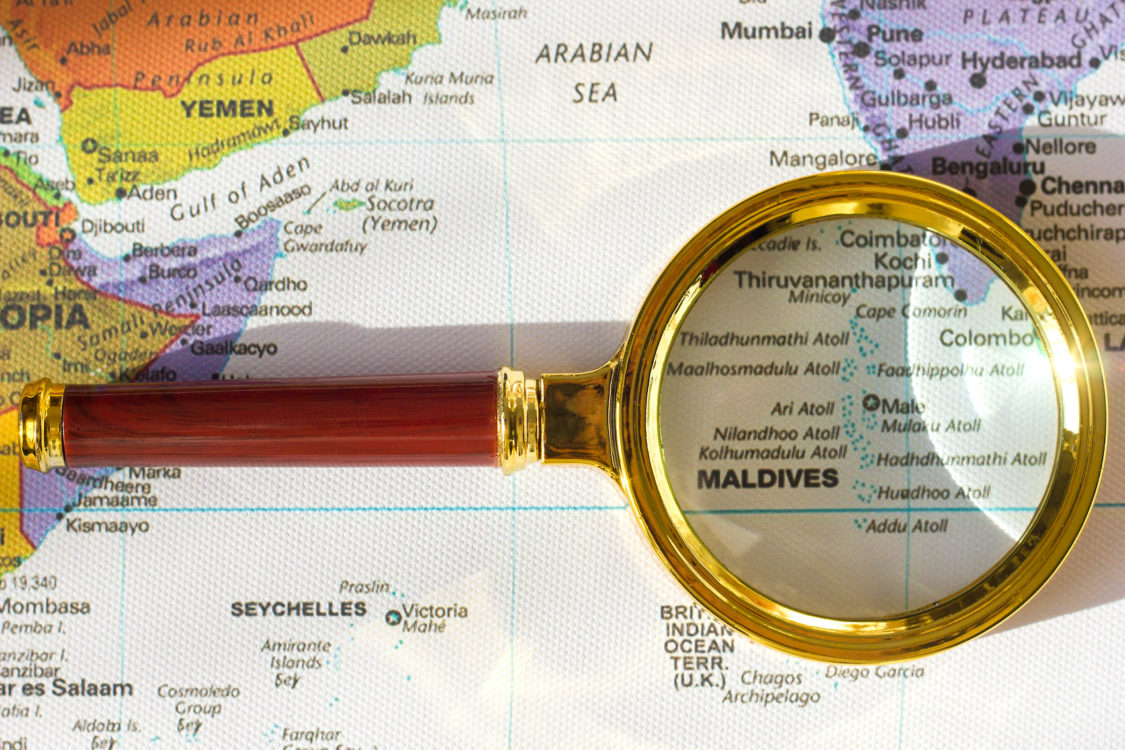 Maldives is a relatively young democracy. It only transitioned to a multi-party system in 2008, after over three decades of a dictatorship. While the country has economically done well, it still suffers from economic inequality. The consequences of rapid climate change pose an external and existential threat to the island state. The country is also at risk from Islamic extremism. Years of institutional deterioration, autocracy, and state-led use of religious-driven nationalism has created a fertile ground for cynical populism. The citizens are disappointed in the “ruling elite.” The country lacks sufficient freedom of speech. Disappointed and radicalized citizens have carried out domestic acts of terrorism and international terrorism. These developments have jeopardised the key economic sector of tourism.

The archipelago of the Republic of Maldives is situated in South Asia. The scattered group of islands make it a unique place. Human settlers have flourished on the islands for thousands of years. Traditionally, the country was ruled under various monarchies. The islands were once a thriving place for Buddhism. Today, most citizens are predominately Muslim (Sunni) and religious homogeneity has increasingly become a state priority.

Historically, the Portuguese and Dutch tried to maintain outposts on the islands. The location allowed them to gain a political advantage in the region. Initially, the Portuguese were driven out by native islanders due to their missionary activities. The Dutch maintained political influence without direct involvement. In contemporary history, the British have had the most external influence on the region. Various islands in the archipelago were used for shipment and naval bases by the British. They left the Maldivian monarchy intact.

In 1932, a short-lived constitution was introduced by the Sultan. Since its initial introduction, the constitution has been dismissed and replaced by several others. Power vacillated between the monarchy and pre-democrats. This tussle resulted in political turmoil that lasted nearly five decades. In 1968, a new constitution finally abolished the monarchy. This event marked the beginning of a republican system.

Over the years Maldives has developed as an economically prosperous country. Compared to the rest of the South Asian region, the country scores better on better human development and the economy. Its success can be attributed to its diversified economy. The largest chunk of its economic activity is based on tourism. It has diversified its economy by exporting local fish and has become a hub for shipping activities. Despite its relatively high regional ranking in human development, the country faces the issue of income inequality and gender disparities in income. Both these issues are more severe in regions that are farther from the capital, Male. Development is skewed towards the capital, whereas more distant regions are poorly equipped with infrastructure, public services, and employment opportunities (Kruijk, 2007). The highly right-wing, religious-driven politics and cultural norms have made it difficult for some, especially rural women, to find job opportunities and representation in society (Quinn, 2011).

Maldives, since its inception, has struggled with religion. Islam has been used and abused by successive autocratic parties to consolidate power. Further, Saudi-led infiltration has made the peaceful island prone to Islamic extremism (Mohamed, 2020). Religious and state-led authoritarianism have become political realities.

Ibrahim Nasir, the first President, used the populist appeal of a reformist agenda – this despite being from the Maldivian aristocracy. His policies were critical in shaping the country’s modernization. His programs helped build Maldives’ tourism sector, introduced value-added production to the fishing sector, improved education, and invested in infrastructure development. Yet despite this achievements, Nasir’s style of rule was highly authoritarian (Phadnis & Luithui, 1981).

Maumoon Abdul Gayoom, his opponent, used populism to force Nasir into exile after his resignation. Gayoom ruled the country for over 30 years. Gayoom’s populism was anti-establishment in nature. He supported mass demonstrations against the former head of state. The government sponsored songs against Nasir, and he was even sentenced in absentia for alleged corruption (Moyameehaa, 2008). By effectively “otherizing” Nasir and his supporters, Gayoom positioned himself as a “reformer” who later turned into a dictator (D’Souza, 2015). His time in office was plagued by curbing the opposition, using the office for clientelism, and an increasing focus on Islamism.

Gayoom’s successors have adopted his anti-corruption and anti-establishments rhetoric. After decades of autocratic rule, Gayoom allowed for the first multi-party elections in the country in 2008. This period also led to expanding media freedoms. The former dictator was defeated by Mohamed Nasheed. The victor was himself increasingly positioned as a “hero” who stood up against Gayoom. The anti-establishment feeling of 2008 worked against Gayoom (Human Rights Watch, 2018; D’Souza, 2015).

Nasheed’s success in politics was attributed not only to his populist rhetoric against the regime: he promised a host of quick solutions to the existential crises that Maldives faced due to climate change. Rising sea water levels threaten the country’s future. The low-lying island nation could be submerged in the coming decades. Nasheed offered an array of “green” solutions that were popular with the populace (Reddy, 2009).

The pro-Gayoom opposition, along with military, forced Nasheed to resign from office prematurely. Nasheed used his anti-establishment rhetoric, claiming he was forced to leave office at gunpoint. He increasingly positioned himself as the voice of the people, victimized by the elite. His resignation was portrayed synonymously with the people of the Maldives being “robbed” of their future (D’Souza, 2015).

Nasheed’s populism seems harmless against that of his successor, Abdulla Yameen. Yameen used Chinese-led development projects to maintain his popularity. His promise of economic development was well-received, and it was delivered by direct Chinese investment. However, journalists who tried to express concern were oppressed. Corruption has been a huge issue during Yameen’s tenure. He has not hesitated to use his power to curb opposition. During his term, mass arrests and police brutality occurred under the Anti-Terrorism Act of 2015. The law, which was introduced to curb increasing cases of radical Islamic terrorism, was used against civilians opposing Yameen. The law has been used to label opposition as “terrorists” (Human Rights Watch, 2018).

Yameen left office after the 2018 fiasco. A state of emergency was imposed by Yameen to weed out opposition leaders, members of the judiciary, and police (Human Rights Watch, 2018). His highly autocratic rule led to his ouster. This paved the way for the Maldivian Democratic Party (MDP) to gain a majority while running on a pro-democracy stance. However, most of its campaign rhetoric was based on populist anti-establishment calls. MDP’s Ibrahim Mohamed Solih increasingly used populist anti-establishment” rhetoric against the Yameen regime. The latter’s involvement with China and the lack of transparency in the use of funds was a lynchpin for Solih’s anti-elitist rhetoric. The fear of a Chinese “takeover” was used to scare the people. Solih promised establishing transparent ties with “trusted” allies such as India and the West. The election once again became about the populist themes of accountability, transparency, and corruption (BBC, 2018).

While Gayoom is out of office, his three decades in office have moulded the shape of Maldivian government and politics. Oppression is a norm. This subjugation had led to various governments to amass enough power to bypass the law. Many policies have been implemented that are not in the public’s interest but favour those in power.  Under such circumstances, resentment and disaffection with the “ruling elite” has become widespread. This has ushered Maldives into a cycle where parties are voted in and out on different populist manifestoes.

Maldivian leaders have increasingly relied on religion to consolidate their power. Gayoom began using Islamization, and Yameen continued this legacy. The “democratic” MDP and its officials have remained helplessly silent on the issue. Those who have pointed out the MDP’s silence over the issue have either disappeared or turned up dead. Critical journalists and other members of society who have voiced direct concerns about Islamist groups have been targeted by radicals. The government’s increasing unwillingness to investigate these cases and lack of prosecution of religious fundamentalists is promoting radical-Islamist populism (Khan, 2018).

The duty to preserve and “protect” Islam legally marginalizes non-Muslims and non-Sunnis. Other groups do not have the freedom to practise their beliefs openly, nor can they vote or obtain citizenship. The homogenization of the nation is based on fatwas and decrees that have only intensified over the years. For instance, vandalism targeting Buddhist sculptures is frequent. There is an increasing trend of the use of blasphemy laws, sometimes leading to death sentences. Those who abandon Islam are also liable to a death sentence (Zahir, 2020; Human Rights Watch, 2018).

This radical understanding of religion is a result of close ties to governments like Wahhabist Saudi Arabia. These countries have given soft loans to the Maldives. A significant number of Maldivian clerics have also received trainings in Salafi Pakistan madrasas. (Storey, 2019). Religious populism is a core component of all political parties. It’s highly intertwined in the constitution, too, leaving little room for a liberal government. Increasingly, the religious groups are now “the people”; those outside of Wahhabism are classified as “the other.” When economic conditions worsen, and the government fails to reach its people, they seek the support of radical groups. “Dot” (a name for various ISIL and Al-Qaida-led groups in the Maldives) have been able to provide comfort and meaning to the most marginalized and disadvantaged. By funding them and giving them hope of an eternal “reward,” Dot has recruited many for jihad. (Zahir, 2020). Over the last two decades, Maldives has seen a huge number of its islanders involved in both domestic and intentional terrorist activities. Most are part of fundamentalist Islamist groups and have spread out in countries such as Syria and Pakistan (Mohamed, 2020).

While extremists have stayed out of mainstream politics, most parties have flirted with the idea of religion. For instance, though MDP is a liberal party, it displays social conservatism. The Jumhooree Party is the second largest party, and it also follows the same ideals as the MDP. The Progressive Party of Maldives (PPM) has openly displayed its political Islamist agenda. Leaders such as Gayoom and Yameen have used Islamic populism intertwined with nationalism. This combination helped them to maintain power. The Dhivehi Rayyithunge Party (DRP) is a far-right conservative party. It has a populist Islamist agenda written into its manifesto.  Due to years of Islamification, the nation is now vulnerable to radical jihadism.

Over the years the country has witnessed several highly authoritarian governments. Freedoms of expression and association are neither highly appreciated nor encouraged. Those in power have the authority to transgress their legal boundaries. The politics of Maldives are rife with populist rhetoric, including anti-corruption, anti-elitism, and reformism. Left dissatisfied by conventional politics, a significant number are drawn to “outside” options. Radical groups flourish in the highly Islamised society. This has opened the door to extremist populism. The populism used by all major parties has only worsened the situation. 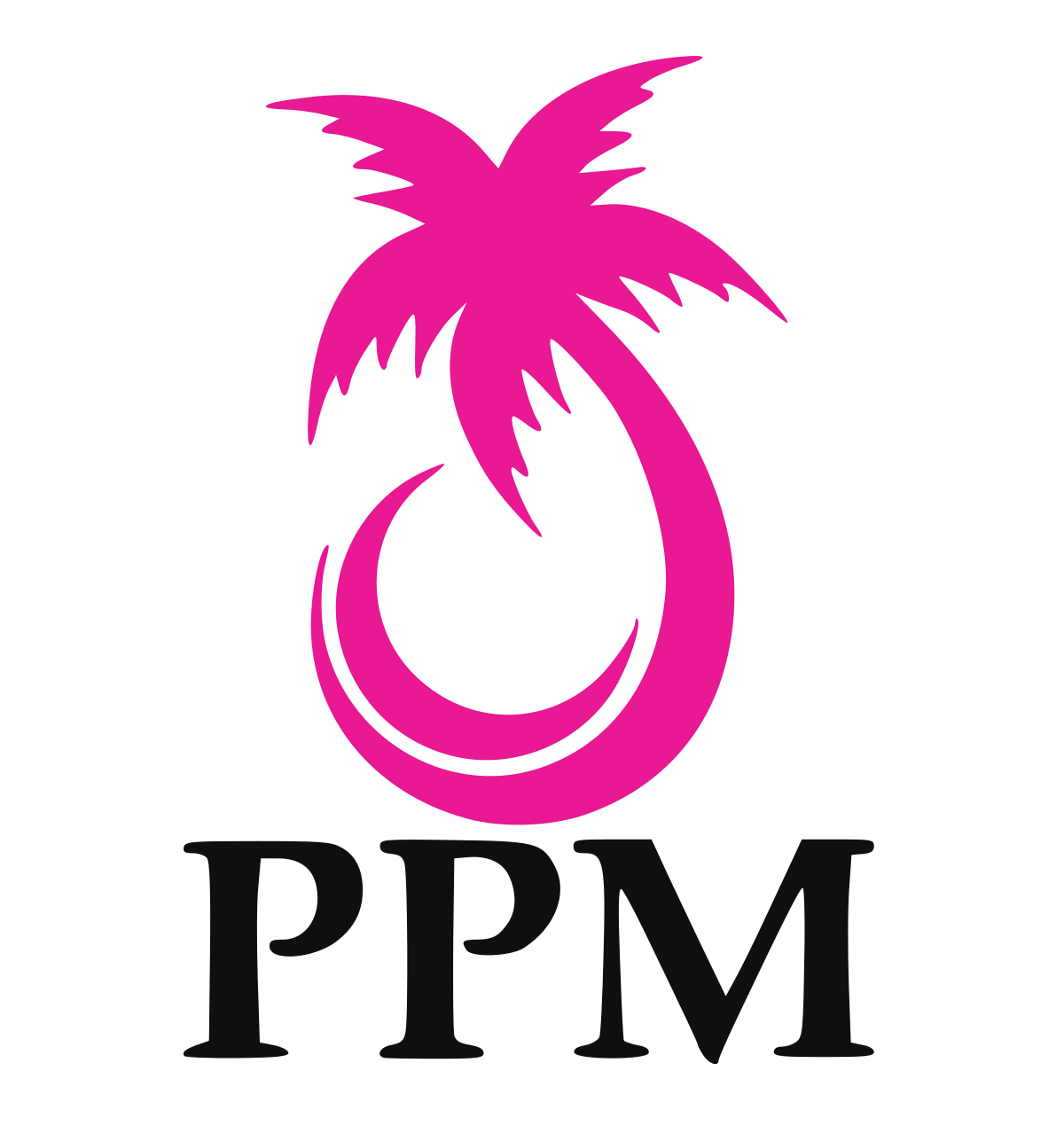 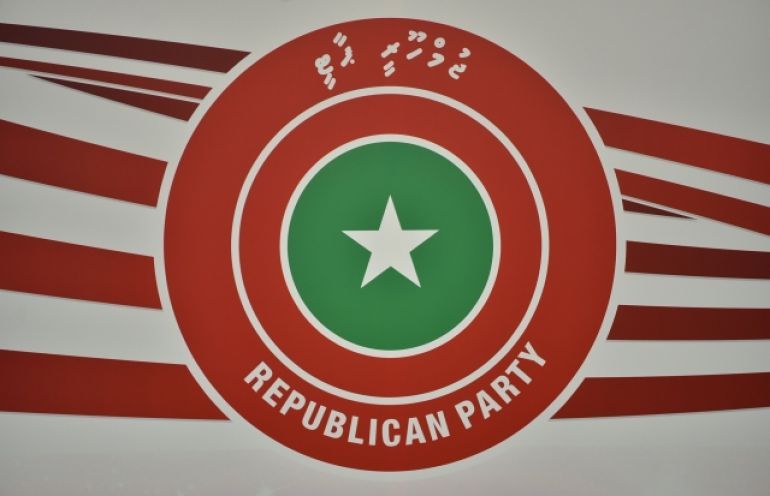