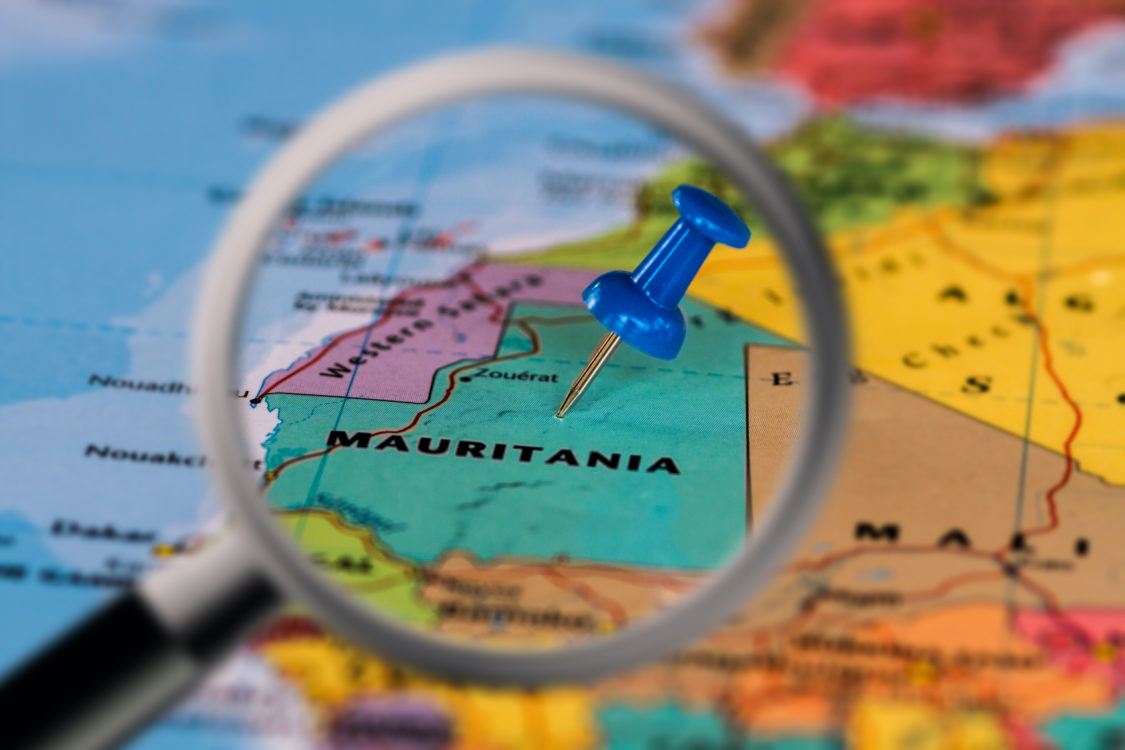 Since its independence, the Islamic Republic of Mauritania has suffered from successive coups. Adopting an “Arabisation” policy following independence meant privileging one group (Arabs) at the expense of others (the Baydan, Haratine, and other Sub-Saharan groups) and exacerbated existing ethnic divisions. Different leaders have used populist rhetoric, including attacking corruption and proposing socio-economic reform for the poor. However, whether in political parties, parliament, or the executive, clientelism, and patronage remain the basis for political survival.

The Islamic Republic of Mauritania is located in North-western Africa. Mauritania divides Arab-Amazigh Africa in the north from the western part of Sub-Saharan Africa. The majority of Mauritanians live along with the fertile land of the Senegal River in the country’s southwest. The Maures (or Arab Berbers) comprise a dominant group, the Baydan. The Baydan control various state institutions and foreign trade and account for 80 percent of top leadership positions. Minority groups in Mauritania include Sub-Saharan ethnic groups, notably the Peulh and Toucouleur, Soninké, and the Wolof; there are also the Haratine, who were once slaves of the Baydan (Minority Rights Group, 2020).

Mauritania has a poor GDP ($5.366 billion in 2018), which classifies it as among the world’s least developed countries. The economy is structurally volatile and dependent on extractive sectors, notably iron and the fishing industry. The gas deposit recently discovered on the border with Senegal offers new growth prospects. These prospects are reinforced by reforms initiated by the government and supported by the IMF (Groupe de la Banque Africaine de dévelopement, 2020).

Although Mauritania was colonized by France, colonial control was limited to a few military outposts. Mauritania was governed from Saint Louis, and it was only in 1920 that Mauritania was included in French West Africa (AOF – Afrique Occidentale Française) with other West African countries. Guided by a small political elite, Mauritania achieved independence in 1960 (Columbia Online Encyclopedia, 2012). Since its independence, there have been societal and political division about whether Mauritania should be oriented towards its black, French-speaking African heritage or towards the Arab world. Black Africans within Mauritania perceived the future of the country as belonging to a pluralistic state of Arab-Black Unity with neighbouring Francophone countries, Senegal and Mali. Meanwhile, many Arab-Berbers supported a union with their neighbour in the north, Morocco, thus emphasizing the country’s Arab heritage (Melly, 2019; Jourde, 2011).

The first president, Ould Daddah, tried to balance these two camps by joining both the Organisation of African Unity and the Arab League in 1973. Daddah established a one-party system and Arabic as the official language. Despite some opposition in the form of miners’ and students’ strikes, his policies seemed responsive to a population that was mostly tribal and rural (Jourde, 2011).

Since its independence, Mauritania has been the subject of a series of coups and authoritarian regimes, both civilian and military. Most presidents, whether elected democratically or not, have ensured their success by using populist discourse aimed at satisfying the members of their tribes’ interests, serving the poor, or by playing on ethnic divisions between the Maures and the country’s Black citizens (Jourde, 2011).

The first coup, by Colonel Maayouya Ould Sidi Ahmed Taya, in 1984, led to a multiparty system in 1991. However, this system was rarely functional; in reality, Taya used state resources, repression, and electoral manipulation to maintain his rule and keep his party, the Republican, Democratic and Social Party (PRDS), in power. While in power, he followed an “Arabisation” policy, which aimed at securing the racial supremacy of the Arab-Berbers at the expense of the black population. In 1988, following a minor border dispute between Senegalese farmers and Mauritanian herders that erupted into riots, about 40,000 Black Mauritanians were expelled from the territory. About 100,000 Mauritanian nationals in Senegal and 85,000 Senegalese were repatriated through an international airlift. However, Black Mauritanians, many with Mauritanian passports and national identity papers, were forced by government officials across the Senegal River from Mauritania into Senegal. Expulsions mainly affected Black Mauritanians from the Toucouleur, the Fulani, and the Wolof ethnic groups (Noble, 1989; Thomas-Johnson, 2019).

Taya was overthrown by the Military Committee for Justice and Democracy, led by Colonel Ely Ould Mohamed Vall, and to a lesser extent by Ould Abdel Aziz. They put an end to Taya’s long reign and organized a democratic transition, which led to the establishment of the first-elected civilian government. Vall established an independent electoral commission and a two-term presidential term limit (each term lasting for five years) in June 2006. In March 2007, Mauritania’s first mostly free and fair elections saw the victory of independent candidate Sidi Ould Cheikh Abdellahi (Melly, 2019).

However, soon after the first democratically elected president faced a crisis forming within his parliamentary majority, which was mostly supported by the army. In 2008, he was overthrown by General Mohamed Ould Abdel Aziz. This coup was condemned by the international community and rejected by the opposition, which was part of the National Front for the Defence of Democracy. It was only after the signing of the Dakar Agreement between political actors, in June 2009, that the country emerged from this political crisis (Ould Ahmed Salem and Samuel, 2011).

Mohamed Ould Abdelaziz, who was elected to two terms, enjoyed the support of the West – specifically France – due to his efforts at guaranteeing regional security in the face of terrorism. His electoral program was based on fighting mismanagement and corruption, often presenting himself as the president of the poor (Melly, 2019; Ould Ahmed Salem & Samuel, 2011). During his mandate, police arrested businessmen from the tribe of the former president Maaouya Ould Taya who were accused of embezzlement. These populist moves were welcomed by the middle class, the youth, and other sections of the population. Thanks to his internal and external legitimacy, Ould Abdel Aziz was capable of establishing and stabilizing the country’s institutions. However, he refused to dialogue with the opposition, and many opposing voices were arrested. The example of Biram Dah Abeid is a case in point. His name and face have been in the international media for several years as he and his organization, the Initiative for the Resurgence of the Abolitionist Movement (IRA), have been fighting against slavery in Mauritania and on the continent. He was arrested several times for vocalizing his views against slavery in Mauritania (Forson, 2019).

Many of Ould Abdel Aziz’s campaign promises came to naught, either through negligence or intentional lack of follow-through. Ironically, he has been accused of embezzlement and was imprisoned a few months after leaving office (Melly, 2019).

General Ghazouani, a former minister of Defence under Ould Abdel Aziz, was elected in 2019. He has presented himself as being above the parties, tribes, castes, and clans within Mauritania. He campaigned on dealing with dysfunction and increasing economic opportunity for the Mauritanian people. He also proposed discrimination in favour of the Haratines and other Mauritanians who were marginalized for years by the white Moors, the Baydan. His promises also included a transition to a more productive economy, education reforms, and the promotion of women’s rights (Faujas, 2019).

Since gaining independence, Mauritania has experienced multiple coups, preventing it from establishing a democratic system. Autocratic leaders such as Maaouya Ould Taya clung to power by using state resources, repression, electoral manipulation, and an “Arabisation” policy that exacerbated ethnic divisions. Despite General Ghazouni promising a more equitable, democratic future, Mauritania still faces many challenges linked to its history of slavery, tribalism, clientelism, and a weak economy. 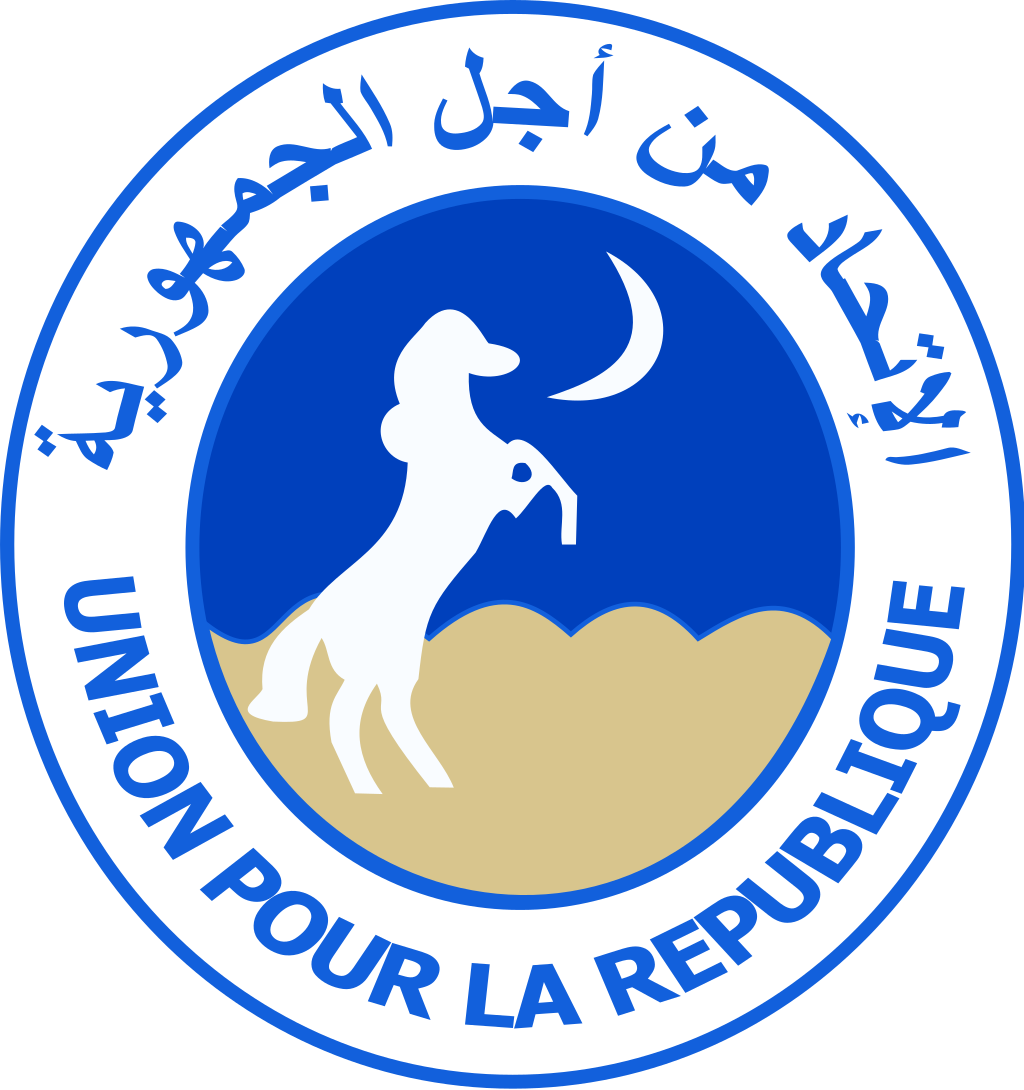 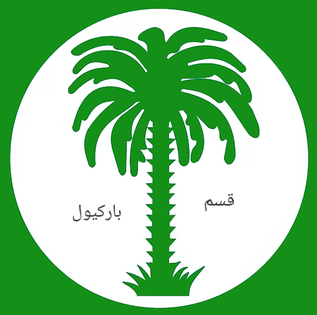