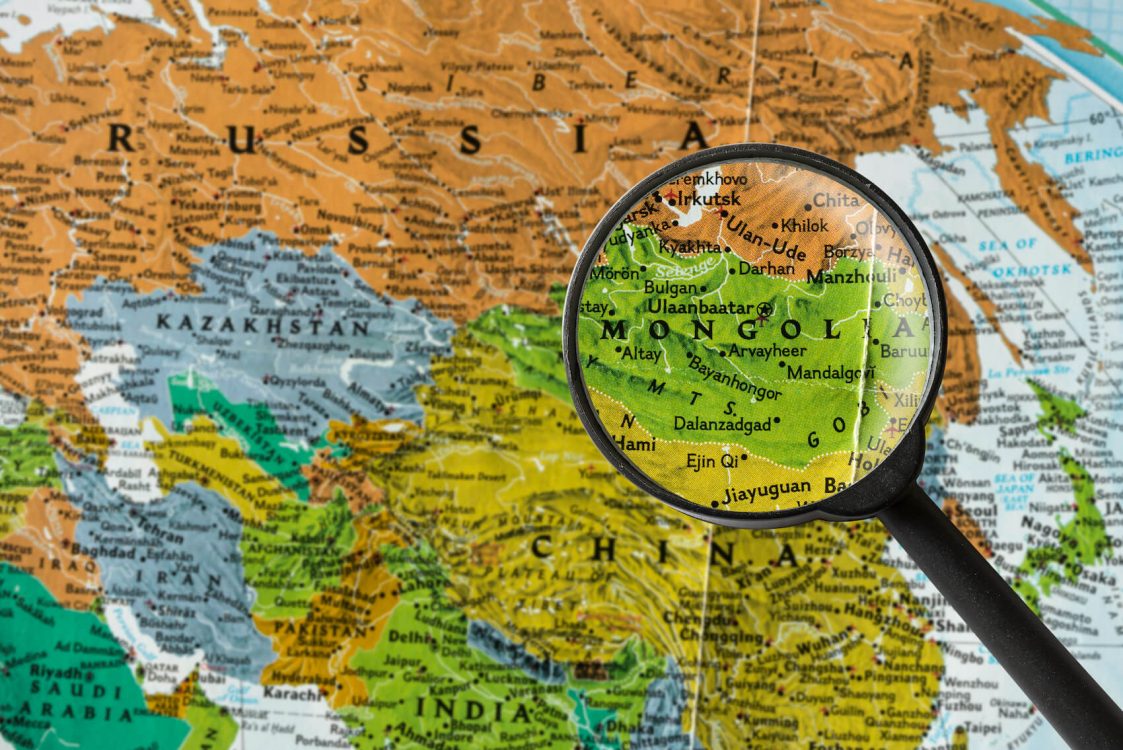 Former President Khaltmaagiin Battulga’s unprecedented anti-establishment presidency introduced populism into Mongolian politics. Incumbent President Ukhnaagiin Khürelsükh followed his predecessor’s populist wave to power and is now, many believe, in the process of becoming an even greater populist than his predecessor.

Located in East Asia, Mongolia, or the State of Mongolia, is the world’s largest landlocked country. Mongolia has a semi-presidential multi-party representative democracy. Despite the occasional rise of populism, Mongolia’s politics were dominated by traditional elites throughout the 20th century. Following the Mongolian Revolution of 1921, the territories that today fall within modern-day Mongolia became a unitary sovereign socialist state under the name “The Mongolian People’s Republic” (Isono, 2008).

From 1924 to 1992, the country was ruled as a one-party socialist state by The Mongolian People’s Party (MPP), a communist Marxist–Leninist party founded in 1920. Following a seventy-year commitment to Soviet style communism, which was characterized by mass nationalizations, centralized administration, and grave political and civil rights violations, Mongolia transformed into a multi-party democracy and free market economy in the early 1990s, turning to the Western world for economic support, particularly from international institutions such as the International Monetary Fund (IMF), the World Bank, and even the Asian Development Bank (Rossabi, 2005).

During the transition, many political factions and parties, from right-wing to left-wing, were formed. Despite an initial burst of liberal democracy and free-market economics (Sabloff, 2010), Mongolian democracy has begun to give way to authoritarian and dysfunctional politics in recent years. Today, while many believe that Mongolia is increasingly headed back toward one-party rule (Byambasuren, 2021), the country still has a political system where two major political parties consistently dominate the landscape: the ruling MPP and The Democratic Party (DP). In addition to the mainstream parties, there are over 25 minor parties that range from environmentalists to pro-women rights and socialists.

Regardless of their ideological foundations, a large majority of Mongolian political parties are influenced by populism, especially regarding controversial national issues. Most parties have compared Mongolia’s economic situation to the “four Asian tigers,” the high-growth economies of Hong Kong, Singapore, South Korea, and Taiwan. In the run up to general elections every four years, candidates from all parties offer promises of immediate and unprecedented economic and democratic renewal with slogans such as “we will build a better economy in seventy days” or “we will overcome economic recession in 100 days” (Erdenebileg, Tsetsenkhuu & Damba, 2021). Similarly, it is quite popular for politicians to overpromise great revenues for common citizens from transit fees from a fibre optic communication networks ranging from Hong Kong to Beijing to Moscow and London and passing through Ulaanbaatar (Erdenebileg, Tsetsenkhuu & Damba, 2021).

Perhaps the greatest populist period in Mongolia’s history took place during the presidency of the DP’s Khaltmaagiin Battulga from July 2017 to June 2021. As a wealthy businessman riding a populist wave of discontent, Battulga won the 2017 presidential election run-off with 50.6 percent of the vote. During his presidential campaign, which many compared to Donald Trump’s, Battulga portrayed himself as an outsider with a popular slogan “Mongolia Will Win” (Campbell, Edwards, 2019). Similarly, throughout his presidency, he continued to make use of intensive anti-establishment rhetoric and cultivated an image of himself as a “man of the people” fighting the corrupt establishment. He said he believed that unless the system changed, nothing in Mongolia would change. At the opening of the 2018 Autumn Session of Parliament, he said: “The problem lies within the system itself, rather than due to a single individual or political party. Regardless of how good the person or the political party is, they become victims of the irresponsible, poorly coordinated, and unaccountable system, and an adverse condition is set where problems keep piling up and stress levels in society keep rising” (Unurzul, 2018).

In his early days in office, Battulga made advances to Russian President Vladimir Putin. In 2019, he had parliament pass a constitutional change that granted him with power to effectively fire judges and top law enforcement figures. He later used it to dismiss many key judicial officials under a populist pretext of fighting corruption. As a sign of his nationalist populism, he also made placing his hand on his heart during the performance of the national anthem a standard practice. In 2021, he even sought to disband the MPP after its lawmakers passed a constitutional amendment to limit presidents to one term, making Battulga ineligible to re-run in the next election (Adiya, 2020).

Battulga’s unprecedented anti-establishment presidency has more widely transfused the illusions of populism into Mongolian politics. Closely following Battulga’s ride to power on an anti-establishment wave, incumbent President Ukhnaagiin Khürelsükh is now, many believe, in the process of becoming an even greater populist than his predecessor. With his macho character, Putin-style shirtless pictures, and his nickname “Fist,” Khürelsükh delivers daily promises on many key national topics, such as reducing Mongolia’s energy dependence, fighting corruption at all levels of government, and paying off the country’s all time high external debt.

Today, the MPP controls the executive and the legislature, raising legitimate concerns regarding Mongolia’s position with regards to the recent global trends of democratic decline. As is, in terms of civil liberties, Mongolia is still considered a free country (Freedom House, 2021). Liberties are respected and voters enjoy regular and competitive multi-party elections. The country often dominates the ranks of good governance on the Asian continent. It also scores relatively highly in many categories such as personal freedom, same-sex relationships, and religious liberties. That being said, however, widespread corruption at all levels of the state hinders economic development. In the UN’s Human Development Index, Mongolia ranks 99 out of 189. Similarly, according to the Transparency International’s corruption perceptions index, Mongolia ranks as the 111th least corrupt country. 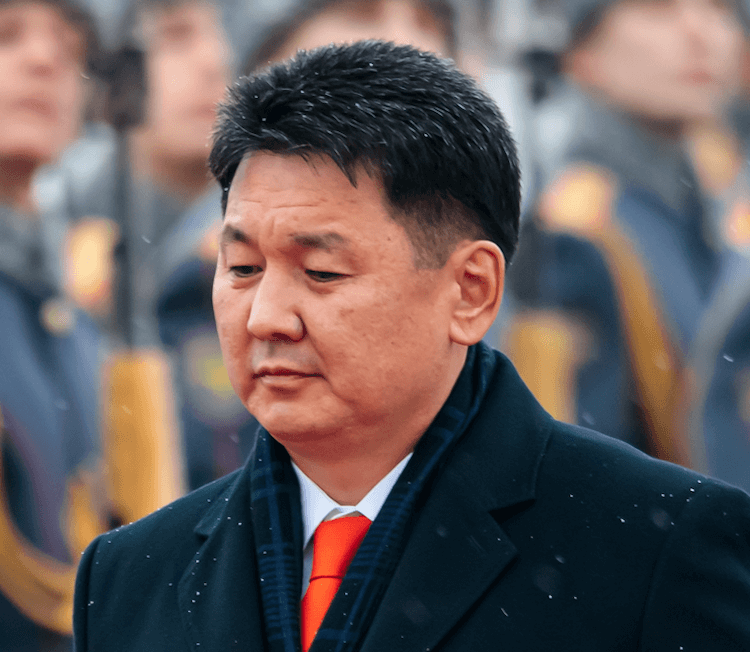 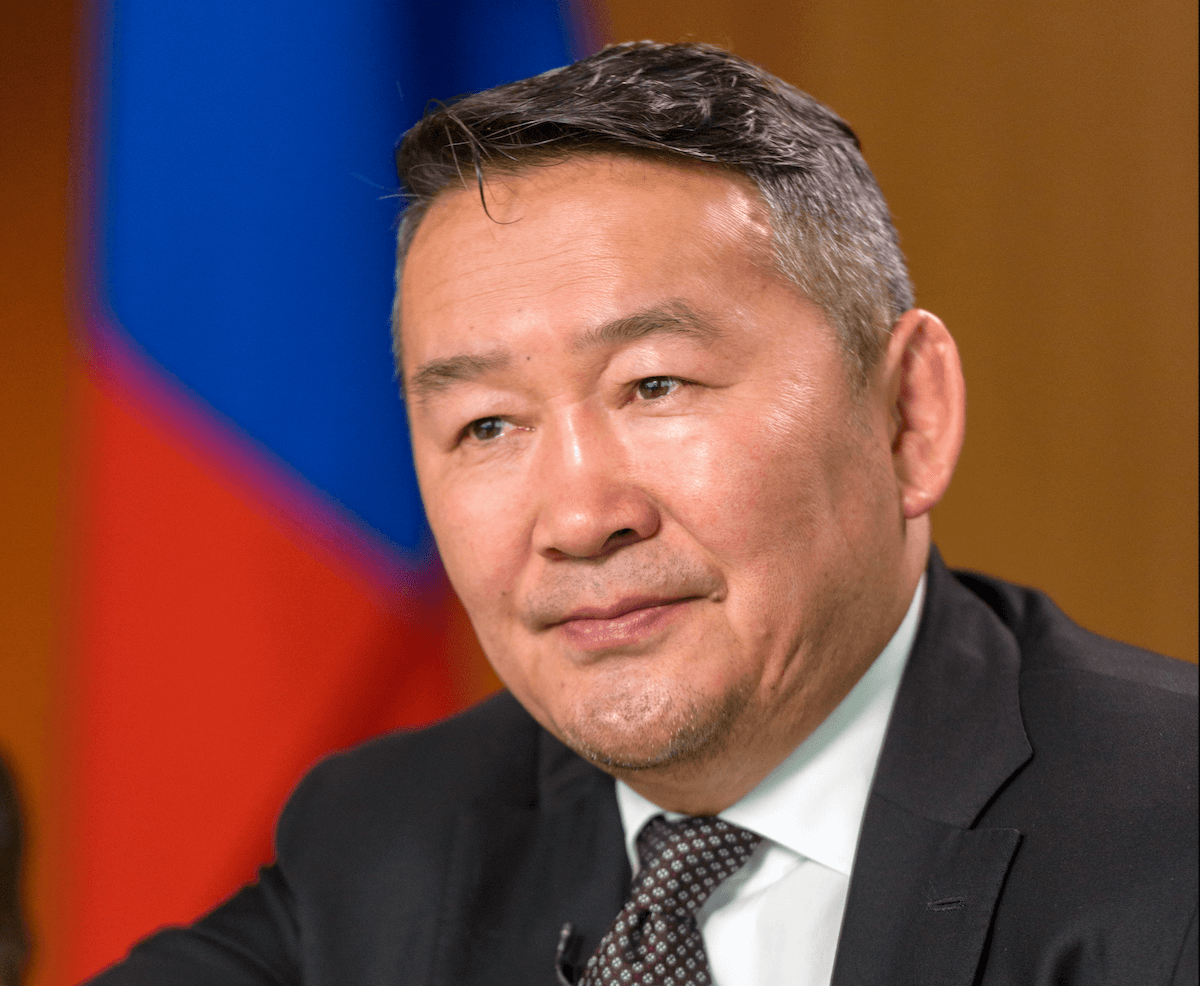