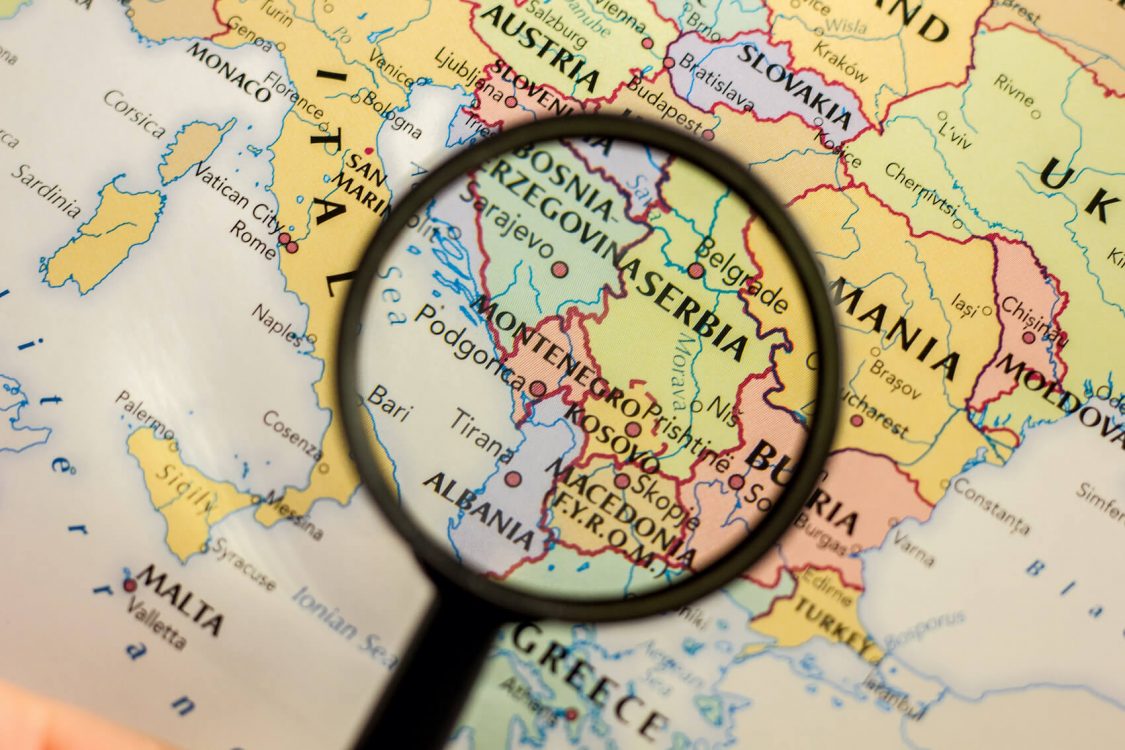 Majority of the political parties in Montenegro exhibit some of the most significant symptoms of populism, including promising to change the existing corrupt regimes to instead favour the “true people” of the country.

Located in Southeast Europe, Montenegro is a parliamentary democratic republic classified as a developing country with an upper-middle income economy (Heritage, 2020). Following World War I, the territories which today fall within the borders of modern-day Montenegro became a part of the Kingdom of Yugoslavia, aka the Kingdom of Serbs, Croats and Slovenes. Following Yugoslavia’s demise in 1992, Montenegro together with the republics of Serbia proclaimed a federal republic, named The Federal Republic of Yugoslavia, known as FR Yugoslavia. This federal republic eventually turned into a highly decentralized union in 2003, under the name of the State Union of Serbia and Montenegro.

In May 2006, Montenegro declared full independence, peacefully dissolving the federation. Partly due to its deep and controversial socialist experience during the 20th century, Montenegro has many significant characteristics of a welfare state, including a social health insurance system, which covers over 95 percent of the population (European Observatory, 2020) and free primary and secondary education. A member of NATO since 2017, the country is still in the process of accession to the European Union (EU).

The majority of the political parties in Montenegro exhibit some of the most significant symptoms of populism, including a promise to change the existing corrupt regimes to instead favour the “true people” of the country. Populist conservative nationalist inclinations are also a major presence in the country’s politics.

Founded in 1991, the mainstream Democratic Party of Socialists of Montenegro (Demokratska partija socijalista Crne Gore, DPS) is widely considered a catch-all populist party with its leaders regularly appealing to populist language and messages to maintain a clientelist state system (Dzankic, 2017).

The DPS’ long-time leader and the country’s current president, Milo Đukanović, is known for employing populist discourses that portray him and his party as the father and “protector of the Montenegrin nation” and stress the independence of Montenegro from its perceived foreign enemies (Dzankic, 2017). He has never hesitated to label his opponents as “enemies of the state and the people,” who have supposedly worked against the public order and Montenegro’s independence (Dzankic, 2017). Especially in the run up to the 2020 parliamentary elections, many argued that the party’s elites increasingly leaned towards more polarized nationalist and conservative discourse, which included official and institutional support for recognition of the unrecognized Montenegrin Orthodox Church.

This has come hand-in-hand with the DPS’ leaders’ increased efforts to abuse state resources, such as the use of state-owned media to gain an electoral advantage and the arbitrary manipulation of electoral laws to the detriment of its political rivals. Indeed, while the 2020 elections were competitive, according to the Organization for Security and Cooperation in Europe (OSCE), the ruling party abused state resources, appealed to ethnic hatreds—both of which gave the DPS a significant advantage (Marovic, 2020).

Although the DPS faced several corruption scandals that triggered 2019 anti-government protests—and even though the party eventually fell from power following the 2020 elections—it is still the largest political party in the country, having won over 35 percent of total votes and holding 30 seats in parliament.

Among the other political actors that harbour populist features are For the Future of Montenegro (FFM), Peace is Our Nation (PON), In Black and White (IBW), Social Democrats of Montenegro (SDM), Bosniak Party (BP), and the Albanian List (AL).

The FFM was a populist political coalition founded by a group of opposition parties to end the DPS’ 30-year rule over the country. It managed to secure some 32 percent of all votes and won 27 seats in parliament; however, the party eventually dissolved in October 2020, with all of its constituent members forming separate parliamentary groups. The coalition put two key elements of the populist agenda at centre stage: anti-establishment and anti-corruption views (Kajosevic, 2020).

Founded in July 2020, the PON is a populist coalition formed in the run up to the 2020 election to end the DPS’ rule. The coalition managed to win some 12 percent of the popular vote and 10 seats in parliament. Following this unprecedented success by the FFM and PON, the Montenegrin parliament in December 2020 voted in a new government—one not controlled by the DPS for the first time in three decades (Kajosevic, 2020).

In terms of civil liberties, Montenegro is a partly-free country. Although Montenegrins enjoy regular and competitive multiparty elections, the system is dominated by populist leaders that drastically appeal to Montenegrin nationalism (Freedom House, 2020). In addition to the poor record of political rights, the country also scores relatively low in many categories such as personal freedom, same-sex relationships, and religious liberties. Although same-sex sexual activity was decriminalised in 1977, its official recognition was unduly delayed until July 2020. The social acceptance of homosexuality remains sharply superficial in the country. Gays and lesbians often face discrimination and harassment as anti-LGBTQ+ attitudes remain a significant part of the society (Ammon, 2020).

Corruption is another major problem in the country. According to the Transparency International’s 2016 Corruption Perception Index, Montenegro ranks 67th out of 180 countries, among those that are regarded as untrustworthy and having badly functioning public institutions like the police and judiciary (Transparency International, 2020). Perhaps unsurprisingly, therefore, anti-corruption and anti-establishment populist views—namely the antithetical depiction of a “true people” versus “corrupt elites” holds a significant space in the country’s mainstream politics.

Dzankic, Jelena. (2017). “State-sponsored Populism and the Rise of Populist Governance: The Case of Montenegro.” Journal of Balkan and Near Eastern Studies. 19/4. February 2017.

Geographic Location: South-eastern Europe, between the Adriatic Sea and Serbia 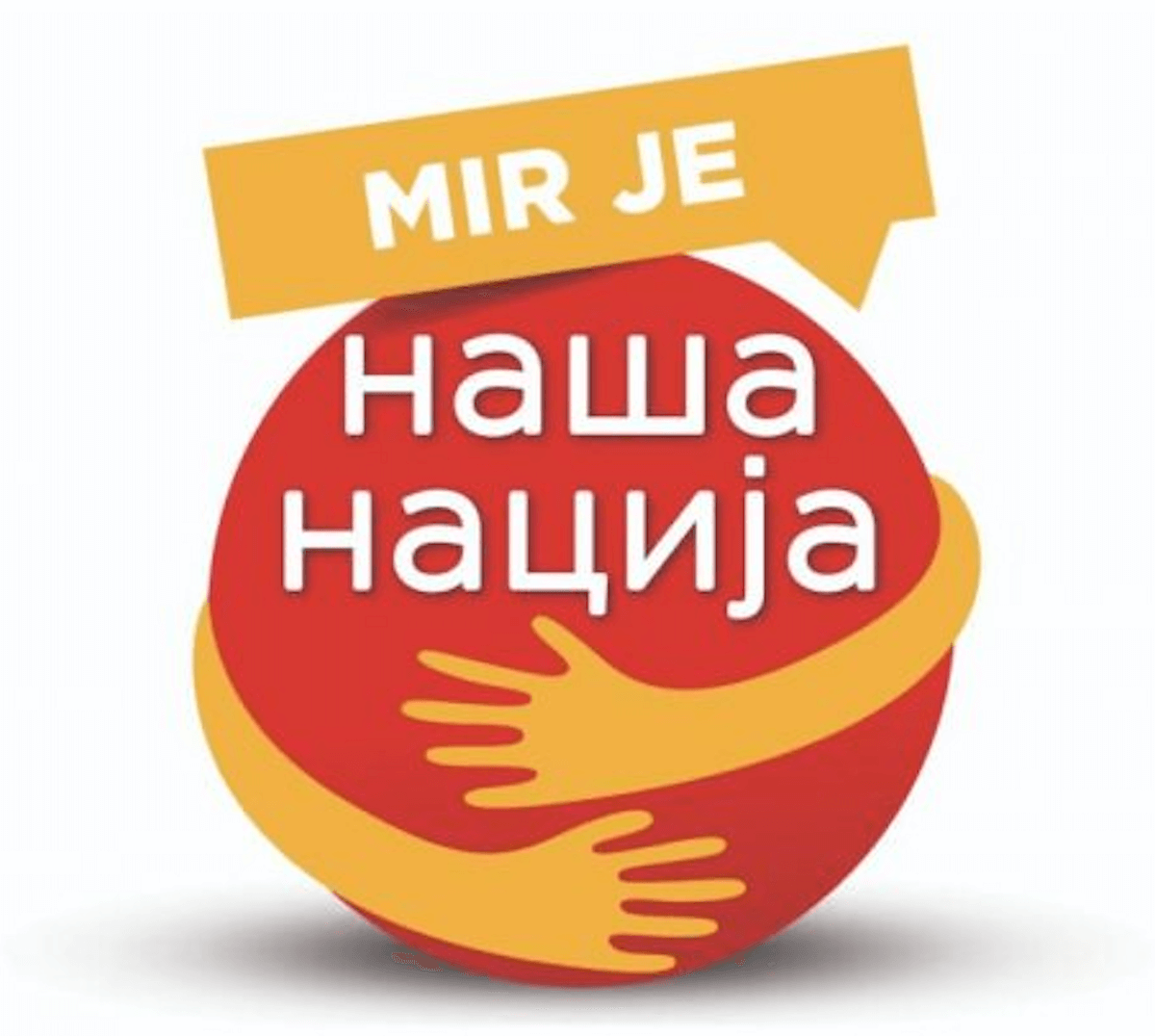