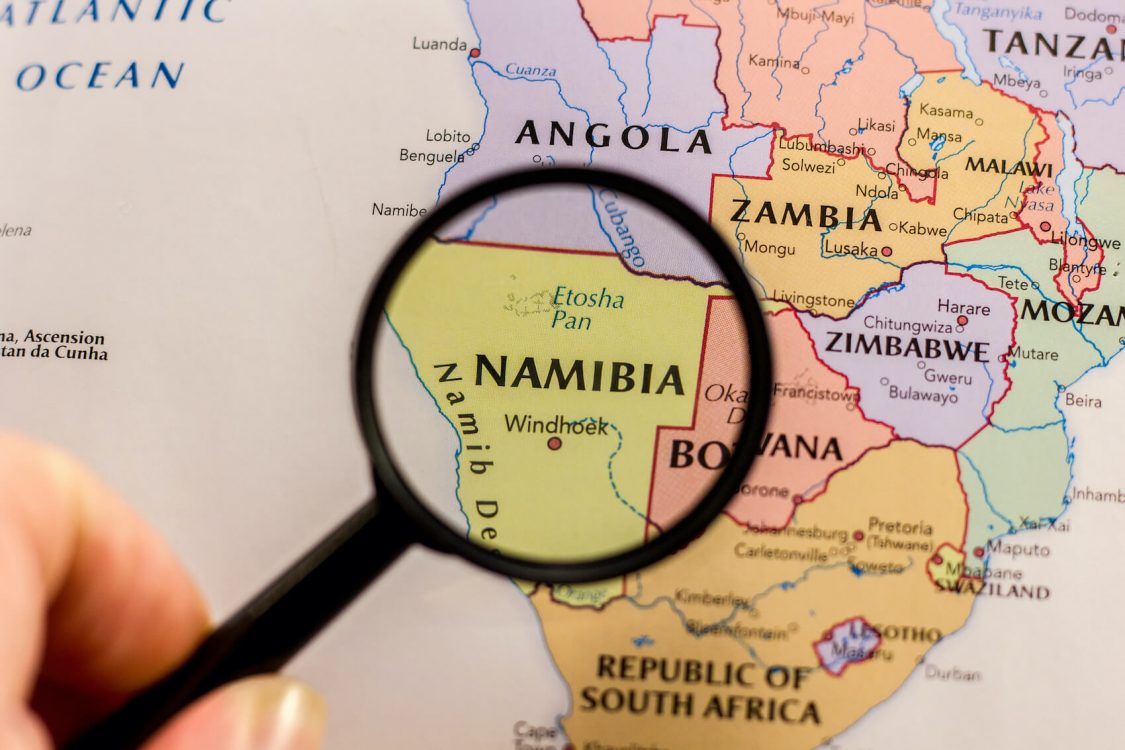 In response to reactions in the face of a declining economy, President Hage Geingob has amped up populist promises to redistribute wealth, especially on much-debated topics such as arable agricultural lands. He says his government is in the process of expropriating land from whites and redistributing it to the majority black population.

Located in Southwestern Africa, Namibia, officially the Republic of Namibia, is one of the rare examples of a functioning multi-party parliamentary democracy on the African continent. Colonized and subjected by Germany in the late 19thcentury, the territory that is today known as Namibia passed into the possession of South Africa following World War I.

Founded as the successor of the nationalist Ovamboland People’s Organization in April 1960, SWAPO played a significant role in Namibia’s process of achieving independence from the white minority apartheid rule (Matundu-Tjiparuro, 2010). Following the Namibian War of Independence, also known as The South African Border War, that lasted for almost 24 years from 1966 to 1990, SWAPO became the dominant political party in the country. Its popularity largely came from its representation of the Ovambo people, the largest ethnic group in the country, accounting for about half of the population (CIA Factbook, 2021).

In contrast to many of its neighbours in the region that ended up as autocratic one-party regimes based on socialist principles, the newly born Namibia became a multi-party democracy, with relatively free, fair, and regular elections at the local, regional and national levels. Since independence, Namibia has been led by three elected presidents, Sam Nujoma (1990-2005), Hifikepunye Pohamba (2005-2015), and Hage Geingob (since 2015), all of whom are from SWAPO.

When Nujoma, one of SWAPO’s founding members, became Namibia’s first president in March 1990, the country had entered a period of transition from a state of instability and warfare to a process of democratic national reconciliation. Partly due to large masses’ sufferings from a century of colonialism, dispossession, racial discrimination, poverty, and economic inequality, Nujoma’s presidency, perhaps unsurprisingly, employed a populist agenda to appeal to the “true people” of the country. From day one, the Nujoma government set out to implement a series of populist social programs, which included widespread land reform that aimed at redistributing lands from the white minority to the black majority. At the beginning of 1990s, about half of the agricultural lands was owned by around 3,500 white farmers (The New Humanitarian, 2007). As part of the reform, however, around 12 percent of this farmland had been transferred from whites to black citizens (The New Humanitarian, 2007).

Nujoma was also known for a populist anti-LGBT stance. At many different platforms, he regularly uttered his support for the eradication of same-sex relations, because it was, he believed, a behavioural disorder that was hazardous to African culture (Goering, 2004). In 2001, he even launched a gay purge across the country, ordering the police force to “arrest, imprison and deport homosexuals and lesbians found in Namibia” (Munnion, 2001).

Throughout his presidency, Nujoma carefully constructed an image of himself as the “father of the nation.” At the end of his third term in office, he was indeed officially rewarded by the National Assembly with the title “Father of the Namibian Nation.” In the later years of his presidency, he gradually adopted a more authoritarian tone; despite this, and despite his maximo habitus and paternalistic style, many believe that the Nujoma regime was characterized by efforts to promote national reconciliation (Melber, 2015: 54).

Following Nujoma’s retirement from office, Hifikepunye Pohamba became Namibia’s second president after securing about 76 percent of total votes in the 2004 elections. Pohamba was seen by many as a hand-picked successor to Nujomaand thus was not perceived as a classic populist, charismatic leader that appeals to large masses. He, however, managed to secure a second term in the November 2009 elections, again receiving some 76 percent of total votes. The Pohamba presidency was characterized by high economic growth rates, social reforms, and spending that aimed at improving gender equality as well as better housing, health, and education for large segments of the population. In March 2015, he was given The Ibrahim Prize for Achievement in African Leadership, an annual prize awarded to former African leaders for good governance, democratic practices, and respect for terms limits.

Hage Geingob took over the SWAPO leadership and then the presidency after securing around 87 percent of total votes in the November 2014 elections. During his swearing-in ceremony at the Independence Stadium in Windhoek, Geingob addressed a record crowd, which he called the “true people” of the country. Geingob made a set of populist pledges that ranged from fighting against poverty to addressing income inequality. “People have high expectations. They want food, shelter, and clothing. They want a leader to act quickly, thus the challenges must be met. People cannot eat a constitution or democracy and our first priority is to declare war on poverty and inequality,” he stated during the ceremony (SADC, 2015).

It should be noted that while he is not perceived as a classic populist, charismatic leader, Geingob has kicked off his presidency with a populist agenda that focused on three key goals. First, he promised to update the National Asset; secondly, he promised the completion of a widespread land reform process; and lastly, he promised to make good use of the Sovereign Wealth Fund. Despite promises, however, Namibia’s economic growth rate has come to a virtual standstill, from more than 5 percent in 2015 to 0.1 percent in 2017 (The Economist, 2017). In other words, the Geingob presidency has so far been characterized by poor economic performance, as the country has suffered from weak growth in key trade countries, tight fiscal policy, and falling commodity prices (The World Bank, 2020). In response to reactions within the party and from large masses in the face of declining economic metrics, Geingob has adopted even more populist rhetoric. Especially on crucial topics such as arable agricultural lands, he stepped up his populist promises, saying that his government is in the process of expropriating land from whites and redistributing it to the majority black population (Deutsche Welle, 2018).

Namibia, in terms of civil and political liberties, is still considered a free country (Freedom House, 2020). Political liberties are often respected while political dissent is legal. However, the government is often accused of favouring the Ovambo population over minority groups. Poverty and marginalization are therefore common among minority groups, the nomadic San people in particular. Police brutality, corruption, and the illegality of same sex relationships are among the most common problems in the country. While the Geingob government exhibits some of the major populist symptoms, it also possesses establishment habits, namely corruption and the predominance of elites. The regime faces strong criticism regarding the Fishrot scandal, a wide-reaching WikiLeaks exposé. Only time will tell whether President Geingob will be able to realize his promise of delivering an economic miracle and to reduce the astronomical level of economic inequality.

Mayne, Alan. (1990). From Politics Past to Politics Future: An Integrated Analysis of Current and Emergent Paradigms. Connecticut: Praeger. 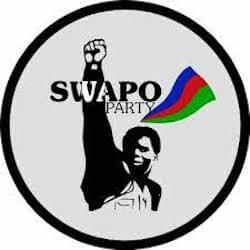 Position: 63/104 seats at the National Assembly