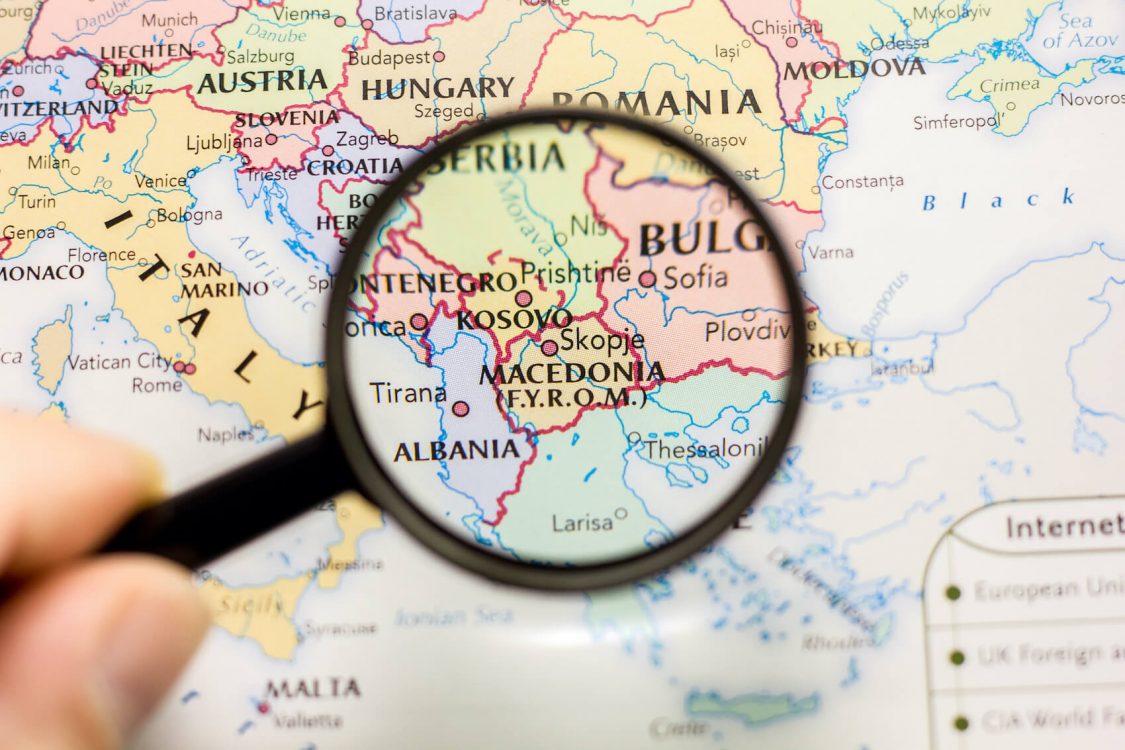 Thanks to the repeated electoral successes of right-wing parties such as the Internal Macedonian Revolutionary Organization – Democratic Party for Macedonian National Unity (VMRO-DPMNE), populism today is a well-established and indivisible part of the governing mindset in Macedonia.

Located in South-eastern Europe, North Macedonia, officially the Republic of North Macedonia, is a landlocked country that is one of the successor states of the former Yugoslavia. Since declaring independence in 1991, the country has embraced an agenda of further integration into the western world. To that end, the Macedonian government submitted a membership application to the European Union (EU) in 2004, becoming one of the five active candidate countries. Although the European Council agreed to open the latest round of accession talks in June 2020, Bulgaria has actively been blocking North Macedonia’s these talks since December 2020 over a language dispute (Zsiros & Somerville, 2021).

Equipped with nationalist rhetoric, right-wing populists have long unlocked a viable political space in Macedonian politics and are among the main political forces in the country since the early 1990s. Thanks to the repeated electoral successes of right-wing parties such as the Internal Macedonian Revolutionary Organization – Democratic Party for Macedonian National Unity (VMRO-DPMNE), Macedonian populism is today a well-established and indivisible part of the country’s governing mindset that is increasingly shifting from a pro-European and pro-NATO stance to a pro-Russian, pro-Serbian, and anti-Western one.

Founded in June 1990, the VMRO-DPMNE is considered a right-wing populist party with a significant voter base among ethnic Macedonians. The party’s executives have made identity politics their mission: they seek to preserve and maintain Macedonian traditions. During the first ten years of the party’s operations under the leadership of Ljubčo Georgievski, the VMRO-DPMNE focused on the politics of Macedonian independence from Socialist Yugoslavia and thus, in return, tried to strengthen the country’s ties with Bulgaria. When Nikola Gruevski seized the party’s leadership in 2003, the party shifted, embracing an even more populist conservatist strategy, including the proliferation of discriminatory discourses; anti-LGBTQ+ violence boomed (Kajevska, 2018).

Throughout his election campaign and ensuing term in office, Gruevski embraced an anti-establishment rhetoric with a special focus on anti-corruption, vowing to eradicate corruption at all levels of the government. Soon after forming a government in the aftermath of the 2006 election, he hired Monika Macovei, a Romanian politician, lawyer, and former prosecutor who was credited with implementing a set of successful justice reforms that helped make Romania an EU member (Ružin, 2016). However, Macedonia under his rule gradually turned away from the west and become more closely aligned with Moscow; and, ironically, Gruevski was eventually sentenced to two years in prison on corruption charges in 2018. He fled to Hungary, where he was granted political asylum in November of the same year (Marusic, 2018). Via a Facebook message soon after his arrival in Hungary, he said the people of Macedonia live under an oppressive government that “lies and steals from the people” (Marusic, 2018). Many, however, believe that the Gruevski governments were widely characterized by nepotism and authoritarianism, as well as its involvement in a series of corruption and wiretapping scandals.

VMRO-DPMNE’s leadership was seized by Hristijan Mickoski, in 2017. Under Mickoski’s leadership, the party’s executives and its supporters have mobilized against the disputed use of the name “North Macedonia.” The VMRO-DPMNE has also capitalized on a populist anti-corruption rhetoric to hammer the Social Democratic Union (SDU), especially on bribery scandals implicating high level politicians and bureaucrats (Bechev, 2020).

Founded in 2015, The Left (Левица) is a left-wing, anti-imperialist and populist party that is worth mentioning. The party’s leaders define it as a party established to stand for workers’ rights and social justice and for the democratization of all spheres of life and against inter-ethnic barriers and nationalism. The Left’s core base is therefore composed of the members of the Movement for Social Justice (“Lenka”), members of the Leftist movement Solidarity, members of the Communist Party of Macedonia, trade unions, activists, and other left-wing individuals (Invitation for the Press, 2015).Among the party’s founding principles are the following: anti-imperialism, democratic socialism, leftist patriotism, anti-clericalism, and military neutrality. Perhaps unsurprisingly, however, the party has so far failed to make a significant indent in Macedonian politics. In the 2016 parliamentary elections, the Left received only 1.05 percent of total votes, while this number rose to 4.1 percent and 2 seats in the parliament during the 2020 elections.

In terms of civil liberties, North Macedonia is a partly-free country (Freedom House). Although Macedonian people enjoy regular and multiparty elections, the country’s weak institutions leave Macedonia open to rampant corruption as well as malpractice even at the highest levels of the government. In addition to the poor record of political rights, the country also scores relatively low in many categories such as personal freedom, same-sex relationships, and religious liberties. While same-gender sexual activities have been legal in the country since 1996, acceptance of homosexuality remains sharply superficial. According to the ILGA-Europe, North Macedonia ranks 34th out of 49 European countries in LGBT rights (ILGA-Europe, 2019). Among the greatest issues in the country is corruption. According to the Transparency International’s 2020 Corruption Perception Index, North Macedonia ranks 111th out of 180 countries, among those that are regarded untrustworthy and have badly functioning public institutions like the police and judiciary (Transparency International, 2020). 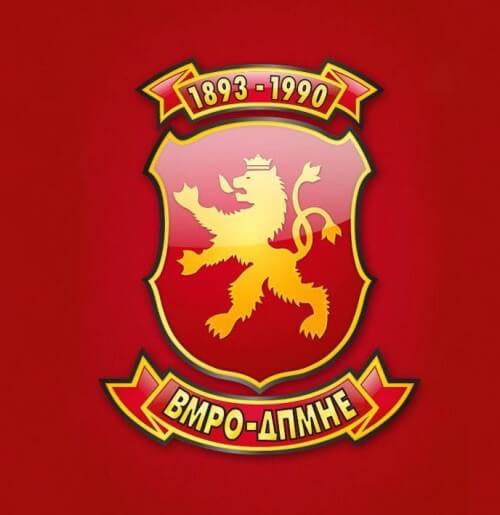 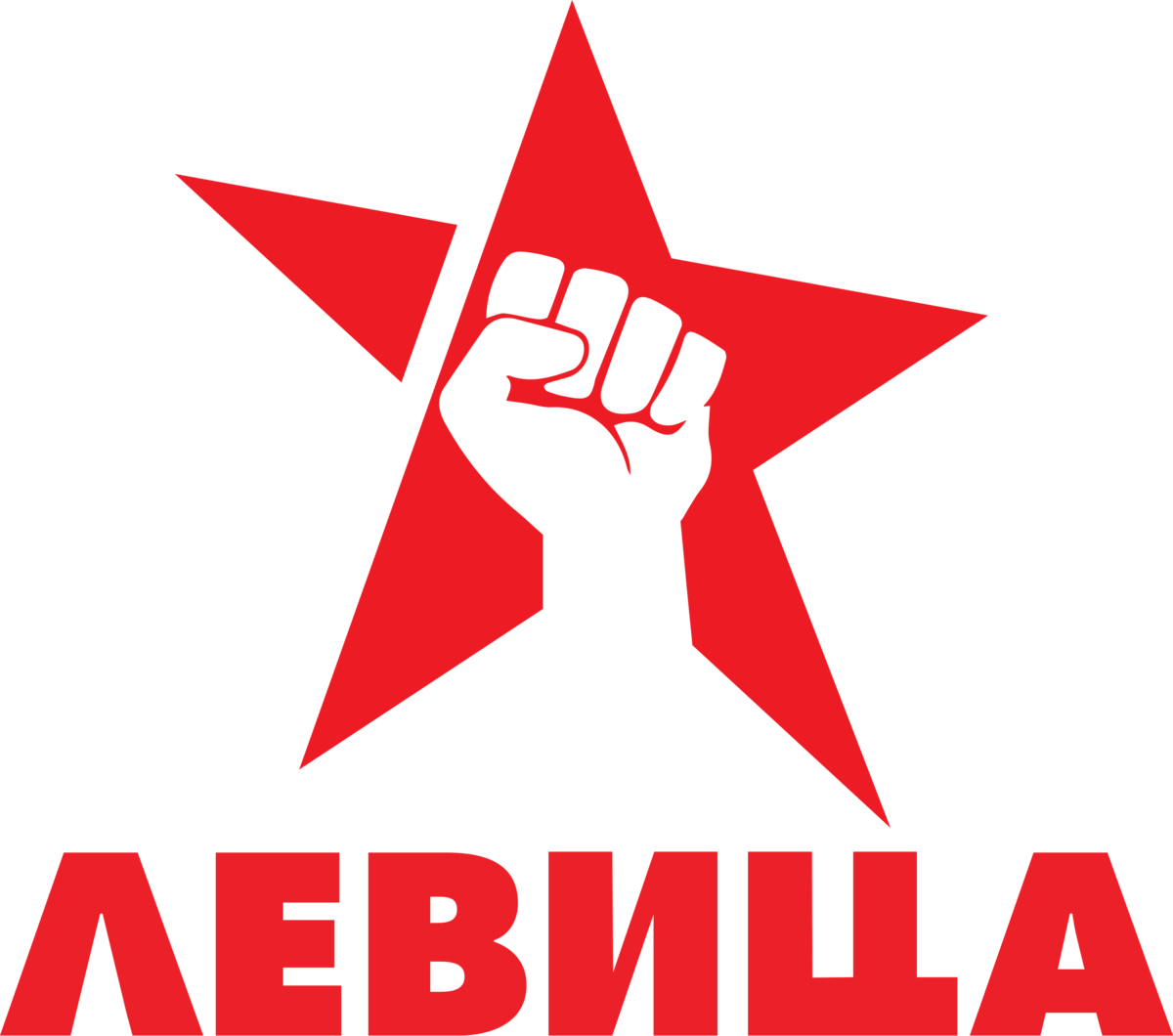