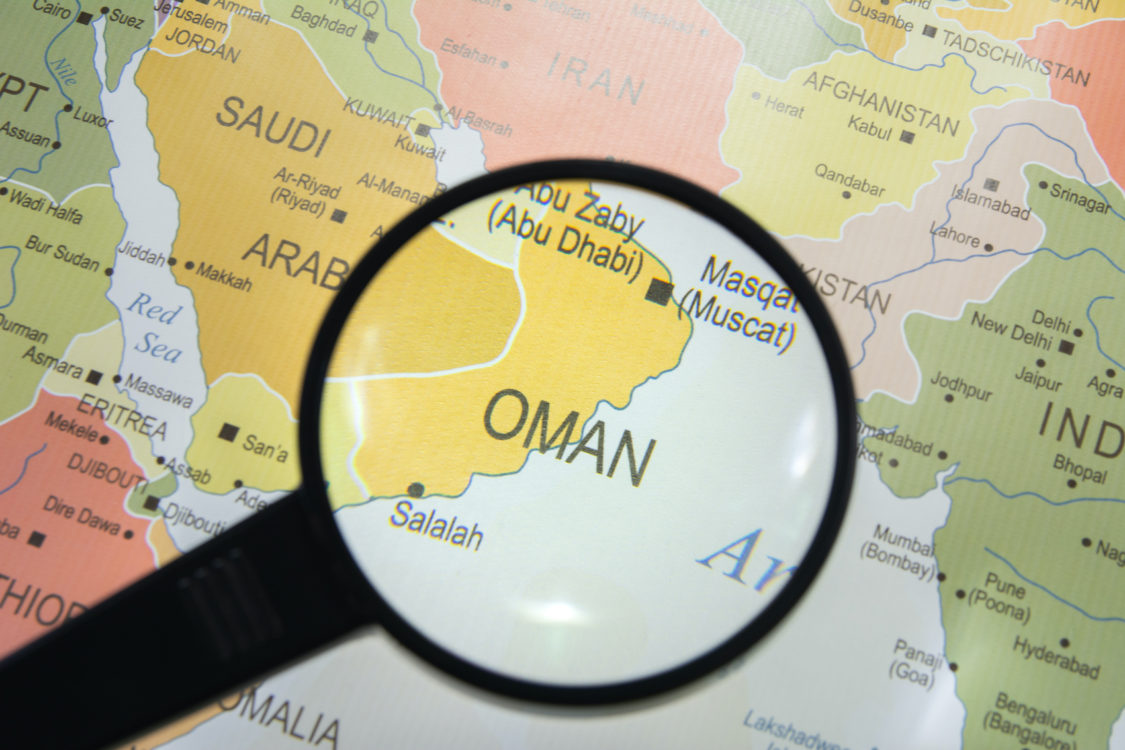 Oman’s new Sultan, Haitham bin Tariq, recently issued a set of reforms intended to improve freedom of expression and opinion in the country. He revoked a law that allowed state officials to monitor and record private phone conversations and social media posts. Haitham’s inner circle and cabinet preferences, however, signal that he will maintain centralized, authoritarian, elite-dominated rule over Oman for years to come.

Located in Western Asia, Oman, officially the Sultanate of Oman, is an absolute monarchy governed along the lines of Islamic law, the Sharīʿah. All the legislative, executive, and judiciary power rest in the hands of the Sultan, who is a member of the Al Busaidi dynasty, the family of that has ruled the country since the mid-18th century. However, democratic elections have regularly been held for the Shura Council, the lower house of the Council of Oman, since it was established in 1991 by a royal decree from Sultan Qaboos bin Said. While the Council remains an advisory body to the Sultan, recent years saw an expansion of its authority. It can now review laws, propose legislation, call ministers for questioning, and draft development policies (Pollitt, 2019). Despite this, political parties are still banned in the country while the absolute authority on matters such as foreign affairs, defence, security, and finance are reserved for the Sultan and the royal family.

Throughout much of the 20th century, Oman was ruled by Said bin Taimur. He seized power when his father, Taimur bin Feisal, abdicated over a financial crisis in 1932 (Beasant, 2002). Said bin Taimur’s reign lasted almost four decades, until he was deposed by his son, Qaboos bin Said, in July 1970.

The initial years of Said’s reign were characterized by heavy austerity measures and attempts to maintain budget surpluses despite a state of financial collapse. These financial concerns eventually led his government to embrace two major long-term goals: (1) consolidating the central government’s authority across the country; and (2) fully eliminating all the debts of the previous Sultans (Searle, 2017).

Throughout much of the Said administration, populism was not a major political force – mainly because his sultanate was backed by the British government, which had maintained significant control over major matters such as defence, the economy, and foreign policy. British support allowed him to consolidate central authority, which eventually ended Oman’s decades-long divide between the coastal areas, ruled by the Sultan in Muscat, and the interior, where the people were loyal to an elected imam (Searle, 2017).

In the mid-1960s, Said’s regime became more oppressive due to a revolt in the province of Dhofar, in 1965, and an assassination attempt on the Sultan the following year. He issued several bans to limit social interactions, to prevent the planning of more unrest. Some of these bans included wearing sunglasses, talking to anyone for a prolonged time period, gathering for social events such as playing soccer, and even smoking (Curtis, 1998: 21).

His last years in power were characterized by large cuts to social spending and the reversal of many social policies. Consequently, by 1970, the whole country had only three schools; only 5% of the populace was literate (Cleveland & Martin, 2013: 409-410). Contagious diseases and malnutrition were widespread (Hill, Muyeed & al-Lawati, 2000).

Said’s paranoid regime was eventually deposed by his son, Qaboos bin Said, in a bloodless coup in 1970. Qaboos’s rise to power marked the beginning of a process of modernization and the rise of populist politics. Thanks to increasing revenues from natural resources, Qaboos set out to initiate a series of infrastructure projects, including construction of hundreds of kilometres of roads, highways, a modern port, and a major international airport as well as schools and hospitals. He also introduced a plan to diversify Oman’s economy in an attempt to shift it away from an oil dependence towards diverse sectors, such as tourism, fisheries, and agriculture (Abouzzohour, 2020).

Qaboos’ populism was relatively limited during his time in the office. He largely declined to construct a nationalist-populist image for himself. Instead, he never hid his long-standing friendship with the West and Western culture. Having been educated in Britain and later served in the British army, he was fond of the West. He was a fan of Western classic music and established a 120-member orchestra composed of young Omani children (Trofimov, 2001).

Although many credible political scientists praised Qaboos’ relatively successful renaissance of the Sultanate (Kaplan, 2011), his regime had despotic features and relied on totalitarian tools of control to stay in power for decades. During his time in office, he retained ultimate authority on all foreign and domestic issues. Corruption was prevalent at all levels of his government, as public officials were not subject to financial disclosure laws. Meanwhile, civil rights – such as holding a public meeting or publishing a book and freedom of opinion and expression – were heavily supressed (Whitaker, 2011).In 2011, when Oman was hit by a series of anti-government protests, uprisings, and armed rebellions, known as the Arab Spring, Qaboos employed a high level of repression against protesters. To prevent the spread of the unrest, however, he also dismissed a third of his cabinet, the biggest single reshuffle of the Council of Ministers in the past four decades (Nath, 2011).

When Qaboos died in January 2020, at the age of 79, his cousin, Haitham bin Tariq, assumed the throne on January 11, 2020. In his first months, he issued a series of reforms that changed the State’s Basic Law to amend deficiencies in freedom of expression and opinion. Among the amendments were the revocation of a law that allowed state officials to monitor and record private phone conversations and social media posts, as well as assurances of the freedom to practice religious rites according to recognized customs (The National, 2021). While Haitham’s inner circle and cabinet preferences indicate that he will maintain a centralized, elite-dominated rule over Oman for years to come, only time will reveal the future of Omani Sultanate.

Hill AG, Muyeed AZ, al-Lawati JA. (2000). The Mortality and Health Transitions in Oman: Patterns and Processes. WHO Regional Office for the Eastern Mediterranean and UNICEF.

Pollitt, Tom. (2019). “Oman Elections and the Pursuit of Peace in the Middle East.” Inside Arabia. November 11, 2019. https://insidearabia.com/oman-elections-and-the-pursuit-of-peace-in-the-middle-east/ (accessed on February 4, 2021).

Geographic Location: Middle East, on the Arabian Peninsula, between Yemen and the UAE, bordering the Arabian Sea, Gulf of Oman, and Persian Gulf