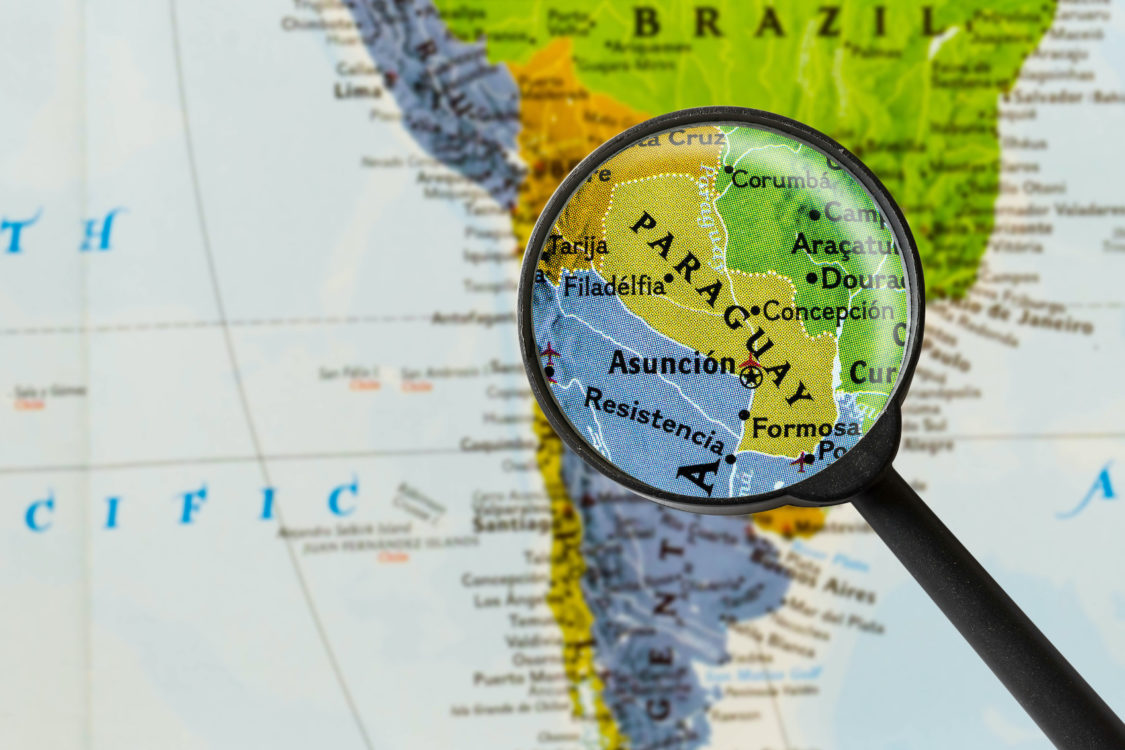 After Fernando Lugo’s 2012 impeachment by the right-wing-controlled parliament, the Colorado hegemony picked up where it left off in Paraguay. As of today, under the incumbent president Mario Abdo, some of the country’s most chronic problems remain prevalent, including institutionalized corruption, widespread poverty, the highly politicized structure of the judiciary, systemic discrimination against indigenous populations, and widespread clientelism.

Located in the south-eastern region of South America, Paraguay, officially the Republic of Paraguay, is a landlocked country with a population of more than seven million. Paraguay is home to one of the longest and the oldest ruling political parties in the world. Founded in the late 19th century, the National Republican Association – Colorado Party (Asociación Nacional Republicana – Partido Colorado, ANR-PC) ruled the country for an uninterrupted period of 61 years throughout the 20th century. After a shocking defeat in the 2008 election, the party managed to regain the presidency in 2013, as well as a majority in the Chamber of Deputies. Despite Colorado’s dominance of the political scene, Paraguay is not immune to anti-establishment leftist populist waves. The 2008 election indeed marked an unprecedented populist challenge to decades of establishment elite rule by the “bishop of the poor,” Fernando Lugo.

Throughout the first half of the 20th century, Paraguay was ruled by a series of short-lived governments of the now-defunct Liberal Party (Partido Liberal), commonly known as the Blue Party (Partido Azul). The late 1940s saw the rise of a series of ANR-PC governments, almost all of which ended up being deposed in a coup. This long instability, however, ended when Alfredo Stroessner Matiauda, a Paraguayan Army officer, took over the government with a coup in 1954, marking the beginning of the longest dictatorship in South America. Stroessner’s brutal regime, waged under the banner of the Colorado Party, lasted until 1989. During these years, Paraguayans experienced a one-party state with extremely limited civil and political rights (Hanratty, Meditz, 1988).

During his career, Stroessner was elected president a total of seven times in elections that were undoubtedly rigged in favour of Colorado. It was no secret that he was a Nazi admirer and thus his presidency was often referred to as “the poor man’s Nazi Regime” by foreign media (Cooper, 2009, 167). After World War II, Paraguay unsurprisingly became a prime destination for many Nazi war criminals, including Auschwitz SS doctor, Josef Mengele (NBC News, 2006).

Despite its illiberal ways, Stroessner’s Paraguay also managed to maintain close military and economic relations with the United States. He supported the US’s invasion of the Dominican Republic as well as the war in Vietnam. In return, the US provided some 146 million dollars to the regime between 1962 and 1975 (Cooper, 2009, 167). The good, if not very close relationship between the two countries continued until the Stroessner regime was listed as a dictatorship by the US government in the mid-1980s.

Although oppressive, the Stroessner regime lacked most of the main features of populist movements. Many believed that he lacked the personal charisma to mobilise large masses. He made rare public appearances and gave occasional interviews, maintaining a mostly confidential private life (Painter, 2006). Instead of appealing to the poor masses to secure support for his regime, Stroessner depended on the loyalty of the military.

The Stroessner regime was ousted by this very military in 1989. Despite Stroessner’s downfall, the Colorado Party remained the only major party in the country. Although the next two decades saw the rise of The Authentic Radical Liberal Party (Partido Liberal Radical Auténtico or PLRA), consecutive Colorado governments continued to rule in Paraguay.

The year 2008 saw the rise of a populist president at the expense of the long-dominant Colorado Party. After an unprecedented populist campaign that underlined social inequality and the need for extensive social reforms for the large poor masses, Fernando Lugo, the candidate of the Patriotic Alliance for Change (APC) coalition, was elected president in the April election with some forty-one percent of all votes. Although the Colorado party managed to remain the largest party both in the Chamber of Deputies and the Senate, Lugo’s election marked the very first peaceful transfer of power from the ruling party to an opposition party since the country gained independence in 1811.

After his unprecedented rise to the presidency, Lugo made his first visit as president to the province of San Pedro, Paraguay’s poorest area, in August 2008. During his visit, he was accompanied by Venezuelan President Hugo Chavez and the two presidents announced that a deal was cut between the two countries to “supply Paraguay with all the oil it needs, right to the last drop” (Cristaldo, 2008).

In the first 100 days of his presidency, Lugo established the Council for Agrarian Reform in order to meet increasing demands from small farmers and associations calling for agrarian reform. Additionally, he introduced a set of populist reforms to address the immediate need of the country’s poorest segments, such as free healthcare at all public hospitals, direct cash payments to citizens below the poverty line, and affordable housing investments for low-income families. His public addresses were also heavily dominated by statements that were critical of high-level corruption, past failures by the establishment Colorado party, foreign intervention – by the USA in particular – and high crime levels across the country (People’s World, 2008).

President Lugo also often appealed to the nationalist sentiments and sovereignty issues, insisting that Paraguay needed to assume control over the Guarani Aquifer and hydroelectric power generated along with Brazil (People’s World, 2008).

President Lugo was eventually impeached by the right-wing-controlled parliament in 2012, in what many perceived as an “institutional coup” (CFPI, 2013). The following general election, in 2013, returned the office to the Colorado candidate, Horacio Cartes, who secured some 48 percent of total votes. In the 2018 general election, Colorado’s Mario Abdo Benítez won the presidency after defeating Efraín Alegre of the GANAR alliance. Benítez won by a margin or slightly more than 3 percent. Alegre’s close defeat was interpreted by many as a clear sign of the opposition’s increasing challenge to the establishment party.

The Paraguayan constitution guarantees fundamental civil and political rights, as well as full equality before the law. Yet, under the contemporary Colorado hegemony, some of the country’s most chronic problems, such as institutionalized corruption, widespread poverty, the highly politicized structure of the judiciary, systemic discrimination against indigenous populations, and widespread clientelism, remain prevalent (Lambert, 2011). 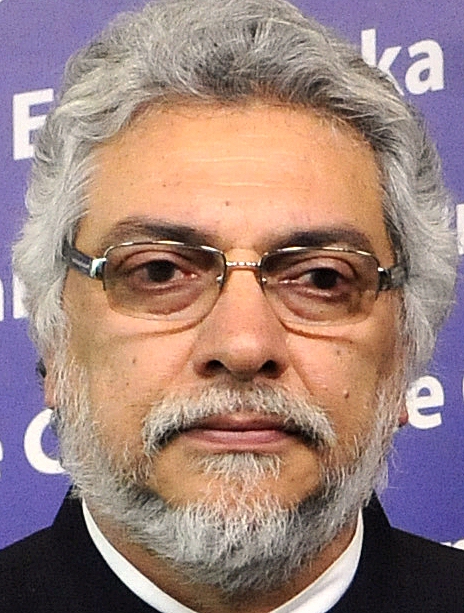 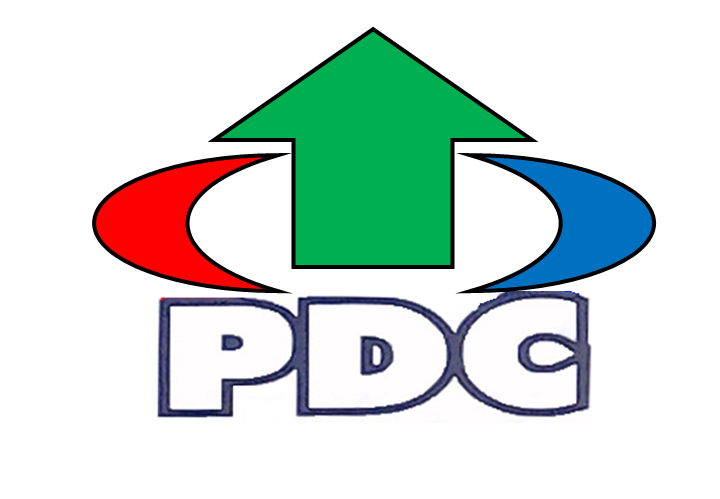