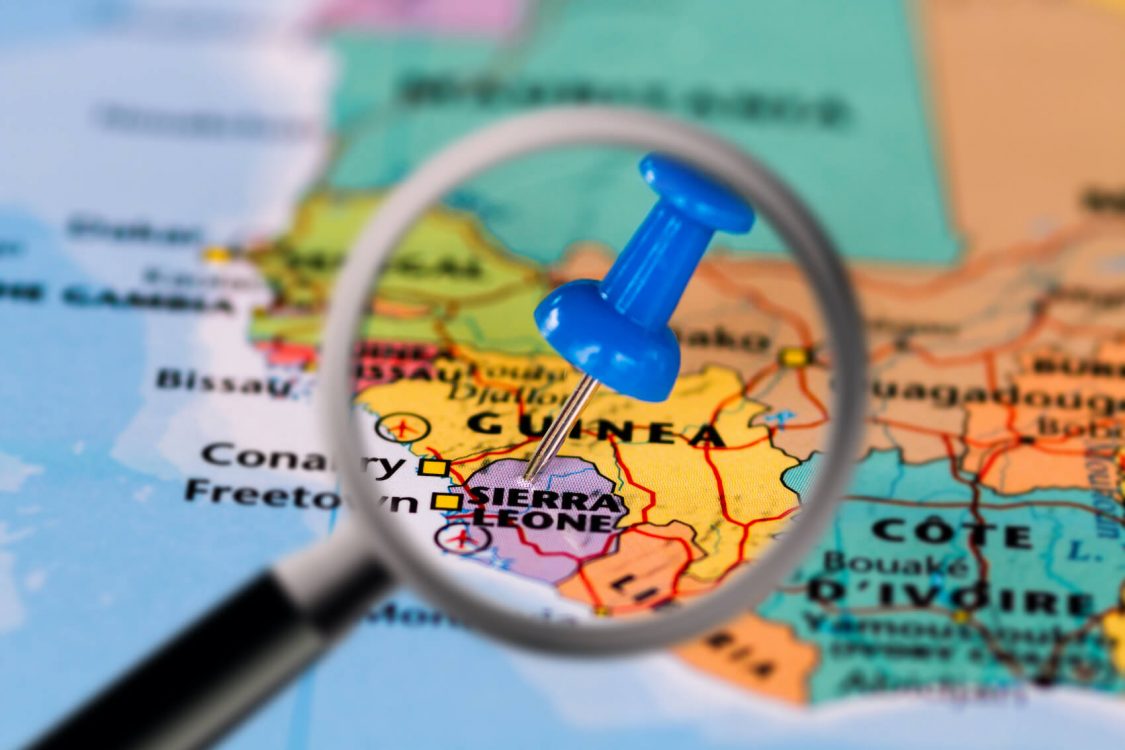 Almost four years into his presidency, President Bio is not perceived as a classic populist leader. However, at least two of his current policy initiatives can be said to have fed on pure populist sentiments: his education reforms and a crackdown on foreign investment, particularly from China.

Located on Africa’s southwest coast, Sierra Leone, officially the Republic of Sierra Leone, is one of the world’s least developed countries. Sierra Leone has a brutal history marked by the slave trade, coup d’états, civil wars, and unstable governments. The country’s colonial history of the country dates to the mid-15th century, when Portuguese explorers and traders began to explore the West African coast. The Portuguese were later joined by Dutch and French traders in the early 16th century, gradually turning what is now Sierra Leone into a major departure point for the transatlantic slave trade (Taylor, 2014). In 1787, the British established a settlement on the site of modern-day capital Freetown for freed African American, Afro-Caribbean, and Liberated African slaves. In 1808, the territories that comprise into modern-day Sierra Leone became The Colony and Protectorate of Sierra Leone under British colonial administration and remained so until Sierra Leone gained independence in April 1961—although Queen Elizabeth II remained head of the state until 1971.

A new republican constitution in 1971 replaced the Queen as the head of state with a president, which marked the beginning of the relatively stable First Republic. Under the new regime, the country became a one-party state with the All-People’s Congress as the sole legal party and Siaka Probyn Stevens the first president. During Stevens’ 14-year reign, Sierra Leoneans experienced many shades of authoritarian politics and elitist rhetoric. Stevens believed that the concept of a loyal opposition did not exist in his country, and therefore a one-party state was in everyone’s best interests (Time, 1980). His regime quickly become one of the continent’s most corrupt; he began to confuse “the national bank account with his own” (Time, 1980).

When Stevens retired at the end of his term in 1985, he was succeeded by Major General Joseph Saidu Momoh. During his term, which ended with a coup d’état in 1992, Momoh was widely regarded as an ineffective president, often manipulated by his inner circle, advisors, and military generals. That being said, his limited efforts to fight against corruption at all levels of the state bodies should be noted. Momoh’s overthrow in 1992 marked the end of the First Republic and the beginning of a period of instability under short-lived military governments and one brief civilian government. Political instability was worsened by a Civil War from 1991 to 2002 that left some 50,000 dead and countless injured.

In the 1996 general election, Ahmed Tejan Kabbah of the Sierra Leone People’s Party (SLPP) secured some 60 percent of total votes in the second round, becoming the country’s third president. During his initial years in office, Kabbah initiated direct negotiations with the Revolutionary United Front (RUF) rebels, with whom he even signed a cease-fire accord known as the Lomé Peace Accord. The ceasefire collapsed shortly thereafter, which led the to President asking for international assistance to help restore peace. The UN’s peacekeeping forces managed to supress rebel forces in 2001, and the President formally announced the end of the bloody war in 2002 (Jang, 2012). Kabbah won a decisive victory in the 2002 general elections with some 70 percent of total votes, securing a five-year term in office.

In the 2007 election, Ernest Bai Koroma of the All-People’s Congress (APC) won over the SLPP’s Solomon Berewa. Koroma repeated a similar electoral victory in 2012, this time against the SLPP’s Julius Maada Bio. Throughout his time in office—which lasted until April 2018—Koroma stood out thanks to his self-constructed image of an outsider. He frequently championed his anti-establishment stances and his background of humble origins. In perhaps one of his most populist interviews, with Reuters ahead of the 2007 election, he said he would run Sierra Leone as a professional business, pledging nation-wide reforms in agriculture and tourism and to fight corruption at all levels (Manson, 2007).

Similarly, in his inauguration speech, Koroma promised that he would fight corruption and reduce poverty: “I have made the position very clear that we have to take on corruption and I have advised everybody, including members of my family that it is going to be a serious business this time” (BBC News, 2007). As part of his populist agenda, he implemented a reform package that included empowering the Sierra Leone Anti-corruption Commission, dismissing controversial government officials, and investing in repairing and building roads and mines. In addition to his social policies, the Koroma regime opted to open the country to foreign investment, especially from China (Datzberger, 2013).

The SLPP’s Julius Maada Bio won the presidency in the 2018 election. Almost four years into his term, Bio today is not perceived as a classic populist leader. However, his presidency has suffered from certain illusions of populism. At least two of his current policy initiatives have fed on pure populist sentiments: his education reforms and a crackdown on foreign investment, particularly from China. Bio has implemented an unprecedented education reform package, which included free education for primary and secondary school students and the elimination of fees at public universities. He also overturned most loan agreements carried out by previous governments with foreign powers, especially China. The Bio government also launched an investigation against his predecessor and his administration, which he accused of widespread financial corruption. In 2020, former president Koroma was banned from leaving the country due to the ongoing investigation (Africa News, 2020).

In terms of civil liberties, Sierra Leone is considered a partly-free country (Freedom House, 2021). Sierra Leoneans have been enjoying regular multi-party elections since the country’s return to electoral politics in 2007. However, the country’s weak institutions are a hindrance and leave Sierra Leone open to rampant corruption and malpractice even at the highest levels of the government. Akin to its predecessors, the Bio administration faces major challenges including poverty, corruption, poor healthcare, a poor energy grid, and a lack of clean water. While the country has made significant improvements over the past decade, Sierra Leone is still considered one of the least developed countries in the world. In the UN’s Human Development Index, Sierra Leone ranks 182 out of 189 countries. Additionally, the country also scores relatively poorly in many categories such as personal freedom, same-sex relationships, and religious liberties. 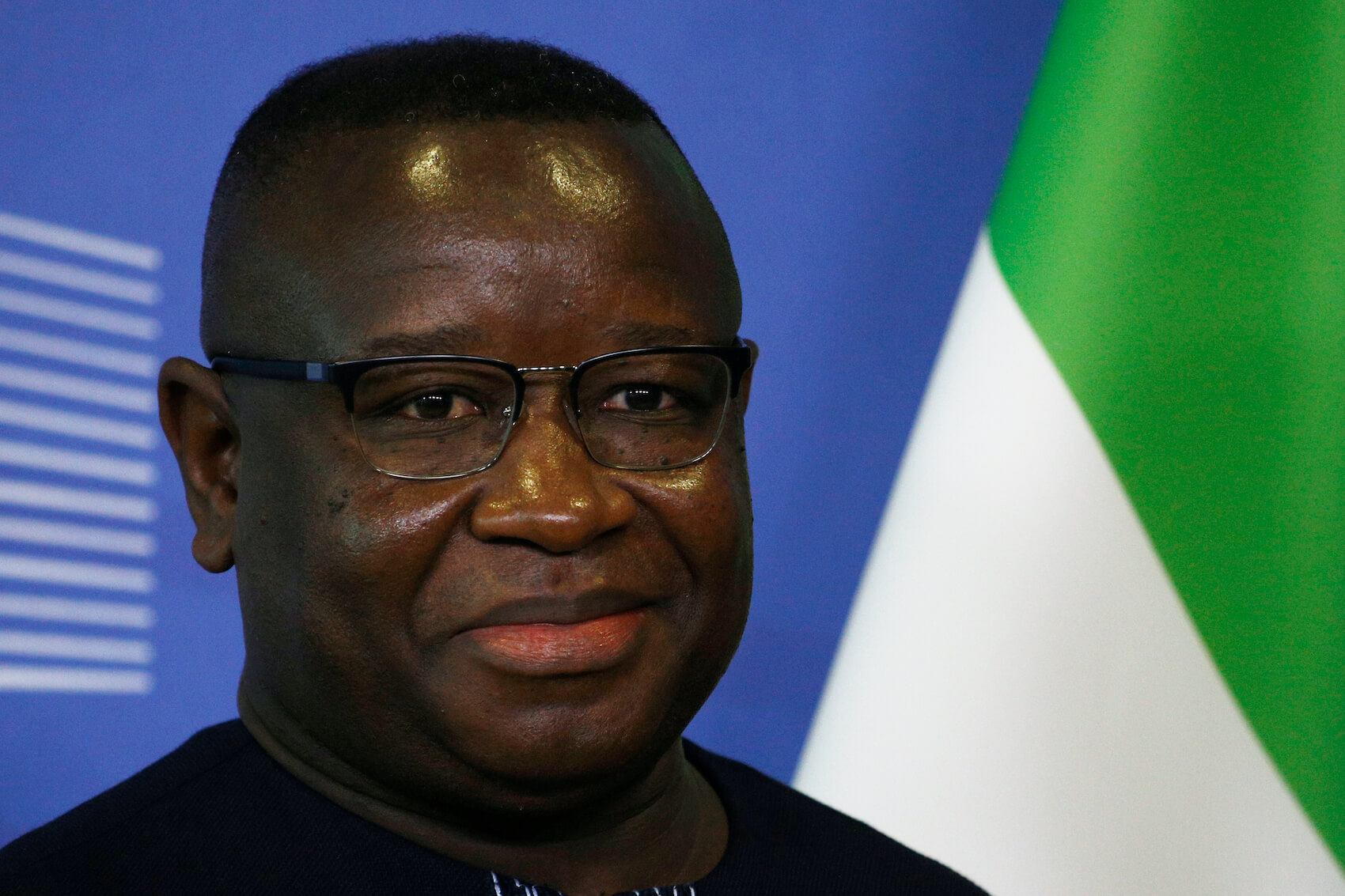 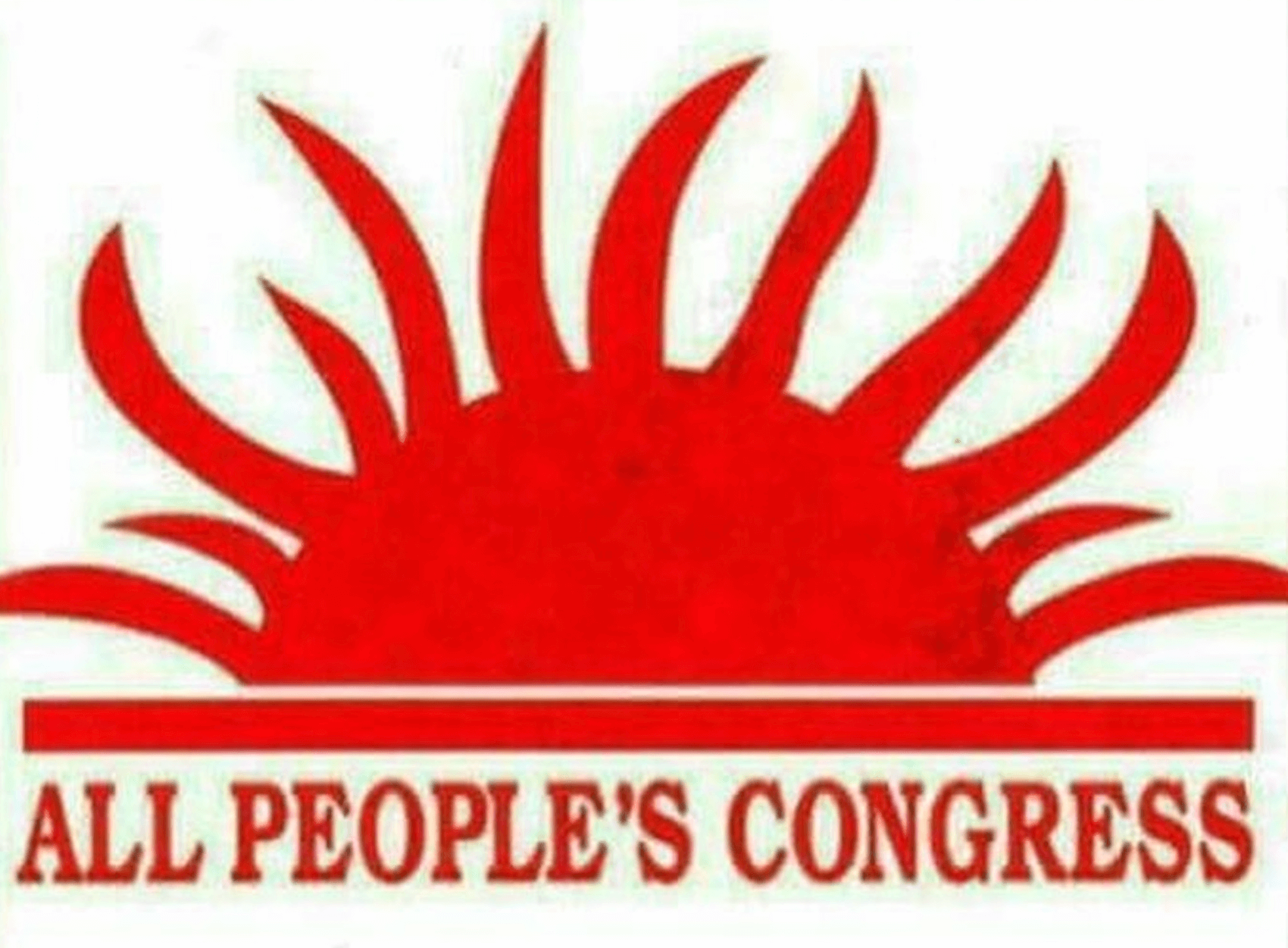