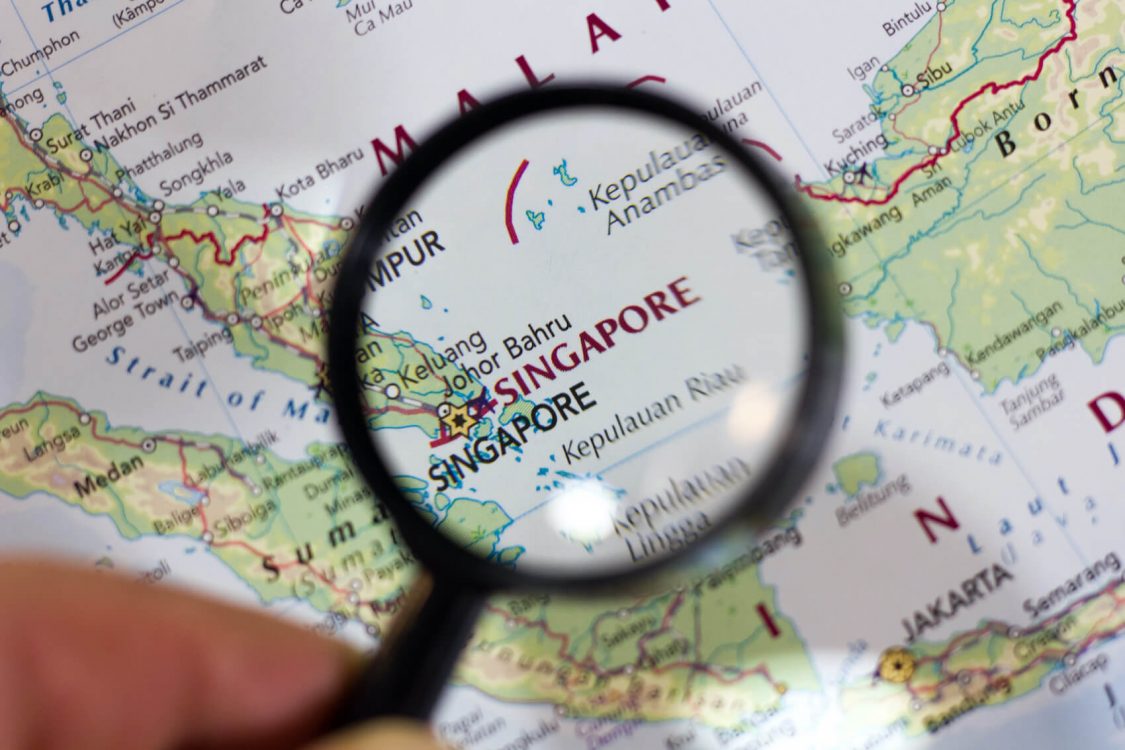 The ruling PAP is not a pure representative of populism as we understand it today; it does, however, combine features of both Establishment and populist politics. Its leaders increasingly embrace an Establishment-like position, as they’ve been accused of nepotism and leading luxurious lifestyles while accumulating personal wealth.

Located in maritime Southeast Asia, Singapore, officially the Republic of Singapore, is an island city-state and a thriving global financial hub off the southern tip of the Malay Peninsula. Since achieving independence in 1965, Singaporean politics have been dominated by the founding People’s Action Party (PAP) and the family of current Prime Minister Lee Hsien Loong (Freedom House, 2021). Despite criticisms of authoritarian trends, the country prides itself on its stability and security reinforced by conservatism and restrictive local laws (BBC News, 2018). Indeed, Singapore is known for its strange local and criminal laws, some of which, many believe, are often utilized to curb the freedom of speech/expression and civil liberties of individuals. Among these are the prohibition of same-sex relations, arrest without a warrant over suspicion of a crime, and disproportionate Covid-19 lockdowns, etc. (Amnesty International, 2020).

Founded in 1954, the ruling PAP is today considered a centre-right party which is socially conservative and economically liberal. The party is admittedly not a representative of populism as we understand it today; it does, however, combine features of both Establishment and populist politics. For starters, the party leaders have traditionally long been in favour of free market economics, which has greatly helped the country pull in large amounts of foreign investment, accelerating economic growth for decades. As of 2021, with an economic freedom score of 89.7, Singapore’s economy is considered the freest in the world (Heritage, 2021). Despite political restrictions on civil rights, the party continues to champion economic liberalization and international trade. From the beginning, PAP’s leaders have favoured several major social programmes in the hopes of providing a blueprint for societal change. Primary education has been made universal and free, while secondary and pre-university education are largely funded by the government, for low-income families in particular. Similarly, university education is also fully or partially funded for many, especially low-income students (Haskins, 2011).

The PAP’s leaders also pride themselves on the country’s social programs designed to give assistance to ordinary citizens, including a wide range of government transfer payments as well as social programs such as free healthcare and housing. Over the past decade, government spending has increased from about S$12.7 billion in 2006 to S$32 billion in 2016 and then to $83.61 billion in the 2020 financial year (Nee, 2016). According to The Global Pension Index, based on an assessment of the social system’s benefits, design, savings levels and home ownership, among other factors, Singapore remains best in Asia and seventh overall (Ang, 2020). However, the PAP’s elites are at times criticized for utilizing government spending for political purposes, especially ahead of national elections (Nee, 2016).

The PAP’s decades-long grip on power has led many to define Singapore as the wealthiest non-democracy in history. Many credible observers therefore define the country as “semi-authoritarian” or a “nanny-like state,” due to the Establishment-enforced regulations and restrictions on its citizens’ lives as well as in the political arena. Attempting to address these criticisms, Lee Kuan Yew, the 1st and the longest-serving prime minister of the country, was once quoted saying that if Singapore was a nanny state, then he was “proud to have fostered one” (Gripper, 2015).

The PAP and the incumbent Prime Minister Lee Hsien Loong, who is the son of Lee Kuan Yew, continue to embrace an Establishment-like position, as they’ve been accused of nepotism and leading luxurious lifestyles while accumulating personal wealth. Born in British Singapore, Mr. Loong is by no means a classic populist who claims to have come from the streets. He hails from a privileged family and got a good education. He gained a bachelor’s degree in mathematics and a master’s degree in computer science from the University of Cambridge in 1974 and then earned a Master of Public Administration at Harvard University’s Kennedy School of Government in 1980. He later served in the Singapore Armed Forces (SAF), where he became a Brigadier-General. Since the day he entered civilian politics in 1984, he has held several different posts and eventually assumed the prime ministry in 2004. Today, he is the best-paid head of government in the world (Daga & Lim, 2012).

While the country’s political system and electoral framework allows for political opposition, its potential growth is systematically limited through restrictions on freedoms of expression, assembly, and association as well as the use of defamation lawsuits to disqualify political opponents. This being said, Singapore’s national parliament is home to two opposition parties: The Workers’ Party of Singapore (WPS) and The Progress Singapore Party (PSP). Founded in 1957, the WPS is currently the largest opposition party in the country with only 9 seats in parliament. Founded in 2019, the PSP has only two seats. Surprising no one, the PSP possesses a strong populist agenda opposing the PAP’s decades-long grip on power. Among the WPS’s proposed policies are more affordable public housing, greater civil rights and political participation for common citizens, investment in the public healthcare system, tax reforms, and programs for redistribution of wealth as well as partial government intervention in the economy (The Workers’ 2020 Manifesto, 2020).

In terms of civil liberties, Singapore is considered a partly-free country (Freedom House, 2021). While Singaporeans enjoy regular multiparty elections, the country’s weak institutions leave Singapore open to absolute domination by the ruling PAP. The Public Order Act requires registration with government authorities before engaging in political discussion, while the Public Entertainment and Meetings Act forbids four or more people from coming together for political purposes without police permission. Singapore’s mainstream media outlets are owned by two large corporates, and the government authorities appoints those who run them. In addition to the poor record of political rights, the country also scores relatively poorly in several categories such as personal freedom and same-sex relationships and religious liberties. Same-sex sexual activity and adoption of children by same-sex couples are illegal. There is no anti-discrimination law to ensure protection for LGBTQ+ people.

The Workers’ Party of Singapore (WP) 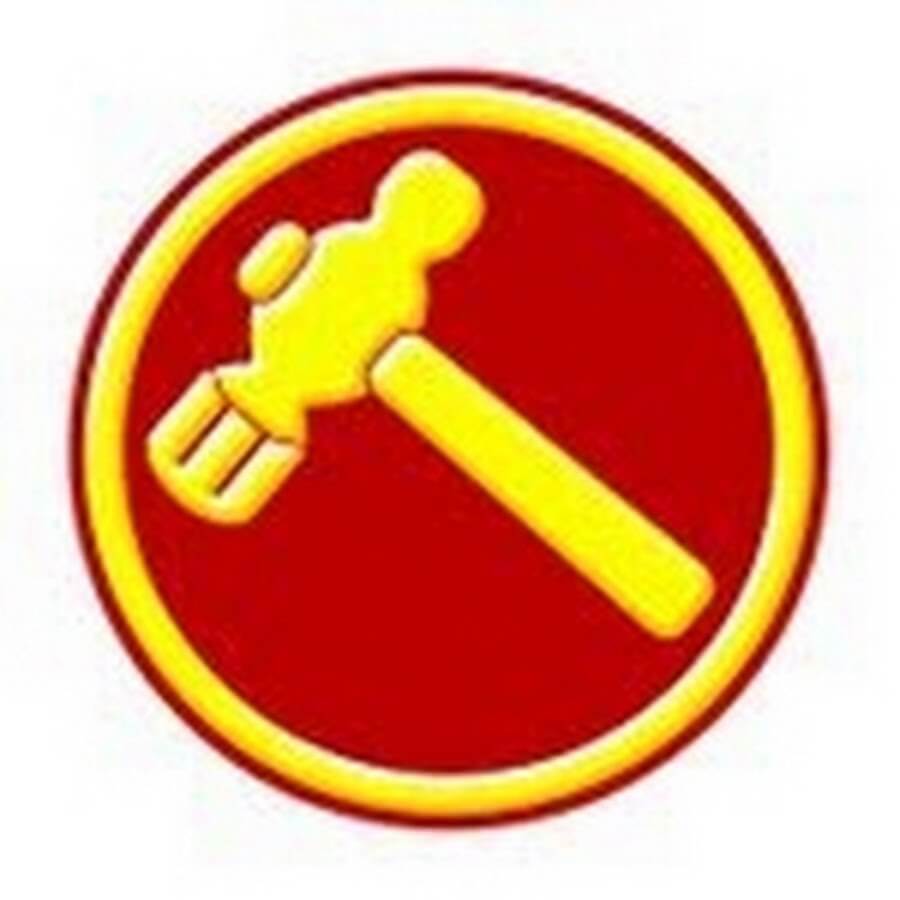 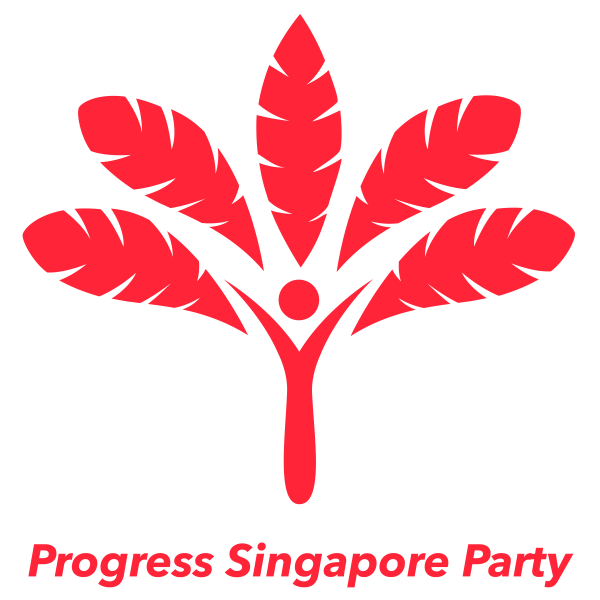