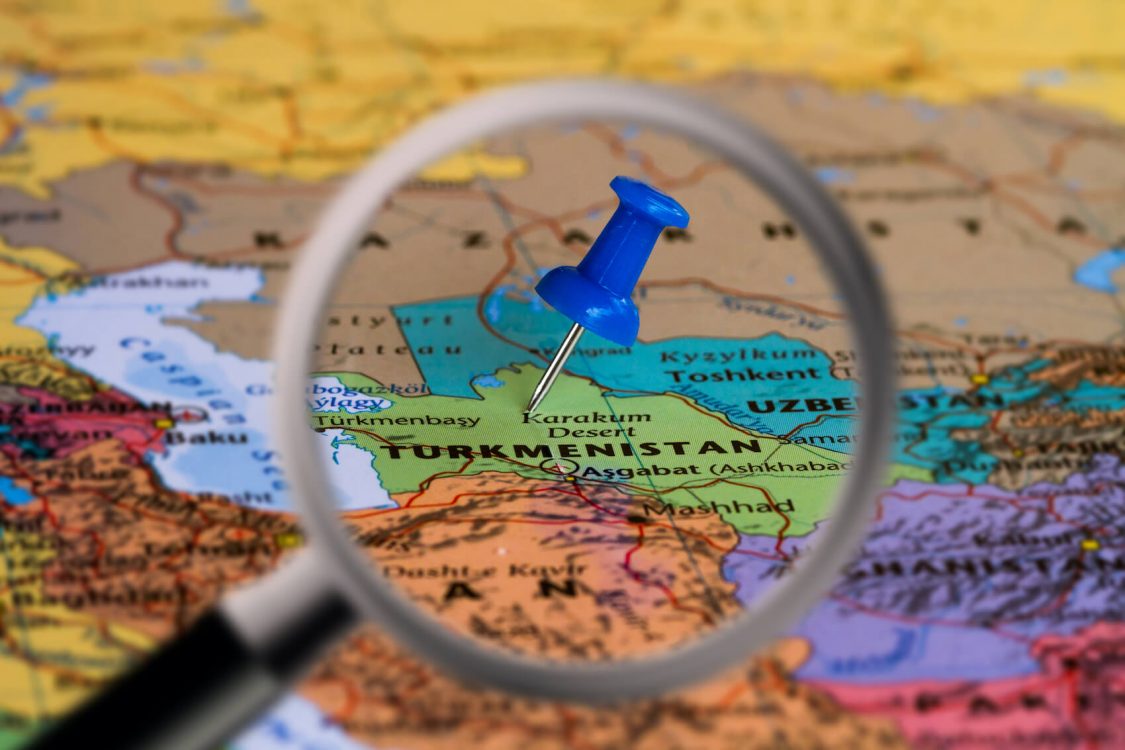 President Gurbanguly Berdimuhamedov and his regime exhibit almost all the symptoms of the “establishment,” including serious and widespread corruption, aristocratic primacy, and a ruling elite that lives lavishly. By cultivating a cult of personality, he’s also shown his populist tendencies.

Located in the southwest part of Central Asia, Turkmenistan, or Turkmenia, is a presidential republican government in theory but a totalitarian dictatorship in practice. Political rights and civil liberties are greatly restricted (Gore, 2007). While so-called opposition parties are allowed on paper, they openly support the permanency of the incumbent president and the status quo.

Since achieving full independence from the Soviet Union in 1991, the Turkmen people have only had two presidents: Saparmurat Niyazov (1990-2006) and the incumbent Gurbanguly Berdimuhamedov. Both men hailed from the country’s one real political party, The Democratic Party of Turkmenistan (TDP). Many observers classify the country’s regime as “the most authoritarian of all former Soviet states,” one that is based on “repression and hydrocarbon wealth” (Stronski, 2017). Perhaps unsurprisingly, despite the oil and gas wealth, at least half of the country’s population live below the international poverty line.

Today the TDP and President Berdimuhamedov exhibit almost all the symptoms of the “Establishment,” namely serious and widespread corruption, aristocratic primacy, and the ruling elites leading lavish lifestyles. Since a constitutional change in 2016 scrapped the 70-year age limit, Berdymukhamedov seems likely to remain in power indefinitely while continuing to amass a personal fortune. The whole system is fully controlled by relatives and Berdimuhamedov’s inner circle. The president rules through presidential executive orders that unduly bypass parliamentary or popular scrutiny. The ruling elite has also an absolute monopoly on the media, including national newspapers and radio stations, many of which are used for government propaganda. Additionally, foreign news portals and potential opposition websites are subject to heavy censorship and are often inaccessible. There are also claims that Berdimuhamedov is taking concrete steps to secure hereditary succession for his thirty-eight-year-old son, Serdar who currently holds the following ranks: lieutenant colonel, member of parliament, and deputy governor of the politically important Ahal regional administration (Clement, 2019). According to state-run media, Serdar’s increasing role in statecraft is “a symbol of the continuity of generations” (Clement, 2019). Early in 2021, Serdar was appointed as deputy prime minister in charge of economic and financial issues and later as the head of the Central Asian nation’s energy sector (ABC News, 2021).

In addition to representing the “Establishment,” Berdimuhamedov also possess some of the most common features of populist politicians. The president has long been looking to cultivate a cult of personality through propaganda, including pictures, posters, and government-organized demonstrations and rallies. Since day one, songs and slogans bearing his name have become very popular across the country, and his pictures are displayed in streets, stores, government buildings, and hotels. His pictures adorn the front page of all the national and local newspapers as well as the dashboards of taxis, passenger vans, and buses. Among his legally accepted titles are “Patron,” and “the Protector.” According to an AFP reporter, “his smiling face is the first you see when boarding a plane to Turkmenistan” (Dawn, 2009). At every chance he gets, he puts his physical strength on display by riding horses, bicycles, or race cars or shooting and hunting. He also claims to be a first-class surgeon and a professional musician. He even built a 68-foot (21-meter) gold-leaf statue of himself atop a horse in the centre of Ashgabat, the capital (Baker, 2020). He’s often pictured in fancy cars as well as vintage Soviet-era cars (Baker, 2020). He also likes to show off with other “strongmen,” like Russian President Vladimir Putin. His ironic 2017 presentation of a puppy to Putin— Berdimuhamedov proudly dangled the dog by the scruff of its neck—is emblematic of his behaviour (Hunt, 2017).

While cultivating his own cult, Berdimuhamedov has also been dismantling the weird cult of personality established around his predecessor, Niyazov. In 2010, he removed the gold-plated statue of Niyazov from its giant plinth in Ashgabat. Similarly, he abolished the calendar introduced by Niyazov, who named months after himself and his parents, returning Turkmenistan to the Gregorian calendar widely used throughout the world (The New York Times, 2008). Berdymukhamedov has also issued coins with his portrait and published books with his speeches.

In terms of civil liberties, Turkmenistan is considered a not-free country (Freedom House, 2021). Turkmen people lack even the most basic political rights and civil liberties while national elections are heavily designed to ensure that PresidentBerdimuhamedov remains in power indefinitely. The lack of separation of powers leaves Turkmenistan wide open to rampant corruption as well as malpractice even at the highest levels of government. In addition to the poor record of political rights, the country also scores relatively poorly in many categories such as personal freedoms, same-sex relationships, and religious liberties. In the UN’s Human Development Index, Turkmenistan ranks 111 out of 189 countries. Although the country is the sixth largest natural gas reserve holder in the world, nearly half its population chronically live below the poverty line. Similarly, according to the Transparency International’s corruption perceptions index, Turkmenistan is considered among the most corrupt countries in the world (Transparency International, 2020). Corruption is indeed a daily practice, from the highest levels of government to the lowest.

Baker, Sinéad. (2020). “Meet the dictator who rules secretive Turkmenistan, who portrays himself as an action hero and shows off by lifting gold bars in parliament.” Insider. March 14, 2020.

Hunt, Elle. (2017). “A puppy for Putin – but for dogs in Turkmenistan it’s open slaughter.”  The Guardian. October 20, 2017. https://www.theguardian.com/cities/2017/oct/20/turkmenistan-gift-vladimir-putin-puppy-dog-gurbanguly-berdymukhamedov-verny (accessed on December 12, 2021). 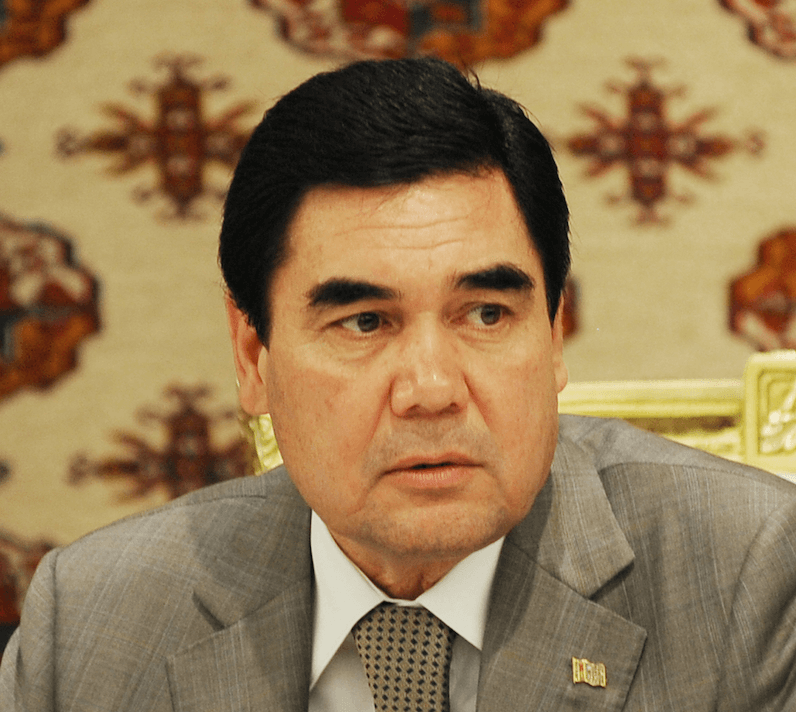