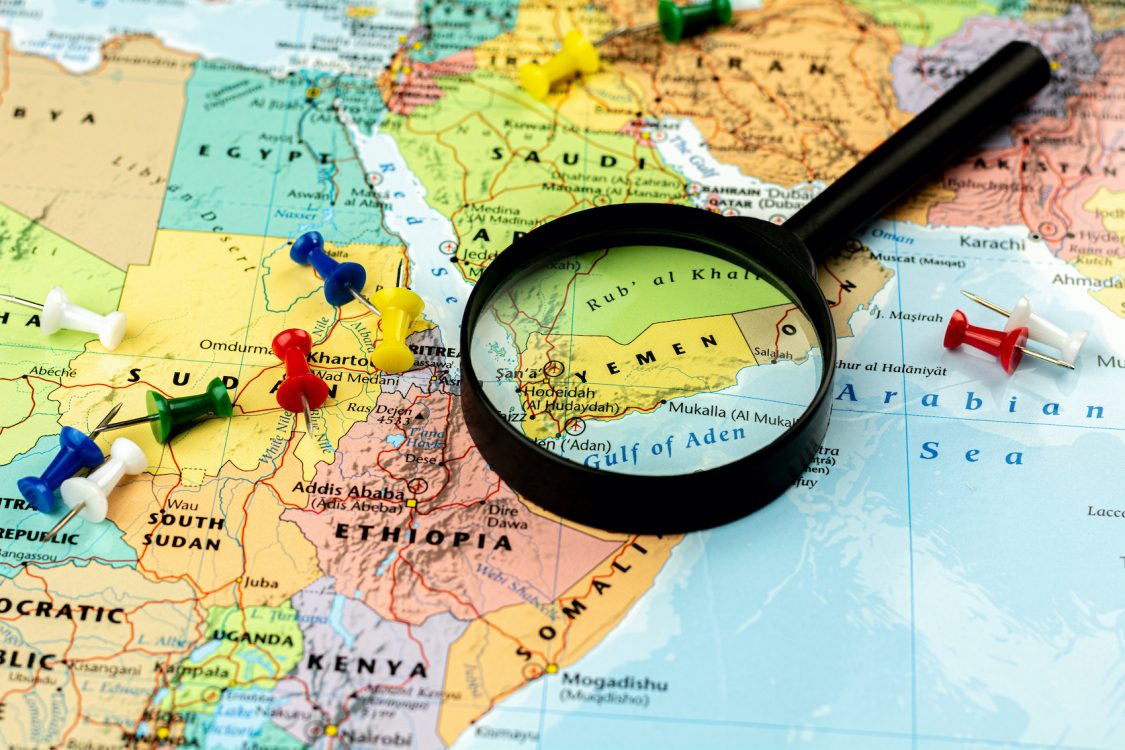 While it is not a purely populist movement by today’s understanding of the term, the Houthi movement harbours some of the most widely recognized features of populism. Its ultimate goal is to restore the Yemeni Zaidi State, which existed in the North of Yemen from 897 until the republican revolution in 1962.

Located in Western Asia, Yemen, officially the Republic of Yemen, has long been a country of political instability; a brutal civil war, fuelled by intense and deep frictions between the country’s social, religious, and political groups, has further destabilized the country. Yemen’s official capital, the city of Sanaa, has been under the control of an Islamist political and armed movement known as the Houthis since February 2015, while Aden, the country’s second largest city, is controlled by the separatist Southern Transitional Council (STC). Although Abdrabbuh Mansur Hadi is internationally recognized as the President of Yemen, since 2012, his administration currently resides in Riyadh, Saudi Arabia, and thus its legality and efficiency is in serious doubt.

While the Houthi movement is not a purely populist force by today’s definitions, it harbours some of the most widely recognized features of populism—namely, an outsider challenge to the existing order and the antithetical anti-establishment depiction of “the true people” versus a “wicked elite.” The Houthis initially emerged as an opposition force in the 1990s against Ali Abdullah Saleh, president of North Yemen (1978–1990) until its unification with the south, after which Saleh served as president of the reunified Yemen (1990–2012) (Dumm, 2010). The Houthis accused the president of engaging in massive bribery and corruption, as well as intermittent clandestine relationships with Saudi Arabia and the United States in order to advance his political goals.

Despite populist features that help the movement appeal to large masses, the Houthis are often considered a minority group. The Movement’s founding principles are derived from an understanding of the Zaydi, a Shia sect that emerged in the eighth century (Maher, 2002); thus, the Movement only represents around only twenty-five percent of the country’s population (Al-Bahesh, 2018). The Houthis’ ultimate goal is to restore the Yemeni Zaidi State, also known as the Zaidi Imamate, which existed in the North of Yemen from 897 until the republican revolution in 1962 (Salmoni, Loidolt & Wells, 2010).

Despite the fact that the Houthis are considered a minority group, their early challenge to the government was welcomed by large groups of people, including the Sunni majority. The Saleh regime was widely perceived as elitist and corrupt. However, the group’s leader, Hussein Badreddin al-Houthi, was killed by pro-government security forces in 2004, which then sparked one of the longest insurgencies in Yemen’s history, known as the Houthi insurgency or Sa’dah War.

After almost ten years of conflict, the Houthis eventually captured Sana’a in late 2014, demanding the dissolution of the government. The failed negotiations between the two sides ended when rebels seized the presidential palace in January 2015, leading to President Hadi’s resignation. In March 2015, the member-states of the Gulf Cooperation Council (with the exception of Oman) launched air strikes against the Iran-backed Houthi insurgents (Council on Foreign Relations, 2021). Code-named Operation Decisive Storm, the operations also included a “de facto” blockade; very few vessels were allowed into the country, ravaging Yemen’s economy and creating one of the world’s worst humanitarian crises. The UN has predicted that since 2014, an estimated 233,000 people have died—including “131,000 from indirect causes such as lack of food, health services and infrastructure” (UN News, 2020). According to the UN, over four million Yemenis have been forced to relocate since the beginning of the crisis and some 20 million people are in immediate need of humanitarian assistance (USA for UNHCR, 2021).

In terms of civil liberties, Yemen is a “not free” country (Freedom House, 2020). Due to the ongoing civil war, in which regional powers such as Iran, Saudi Arabia, and the United Arab Emirates support the government of President Hadi, the country remains in the grips of one of the world’s worst humanitarian crises. Today, among the most significant challenges facing Yemeni citizens are the widespread famine, violence, and lack of social services across the country. In addition to a poor record of human rights, today the country faces challenges related to freedom of the press, state-sponsored violence, and women’s rights. Judicial corruption, executive inefficiency, and lack of legal due process are also prevalent. Additionally, as part of the faltering Shari’ah legal system, homosexuality is illegal in the country and punishments for such “crimes” range from flogging to death (Xpats, 2010).

Religions (2010 est.): Muslim 99.1% (official; virtually all are citizens; an estimated 65% are Sunni and 35% are Shia), Other 0.9% (includes Jewish, Baha’i, Hindu, and Christian; many are refugees or temporary foreign residents)

The Houthi Movement (or Ansar Allah) 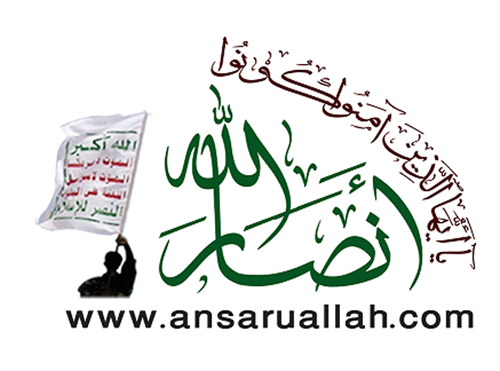