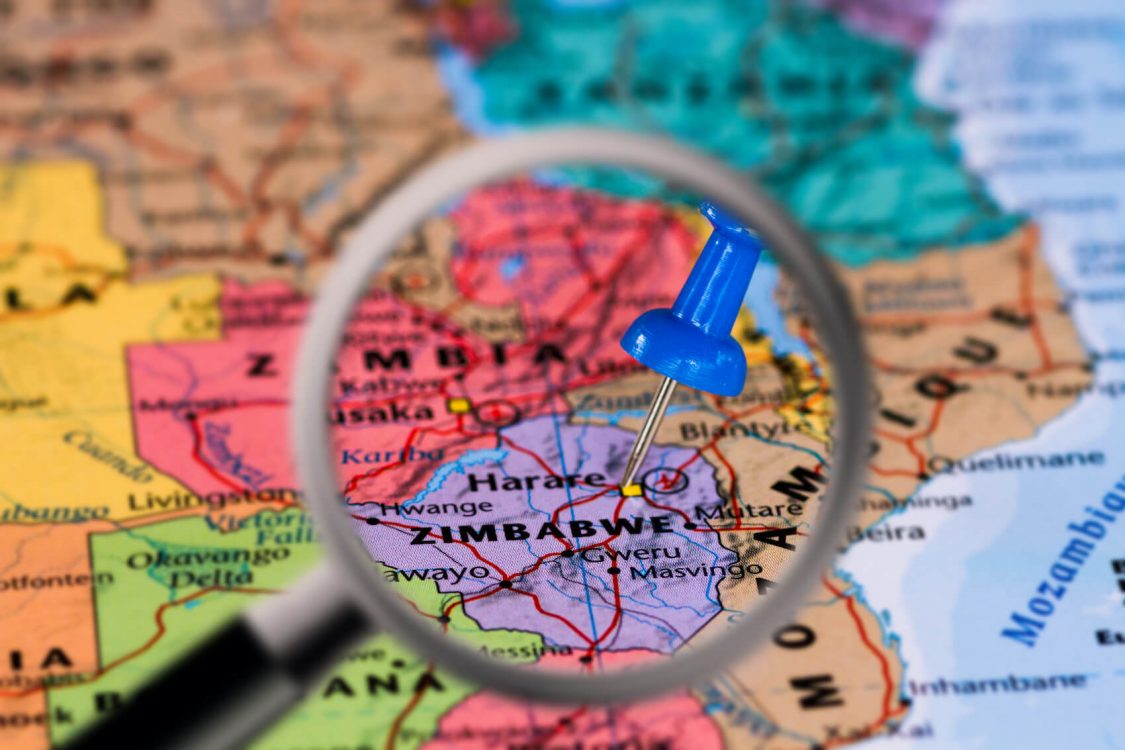 Since the beginning of Emmerson Dambudzo Mnangagwa’s time in the office, save for several modest progressive reforms, Zimbabwe continues to suffer from high inflation, as well as fuel, food, and electricity shortages. Aside from his populist rhetoric, Mnangagwa has not put forth any palpable economic or social program to promote the interests of common citizens.

Located in Southeast Africa, Zimbabwe, officially the Republic of Zimbabwe has a long history of political instability, civil wars, and foreign interference, as well as internal struggles for land, and power. Following the British mandate lasting throughout the first three quarters of the 20th century, the political landscape of Zimbabwe, then-known as the Republic of Rhodesia, was dominated by a series of short-lived white minority-led governments under a single political party, The Rhodesian Front (RF). Formed by a group of conservative white elites, RF aimed at opposing the efforts of decolonisation by the black majority. Following a lengthy civil war, known as The Rhodesian Bush War or the Zimbabwe War of Liberation, from July 1964 to December 1979, the agreement known as “The Internal Settlement” replaced the controversial white minority rule in Rhodesia with a black majority government. Following the February 1980 general elections, in which The Zimbabwe African National Union – Patriotic Front (ZANU–PF) and its leader Robert Mugabe, secured a landslide victory with around 63 percent of all votes, Great Britain formally granted independence to Zimbabwe in April 1980 (Smith, 2008).

As the first president of the country, Banana’s position was largely ceremonial; then-Prime Minister Mugabe assumed the country’s executive leadership. Banana’s seven-year long ceremonial presidency, which ended when he stepped down in favour of Mugabe in 1987, was characterized by two major incidents. The first was a series of massacres by the Zimbabwe National Army against the Ndebele civilians from 1983 to 1987 (Alexander, 2021). The second was his highly scandalous private sex life and hobbies that allegedly included a series of rape accusations, sodomy, and indecent assault (McNeil Jr., 1998).

By amending the constitution in 1987, PM Mugabe became the executive President, a new position that turned Zimbabwe into a presidential republic with the roles of head of state, head of government, and commander-in-chief of the armed forces combined under the auspices of the President (Meredith, 2002: 79). Thanks to this unchecked power, which included the power to dissolve parliament, declare martial law, and run for an unlimited number of terms, the Mugabe regime enacted and enforced a highly centralized oppressive police state. Many state bodies would eventually become parts of the party apparatus (Meredith, 2002: 79).

Mugabe’s almost 30-year-long rule saw him wield tyrannical authority over all aspects of life, work, and politics. Now known as “the Mugabeism,” his system produced a systematic clampdown on the political opposition and media and was defined by genocidal massacres and rigged presidential elections (Melber, 2017).

Mugabe’s autocratic, corrupt regime had socialist features at its core. Even after the dissolution of the Soviet Union and the end of the Cold War, he maintained that his party’s sworn ideology would remain socialism (Norman, 2008: 81).During the initial years of his presidency, however, he introduced an economic liberalization reform package, part of which involved the privatization of a majority of state assets and the reduction of import tariffs. The government also implemented a structural adjustment programme put forth by the International Monetary Fund (IMF).

Despite such unpopular economic liberalization policies, the Mugabe regime exhibited some of the most significant features of populism.  For instance, a new law passed by the parliament in 1992 allowed the government to expropriate land at a “fair” price fixed by a committee of six persons using set (non-market) guidelines. The amendment was aimed at resettling thousands of black families on predominantly white-owned lands. Between 1992 and 1995, hundreds of thousands of acres of lands that were owned by the white minority were expropriated; however, a large majority of those lands ended up not in the hands of the landless black majority, but of the new government elites, including ministers and senior officials (Norman, 2008: 127-128).

In the early 2000s, Zimbabwe, began to suffer significant economic deterioration. In response to reactions within the party and from large masses in the face of the declining economy, Mugabe adopted even more populist rhetoric. At many platforms throughout his public appearances, he regularly blamed Western countries and the white minority in the country, saying that the economy would not improve because agricultural lands and the manufacturing industry were still heavily controlled by whites. He even called on “the true people” of the country to rebel and “strike fear in the hearts of the white man, our real enemy,” in a clear reference to the rich, white Zimbabwean minority (Meredith, 2002: 17).

Until the very last day of his time at the office as president, Mugabe maintained his so-called revolutionary discourses sauced with classic populist rhetoric that appeals to and claims to embody the will of the people (Onslow & Redding, 2009). In fact, in his last years in office, he often delivered speeches in favour of former US President Donald Trump’s populist radical-right arguments: “When it comes to Donald Trump, on the one hand talking of American nationalism, well, America for America, America for Americans—on that we agree,” he told state television in 2017, before adding: “Zimbabwe for Zimbabweans” (Wright, 2019).

Mugabe regime’s regime ended with a coup d’état in 2017; Emmerson Dambudzo Mnangagwa took over the presidency after securing some 51 percent of total votes in the 2018 general election. Even though he entered office in the ranks of the establishment ZANU–PF, Mnangagwa kicked off his presidency with populist rhetoric that pledged to root out corruption in the government as well as in his party. In his inauguration speech, he acknowledged that corruption was rampant under previous rulers; however, it “must stop. Where this [corruption] occurred, swift justice must be served. Gone are the days of absenteeism … and dirty rewards. Those days are over” (McKenzie, McKirdy & Dewan, 2017)..

In another major populist move, Mnangagwa also promised to maintain Mugabe’s controversial land-reform policies, as part of which white farmers were dispossessed of land (McKenzie, McKirdy & Dewan, 2017). Additionally, he vowed to tackle widespread poverty and the declining economy, especially in the rural parts of the country. However, since the beginning of his time in office, he has not put forth any palpable economic or social programs to promote the interests of common citizens, such as social programs to deal with an array of needs including but not limited to poverty, homelessness, and unemployment. High levels of poverty and inequality have not significantly decreased. Despite several modest progressive reforms, Zimbabwe continues to suffer from high inflation, as well as fuel, food, and electricity shortages (Noyes, 2020). Many, therefore, believe that Zimbabwe under a Mnangagwa presidency is likely to continue with business as usual, with increasing political polarization, protests, state-sponsored violence, and economic deterioration (Noyes, 2020). In other words, the old authoritarian political system dominated by the ZANU–PF remains unchanged.

In terms of civil and political liberties, Zimbabwe is considered a partly-free country (Freedom House, 2020). Political liberties are often neglected while political dissent has been systematically repressed. For now, the future does not look promising under the existing autocratic system.

Wright, Robin. (2019). “Robert Mugambe and the Fate of Democracy in Africa.” The New Yorker. September 8, 2019. https://www.newyorker.com/news/daily-comment/robert-mugabe-and-the-fate-of-democracy-in-africa (accessed on September 23, 2021). 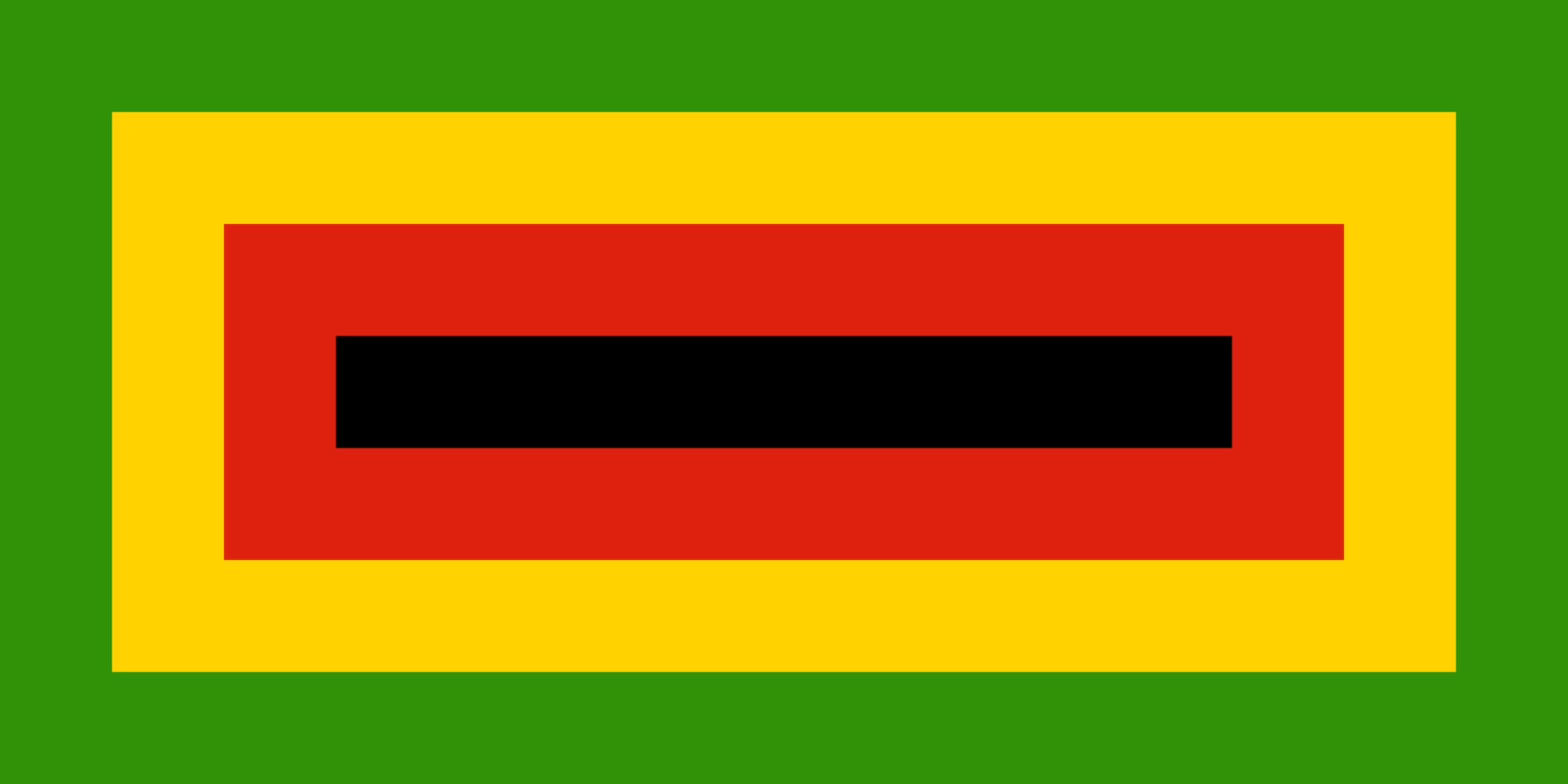