As most agree that no one can predict today how Turkey will evolve; which spirit will mark the country’s future. Who could have predicted the turn it has taken in recent years after having been a rising star in the early 2000s, a candidate for the European club, “the” model to follow, especially for Muslim countries seeking justice and prosperity? The failure of its candidacy, in which Europe has its share, has been the prelude to its progressive de-Westernisation accompanied by bellicosity on all fronts, at home and abroad. Western countries are trying to manage this “Turkish crisis” between incomprehension and blind detachment, between appeasement and complicity, between containment and apprehension of seeing this large country decompose in its turn. As a scholar who has witnessed Turkey’s never-ending transformation, Dr. Cengiz Aktar provides analytical tools to understand the split of a society between state, nation, religion, imperial myth and the West in this concise and well-documented study.

Dr. Cengiz Aktar is an adjunct professor of political science at the University of Athens. He is a former director at the United Nations specializing in asylum policies. He is known to be one of the leading advocates of Turkey’s integration into the EU. He was the Chair of European Studies at Bahçeşehir University-Istanbul.

In 1999, he initiated a civil initiative for Istanbul’s candidacy for the title of European Capital of Culture. Istanbul successfully held the title in 2010. He also headed the initiative called “European Movement 2002” which pressured lawmakers to speed up political reforms necessary to begin the negotiation phase with the EU. In December 2008, he developed the idea of an online apology campaign addressed to Armenians and supported by a number of Turkish intellectuals as well as over 32,000 Turkish citizens.

In addition to EU integration policies, Dr. Aktar’s research focuses on the politics of memory regarding ethnic and religious minorities, the history of political centralism, and international refugee law.

Dr. Dirk Rochtus is an Associated Professor of International Politics and German History at the KU Leuven/Campus Antwerpen and a senior fellow at the Zentrum für Europäische Integrationsforschung (www.zei.de) of the Rheinische Friedrich-Wilhelms-Universität Bonn. He is former vice-chief of Cabinet of the Flemish Minister of Foreign Affairs (2005-2007). In 2007 he was awarded the ‘Bundesverdienstkreuz’ (Federal Cross of Merit) of the Federal Republic of Germany. 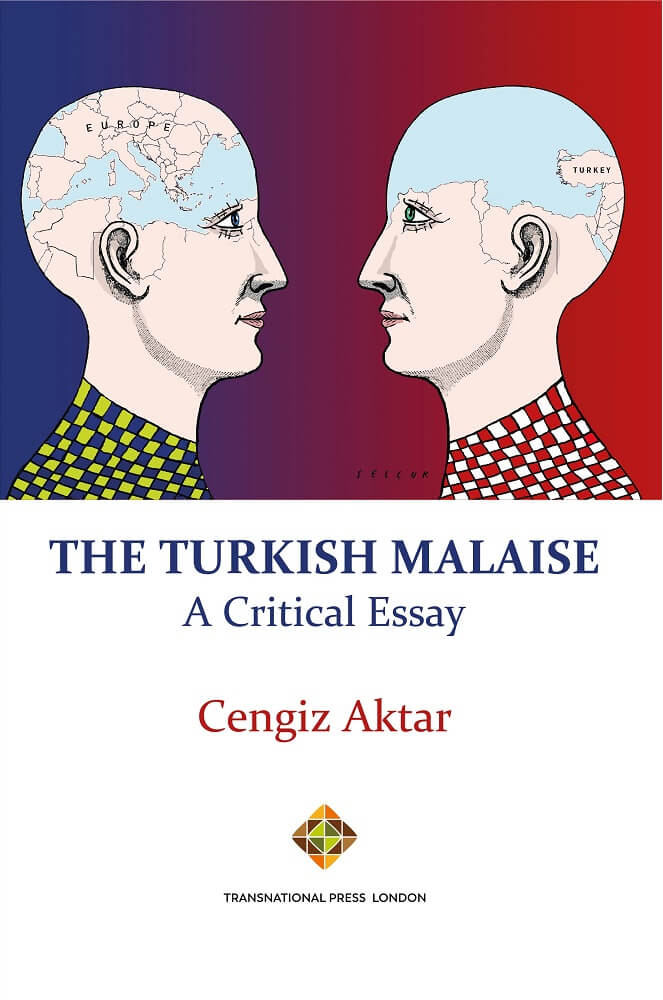