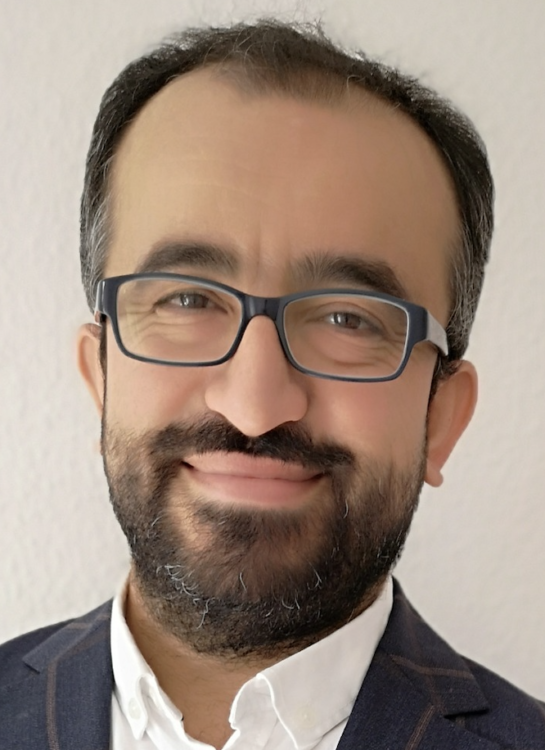 Ahmet Dogru, Ph.D., is a non-resident research fellow at the research program on authoritarianism at ECPS and has a research affiliate at the Peace and Conflict Studies (PACS) of the Otto-von-Guericke University of Magdeburg. Dr. Dogru’s main research interests are based on ethnic conflict, peace, and security studies. His doctorate research analyzes the impact of the Kurdish issue on Iranian foreign policy. As a part of his research projects at PACS, he is also interested in narrative and discourse analysis of authoritarian populist leaders and political parties.

Before joining ECPS, Dr. Dogru worked at the Institute of Social and Political Research (aka- TARK, an Ankara-based Turkish think tank) as a secretary-general. As empowered by TARK, he also served as the editor-in-chief of The Turkish Sun’s online English edition. 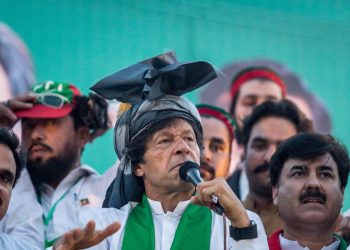