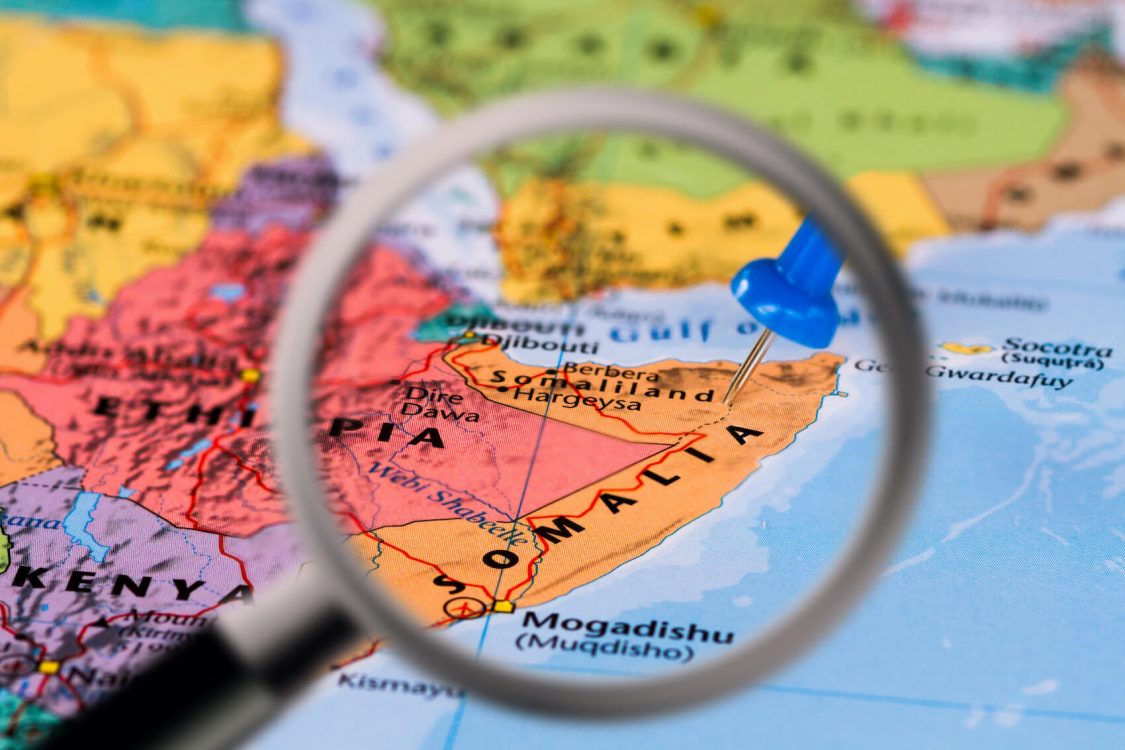 Even though President Abdullahi Mohamed campaigned against corruption, his election, ironically, turned out to be one of the most corrupt political events in Somalia’s history. There were widespread reports of vote-buying, with around some 20 million dollars in bribes reportedly channelled to members of parliament.

Located on the easternmost peninsula of the African continent, Somalia, officially the Federal Republic of Somalia, has long been politically unstable. This has been exacerbated by a brutal civil war fuelled by intense and deep frictions between the country’s social, religious, and political groups. Ever since Italian Somaliland and British Somaliland merged to form the United Republic of Somalia as an independent state in 1960, the country has been ruled either by short-lived, weak civilian governments that could not assert any sort of control, or by authoritarian governments controlled by the military and its political designee.

From 1960 to early 1969, Somalia had two civilian presidents, both of whom were from the ranks of The Somali Youth League, the country’s first political party. In 1969, the country’s military executed a coup d’état, replacing the civilian government with a Marxist–Leninist socialist military rule under Major General Mohamed Siad Barre (Samatar, 1988).Barre’s iron-fisted rule lasted for 21 years, from 1969 to 1991; he led the country into an ongoing bloody civil war, known as the Somali Civil War. Since the war’s beginning, approximately  500,000 people are estimated to have been killed. In addition to its strong authoritarian features, including state-sponsored violence against political opposition, the rejection of political plurality, and reductions in the rule of law, the Barre regime was also characterized by a strong populist bent. Especially in the first 10 years of his presidency, Barre introduced nationwide social welfare programs that included infrastructure projects, the establishment of several cooperative farms and factories of mass production, educational reforms, and the nationalization of major arable lands and mines. He also employed populist rhetoric, specifically around the idea of creating the Greater Somalia, which would unite all ethnic Somalis living in or near the Horn of Africa (Zoppi, 2015).

With the collapse of the socialist Barre dictatorship in 1991, The Transitional National Government (TNG) was established with nonpartisan politician Ali Mahdi elected interim president. In 2004, The Transitional Federal Government (TFG) was internationally recognized as a provisional government. Until the Federal Government of Somalia was inaugurated in 2012, Somalia had two TFG presidents, Abdullahi Yusuf Ahmed and Sharif Sheikh Ahmed, both of whom were often described as “incompetent, corrupt and hobbled by weak leadership” (International Crisis Group, 2011).

In August 2012, The Federal Government of Somalia (FGS) replaced the TFG’s broken rule in hopes of becoming the country’s first central government since the collapse of the socialist dictatorship. On September 10, 2012, Hassan Sheikh Mohamud of The Peace and Development Party (PDP) was elected the first president in indirect presidential elections. Throughout his 4-year presidency, Mohamud employed a liberal economic ideology in favour of free trade and open competition, as well as support for private property and foreign investment. While showing some of the symptoms of populist politics, such as nationalism and foreign-interference rhetoric, Mohamud was by no means a populist politician. In fact, in 2013, he was named in the Time 100 for his anti-corruption measures and efforts at national reconciliation as well as embracing vital security-sector and economic reforms (Time, 2013). However, it should be noted that Mohamud’s party the PDP is often defined as a socially conservate and Islamist party that posits that Somalia should be governed in accordance with Sharia religious law, derived from the Quran and the hadith.

Mohamud’s presidency came to an end when the members of parliament elected former Prime Minister Mohamed Abdullahi Mohamed as president for a four-year term in the 2017 indirect presidential election. Abdullahi Mohamed secured some 55 percent of the votes of the 328 members of the Lower and Upper Houses of the Somali Parliament. Even though Abdullahi Mohamed campaigned against corruption, his election, ironically turned out to be one of the most corrupt political events in Somalia’s history. There were widespread reports of vote-buying, with around some 20 million dollars in bribes paid to members of parliament (Gettleman, 2017).

Almost five years into Mohamed’s presidency, Somalia is still considered a not-free country in terms of civil and political liberties (Freedom House, 2020). Somalians are far from enjoying direct national elections; meanwhile, political affairs and indirect elections are often subject to many forms of electoral fraud and illegal interference. The country remains a divided country with an internationally supported national government frequently challenged by local governments as well as the Shabaab militant group, and a separatist government in Somaliland. Since the beginning of his time in the office, Mohamed has not put forth any palpable populist economic or social programs to promote the interests of common citizens, such as social programs to deal with an array of needs including but not limited to poverty, homelessness, and unemployment. High levels of poverty and inequality have not significantly decreased over the past decade.

As of 2021, over half of the population still lives below the poverty line. Indeed, Somalia is among the 6 UN member states for whom the UN’s Human Development Index is not calculated. Along with Abdullahi Mohamed’s failed attempts to extend his term in the office, Somalia’s future remains mysterious, with little hope on the horizon among financial ambiguity and electoral ambivalence.

Geographic Location: Eastern Africa, bordering the Gulf of Aden and the Indian Ocean, east of Ethiopia 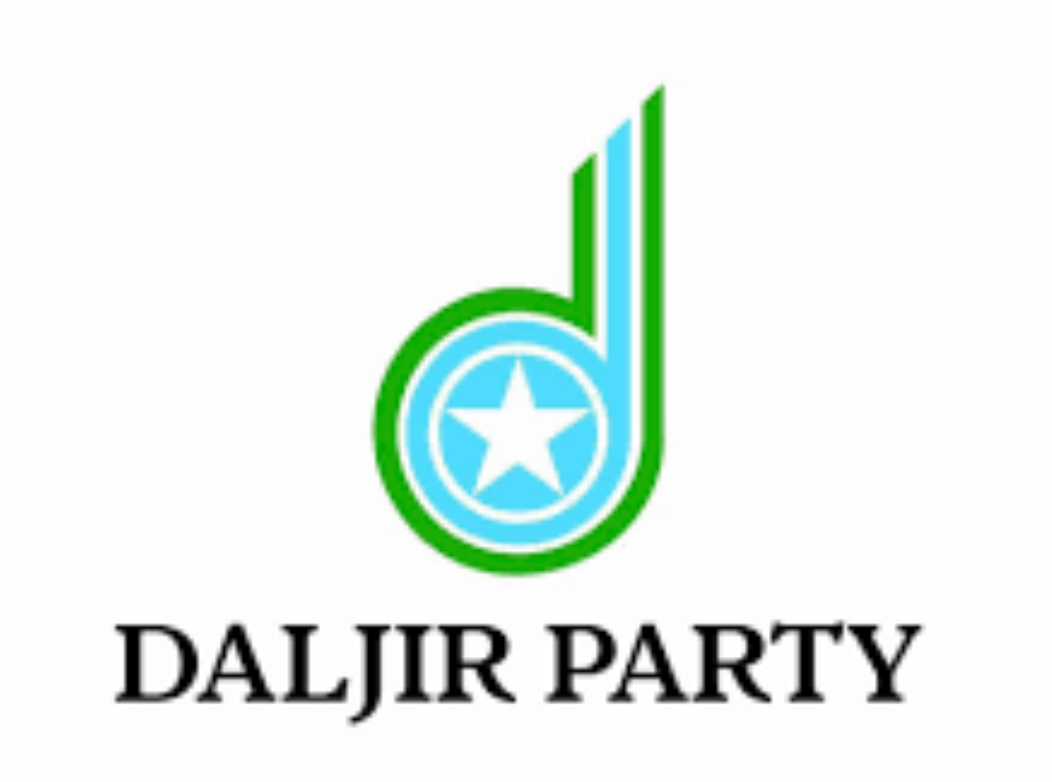 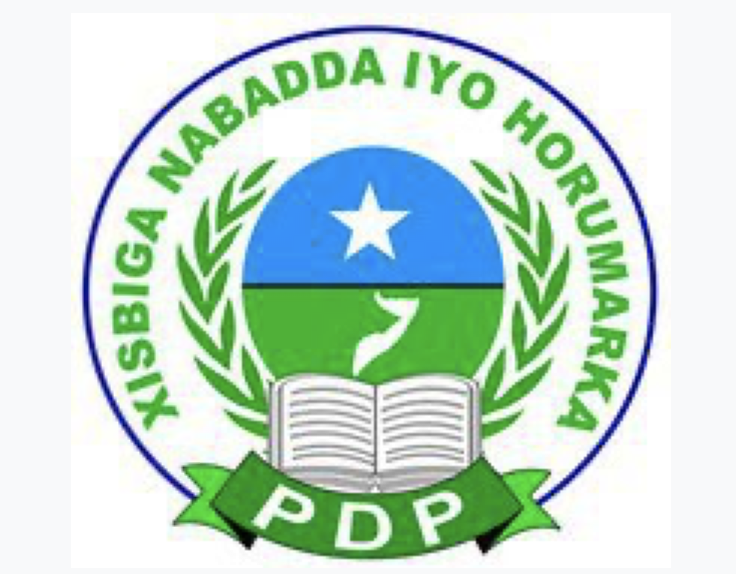