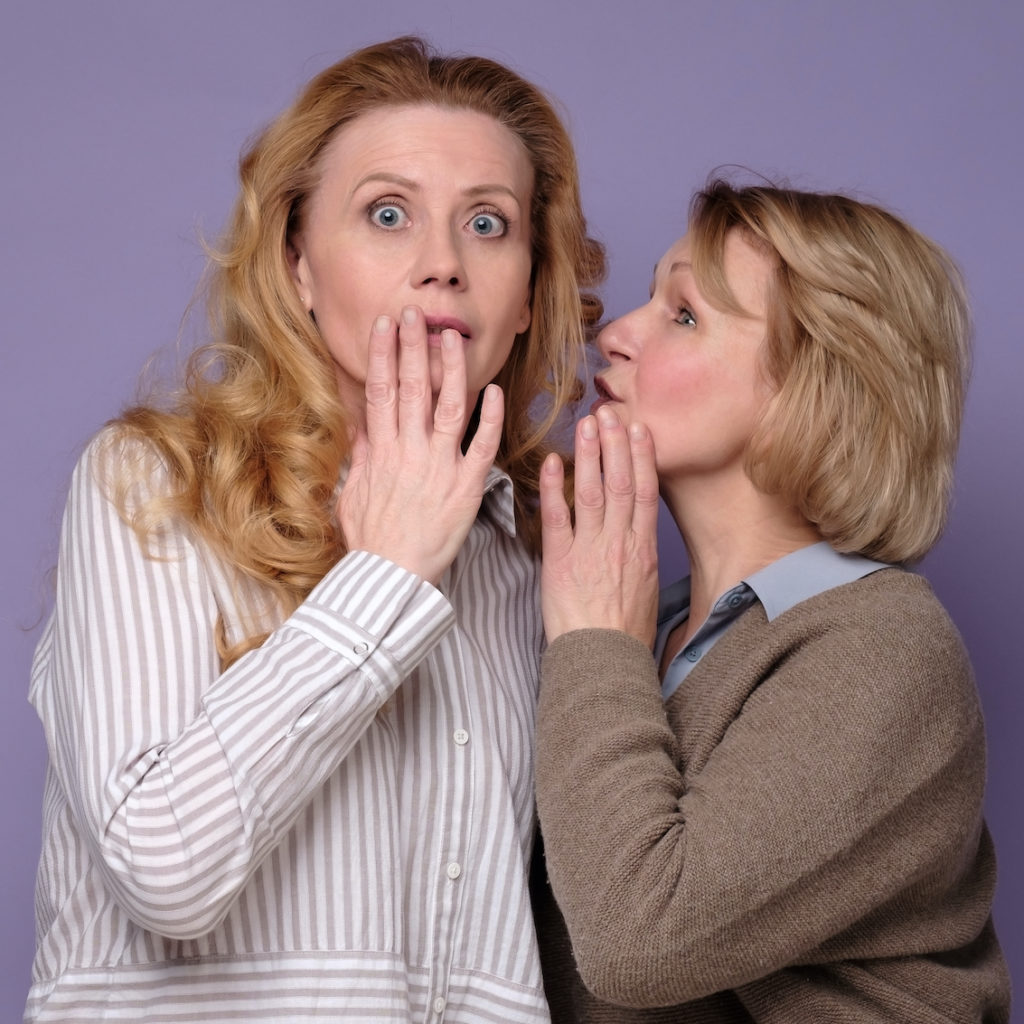 Communal reinforcement is a social phenomenon in which a concept or idea is repeatedly asserted in a community, regardless of whether sufficient empirical evidence has been presented to support it. Over time, the concept or idea is reinforced to become a strong belief in many people’s minds and may be regarded by the members of the community as fact.

Often, the concept or idea may be further reinforced by publications in the mass media, books, or other means of communication. The phrase “millions of people can’t all be wrong” is indicative of the common tendency to accept a communally reinforced idea without question, which often aids in the widespread acceptance of factoids. A very similar term to this term is community-reinforcement, which is a behavioral method to stop drug addiction.

Communal reinforcement explains how entire nations can pass on ineffable gibberish from generation to generation. It also explains how testimonials reinforced by other testimonials within the community of therapists, sociologists, psychologists, theologians, politicians, talk show hosts, etc., can supplant and be more powerful than scientific studies or accurate gathering of data by disinterested parties.