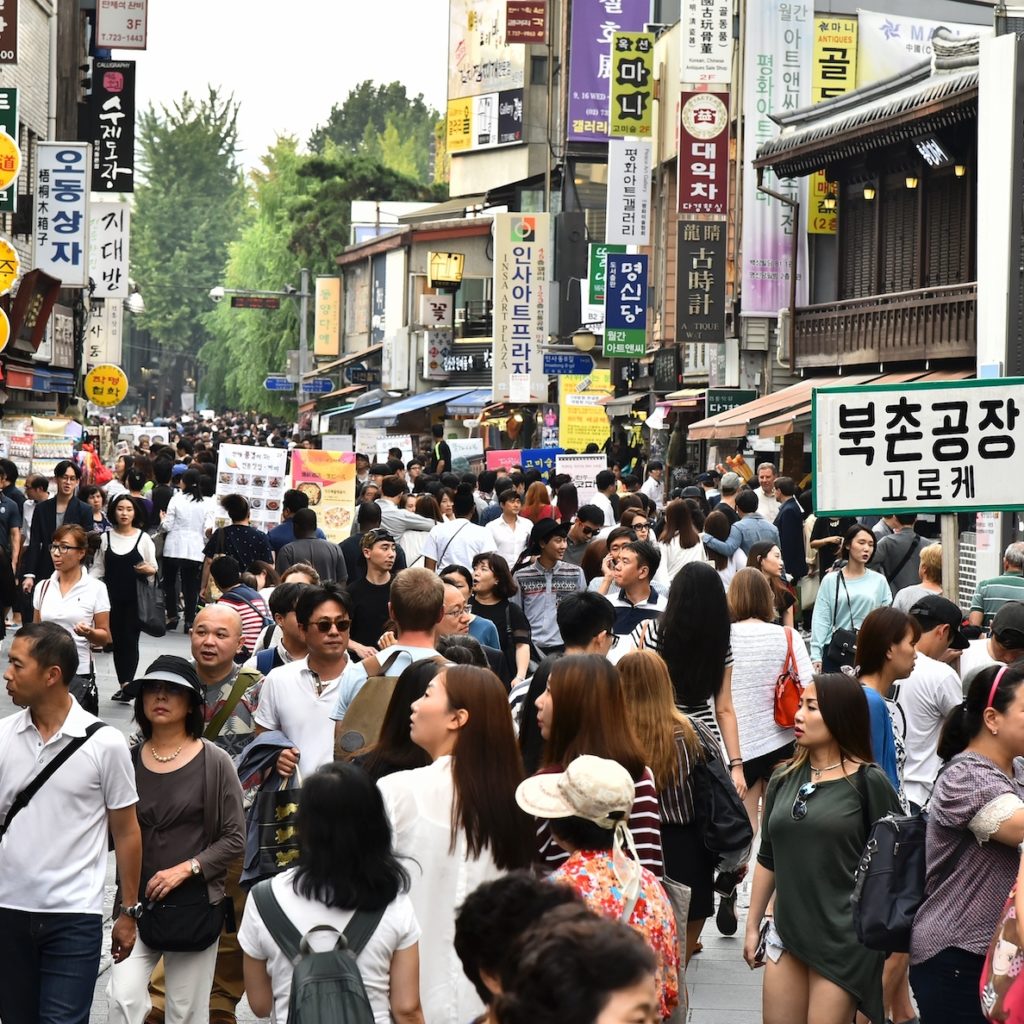 According to right-wing populists, societies cannot really be cohesive without ethnic homogeneity; in order for a society to be stable the state needs to impose uniformity of culture rather than emphasize diversity. Ethnic homogeneity is not always the same thing as genetic homogeneity, but rather a sense of common identity — a common language, a common culture, perhaps a common ancestry, etc…

Some right-wing populists show ethnic cleansings and population exchanges in the history as models and solution for current multi-cultural and diversified societies in the west. They said “In Anatolia and the Balkans, Greece, Turkey, and the various Slavic countries solved the problem of heterogeneity by means of ethnic cleansing and population exchange. Turks and other Muslims from the Balkans and the Caucasus fled to Turkey, whereas the Turks themselves drove out the Greek and Armenian population. And what do we have now? Ethnically homogeneous and relatively peaceful nation-states. The only large minority left in Turkey are the Kurds, and it is they who are causing most of the problems.”

Whereas, according to an article by Shikha Dalmia, the pursuit of ethnic and cultural homogeneity could not make a country less conflict prone, but it will make it collectively dumber. Anthropologist Joe Henrich notes that cultural evolution works much like biological evolution. It needs an environment rich in variation and complexity where different cultures can challenge, compete, and combine with each other to generate new ideas while jettisoning old habits and counterproductive traditions. Indeed, small homogeneous societies inhabited by ethnic clones become less dynamic and even regress. For instance, the US led the world in cutting-edge innovations in the 20th century, especially the IT revolution, precisely because its relatively free immigration and trade policies allowed for a much more rapid and free flow of information among diverse groups.

Dalmia continues to write that ethno-state purists like to point to Japan as an example of a society that has successfully combined a radical program of ethnic homogeneity with modern standards of living. But Japan is paying a heavy price for its cultural purity and restrictive immigration policies. It’s in the midst of a demographic collapse as its population rate plummets far below replacement levels. And if social trust and isolation is a problem in large diverse societies, it can be an even bigger problem in small homogeneous ones. Because the Japanese don’t have a critical mass of people to find the right mate or friend. Indeed, Japanese people are slightly less trusting than Americans — and a whole lot less so than “high trust” Australia, a poster child for diversity.

To be sure, according to an article by M. Steven Fish and Robin S. Brooks, the American left overplayed its hand by insisting on a forced program of diversity on college campuses and elsewhere. But the right’s program of forced homogeneity based on a tendentious reading of social science will be far worse. “Right-wing populist circles in Europe suggest that European states have had to impose a sense of cultural uniformity on their populace despite greater ethnic homogeneity is not associated with more open political regimes,” say Fish and Brooks and they add that “if a robust connection between social homogeneity and political openness does not exist in global perspective, and if a substantial number of the developing world’s relatively liberal democracies are decidedly multiethnic, then the number of plausible pretexts for despotism falls by one.”

As an infamous nativist populist Hungarian Prime Minister Viktor Orbán has long been arguing that his country’s goal should be ethnic homogeneity and effectively turning Jews, Roma and other minorities into second-class citizens. He even said on February 28, 2017 that ‘ethnic homogeneity’ was vital to the country’s economic success, in a fresh tirade against importing workers to solve labor shortages. Addressing the Hungarian Chamber of Commerce and Industry in Budapest, Orbán said that improving competitiveness was not the only way to bolster economic growth and “enhance the value” of the “homeland”. “How to do this? First, by preserving ethnic homogeneity. One can say such things now, which you would have been executed for during the past few years, as life has proven that too much mixing causes trouble,” he said.