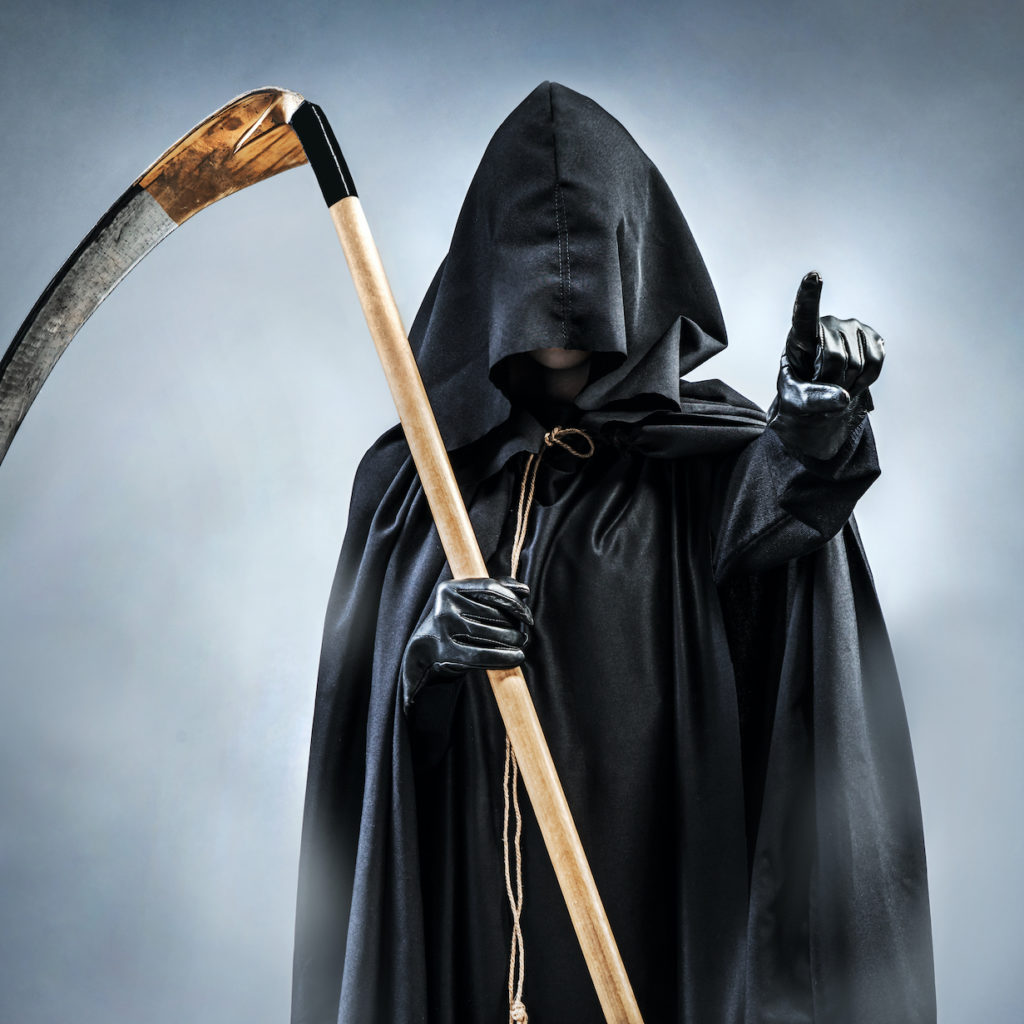 Mbembe was clear that necropolitics is more than a right to kill, but also the right to expose other people to death. His view of necropolitics also included the right to impose social or civil death, the right to enslave others, and other forms of political violence. Necropolitics is a theory of the walking dead, namely a way of analyzing how “contemporary forms of subjugation of life to the power of death” forces some bodies to remain in different states of being located between life and death. Mbembe uses the examples of slavery, apartheid, the colonization of Palestine and the figure of the suicide bomber to show how different forms of necropower over the body (statist, racialised, a state of exception, urgency, martyrdom) reduce people to precarious conditions of life.

However, according to an article by Marina Grzinic, necropolitics precisely defines the forms taken by neo-liberal global capitalist cuts in financial support for public health, social and education structures. To her, these extreme cuts present intensive neo-liberal procedures of ‘rationalization’ and ‘civilization’. “Their outcome is privatization of all public services, a policy which brings together structural racism, massive poverty and class divisiveness,” writes Grzinic and adds that “It is possible to argue that in global capitalism, the institutions – primarily – of the ideological state apparatuses function as biopower; therefore art and culture, along with theory and criticism and education are today pure biopolitical machines (dedicated solely to protecting themselves and their hegemonic Euro-Atlantic interests) while the social and the political (with its allegedly ‘autonomous’ judicial system) are pure instruments of necropolitical global capitalism.”

Meanwhile, Keymer Ávila asserts in an article that Venezuela’s left-wing populist state which is exercising uncontrolled power, without accountability is a solid example of a necropolitical state. Avila proves his assertion by giving some statistics: “In 2017, the percentage of deaths that were the result of interventions from the security forces in the Venezuela was 26 percent. In 2018 this increased to 33 percent, meaning that currently in Venezuela one in three homicides is due to the intervention from the state security officials. These deaths are a clear expression of the necropolitics that is growing across the country.”

Another example is, of course, Turkey which has a leader known as glorifying the martyrdom and praising death. Josh Carney says in an article that the hugely popular proto-Ottoman television serial Resurrection Ertuğrul (Diriliş Ertuğrul) is the culmination of a series of attempts by Turkish government broadcaster TRT to produce a historical drama in line with the values of the governing populist party, AKP. Far from being confined to the television screen, Resurrection is called upon by the government for multiple extra-textual engagements with the public.

By tracing some of the ways in which the serial has been used instrumentally by the Turkey’s ruling AKP, Carney suggests that the serial partakes in a representational necropolitics that fetishize death for the nation. He also explores the stakes of such representation, turning to a case in which text-inspired and literal necropolitics converge. He underlines the fact that the frequent and public use of both the term (resurrection) and the serial by the AKP regime is symptomatic of a broader necropolitics in Turkey: a fascination with and championing of death on behalf of the nation that has stark implications for everyday life, politics, and even the nature of democracy practiced there.

Tatlić, Šefik. (2017). The Role of Reactionary Populism in the Necropoliticization of Capitalism.