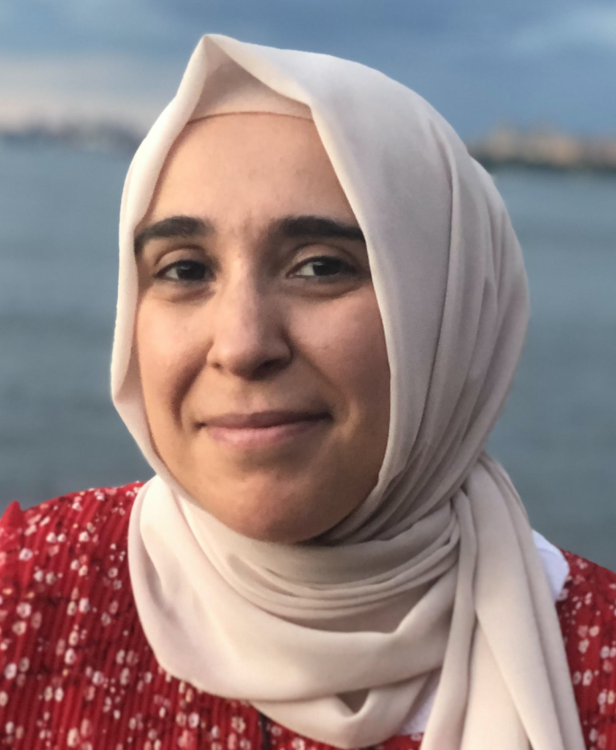 Hafza Girdap is a Ph.D. candidate in Women’s and Gender Studies at Stony Brook University, New York. Girdap has a B.A. and M.A. in English Language and Literature. Her research areas are human rights and women’s status in Muslim contexts, specifically the integration and adaptation of Muslim immigrant women while redefining their cultural identities. Girdap is interested in analyzing the lives of Muslim women regarding the challenges they face within their own cultures, before, during, and after conflicts. Her doctoral research focuses on self-identification and the gendered representation and reshaping of Muslim women who grew up in Islamic cultures but resettled to Western cultures. Her research takes an intersectional framework.

While carrying out her research, Girdap includes the voices of female survivors of conflict by examining the coping mechanisms used by these women to manage new and existing challenges, including social discrimination, oppression, violations of basic rights, etc. She studies how they manage when facing these challenges within different contexts, i.e. their own countries, refugee camps, and new settlements.

Girdap has been living in the US since July 2016 as a result of political persecution she faced in her native Turkey. Since settling in the States, her research interests expanded and she has become much more involved in women’s rights movements. Accordingly, she has participated in many programs and delivered speeches about the status of women in Muslim societies. She also works for an NGO standing against ongoing human rights violations in Turkey. Girdap has been organizing and speaking at UNGA and UN CSW panels for three years, with a focus on women’s matters and experiences. She also mentors youth in the hope that they will become involved in these events as researchers and speakers. 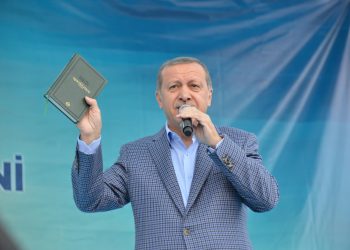