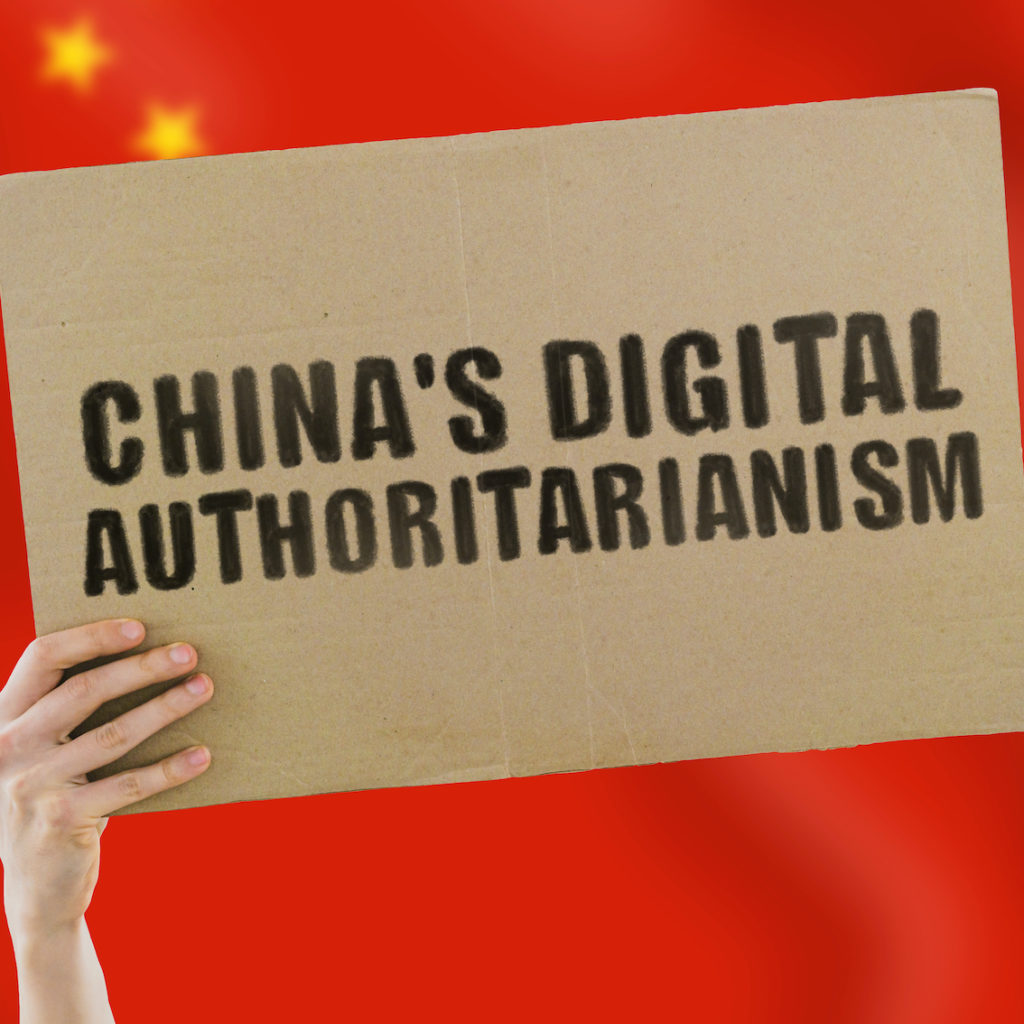 According to a report by Alina Polyakova and Chris Meserole, digital authoritarianism is reshaping the power balance between democracies and autocracies. At the forefront of this phenomenon, China and Russia have developed and exported distinct technology-driven playbooks for authoritarian rule. Beijing’s experience using digital tools for domestic censorship and surveillance has made it the supplier of choice for illiberal regimes looking to deploy their own surveillance systems, while Moscow’s lower-cost digital disinformation tools have proven effective in repressing potential opposition at home and undermining democracies abroad.

In a report, Steven Feldstein of Carnegie Endowment for International Peace highlights that digital repression comprises six techniques: surveillance, censorship, social manipulation and harassment, cyberattacks, internet shutdowns, and targeted persecution against online users. These six techniques are not mutually exclusive. Intrusive spyware, for example, implanted by government security services on a user’s computer, is both a form of surveillance as well as a cyberattack. But each technique offers a specific set of objectives and draws from a unique set of tools in order to fulfill its function.

“Digital tools are playing an increasingly prominent role in facilitating government control over citizens and blunting political challenges from opponents. States are deploying sophisticated surveillance tools augmented by artificial intelligence. Leaders are consolidating their rule by employing subversive disinformation strategies that foster disillusionment, cynicism and political disengagement. Many governments are employing sophisticated censorship strategies complemented by expansive ‘fake news’ statutes that give authorities unbridled discretion to persecute political opponents and civil society activists. When all else fails, scores of states, particularly in Africa and South Asia, are willing to pull the plug on internet access and plunge their populations into digital isolation for extended periods”, says Feldstein.

Meanwhile, Freedom House’s Adrian Shahbaz writes in a report that underlines that the internet is growing less free around the world, and democracy itself is withering under its influence. Disinformation and propaganda disseminated online have poisoned the public sphere. The unbridled collection of personal data has broken down traditional notions of privacy. And a cohort of countries is moving toward digital authoritarianism by embracing the Chinese model of extensive censorship and automated surveillance systems.

Feldstein agrees on that China’s proliferation of digital authoritarian tools presents serious challenges. Its technology is used by repressive regimes to quell mass protests, monitor political opponents, and keep autocratic leaders in power. “However,” Feldstein says “China is not the only actor responsible for supplying repressive technology. Other countries, such as Israel, France, the United Kingdom, the United States, and Russia, also supply advanced capabilities to repressive regimes — from location-tracking spyware and hi-resolution video surveillance, to hacking software, and censorship filtering applications. Analysts who overstate China’s role run the risk of oversimplifying a complex environment and ignoring other culpable actors who are supplying powerful capabilities to bad governments.”

According to Shahbaz, developments have confirmed that the internet can be used to disrupt democracies as surely as it can destabilize dictatorships. In April 2018, Facebook founder and chief executive Mark Zuckerberg testified in two congressional hearings about his company’s role in the Cambridge Analytica scandal, in which it was revealed that Facebook had exposed the data of up to 87 million users to political exploitation. The case was a reminder of how personal information is increasingly being employed to influence electoral outcomes. Russian hackers targeted US voter rolls in several states as part of the Kremlin’s broader efforts to undermine the integrity of the 2016 elections, and since then, security researchers have discovered further breaches of data affecting 198 million American, 93 million Mexican, 55 million Filipino, and 50 million Turkish voters.

On the other hand, Shahbaz says, with or without malign intent, the internet and social media in particular can push citizens into polarized echo chambers and pull at the social fabric of a country, fueling hostility between different communities. In Bangladesh, India, Sri Lanka, and Myanmar, false rumors and hateful propaganda that were spread online incited jarring outbreaks of violence against ethnic and religious minorities. Such rifts often serve the interests of antidemocratic forces in society, the government, or hostile foreign states, which have actively encouraged them through content manipulation.

“As democratic societies struggle with the challenges of a more dangerous and contested online sphere, leaders in Beijing have stepped up efforts to use digital media to increase their own power, both at home and abroad… Moreover, its companies have supplied telecommunications hardware, advanced facial-recognition technology, and data-analytics tools to a variety of governments with poor human rights records, which could benefit Chinese intelligence services as well as repressive local authorities. Digital authoritarianism is being promoted as a way for governments to control their citizens through technology, inverting the concept of the internet as an engine of human liberation,” underlines the Freedom House report.

The report also highlights that authoritarians across the world used claims of “fake news” and data scandals as a pretext to move closer to the China model. Governments in countries such as Egypt and Iran rewrote restrictive media laws to apply to social media users, jailed critics under measures designed to curb false news, and blocked foreign social media and communication services. China, Russia, and other repressive states are also demanding that companies store their citizens’ data within their borders, where the information can be accessed by security agencies.

Although democracies are famously slow at responding to crises—their systems of checks and balances, open deliberation, and public participation are not conducive to rapid decision-making some semi-democratic countries fend off authoritarian-style internet controls. Whereas securing internet freedom against the rise of digital authoritarianism is fundamental to protecting democracy as a whole. Global internet freedom can and should be the antidote to digital authoritarianism. “The health of the world’s democracies depends on it,” concludes Shahbaz.