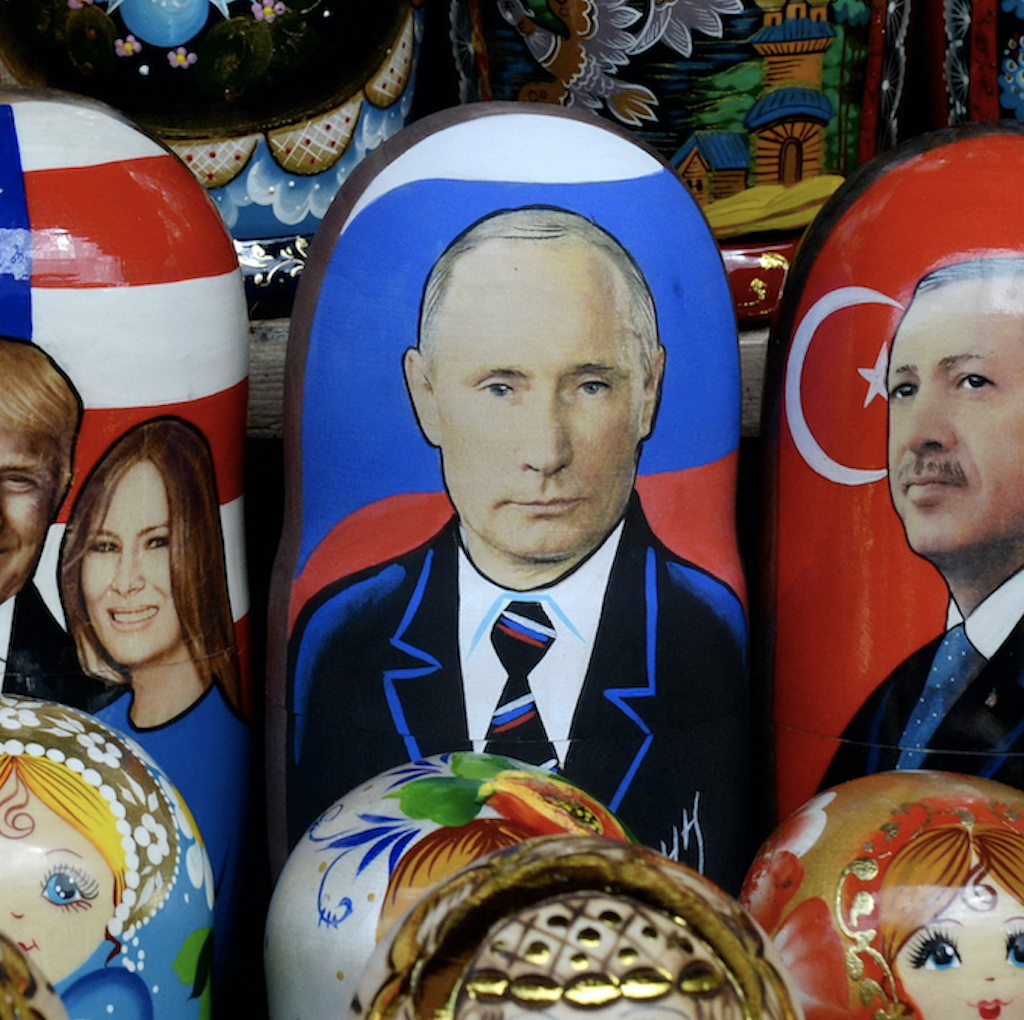 Fusionism is the concept that united the libertarian right and the traditionalist right in the 1950s. It found a way to accommodate the small-government/pro-market beliefs of libertarians with the concern for virtue and social order among traditionalists. Ronald Reagan was the ultimate fusionist conservative candidate.

Samuel Goldman says in an article that fusionism was once among the most familiar concepts in the conservative lexicon. Although its character as a political theory has been almost forgotten, it is still widely recognized as a reference to Frank Meyer’s efforts to find common ground in the struggles between libertarians and traditionalists that characterized conservative thought in the 1950s. Libertarians argued that individual freedom was the supreme value. Traditionalists, on the other hand, argued for deference to inherited norms and institutions.

Jonah Goldberg also says in an article that fusionism was an idea championed most forcefully by Frank Meyer, the longtime literary editor of National Review. To the article “Meyer argued that libertarianism — then often called ‘individualism’ — and traditionalism are the twin pillars of conservatism and, more broadly, of a just and free society. The chief obligation of the state is to protect individual liberty, but the chief obligation of the individual is to live virtuously. Coerced virtue is tyrannical: Virtue not freely chosen is not virtuous. Or as Meyer himself put it: ‘Truth withers when freedom dies, however righteous the authority that kills it; and free individualism uninformed by moral value rots at its core and soon brings about conditions that pave the way for surrender to tyranny.’”

To fusionists, the commitment to limited government did not mean abandoning traditional conceptions of virtue. Rather, it was only under conditions of freedom that the choice of virtue was morally significant. Indeed, Meyer’s argument for limited government implied an enhanced role for philosophical educators and pedagogical institutions. In this respect, fusionism stood in tension with populism.

An article by Jordan J. Ballor shows that well before the rise of Trump, fusionism was seen by many to be failing as a political and intellectual project. Rejecting that fusionism was simply a contingently historical phenomenon unique to post-War circumstances in the US, Ballor states that fusionism is a phenomenon that illustrates a deeper and more fundamental connection between social conservatism and economic liberty.

Rod Dreher asserts that Goldman delivers a good basic explanation of fusionism (which readers new to the term will recognize as mainstream American conservatism of the last half-century), and contrasts it to Trumpian populism. Dreher notes fusionism’s failures, and concedes that however crude Trumpism may be, it didn’t come from nowhere. Yet he believes that Trumpian populism does not provide any kind of solution to the problems that fusionism has failed to resolve… He says “the old way of doing things — fusionism — has failed to address deep structural problems in American life. Populism, though, proposes solutions that are arguably unjust and unworkable.”