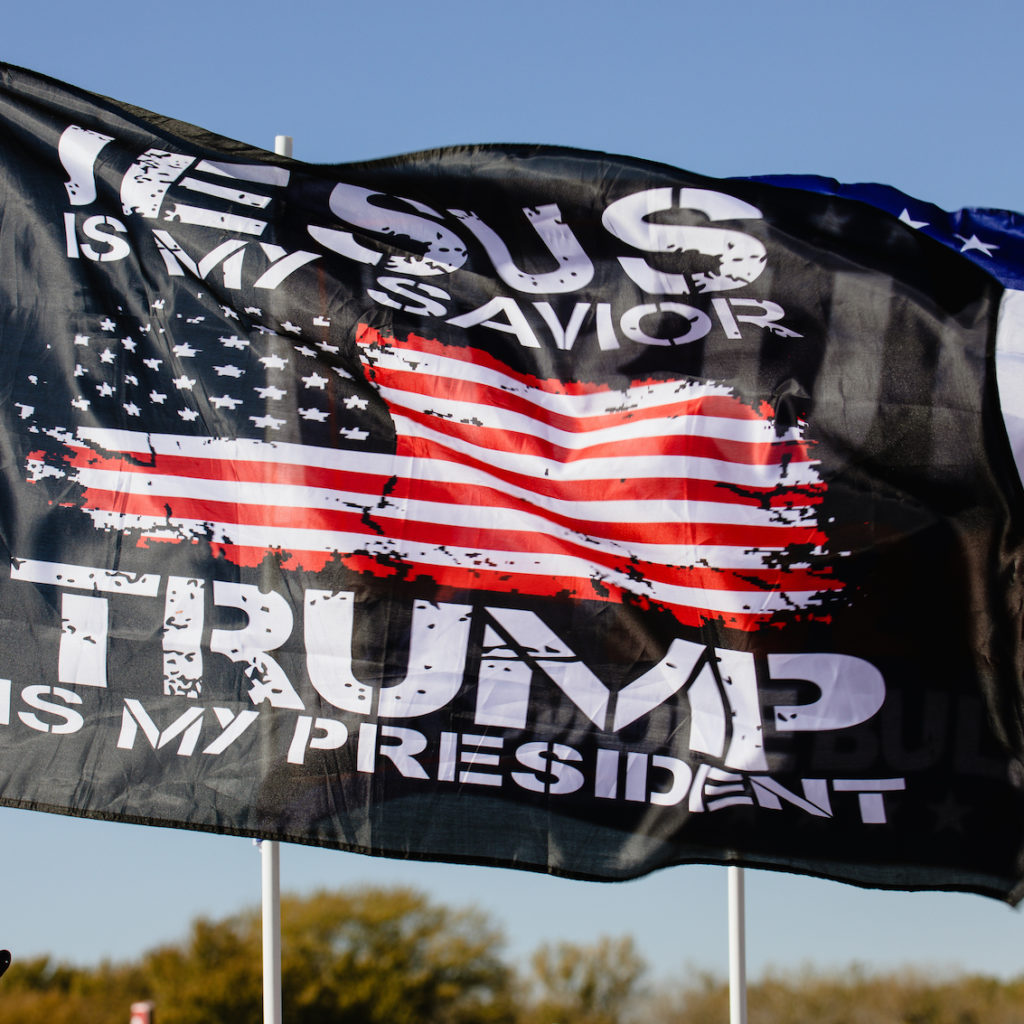 Social conservatism is the belief that society is built upon a fragile network of relationships which need to be upheld through duty, traditional values and established institutions. This can include moral issues. Social conservatism is generally skeptical of social change and believes in maintaining the status quo concerning social issues such as family life, sexual relations, and patriotism.

Social conservatism encompasses a range of what may be thought of as bourgeois positions on social issues. It developed as a reaction to what was perceived as dangerous tendencies within the liberal movements toward political radicalism and a wholesale rejection of “western values”. In North America, since the mid to late 20th century, social conservatism arose as a response to federal action on social issues — such as freedom of religion, the reduction in criminal penalties, freedom of conscience and abortion — which members perceived as a threat to conservative values and societal order.

Historically, in Western democracies, the two defining social divides have been the economic one between workers and capitalists, and the religious or cultural one between social conservatism and social liberalism, according to an article by Tobias Cremer. “As a result, for most of the 20th century the West’s politics was dominated by questions about economic redistribution, taxation and class relations, as well as social issues such as abortion, church-state relations and sexual freedom,” he says.

Salome Minesashvili urges in an article that economic grievances after the financial crisis partly explain the rise of right-wing populism and the increased support for radical parties, while some attribute a major role to cultural backlash against liberalism and increased levels of social conservatism, especially in terms of attitudes towards immigration. “Others combine two of the main points —liberal normative order as well as economic troubles have left parts of society isolated and marginalized. It is precisely these disenfranchised members of society who are the most inclined to become supporters of radical political parties,” she explains.

According to her article, while poor economic condition cause frustration and support for extreme parties, that alone has not been a sufficient condition for the ascent of right-wing populism. “Cultural factors are also in play, since economic hardships amplify the tendency that pre-existed among socially conservative people, including strong anti-immigrant attitudes and distrust of political establishment, she says and adds “Economic factors only indirectly led to increased populism: when the impact of cultural and economic factors are compared, cultural values are constant predictors for increased support for populist parties that include extreme leftist and rightist ideological attitudes, anti-immigrant attitudes, mistrust of national and global governments and support for authoritarian values.”

To Minesashvili, conservative social values are rather ingrained within society and the majority views correspond to the discourses of far-right groups when it comes to the topic of sexual minorities and women’s rights. “While conservative values among the society are important to take into consideration, they create a basis for rising right-wing populism when combined with economic hardship and feelings of social isolation,” she adds.

The dimensions of political conflict have changed, according to Guido Tabellini who writes in an article that “the traditional economic and redistributive conflict between left and right is waning. In its place, a new conflict between nationalist and socially conservative versus cosmopolitan and socially progressive positions has emerged. These changing dimensions of political conflict are apparent from voting outcomes and the positioning of political parties, from changes in the composition of party supporters.”

Support for traditional social democratic parties has shrunk, and new parties have emerged and have rapidly gained consensus, positioning themselves on the new dimension of political conflict, says Tabellini and adds “many of these new parties, so-called populists, campaign on anti-establishment and anti-elite platforms, and claim to represent the ‘true interests’ of the people at large (depicting the latter as a homogeneous group).”

Tabellini asserts that, in the past, economic adversity triggered a demand for protection through the welfare state, and this benefitted social democratic parties and reinforced the trade unions. “Now”, he says, “the opposite is happening – adverse economic shocks push voters towards socially conservative politicians that sometimes campaign on platforms of welfare state retrenchment and are not paladins of redistributive economic policies. Despite a large increase in economic inequality and a decline of social mobility, those who are left behind seem to care more about immigration and civil rights than they do about redistribution, and sometimes they support economic policies that run counter to their economic interests.”

To Tabellini, switching social identities and the resulting changes in beliefs and policy preferences can explain why economic distress is associated with waning economic support for redistribution and an increase in social conservatism. He says that “economic shocks hitting socially conservative and less educated social strata have enhanced similarity within this group.”

Stating that urbanization divides society in terms not only of economic fortunes, but also of cultural values because it creates thriving, multicultural, high-density areas where socially liberal values predominate, Dani Rodrik analyzed in an article that “it leaves behind rural areas and smaller urban centers that are increasingly uniform in terms of social conservatism and aversion to diversity. This process, moreover, is self-reinforcing: economic success in large cities validates urban values, while self-selection in migration out of lagging regions increases polarization further. (Therefore) in Europe and the US alike, homogenous, socially conservative areas constitute the basis of support for nativist populists.”