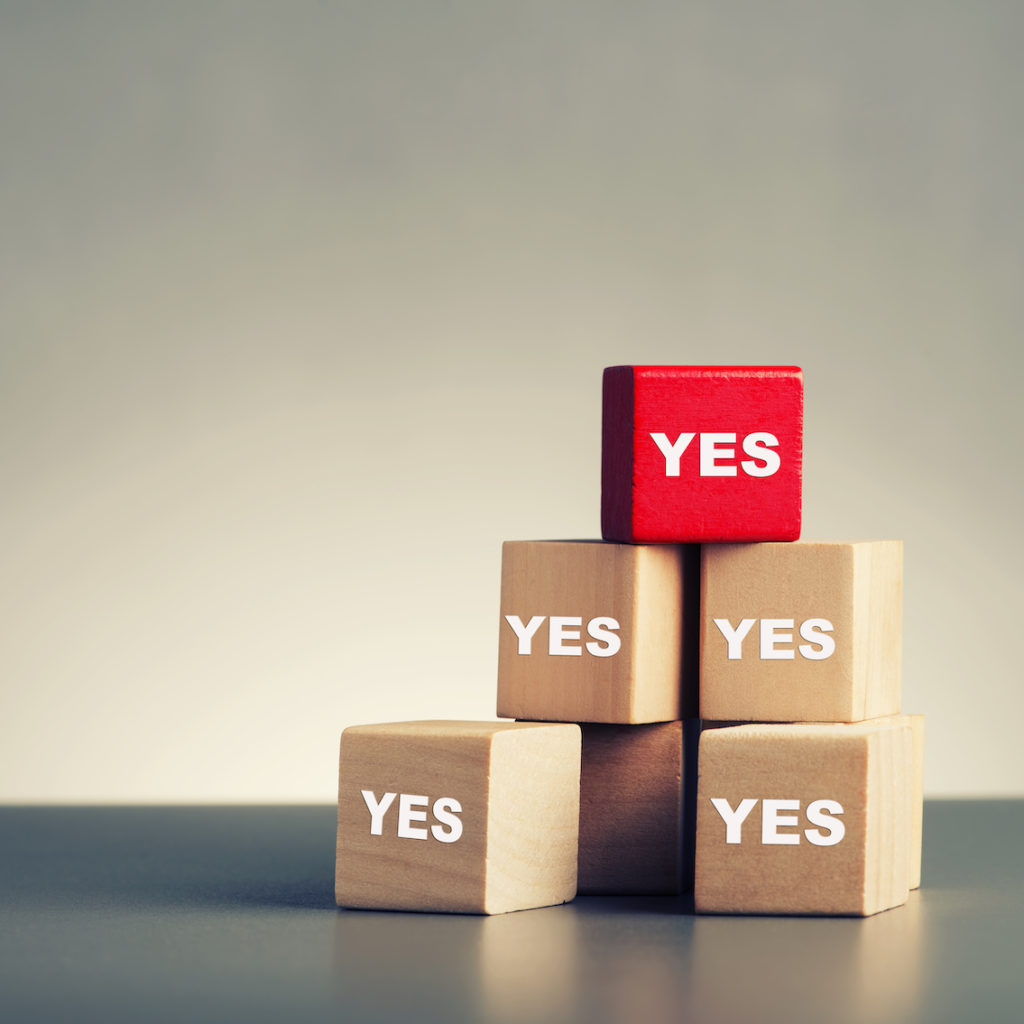 Opinion corridor refers to a sociopolitical phenomenon that has been observed during the beginning of the 21st century in Sweden, and to some extent also in Norway. The expression itself was originally used in 2013 by Henrik Oscarsson as a metaphor for the limits of what’s commonly accepted to debate. The concept is similar to the ‘Overton window’, which assumes a sliding scale of legitimate political conversation, and to “Hallin’s spheres”, which assumes that the press implicitly groups issues into questions of wide

According to an article by Catherine Edwards, this term is used to talk about the range of different opinions that are socially acceptable to share or to hold on a subject. If a topic is outside the opinion corridor, it is viewed as too extreme or divisive to debate, and therefore rarely brought up in the public debate or even within conversation, especially among people who don’t know each other well.

Edwards also underlines that, on the one hand, the opinion corridor could in theory help to keep extreme views such as racist or homophobic opinions outside the mainstream and helps to avoid giving airtime to people who are arguing against something that has been proven as fact, such as climate change deniers or conspiracy theorists. The problem that Oscarsson raised was that many people may still hold opinions outside the ‘corridor’, so if the opinion corridor is too narrow, people are losing out on the chance for constructive debate and free speech in favor of the preference for consensus.

One example Oscarsson gave was abortion rights, since studies showed 14 percent of Swedes agreed with limiting the right to abortion. Since these rights have been a key part of Swedish feminism for several decades, this view is often seen as too extreme and outside the accepted range of views. The phenomenon isn’t limited to Sweden, and terms like “political correctness” and “echo chamber” in English show there’s an understanding that people tend to surround themselves with people who hold similar views, and only share opinions which they believe are held by the majority in the group, in other cultures too.