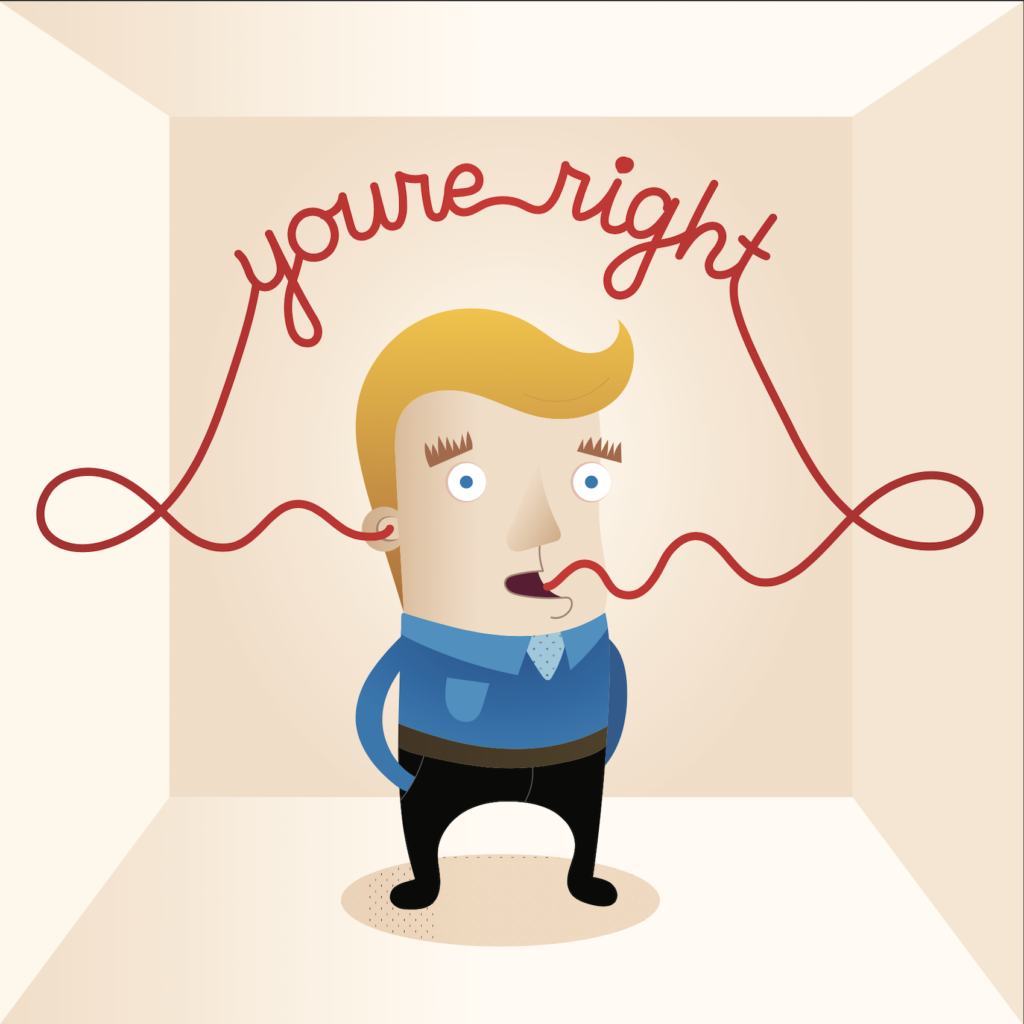 Echo chamber is a metaphorical description of a situation in which beliefs are amplified or reinforced by communication and repetition inside a closed system. By visiting an ‘echo chamber’, people are able to seek out information that reinforces their existing views, potentially as an unconscious exercise of confirmation bias. This may increase social and political polarization and extremism. The term is a metaphor based on the acoustic echo chamber, where sounds reverberate in a hollow enclosure. Another emerging term for this echoing and homogenizing effect on the Internet within social communities is cultural tribalism.

The Internet has expanded the variety and amount of accessible political information. On the positive side, this may create a more pluralistic form of public debate; on the negative side, greater access to information may lead to selective exposure to ideologically supportive channels. In an extreme echo chamber, one purveyor of information will make a claim, which many like-minded people then repeat, overhear, and repeat again until most people assume that some extreme variation of the story is true.

It is important to distinguish the difference between echo chambers and filter bubbles. Both concepts relate to the ways individuals are exposed to content devoid of clashing opinions, and colloquially might be used interchangeably. However, echo chamber refers to the overall phenomenon by which individuals are exposed only to information from like-minded individuals, while filter bubbles are a result of algorithms that choose content based on previous online behavior, as with search histories or online shopping activity.

The echo chamber effect occurs online due to a harmonious group of people amalgamating and developing tunnel vision. Participants in online discussions may find their opinions constantly echoed back to them, which reinforces their individual belief systems. However, individuals who participate in echo chambers often do so because they feel more confident that their opinions will be more readily accepted by others in the echo chamber. This happens because the Internet has provided access to a wide range of readily available information. People are increasingly receiving their news online through untraditional sources, such as Facebook, Google, and Twitter, that have established personalization algorithms that cater specific information to individuals’ online feeds. This method of curating content has replaced the function of the traditional news editor.

In certain online platforms, such as Twitter, echo chambers are more likely to be found when the topic is more political in nature compared to topics that are seen as more neutral. Social networking communities are powerful reinforcers of rumors because people trust evidence supplied by their own social group, more than they do the news media. Social discussion and sharing suffer when people have a narrow information base and don’t reach outside their network. The echo chambers can be detrimental to the well-being of a person.

Many offline communities are also segregated by political beliefs and cultural views. The echo chamber effect may prevent individuals from noticing changes in language and culture involving groups other than their own. Meanwhile, according to an article by C. Thi Nguyen, an echo chamber is what happens when insiders come to distrust everybody on the outside. And that means that an insider’s trust for other insiders can grow unchecked. Therefore, an echo chamber is a lot like a cult. Echo chambers isolate their members, not by cutting off their lines of communication to the world, but by changing whom they trust. And echo chambers aren’t just on the right but also on the left.

Since populists are more spiritually attuned to today’s technology and there have always been populists who are usually early adopters and exploiters of the latest tech, the issue of echo chamber is directly related to rising populism across the world, says Jamie Bartlett in an article.Accordingly,Max Schaun and Davide Morisi write in a joint article that Internet use might activate pre‐ existing political attitudes and help to turn them into actual political behavior. Through the internet, potential voters for as of yet fringe populist parties can discover that others share their opinion, especially by engaging in many‐to‐many dialogues that set online communication apart from traditional media. At the worst, the internet allows individuals to enter echo chambers where their own opinion appears to dominate. They expect populist parties’ online communication to have a stronger activating effect among individuals who share the political orientation of the parties in focus. For Germany this means the effect should be stronger among those who place themselves on the political right.

Schaun and Morisi do not claim that broadband internet is the main determinant of support for populism, or that populist messages can persuade voters only through the internet. They assert that “echo chambers exist not only in the online world, and recent evidence indicates that they might be even stronger in offline social networks. We cannot exclude, however, that at least some of those who are exposed to populist messages online will then convey these messages to offline social networks, thus expanding the reach of populist communication beyond online echo chambers.”