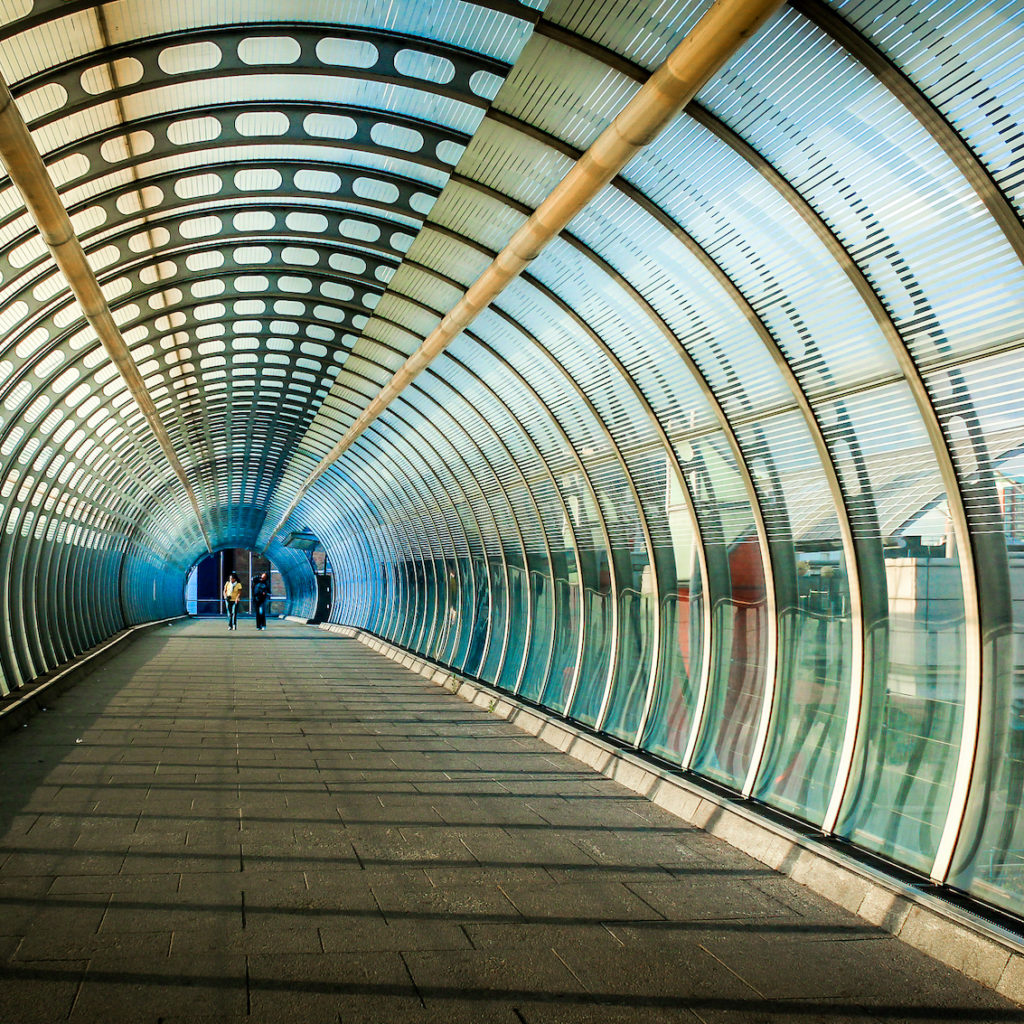 Populists are allergic to the ‘moral relativism’ that constitutes the core of the multicultural approach thanks to a tunnel vision about the reasoning behind the affiliations people form with each other and with the community or the nation.

Tunnel vision is the loss of peripheral vision with retention of central vision, resulting in a constricted circular tunnel-like field of vision. The term is also defined as a tendency, habit, or conscious decision to only focus one’s energy or attention on a single particular thing or aspect, without regard for anything or anyone else. Namely and figuratively, tunnel vision is a lack of perspective caused by intense focus on one object, leading to neglect of your surroundings and responsibilities or being closed off to other viewpoints.

On the other hand, tunnel vision metaphorically denotes the reluctance to consider alternatives to one’s preferred line of thought; instances include physicians treating patients, detectives considering crime suspects, or anyone predisposed to a favored outcome. The common way to solve this problem is a second opinion, that is, getting somebody unrelated to the original investigation to look at it from the beginning, without the same biases and preconceptions. This is generally due to bias from preceding incidents. One key example of ‘tunnel vision’ is racial profiling in the US. The term, dating from the mid-1900s, transfers the physiological inability to see peripheral objects to a mental outlook.

It is said in a book collectively written by Kirk A. Hawkins, Ryan E. Carlin, Levente Littvay and Cristóbal Rovira Kaltwasser that social change creates a whirlpool centering around the sole figure of the migrant. The perception of our respondents becomes constricted in a tunnel vision focusing on the ethnic outsider as the source of all evil. “Once the scapegoat is found, the larger picture disappears from sight. In reality, social change has multiple causes and implications, including the restructuring of the economy and the welfare state, the shrinking of local employment and industry, suburbanization and the unraveling of traditional community ties and networks of social and cultural organizations. People ignore these structural changes and so their tunnel vision de-contextualizes social transformations; moral blame is placed on others, and ‘them vs. us’ polarization is generated,” wrote the authors.

According to the authors, a collective sense of reality emerges, proving that the tunnel vision is justified since it is shared by many. “This experience validates the democratic claims of the Vlaams Belang (VB) and enhances its electoral appeal. Political convictions are rarely pre-existent: they grow gradually. Aggrieved voters find each other thanks to a party that legitimizes their individual frustration. They can thus set aside their hesitation and share a sense of injustice with other like-minded individuals. Electoral victories make and consolidate the body anti-politic like a self-fulfilling prophecy,” they underlined.

Claudia Postelnicescu gave an interesting example of how tunnel vision affects the understanding of the people in her article. She wrote that defenders of multiculturalism and diversity such as Will Kymlicka consider that populists are allergic to the ‘moral relativism’ that constitutes the core of the multicultural approach, but in fact both, populist and multiculturalists share a tunnel vision about the reasoning behind the affiliations people form with each other and with the community or the nation. “The multiculturalists defend diversity by betraying the idea of individual rights and freedoms to favor collective rights and freedoms, while the populists defend the nation-state and nationalism by doing the same, favoring collective rights at the expense of individual rights,” said the author.

She explained his reasoning further, “The only difference rests on the rationale behind their approach and how they justify their position: multiculturalism is the opposing view of the national identity ethos, which can be only one, integrative of all the others, while a diverse society is one where many different identities are represented regardless of their connection or integration into the national ethos. When politicians recognized the failure of multiculturalism, particularly in Germany and Britain, populists felt vindicated and a surge of far-right parties emerged stronger than ever. The fact that communities of immigrants lived their own lifestyles, their own traditions, their own religion, their own habits with no attachment to the host society justifies the negativity against immigrants in the discourse of the populists. The defenders of multiculturalism consider that the very concept of ‘integration’ is dismissive of the identity of the immigrants, which affects their self and view of themselves, while many directly claim fascism and racism into the debate, with the consequence of no real debate and ongoing crisis in finding policy solutions.”