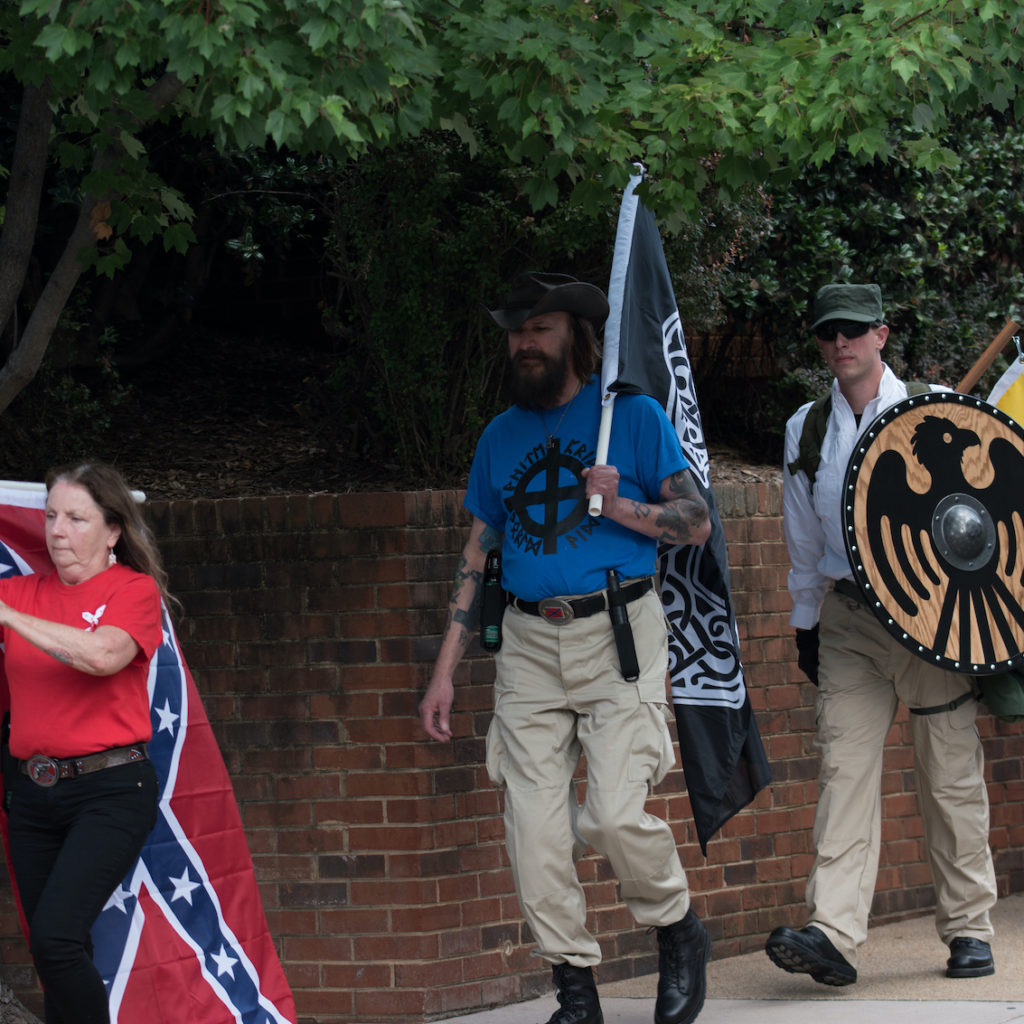 Tribalism is a loyalty or preference to one’s own people. As well as culture, it can apply to politics and sport. Cultural tribalism refers to the subdivision of society in groups who come together by a shared or specific type of thinking or behavior. In popular culture, cultural tribalism may also refer to a way of thinking or behaving in which people are loyal to their social group above all else, or, derogatorily, a type of discrimination or animosity based upon group differences.

According to an article by Aimee Lew, the concept describes how, as a group of people with similar values, lifestyles and languages, people tend to favor their own ‘tribe’ above others. At a glance, tribalism doesn’t seem bad at all. Until someone is on the outside of the tribe. Moreover, George Packer argues in an article that despite tribes demand loyalty, and in return they confer the security of belonging. They’re badges of identity, not of thought. In a way, they make thinking unnecessary, because they do it for you, and may punish you if you try to do it for yourself.

Meanwhile, Amy Chua writes “humans, like other primates, are tribal animals,” in an article and continues, “We need to belong to groups, which is why we love clubs and teams. Once people connect with a group, their identities can become powerfully bound to it. They will seek to benefit members of their group even when they gain nothing personally. They will penalize outsiders, seemingly gratuitously. They will sacrifice, and even kill and die, for their group.”

According to Chua, tribalism remains a powerful force everywhere; indeed, in recent years, it has begun to tear at the fabric of liberal democracies in the developed world, and even at the postwar liberal international order. “To truly understand today’s world and where it is heading, one must acknowledge the power of tribalism. Failing to do so will only make it stronger,” she says.

A 2011 study showed that more than half of white Americans believe that “whites have replaced blacks as the ‘primary victims of discrimination.’” To Chua’s article, when groups feel threatened, they retreat into tribalism. “They close ranks and become more insular, more defensive, more focused on us versus them. In the case of the shrinking white majority, these reactions have combined into a backlash, raising tensions in an already polarized social climate in which every group—whites, blacks, Latinos, and Asians; Christians, Jews, and Muslims; straight people and gay people; liberals and conservatives; men and women—feels attacked, bullied, persecuted, and discriminated against,” she notes.

Chua also states that increasing tribalism is not only an American problem. “Variants of intolerant tribal populism are erupting all across Europe, eroding support for supranational entities such as the European Union and even threatening the liberal international order. Brexit, for example, was a populist backlash against elites in London and Brussels perceived by many as controlling the UK from afar and being out of touch with ‘real’ Britons — the ‘true owners’ of the land, many of whom see immigrants as a threat,” says she.

Nevertheless, according to an article by Andrew Sullivan, successful modern democracies do not abolish the feeling of cultural tribalism; they co-opt it. He says: “Healthy tribalism endures in civil society in benign and overlapping ways. People find a sense of belonging, of unconditional pride, in their neighborhood and community; in their ethnic and social identities and their rituals; among their fellow enthusiasts. There are hip-hop and country-music tribes; bros; nerds; Wasps; Dead Heads and Packers fans; Facebook groups. And then, most critically, there is the Über-tribe that constitutes the nation-state, a mega-tribe that unites a country around shared national rituals, symbols, music, history, mythology, and events, that forms the core unit of belonging that makes a national democracy possible.”

Sullivan also argues that tribalism only destabilizes a democracy when it calcifies into something bigger and more intense than our smaller, multiple loyalties; when it rivals our attachment to the nation as a whole; and when it turns rival tribes into enemies… “Tribalism is not a static force. It feeds on itself. It appeals on a gut level and evokes emotions that are not easily controlled and usually spiral toward real conflict. And there is no sign that the deeper forces that have accelerated this — globalization, social atomization, secularization, media polarization, ever more multiculturalism — will weaken. The rhetorical extremes have already been pushed further than most of us thought possible only a couple of years ago, and the rival camps are even more hermetically sealed,” writes Sullivan for Intelligencer.