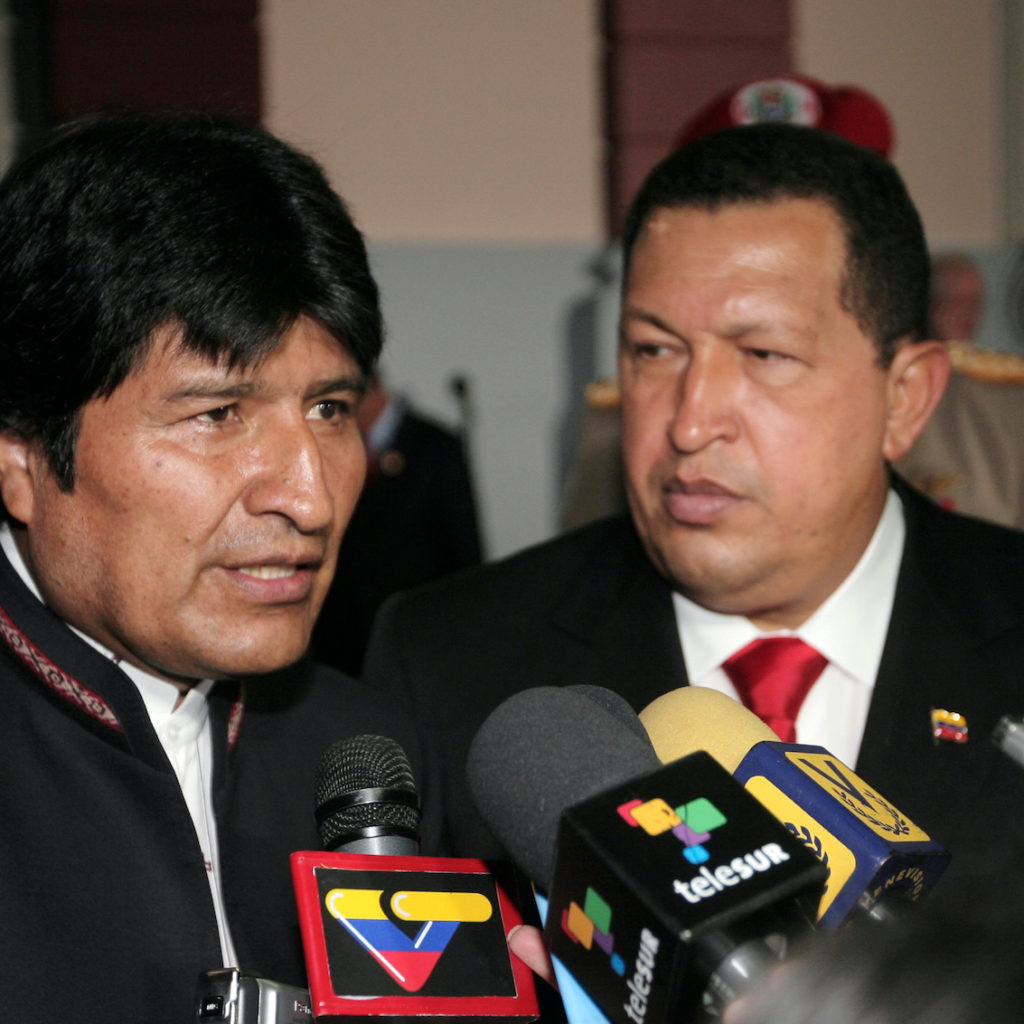 According to a report by Tony Blair Institute For Global Change, those defined as outsiders can include members of mainstream political parties who, by agreeing across party lines on the overall openness of the country to immigration (even if they disagree on levels) or on EU accession, have removed immigration as an important point of policy debate.

Report asserts that populism contains two primary claims: i) A country’s ‘true people’ are locked into conflict with outsiders, including establishment elites. ii) Nothing should constrain the will of the true people. Although populism always shares these two essential claims, it can take on widely varying forms across contexts.

The report identifies three types of populism, distinguished by how populist leaders frame the conflict between the ‘true people’ and outsiders: i) Cultural populism claims that the true people are the native members of the nation-state, and outsiders can include immigrants, criminals, ethnic and religious minorities, and cosmopolitan elites. Cultural populism tends to emphasize religious traditionalism, law and order, sovereignty, and painting migrants as enemies. ii) Socio-economic populism claims that the true people are honest, hard-working members of the working class, and outsiders can include big business, capital owners and actors perceived as propping up an international capitalist system. iii) Anti-establishment populism paints the true people as hard-working victims of a state run by special interests and outsiders as political elites. Although all forms of populism rail against political elites, anti-establishment populism distinguishes itself by focusing on establishment elites as the primary enemy of the people and does not sow as many intra-society divisions.

To the report, populism draws an unbridgeable divide between the people and outsiders. The people are depicted as “morally decent . . . economically struggling, hard-working, family-oriented, plain-spoken, and endowed with common sense”, in the words of sociologist Rogers Brubaker. The people are defined in opposition to outsiders, who allegedly do not belong to the moral and hard-working true people. While many studies of populism define the essential social conflict as between the people and the elite, the report uses the more general term “outsiders”, because populists as often stoke divisions between marginalized communities as between marginalized communities and elite.

“The rhetorical division between the people and outsiders is a powerful political tool,” wrote the report and stated that “It enables populists to tap into the politics of anger and resentment, and to activate citizens’ fears about losing status in their own societies.” Because, populists rarely create social cleavages from scratch, according to the report, rather, they exploit and stoke social cleavages that have often been simmering under the surface of politics for many years. What is more, populists dramatize social divisions as threats to the nation and elevate them to a matter of national urgency.

According to the report, populists lay the blame for the crisis at the feet of the political class that failed to protect the people. To the report, “they also group in other outsiders who are the targets of their exclusionary politics as beneficiaries of the crisis. For example, populist anti-immigration parties present national unity as an urgent crisis that must be addressed. While they blame political elites from mainstream parties for open immigration policies—and for denying the general will of the true people—they blame immigrant communities for benefiting too much from living in their countries, such as by allegedly profiting from welfare policies.”

In the contrary, in an article, Sebastián J. Miller labels populists who came to power in many countries as outsiders. He wrote that “another common feature in many circumstances, especially in recent Latin America, is that the elected government is not only considered populist but is also led by an outsider candidate.” He defined an outsider as a candidate who is not part of the traditional party system in the country. According to him, the examples of outsiders in Latin America would be Alberto Fujimori and Ollanta Humala in Peru, Lucío Gutiérrez and Alvaro Correa in Ecuador, Hugo Chávez in Venezuela and Fernando Lugo in Paraguay. Miller says the governments of Lula da Silva in Brazil, Morales in Bolivia and Vásquez in Uruguay are harder to classify as purely outsiders, since in each of these cases the party or parties that support these candidates have long been part of the political establishment, even though they might have had very little power.

Miller claims that populists and outsiders are also more likely to arise where democracy is weak or is perceived not to work well. Democracy in Latin America is perceived overall as weak, with high levels of corruption, little or no accountability, and unequal distribution of rights. There is also evidence that politics in Latin America are driven by clientship relations. In this sense there are groups (special interest, elites or others) that are organized to obtain favors in exchange for their political support. However, according to Miller, the rise of outsiders also occurs in the developed world, where outsiders have been elected and more recently have affected the outcomes of elections. Recent cases in the US that are worth mentioning are independent candidates Ross Perot and Ralph Nader in the 1992 and 2000 presidential elections, respectively. Le Pen in France also might have affected the outcome of the 2002 presidential election.

He proposes that outsiders are elected or brought into the system due to a failure by the insiders (i.e., the traditional parties) to deliver welfare improvements. This may be explained by insiders being captured by the elites or certain special interest groups. Moreover, this failure enables the outsider to rise and, since he does not face credibility issues (at least not from being in power previously), he can make more promises (that he may not be able to fulfill) than the traditional parties can. Miller also wrote that the history of populist and outsider governments in the world is probably far from over. “In fact, in recent years we have seen an increasing number of populist-outsiders who have come into power,” he added.