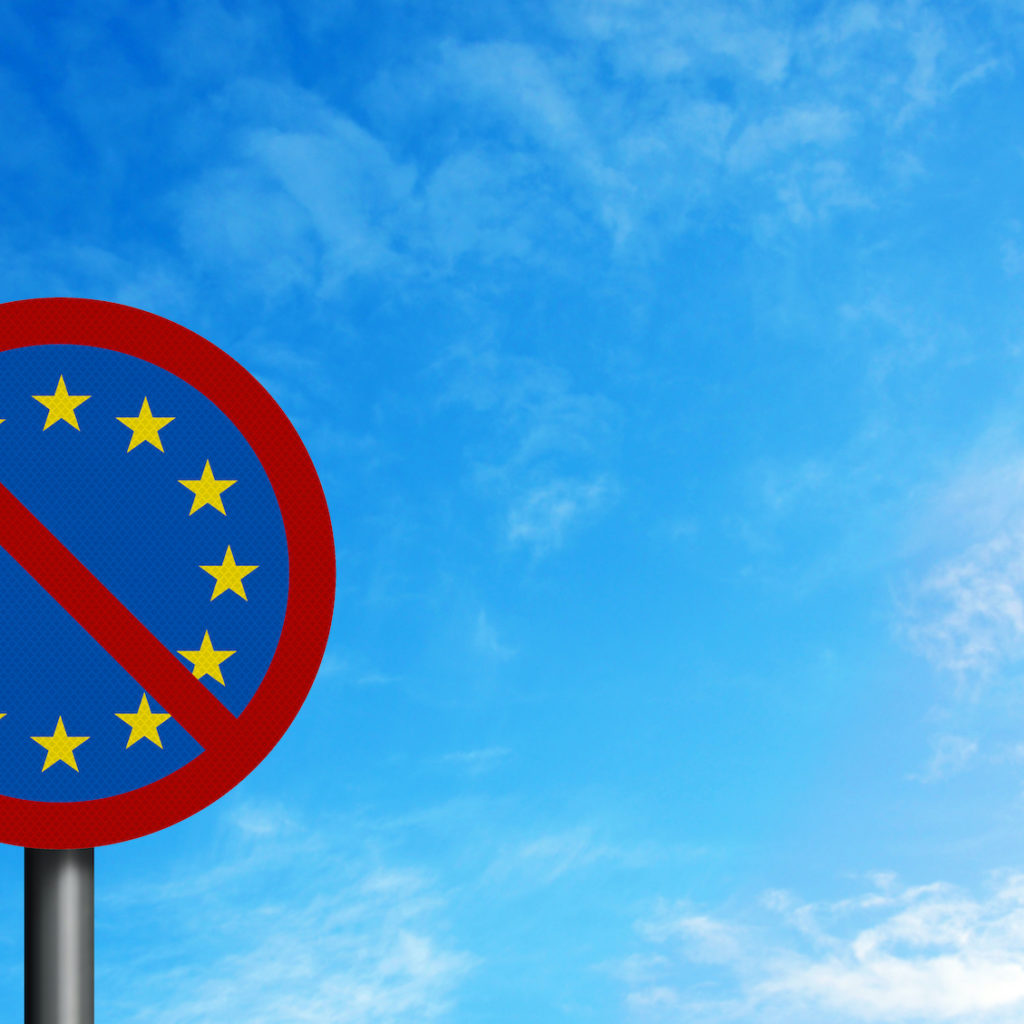 In the European Union (EU), various populist groups, parties and leaders allege that their national political elites put the interests of the EU itself over those of their own nation-states.

‘The elite’ are a small group of powerful people who hold a disproportionate amount of wealth, privilege, political power, or skill in a society. Defined by the Cambridge Dictionary, the elite are “those people or organizations that are considered the best or most powerful compared to others of a similar type.” American sociologist Charles Wright Mills states that the power elite members recognize other members’ mutual exalted position in society. “As a rule, ‘they accept one another, understand one another, marry one another, tend to work, and to think, if not together at least alike’,” he adds.

The power elite is a term used to describe a relatively small, loosely connected group of individuals who dominate policymaking. This group includes bureaucratic, corporate, intellectual, military, media, and government elites who control the principal institutions and whose opinions and actions influence the decisions of the policymakers. The basis for membership of a power elite is institutional power, namely an influential position within a prominent private or public organization. Meanwhile, a study of the French corporate elite has shown that social class continues to hold sway in determining who joins this elite group, with those from the upper-middle class tending to dominate.

Anti-elitism is widely considered the central characteristic feature of populism, although Cas Mudde and Cristobal Rovira Kaltwasser argued that anti-elitism alone was not evidence of populism. In defining ‘the elite’, populists often condemn not only the political establishment, but also the economic elite, cultural elite, and the media elite, which they present as one homogeneous, corrupt group. In early 21st century India, the populist Bharatiya Janata Party for instance accused the dominant Indian National Congress party, the Communist Party of India, NGOs, academia, and the English-language media of all being part of ‘the elite’.

When operating in liberal democracies, populists often condemn dominant political parties as part of ‘the elite’. Although condemning almost all those in positions of power within a given society, populists often exclude both themselves and those sympathetic to their cause even when they too are in positions of power. For instance, the Freedom Party of Austria (FPÖ), a right-wing populist group, regularly condemned ‘the media’ in Austria for defending ‘the elite’, but excluded from that the Kronen Zeitung, a widely read tabloid that supported the FPÖ.

When populists take governmental power, they are faced with a challenge in that they now represent a new elite. In such cases — like Chávez in Venezuela and Vladimír Mečiar in Slovakia — populists retain their anti-establishment rhetoric by making changes to their concept of ‘the elite’ to suit their new circumstances, alleging that real power is not held by the government but other powerful forces who continue to undermine the populist government and the will of ‘the people’ itself. In these instances, populist governments often conceptualize ‘the elite’ as those holding economic power. In Venezuela, for example, Chávez blamed the economic elite for frustrating his reforms, while in Greece, the left-wing populist Prime Minister Alexis Tsipras accused ‘the lobbyists and oligarchs of Greece’ of undermining his administration. In populist instances like these, the claims made have some basis in reality, as business interests seek to undermine leftist-oriented economic reform.

Another common tactic among populists, particularly in Europe, is the accusation that “the elites” place the interests of immigrants above those of the native population. In instances where populists are also antisemitic (such as Jobbik in Hungary and Attack in Bulgaria) the elites are accused of favoring Israeli and wider Jewish interests above those of the national group. Antisemitic populists often accuse “the elite” of being made up of many Jews as well. When populists emphasize ethnicity as part of their discourse, “the elite” can sometimes be presented as “ethnic traitors”.

According to an article by Jan Pakulski, at the core of a populist outlook sits the notion of political power that is seen as a tool of domination. Such a notion is derived from participatory-democratic sources and radical-utopian visions of the rule of the people and portrays political contests as the people against the powers that be. Political power, from this perspective, is mobilized from below and exercised legitimately only by ‘faithful servants of the people’. Therefore, the key political objective of populists is to subvert elite power and assert people power and the popular will. This will, which the populist leaders claim to know exclusively, is best articulated through public opinion, mass referenda and popular plebiscites.

“While the most conspicuous populist figures are demagogic leaders, these leaders are invariably embedded in broader leadership groups, the populist elites, that include political loyalists and hangers on providing political support for the top leadership,” says Pakulski. The label ‘elite’ looks contradictory and ironic when applied to populist movements and leaders – both declaring themselves anti-elitist, states Pakulski and adds that “Yet, when seizing governments, populists form their own ruling elites consisting of loyal supporters and followers of political leaders. Typically, populist leaders enter political elites as radical rebels who are extreme morally charged right-versus-wrong divisions relating to the rules of political competition.”

Pakulski also argued that populists usually join the elite on the crest of a wave of discontent represented by a political backlash and the accompanying protest movements that are triggered by crisis circumstances. “What makes them popular – and electable – is their skills in stoking emotions like popular fear and hope and not their political talent (skills for negotiation, collaboration and compromise), knowledge, experience or policy expertise. Most populist demagogues are political novices, famously described by Weber as ‘dilettantes’ and ‘anti-politicians’ who undermine the rationality of political process. Pareto described the inflow of such people into the elites as ‘elite degeneration’ that deepens the crises and weakens the political effectiveness of leaders,”

According to Pakulski, populist leaders and their workforce are the proverbial offspring of insecurity and chaos. And they breed chaos and further insecurity. They adopt a specific political style that divides and weakens the ruling establishments. “When in power, populist leaders and elites deeply fracture the ruling establishments, degrade politics, erode trust in the elites and undermine key political institutions. Their entry into of moderate, centrist and consensual political elites causes disruption and degrades governance,” asserts Pakulski.

Marte Mangset, Fredrik Engelstad, Mari Teigen and Trygve Gulbrandsen state in their collective article that to develop into a broad movement, populism depends on the formation of its own leadership and its own elite. Although it might seem paradoxical, according to the authors, populist conceptions of this relationship can be described as particularly elitist in a multifaceted way:

The Elite Is Up to Something: Exploring the Relation Between Populism and Belief in Conspiracy Theories — Castanho Silva, Bruno; Vegetti, Federico; Littvay, Levente; Swiss Political Science Review, December 2017, Vol.23(4), pp.423-443.