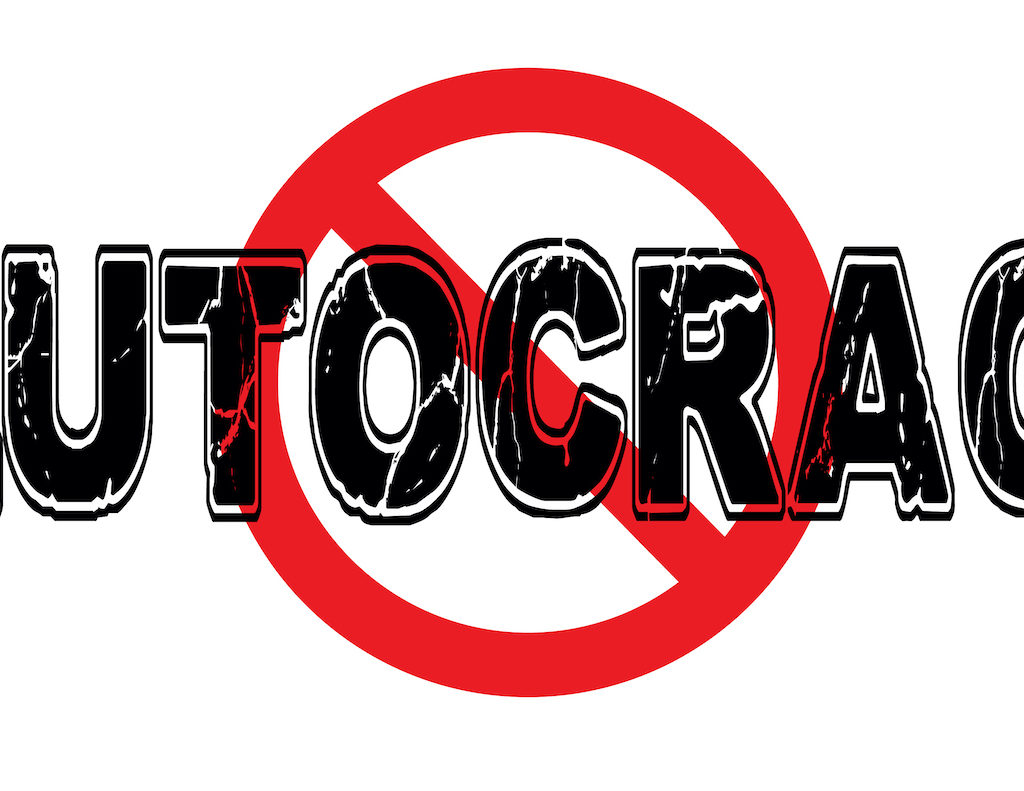 A plutocracy or plutarchy is a society that is ruled or controlled by people of great wealth or income. The first known use of the term in English dates from 1631. Unlike systems such as democracy, capitalism, socialism or anarchism, plutocracy is not rooted in an established political philosophy. The term plutocracy is generally used as a pejorative to describe or warn against an undesirable condition.

Reasons why a plutocracy develops are complex. In a nation that is experiencing rapid economic growth, income inequality will tend to increase as the rate of return on innovation increases. In other scenarios, plutocracy may develop when a country is collapsing due to resource depletion as the elites attempt to hoard the diminishing wealth or expand debts to maintain stability, which will tend to enrich creditors and financiers. Economists have also suggested that free market economies tend to drift into monopolies and oligopolies because of the greater efficiency of larger businesses.

Jacob S. Hacker and Paul Pierson wrote in an article that while we are experiencing the full flowering of plutocratic populism today, its roots have been spreading for decades. Neither the unlikely emergence of Donald Trump nor the strange juxtaposition of a government that combines rhetorical anti-elitism with unabashed service to the rich can be understood without focusing on the long-term shift of economic and political power to large corporations and the wealthy.

According to economist Nouriel Roubini, US President Trump has consistently sold out the blue-collar, socially conservative whites who brought him to power, while pursuing policies to enrich his fellow plutocrats. “Sooner or later, Trump’s core supporters will wake up to this fact, so it is worth asking how far he might go to keep them on his side,” questions Roubini. To him, while Trump ran as a populist, he has governed as a plutocrat, most recently by endorsing the discredited supply-side theory of taxation that most Republicans still cling to. Trump also ran as someone who would “drain the swamp” in Washington DC, and on Wall Street. “Yet he has stacked his administration with billionaires (not just millionaires) and Goldman Sachs alumni, while letting the swamp of business lobbyists rise higher than ever,” emphasized Roubini.

According to another article by Pierson, any effort to situate Trump’s ascendance in the broader currents of cross‐national developments or in the longer course of American political development, must begin by recognizing it as a curious hybrid of populism and plutocracy. He said “although American right‐wing populism has real social roots, it has long been nurtured by powerful elites seeking to undercut support for modern structures of economic regulation and the welfare state… The chasm between Trump’s rhetoric and his actions justifies a more skeptical assessment of the breadth and depth of American populism, one that acknowledges how its contours are shaped by the nation’s unusual political institutions, its intensifying political polarization and the out‐sized influence of the wealthy.”

Hacker and Pierson also underlined that “Trump’s nativist rhetoric and core constituency are not so different from that of right-wing populists abroad. His priorities in office, however, look very different. In other rich nations, animus toward non-white immigrants is typically paired with fervent defense of social benefits for white citizens. By contrast, the most consequential policy moves of Trump’s presidency have proved much less ‘populist’ than ‘plutocratic’ — fixated on helping the wealthiest Americans and, indeed, designed in ways that would have particularly dire effects for Trump’s most loyal working-class voters.”