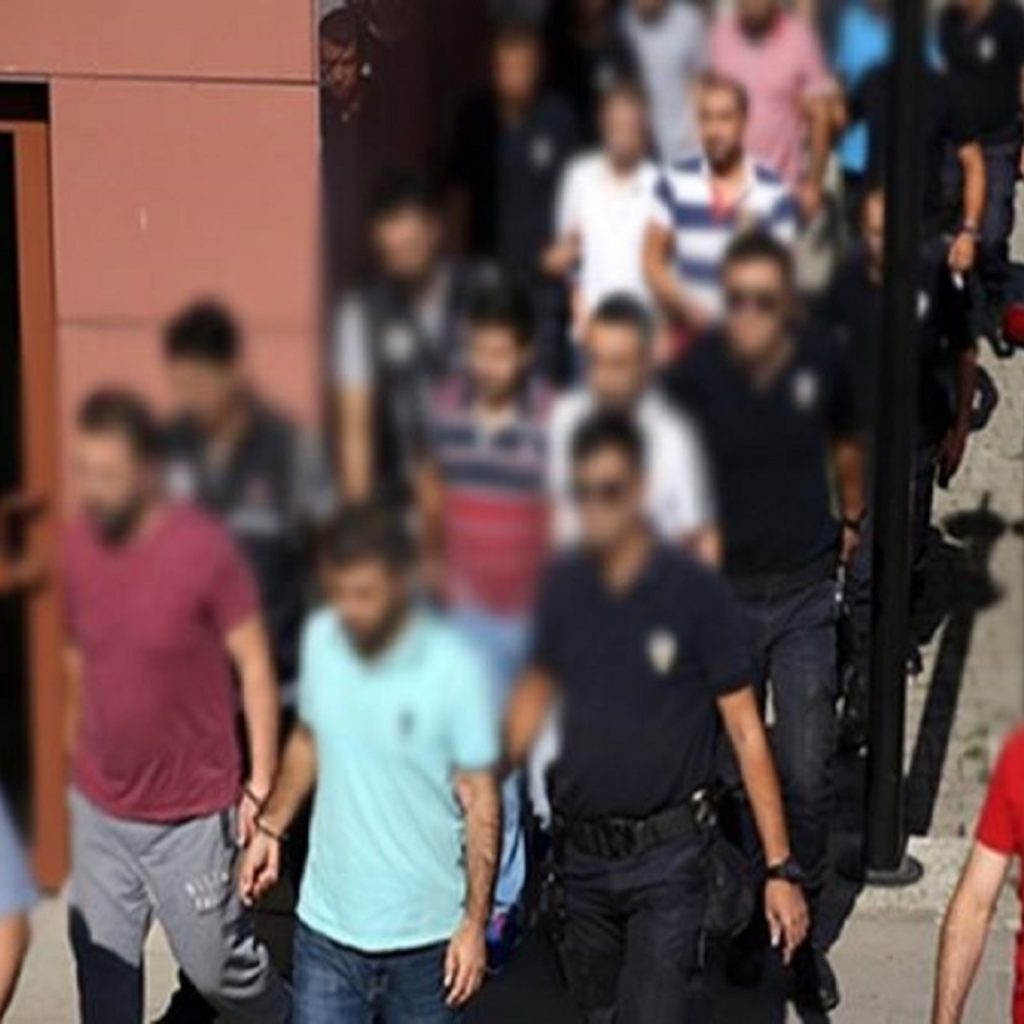 On 20 July 2016, Turkey’s Islamist-populist President Recep Tayyip Erdogan declared a state of emergency, enabling him and the AKP cabinet to bypass parliament and rule by decree. The crackdown on possible coup plotters has since been turned into an all-out witch-hunt not only against alleged Gulen sympathizers but also leftists, Kurds and anyone critical of the government.

Traditionally, a witch-hunt or a witch purge is a search for people who have been labelled “witches” or a search for evidence of witchcraft, and it often involves a moral panic or mass hysteria. The classical period of witch-hunts took place in the Early Modern period or about 1450 to 1750, spanning the upheavals of the Reformation and the Thirty Years’ War, resulting in an estimated 35,000 to 100,000 executions. The last executions of people convicted as witches in Europe took place in the 18th century.

Peter T. Leeson wrote in an article that the witch craze took off only after the Protestant Reformation in 1517, following the new faith’s rapid spread. The craze reached its zenith between c.1555 and c.1650, years coextensive with peak competition for Christian consumers, evidenced by the Catholic Counter-Reformation, during which Catholic officials aggressively pushed back against Protestant successes in converting Christians throughout much of Europe. Then, around 1650, the witch craze began its precipitous decline, prosecutions for witchcraft virtually vanishing by 1700.

In other regions, like Africa and Asia, contemporary witch-hunts have been reported from Sub-Saharan Africa and Papua New Guinea, and official legislation against witchcraft is still found in Saudi Arabia and Cameroon today. However, in current language, “witch-hunt” metaphorically means an investigation that is usually conducted with much publicity, supposedly to uncover subversive activity, disloyalty, and so on, but with the real purpose of intimidating political opponents. It was frequently written of a “Stalinist witch-hunt” or a “McCarthyite witch-hunt”, “Erdoganist witch-hunt”. In these cases, the word “witch-hunt” is used as a metaphor to illustrate the brutal and ruthless way in which political opponents are denigrated and persecuted.

According to an article by Constanze Letsch for the Guardian, on 20 July 2016, Turkey’s Islamist-populist President Recep Tayyip Erdogan declared a state of emergency, enabling him and the AKP cabinet to bypass parliament and rule by decree. The crackdown on possible coup plotters has since been turned into an all-out witch-hunt not only against alleged Gulen sympathizers but also leftists, Kurds and anyone critical of the government. Since the controversial coup attempt, more than 150,000 people have been dismissed from state jobs, and more than 100,000 are in jail on terrorism charges, including military personnel and police officers, but also large numbers of journalists, academics and civil servants.

Can Dündar writes that it is the biggest witch-hunt in the history of the Turkish Republic. Dündar asks “what does this mean?” and answers his own question as follows: “Along with the state of emergency, this means that legislative authority will shortly be neutralized on a grand scale and redirected towards executive authority; access to fair trial will be obstructed; and greater restrictions on the media will be imposed. Erdogan has already declared that if parliament decides in favor of the death penalty, he will approve it. If he is not bluffing, this may cause a total rift with the European family from which Turkey already feels excluded.”

On the other hand, Chip Berlet says in an article that today there are no Congressional investigating committees in the US like those chaired by Dies and McCarthy, but the new witch-hunt is propelled through smears carried in right-wing print media, right-wing talk radio, right-wing Fox television “news,” attack websites, and blogs. “Anti-immigrant nativism, with its fear of alien ideas, foreign tongues, false gods, and dark complexions can be found from the distressed alleys of urban decay to suburban gated communities to pastoral rural townships to the carpeted enclaves of corporate suites to the ivory towers of academia. When witch hunts feed these countersubversive fears, we need to be standing up and guarding the backs of our neighbors, our friends, our families,” writes Berlet.

Defining one of the characteristics of the populist government of Italy as nationalism, Lorenzo Marsili stated in an article that, “Surely, you might ask, the electorate will see through the fake socialism? This is where scapegoating comes in. The government has produced a witch-hunt that has led to repeated racist attacks across the country, the arrest of pro-refugee mayor Mimmo Lucano, and constant blaming of migrants for the country’s ills. And where migrants are not enough, there is the constant blame-game with the European Union. The government can’t do all that it promised? Too many migrants and too much EU.”