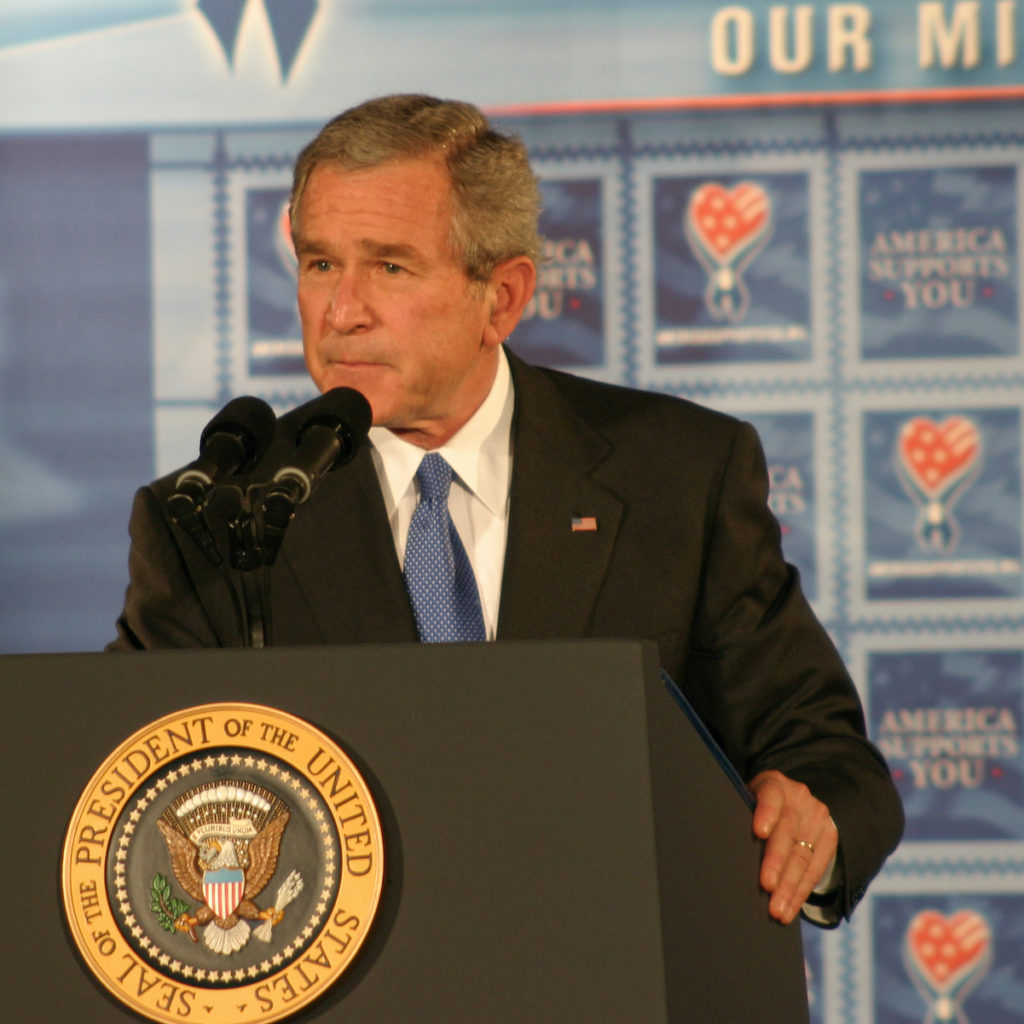 Right-libertarian political thought is characterized by the strict priority given to liberty, with the need to maximize the realm of individual freedom and minimize the scope of public authority. Right-libertarians typically see the state as the principal threat to liberty. This anti-statism differs from anarchist doctrines in that it is based upon an uncompromising individualism that places little or no emphasis upon human sociability or cooperation.

Right-libertarian philosophy is also rooted in the ideas of individual rights and laissez-faire economics. The right-libertarianism theory of individual rights generally stresses that the individual is the owner of his person and that people have an absolute entitlement to the property that his labor produces. Although all right-libertarians oppose government intervention, there is a division between anarcho-capitalists, who view the state as an unnecessary evil and want property rights protected without statutory law through market-generated tort, contract and property law; and minarchists, who recognize the necessary need for a minimal state, often referred to as a night-watchman state, to provide its citizens with the military, the police and courts.

The term libertarian populism is still being defined, writes Conn Carroll in an article and says while Sen. Rand Paul, R-Ky., is often associated with the term, there is a growing number of people use the term. Meanwhile, Jesse Walker writes in an article that “When people discuss ‘libertarian populism,’ it isn’t always clear whether they’re referring just to free-market populism — that is, a small-government alternative to crony capitalism — or to a broader libertarian vision. In their more optimistic moments, the LibPops seem to imagine a new three-legged stool for the GOP: anti-corporatist economics, an anti-imperial foreign policy, and (on the federal level, at least) a defense of privacy and civil liberties.”

According to an article by The Economist, the idea of “libertarian populism” has been frequently floated by conservative writers as a potentially promising political strategy for the right. Ross Douthat of the New York Times, who is sympathetic but critical of the approach, fairly summarizes libertarian populism as “a strain of thought that moves from the standard grassroots conservative view of Washington as an inherently corrupt realm of special interests and self-dealing elites to a broader skepticism of ‘bigness’ in all its forms (corporate as well as governmental), that regards the Bush era as an object lesson in everything that can go wrong (at home and abroad) when conservatives set aside this skepticism, and that sees the cause of limited government as a means not only to safeguarding liberty, but to unwinding webs of privilege and rent-seeking and enabling true equality of opportunity as well.”

As Jeff Deist claims libertarian populism, like any form of populism, can be a double-edged sword, Kevin Boyd says that libertarian populists are in a unique position to exploit the political divide in today’s America. Because, according to him, “they are skeptical of both big business and big government. They are strong supporters of free speech whether the threat comes from the state or from private industry. They are unapologetically anti-globalist while at the same championing free trade and a realist foreign policy. They champion both environmental conservation and limited government. They understand that a limited social safety net is necessary. They support both streamlined legal immigration and border security.”