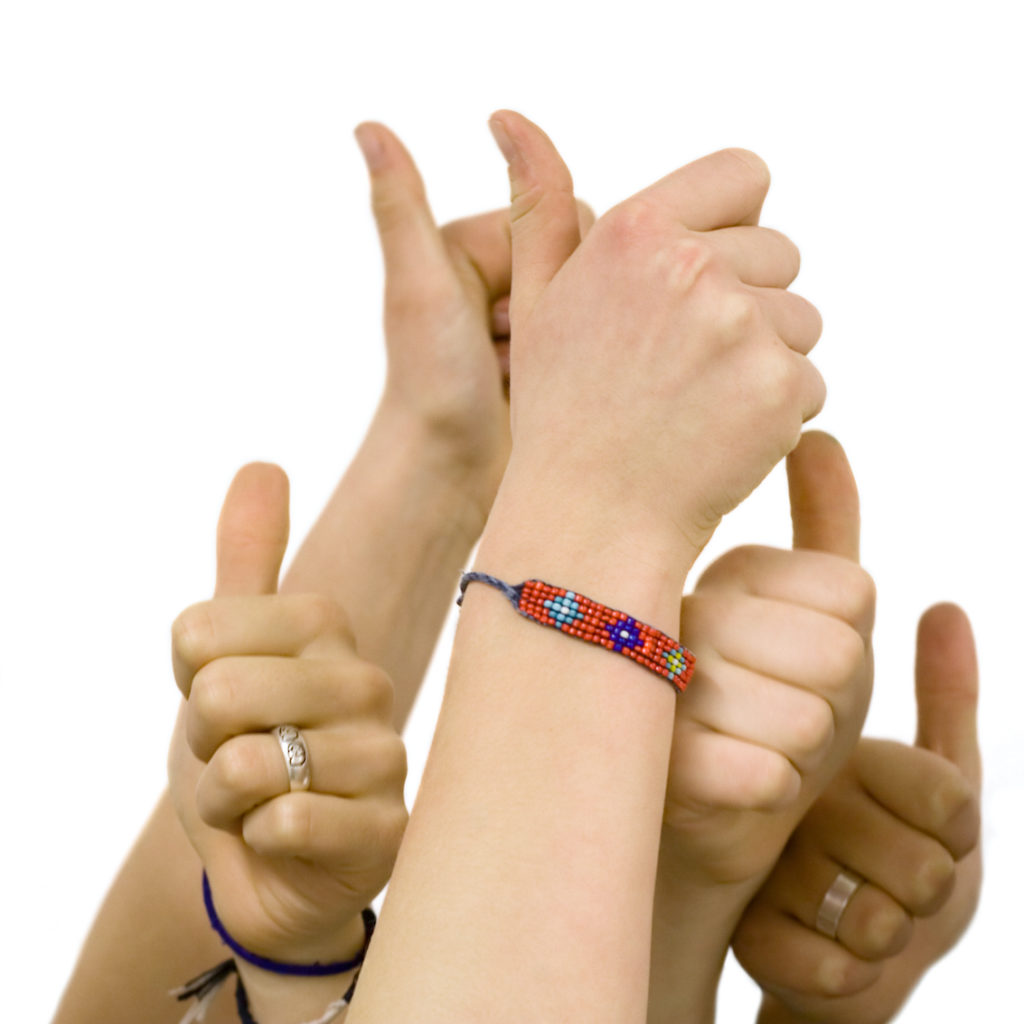 The concept of social bubble claims that strong social interactions between enthusiastic supporters weave a network of reinforcing feedbacks that lead to widespread endorsement and extraordinary commitment by those involved, beyond what would be rationalized by a standard cost-​benefit analysis. Living in social bubbles is the natural state of affairs for human beings, according to an article by Derek Thompson.

Thompson says that people seek out similarities in their marriages, workplaces, neighborhoods, and peer groups. The preferred sociological term is “homophily” — similarity breeds affection — and the implications are not all positive, according to her. “White Americans have 90 times more white friends than they have black, Asian, or Hispanic friends, according to one analysis from the Public Religion Research Institute. That’s not a description of a few liberal elite cliques. It’s a statistic describing the social networks of 200 million people”, she says and urges that “America is bubbles, all the way down. The implications of Americans’ social and geographical sorting are complex. In politics, it creates circumstances where more than half of Donald Trump and Hillary Clinton supporters don’t know anybody voting for the other candidate.”

To the Thompson’s article, bubbles have come to be seen as complex yet not necessarily evil, fostering and catalyzing new ideas/concepts/projects. However, the concept also explains and illustrates in details are imitation, herding, self-​organized cooperation and positive feedback, leading to the development of endogenous instabilities. “Because, an absence of exuberant bubble attitude would lead to stagnation and conservatism as no large risks to explore the frontiers are taken and – as a consequence – no original advance, discoveries and gains can be accrued,” she underlines. She continues “novel ideas that are progressively espoused and adopted through a wave of positive feedback loops building enthusiasm, without much concern for risks, qualify them as social bubbles.”

However, according to an article by Jan Kotouc, the problem of people seldom going outside of their proverbial social bubble or “echo chamber” is something that is very much present in contemporary society. Kotouc says social bubbles have always existed; human beings prefer to spend time with people who think alike. “However, social media has made it much easier for social bubbles to form, and easier to control and shun dissenting views. The often talked about anonymity of the Internet makes it easier to attack people for their opinions,” adds Kotouc.

The political discourse has become ‘us’ against ‘them’, according to Kotouc, who says “very rarely do we see people actually seeking discussion with their opponents… We see opinion articles about how ‘they’ don’t understand that ‘we’ are right and the article often continues to explain that it is because ‘they’ aren’t educated enough or responsible enough, etc.”

Nowadays, says Margherita Movarelli in an article that, we are all very much exposed to populist messages. “There is nothing new in that. The news is the increasing support populism has gained outside of its usual social (and social media) bubble,” writes the author and adds “populism today is not just a trap for the lower educated people living at the margins of society, as its detractors may think or wish. Checking your own Facebook homepage is probably the easiest test to see at a glance that a growing number of people with a good level of education and belonging to the so-called middle class also share populist claims and opinions.”