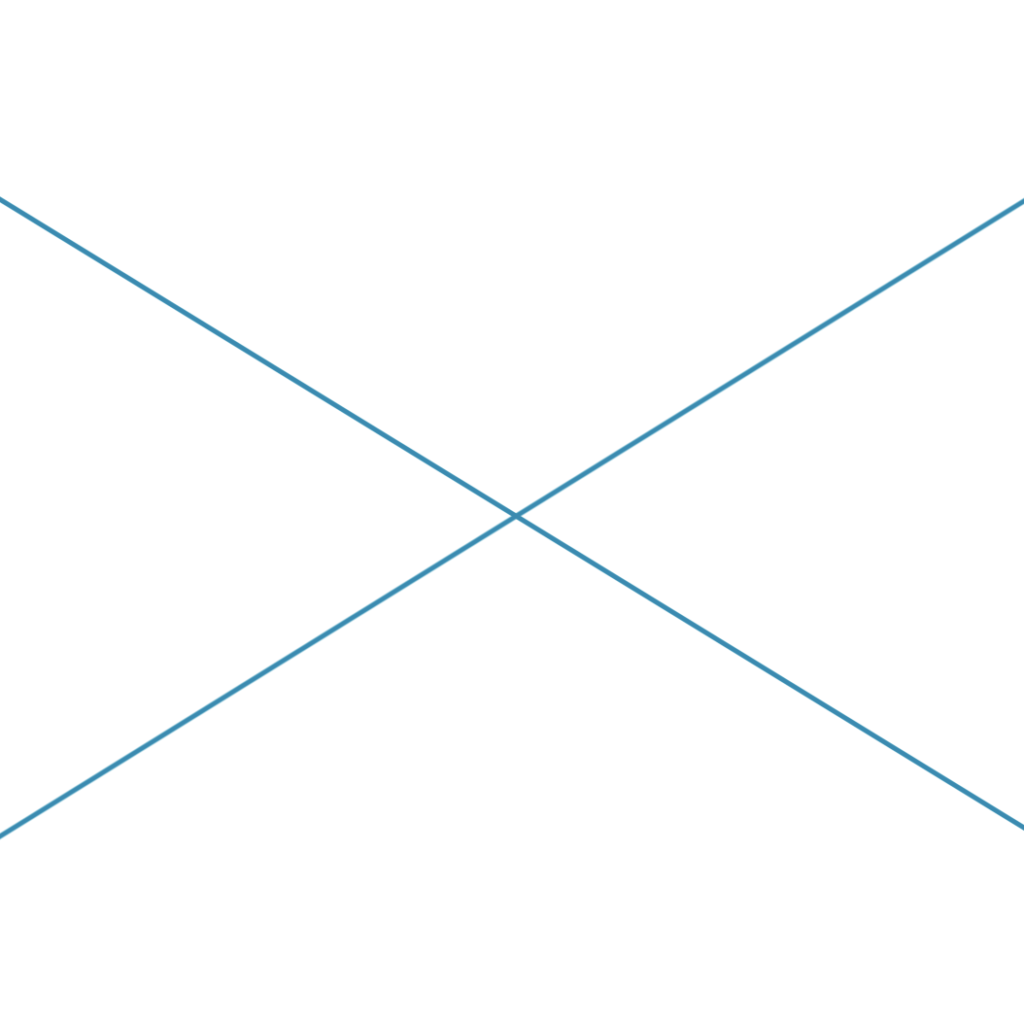 Rather than wanting a more active, participatory democracy, a remarkable number of people want what we call stealth democracy. Stealth aircraft such as B-2 bombers are difficult to see with standard radar techniques, yet everyone knows they exist. Similarly, the people want democratic procedures to exist but not to be visible on a routine basis.

According to John Hibbing and Elizabeth Theiss-Morse, who jointly wrote a book with title Stealth Democracy, the people as a whole tend to be quite indifferent to policies and therefore are not eager to hold government accountable for the policies it produces. To the authors, this does not mean people think no mechanism for government accountability is necessary; they just do not want the mechanism to come into play except in unusual circumstances. “The people want to be able to make democracy visible and accountable on those rare occasions when they are motivated to be involved,” they said.

Hibbing and Theiss-Morse continued wrote that “They want to know that the opportunity will be there for them even though they probably have no current intention of getting involved in government or even of paying attention to it. Just as stealth bombers can be made to show up on radar when desired, the people want to know that their government will become visible, accountable, and representative should they decide such traits are warranted. Until that time, however, most people prefer not to be involved and therefore desire unobtrusive accountability.”

Writing on “Citizens’ preferences for Stealth democracy, responsiveness and direct democracy in Western Europe” Jose Luis Fernandez stated in an article that “The supporters of Stealth Democracy could not be interested at all in an option that requires their active involvement, but support government decisions in accordance with citizens’ preferences. According to this second perspective, one could favor only responsiveness or only direct democracy as adequate strategies to expand citizens’ role.”

Meanwhile, Peter Muhlberger assertsinhisarticle that stealth democracy beliefs may be driven by authoritarianism or authoritarians should be attracted to stealth democracy beliefs. According to him, these beliefs include the view that unelected experts and business people should run the government and that government would be better without debate or compromise. Muhlberger says experts and business people are social authorities typically acceptable to right-wing authoritarians. Noting that the desire for government by unelected experts raises questions about whether stealth democrats are democratic, he says that authoritarians want an authoritative will guiding action in any given domain, not squabbling elites who must debate and compromise. “Squabbling undermines the authoritativeness of the social order. Also, debate and compromise imply that authority should be circumscribed by reasons rather than unquestioningly obeyed,” he adds.

According to Muhlberger, stealth democracy beliefs and related attitudes may in fact constitute an authoritarian theory of democracy. “The desire for a single authoritative voice could be met by a dictator but might also be satisfied by belief in a false consensus in the public. Such a mythic public consensus likely needs to have an interpreter and agent in the form of a strong leader facing few checks and balances and consequently little debate or compromise,” he explains.